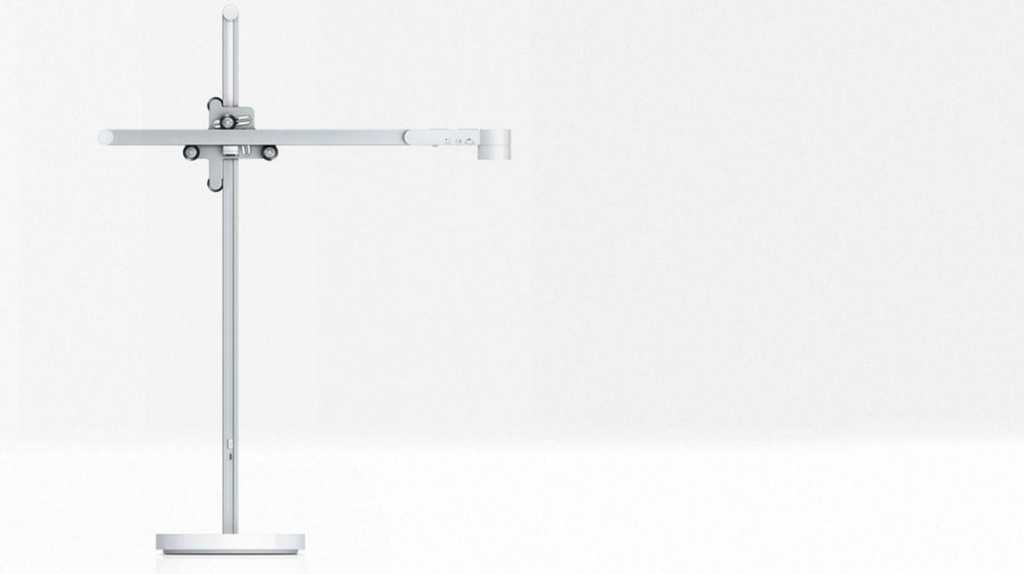 The Dyson Lightcycle task light comes at a high price, but offers to return your body and mind to its proper circadian cycle through its smart technology and precise controls, for about the cost of a year’s gym membership. If you value the quality of your light, then the extra investment might make sense to you – especially if it lasts the 60 years that Dyson promises.

The Dyson Lightcycle, as you might expect, is no ordinary lamp – just like Dyson vacuums were unlike any other until all the other manufacturers started copying them, that is.

From the company that revolutionised vacuums with bagless cyclones, fans with no moving blades, and a hairdryer so grand they called it called Supersonic, the Lightcycle task light promises to return us to a natural daylight cycle.

Imagine a light that wakes you up and gradually brightens to help you get out of bed in the morning with a smile on your face (sadly not guaranteed by Dyson), and then changes brightness and colour temperature through the day, mirroring natural light patterns.

Eventually, it will dim to the right colour and brightness to get you ready for a good night’s sleep – as long as you’re not indulging in too much screen time right before bed, of course. 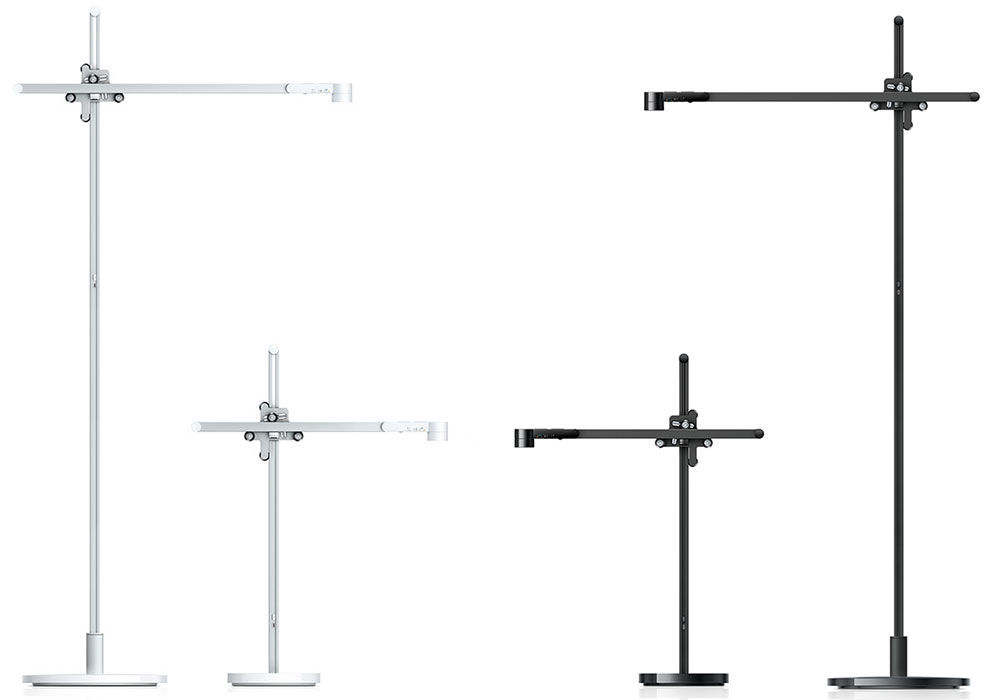 As you’d expect from a Dyson, it’s not light on your pocket.

Even a designer Anglepoise desk light is priced under £200, although the Dyson is much smarter if not yet a design classic.

Thankfully, it shouldn’t cost you any more in bulbs or parts as it is built to give 60 years of light (at an average 8 hours a day). And, as it has no springs or pivots to wear out, it shouldn’t droop like you will when you’re that old.

If you like the idea but can’t quite justify dropping that much on a single light, take a look at our guide to the best smart lights for other options that aren’t quite so bank-breaking. 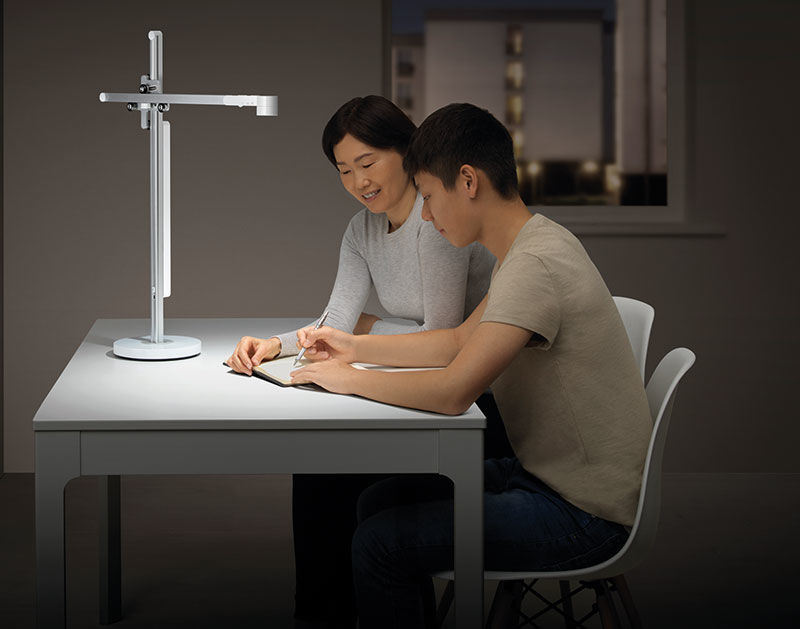 Light for your wellbeing

But is it worth it?

According to scientific research, we spend nearly 90 per cent of our time indoors, which is wrecking our circadian system (the 24-hour body clock that is meant to keep us in harmony with the day), affecting mood and perception, causing eye strain, and even disturbing critical chemical reactions in the body.

As we can’t all work outside or next to a window, the Dyson Lightcycle promises to bring what you should be seeing outside back into your home or office.

The presence of windows in the workplace and access to daylight have been linked with increased satisfaction with the work environment, and the Lightcycle tries to recreate this in any interior setting.

It is especially well suited to studying, making sure you work or study under the right type of light for the time of day. Kids studying for exams will benefit, as will office or home workers trapped inside with artificial lights.

Using a unique time, date and location driven algorithm, the Dyson Lightcycle adjusts its colour temperature and brightness in relation to your local daylight, providing the right light for the right time of day – no matter where you are in the world (Dyson claims it used over a million satellite-based measurements of light conditions around the globe).

First, you need to download the Dyson Link app, and tell it where your Lightcycle is. A 20-second demo takes you through the lights of the day.

According to the Illuminating Engineering Society, a 65-year old person needs up to four times more light than a 20-year old, which is why the Lightcycle corrects brightness based on the age you enter into the Dyson app. 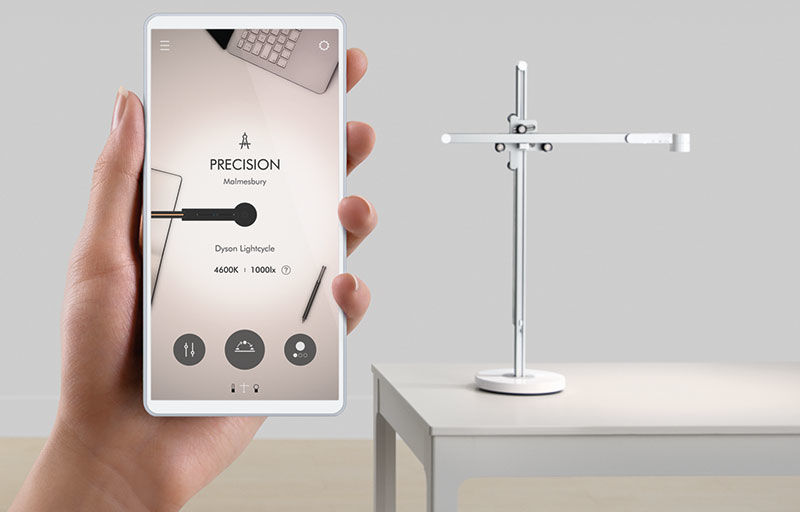 In the Wake-up mode, you can set the light to switch on when you like to wake up – it then brightens gradually to create a more natural wake-up environment.

The Sleep mode de-activates the light’s movement sensor so the light won’t come on if you move while sleeping. It also reduces brightness and colour temperature to their lowest levels, so disturbance is minimised.

In Away mode, it will act as a security device, switching on and off at set times to imitate human presence.

The Boost mode is designed for tasks that require more brightness for a short period, delivering the light’s brightest setting for bursts of 20 minutes.

An infrared movement sensor switches the light on when you’re near, and off once you’ve been away for two minutes, helping to save energy. 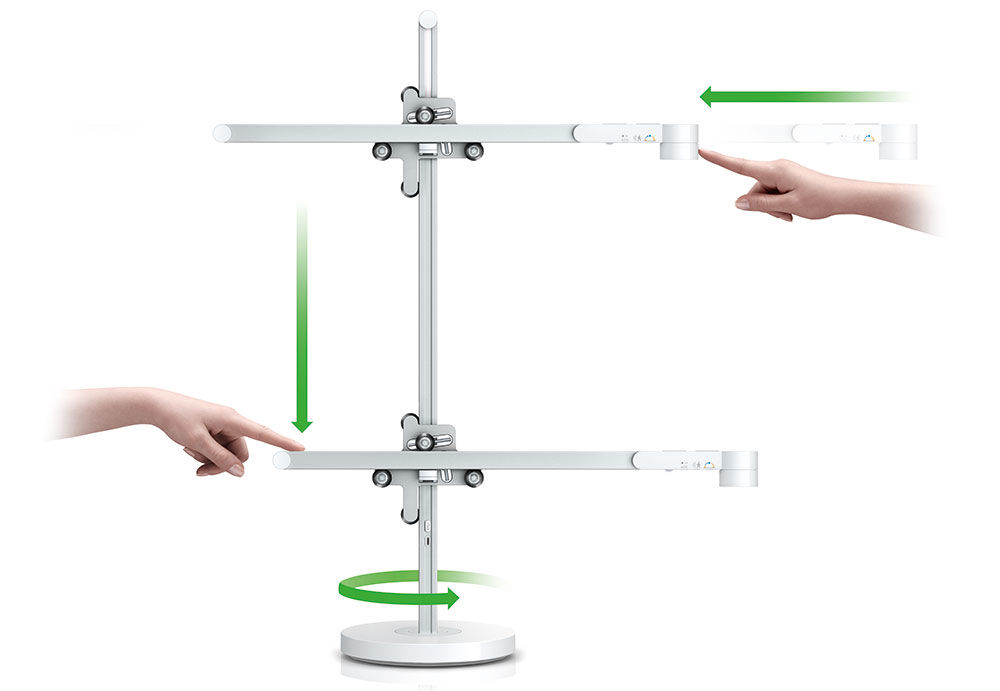 The Lightcycle is super easy to set up (we tested the Desk Light), and then highly intuitive to operate using the orthogonal stem and arm combo. A gentle touch of the light’s arm precisely positions the light – vertically, horizontally, and through 360°.

One disappointment is that the light/bulb won’t itself swivel for better angles.

This non-swivel is because of the less-than-bendy vacuum-sealed copper pipe that Dyson uses as a heat sink. The pipe contains a single drop of water that heats up with the bulb but then evaporates and moves to the other end of the pipe where it condenses and runs back to the bulb end.

You can certainly feel the heat through the arm, but it apparently means that the LED bulb will last for that promised 60 years.

The touch-sensitive tap and slide controls for brightness and colour temperature are above the long-life bulb, and you can also control the light via the mobile app.

It also includes an on-board USB-C port for charging devices – it should suffice for a phone, but probably not your laptop. If your device needs a different type of USB port, you’ll need a special cable or adapter. The charging power is 1.5A at 5V, which is equivalent to 7.5W, which is actually more power than the 5W charger Apple ships with its iPhones!

Dyson’s previous task light, the cryptically named CSYS, maxed out at 600 lux. The Lightcycle’s brightness ranges from 100-1,000 lux, while colour adjusts from a warm 2,700 Kelvin to a cool, white 6,500 Kelvin. 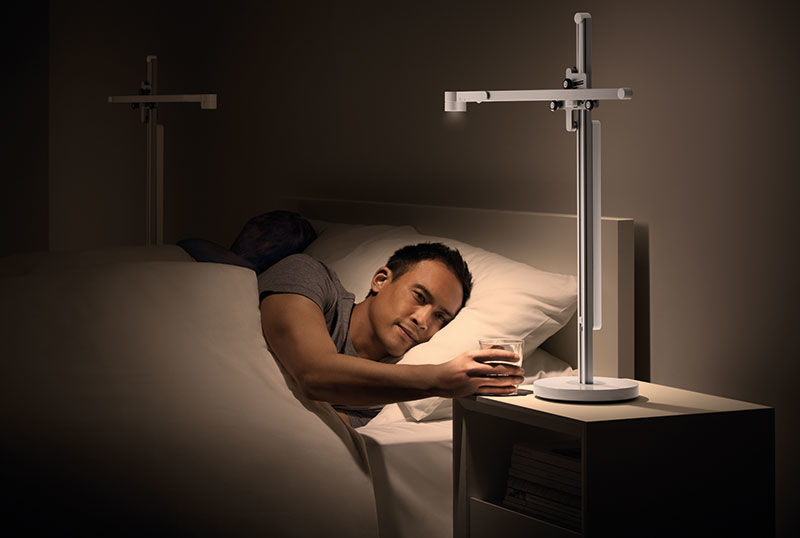 There’s no denying the sophisticated tech at play inside the stylish Dyson Lightcycle task light, but there’s also not getting away from the hefty price tag.

As an occasional light, it doesn’t make much sense financially, but if it’s in use through the day for work or at either end of the day as you wake and prepare for sleep, then its value gets better for each of the 60 years that it promises to last. From a health point of view, it’s equivalent to about a year of gym membership – and it should prove its worth by getting your body and mind back to natural light patterns.

It’s easy to set up and operate, and offers unrivalled brightness, dimming and colour-temperature controls.