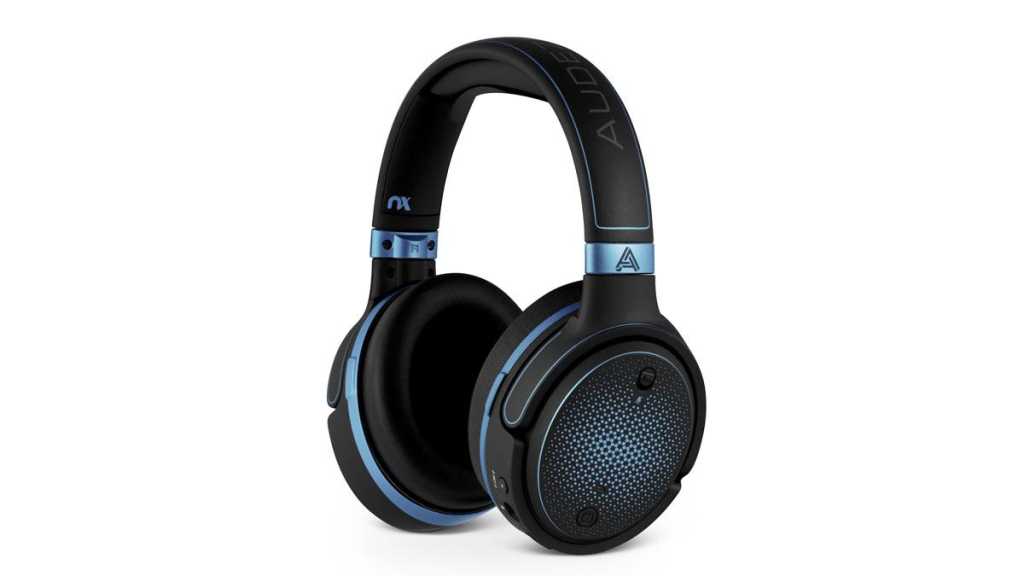 It’s seriously expensive, but the Mobius provides impressive connectivity features, superb sound quality, and a great sense of spatial awareness that really immerses you in the gaming action.

We confess that we were a bit surprised when Audeze unveiled its Mobius gaming headphones a few months ago, as this is a company that traditionally concentrates on high-end headphones for well-heeled audiophiles and professional musicians. But the company was pretty honest when we asked them about this change of direction, simply admitting that “gaming is big business” and they didn’t want to miss out.

However, Audeze hasn’t compromised its traditionally high standards, as the Mobius headphones are based on the same ‘planar-magnetic’ technology that is used in the company’s expensive SINE and LCD ranges. That technology produces a clean, attractive sound that certainly appeals to audiophiles for listening to music – but gaming headphones face other challenges too, so read our review to find out if the Mobius can earn its keep on the battlefield.

Wait – how much does it cost?

The Audeze range of headphones is pretty expensive, and even though the Mobius is one of the company’s more affordable models, its £349/$399 price tag still makes it one of the most expensive sets of gaming headphones we’ve seen so far.

And, in fact, Audeze is also planning a second version of the Mobius – called the Creator’s Edition – that will cost around $800 for professional musicians, and designers who want to create 3D sound effects for games and augmented reality titles.

Gamers in the US can buy the Mobius direct from the Audeze website, but Amazon is the main sales outlet for those in the UK, US and most other countries.

Available in either blue or copper, the Mobius headphones do look rather bulky, with their chunky headband and the large over-ear design of the earpieces. Fortunately, they’re well designed, only weighing 350g, and the earpieces and headband are all padded with soft memory foam that ensures a comfortable fit during long gaming sessions.

You can replace the earpieces if they start to get a bit worn out, and if your gaming action gets really intense you can even buy special ‘cryo’ earpads that contain a cooling gel to stop your brain from melting.

There are quite a few buttons and connectors scattered around the left-hand earpiece, which can be a little confusing at first, but these do provide quick access to an impressive range of audio and gaming features.

The Mobius provides Bluetooth for wireless streaming (with 10hr battery life), but also includes a conventional 3.5mm analogue socket for wired connections, as well as a USB connector – with both USB-C cable and USB-A adaptor included – to provide USB-Audio output for PCs and Macs. Using a USB connection will also charge up the headphones, so that you’re ready to switch over to Bluetooth whenever you want.

There’s a detachable boom mic for voice chat, which has a separate volume control of its own, and also a ‘mute’ button so that you can quickly adjust the mic without having to fiddle with the audio settings on your computer or console in the middle of a shoot-out. 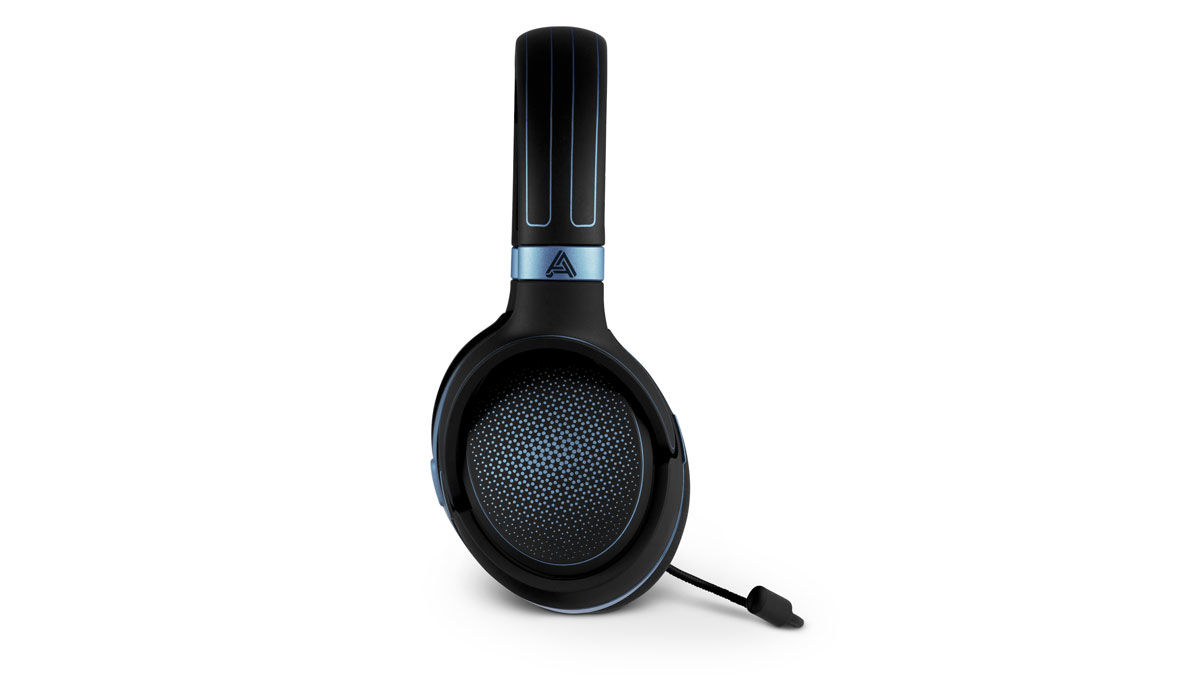 As mentioned, Audeze has a background in manufacturing high-end headphones for hi-fi fans, and the sound quality of the Mobius doesn’t disappoint.

The planar-magnetic technology developed by Audeze uses ultra-thin, highly sensitive diaphragms – made from materials developed by NASA – to produce a really clear, detailed sound with an attractive sense of space. They’re great for listening to music, producing piercing clarity on some of Queen’s falsetto harmonies on the Bohemian Rhapsody bio-pic soundtrack, and the frequency response digs down to just 10Hz, delivering a firm, punchy bass on Another One Bites The Dust.

That sound quality is important, as the price of the Mobius means that you’ll probably want to use them for listening to music as well as gaming. However, those qualities work well in the gaming arena too.

There’s a satisfying rumble to guns and rocket-fire, and the sound remains clear and free of distortion even at high volume levels. The headphones, which are powered by Waves Nx, support both 5.1 and 7.1 surround sound, and there’s a ‘head tracking’ feature that can adjust the sound and pan in response to even the smallest movement of your head. This sense of space and the ability to track sound as your body moves is one of the best features of the Mobius, as it really helps to bring the action to life around you, and ensures that you can always tell exactly where your enemies are.

If you want to dig a bit deeper then the Audeze HQ app for Windows and Mac provides a number of profiles that emphasize features such as footsteps in stealth games, ballistics in shooters, and engine noises in racing games. Our only complaint here is that the HQ app – like the buttons on the earpiece – is fairly complicated, and wading through the messy collection of FAQs on the Audeze web site feels like a bit of a chore at times. A simple PDF manual that explains the main features of the headphones and app would help to get you straight into the action more quickly. 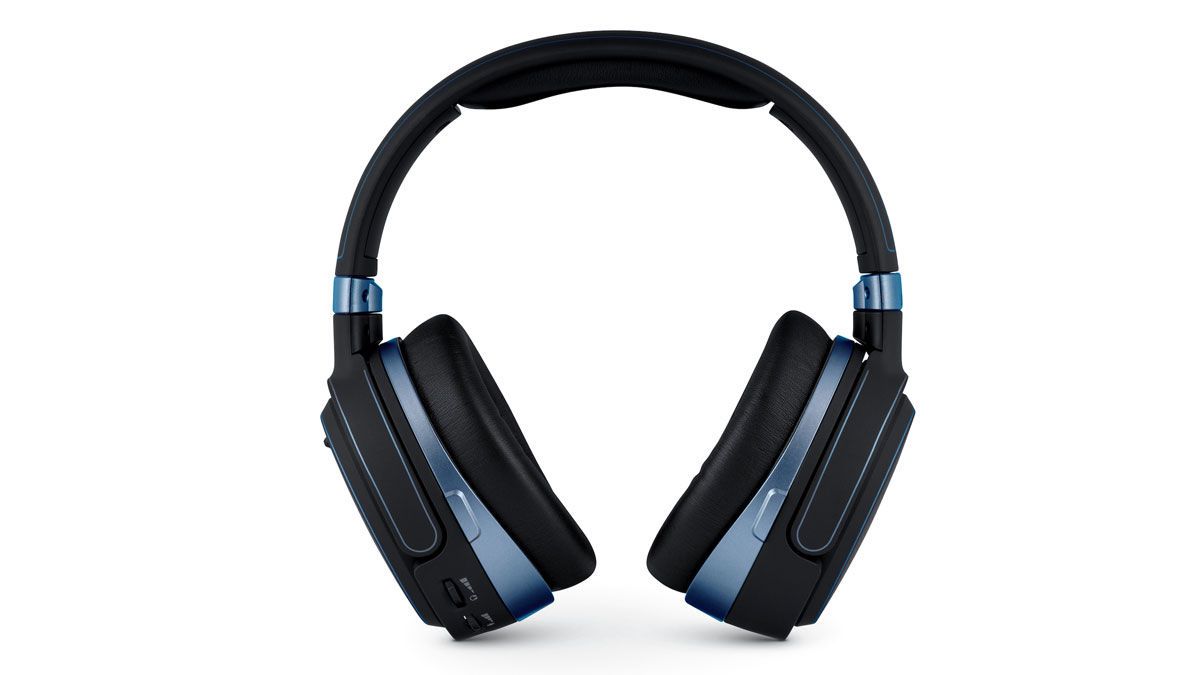 The Mobius is well connected, both for gaming and simply relaxing and listening to music. The USB-A and USB-C connectors worked with no problem on both Macs and PCs, with the Mobius automatically showing up as a USB-Audio device on both computers. There’s a conventional 3.5mm connector for consoles or other devices that don’t support USB-Audio and, of course, there’s the Bluetooth option if you want to ditch the wires and go wireless.

The price of the Mobius headphones means that they’ll be overkill for many people. However, their combination of impressive sound clarity, great spatial awareness in games, and versatile connectivity features, ensures that the Mobius works hard to justify that price. They’ll really immerse you in the action while gaming, and then let you relax with luxurious sound quality when listening to music, either at home, or travelling with the Bluetooth option.