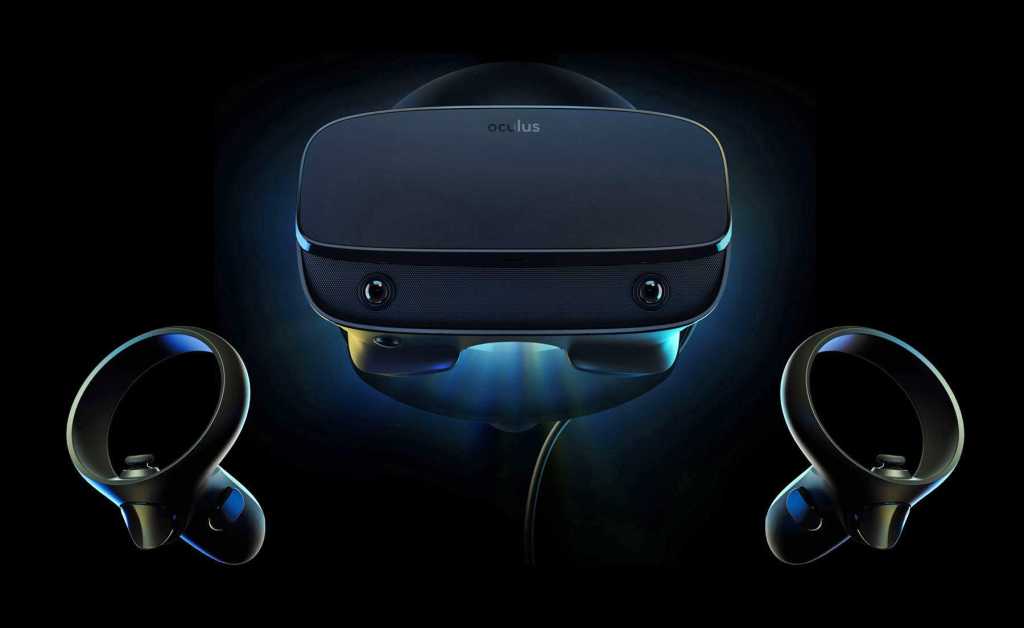 Oculus announced the brand new Rift S at GDC 2019 resulting in much excitement from VR fans across the globe. This headset brings new features that make VR games and experiences more accessible and less fuss, while still being fairly friendly to your wallet.

The Rift S will be replacing the original Oculus Rift headset that was released back in 2016. The original has aged very well thanks to a host of software updates and the external sensors providing a more versatile experience at a much cheaper price when compared to some competitors (looking at you, HTC Vive).

Comparing the headsets against each other isn’t exactly fair as the Rift S is designed to completely replace the original Rift when it releases in the Spring of 2019. However, we’re going to stack them up against each other so you can see exactly what is changing.

The Oculus Rift S will cost the same as the current version Oculus Rift which is $399 in the US. While we don’t have UK pricing for the Rift S yet, the original Rift sells for £399 here, so we would expect the price to remain the same too.

As the Rift S is a direct replacement, its entirely likely that you won’t be able to get your hands on the original Rift when the S launches at some point in Spring 2019. It is possible that Oculus may drop the price of the original Rift to offer a cheaper version, but it doesn’t seem too likely.

If you really want an Oculus Rift right this very moment and can’t wait until the spring, you can purchase one from the Oculus website (although we would really recommend you wait).

Rather than a complete redesign, the Rift S is seeing several tweaks and improvements over the original model to make it that much more ergonomic and comfortable to use. We gave the original Oculus Rift a thorough test in our full review, so that will be the best place to read our comprehensive thoughts.

In general, the Rift is lighter and much more comfortable than you may expect. We found it a pleasure to use although we did find that it suffered from light leakage, due to the gap around the nose, which can diminish the quality of the image that you’re currently immersed in. 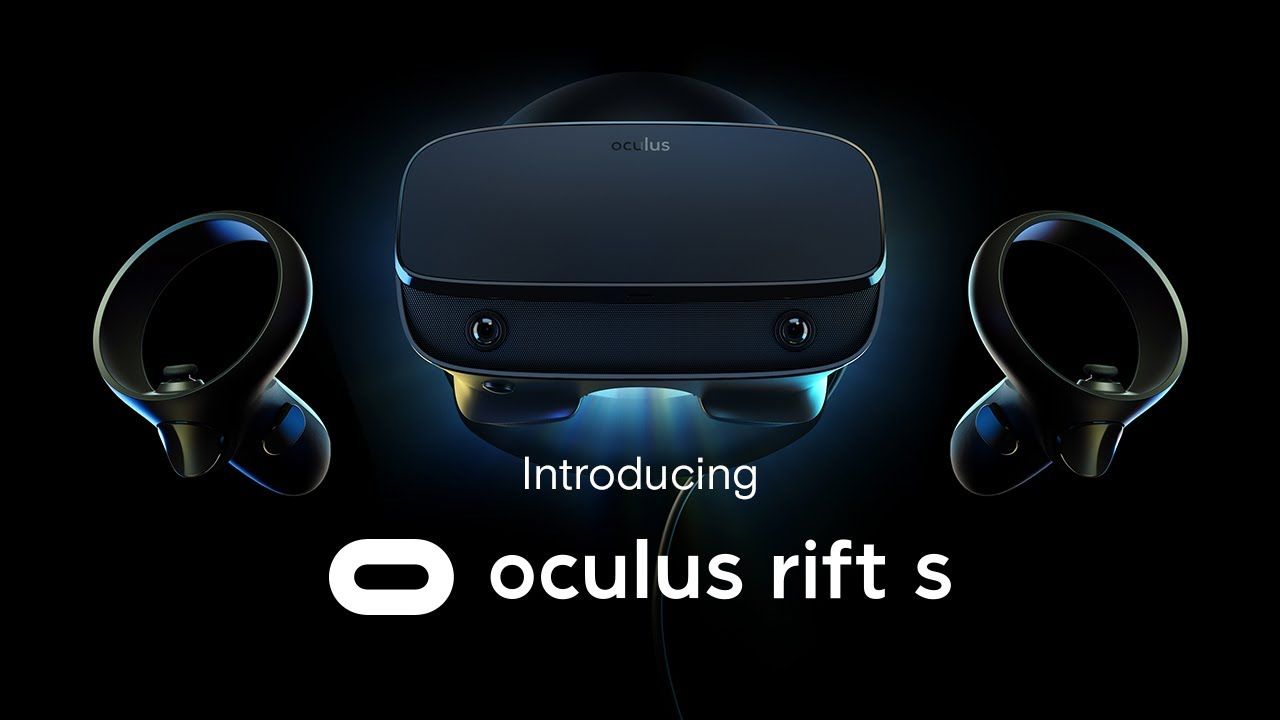 The tweaks to the design of the Rift S over the previous version include a better weight distribution profile, which helps to reduce any pressure points or headset movement over longer or particularly active playing sessions – and that light-leakage around the nose piece has been fixed too with reduced space around the gasket.

The ‘halo’ style headband now has a dial on the back which makes it much easier for the user to adjust, the straps on the side of the goggles on the original worked but were a little bit impractical and fiddly.

The audio delivery has changed from the ‘drop down’ headphones or earbuds that featured on the original version to the integrated audio you can find on the Oculus Go and Oculus Quest. You’ll also find a brand new 3.5mm jack built into the device, so you can use third-party headphones should you so wish.

The one massive benefit of the Rift S is that you will not need the external sensors to track the movements of your hands. The sensors are instead attached to the headset itself, tracking the movement of the Touch controllers relative to the position of the headset. This makes the Rift S much easier to use in general as you won’t have to fiddle around with external sensor placement, and the increase of the cable length from 4 to 5 meters give a little extra freedom too.

The other large benefit here is that you don’t need the external sensors plugged into your PC. Several people have had issues with overloaded USB drivers thanks to the sheer amount of USB inputs the previous Rift requires.

The Rift S will use a DisplayPort rather than HDMI too, so be sure to make an allowance for that as well.

Perhaps the biggest difference will come from the new display set-up. The original Rift uses dual-OLED displaying a 2160×1440 resolution image at 90hz.

The benefit of the display on the Rift S is the reduced screen-door effect (SDE) which plagues the original Rift, making a grid of lines between the pixels in the image fairly hard to ‘un-see’ if you know they’re there. While the colours will be a bit less colourful on the LCD display, you’ll have greater pixel density and also fewer god rays from the improved lenses.

The requirements for the Rift S are the same as the original Rift.

Oculus has even made a handy tool you can download and run to see if your computer is going to be compatible with the setup.

The recommended and minimum requirements are as follows:

The Oculus Rift S is an evolution of the original Oculus Rift. While the original version is still perfectly usable and will have access to all the same games and features, the hardware and design changes to the Rift S make it a better option all around.

Considering that we expect the Rift S to retail at the same price as the original version, there won’t be a reason to purchase an original Rift over the most updated version.

If you’re thinking about picking up a VR headset, make sure you do your research and select the best one for your needs.