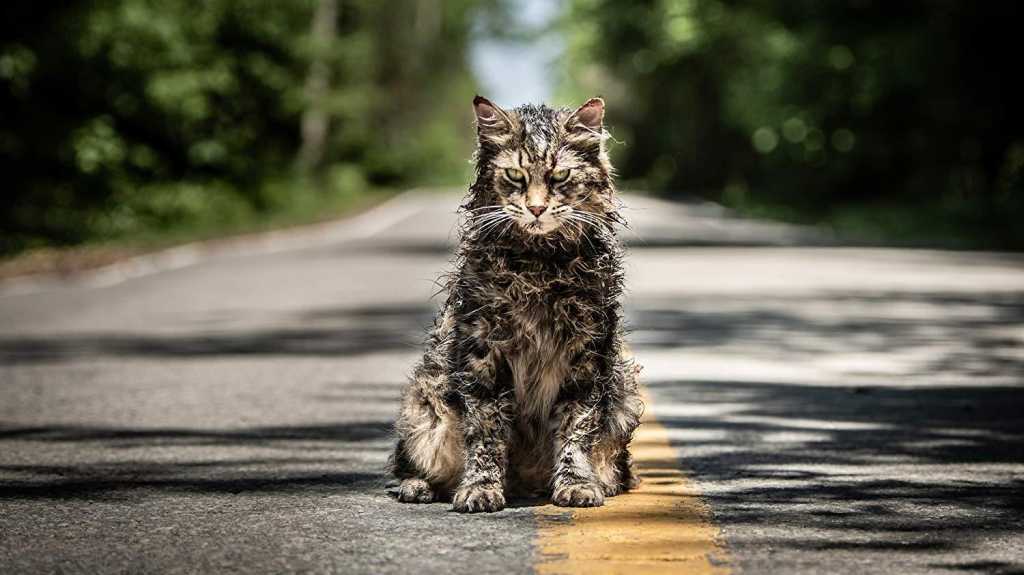 It’s strange to come across a remake that, 30 years on, hits most of the same low and high notes as its cinematic ancestor: a clunky first hour and some ropey characterisation, all salvaged by an unexpectedly grisly finale. The third act pay-off here is absolutely worth it, despite the schlocky slog to get there, though some King fans are sure to find the finale frustrating.

It’s been 30 years since Pet Sematary first graced our screens – and longer still since Stephen King first penned the original novel – but the story has mostly fallen away from the public consciousness, relegated to the memories of cult horror fans for the most part.

It was about time for a remake then, made all the more inevitable by the recent success of It, which sparked a fresh wave of King adaptations in Hollywood. This version is out now, and you should head to Fandango for US tickets, or your choice of cinema ( Cineworld, Vue, Odeon) if you’re in the UK – and head here to find out if the film has a post-credit scene.

This fresh take on the material from directors Kevin Kölsch and Dennis Widmyer stumbles at first – and negotiates an unstable relationship with its 1989 predecessor – but by the final act it hits its stride as an enjoyably nasty ride, letting its vicious side out in force. 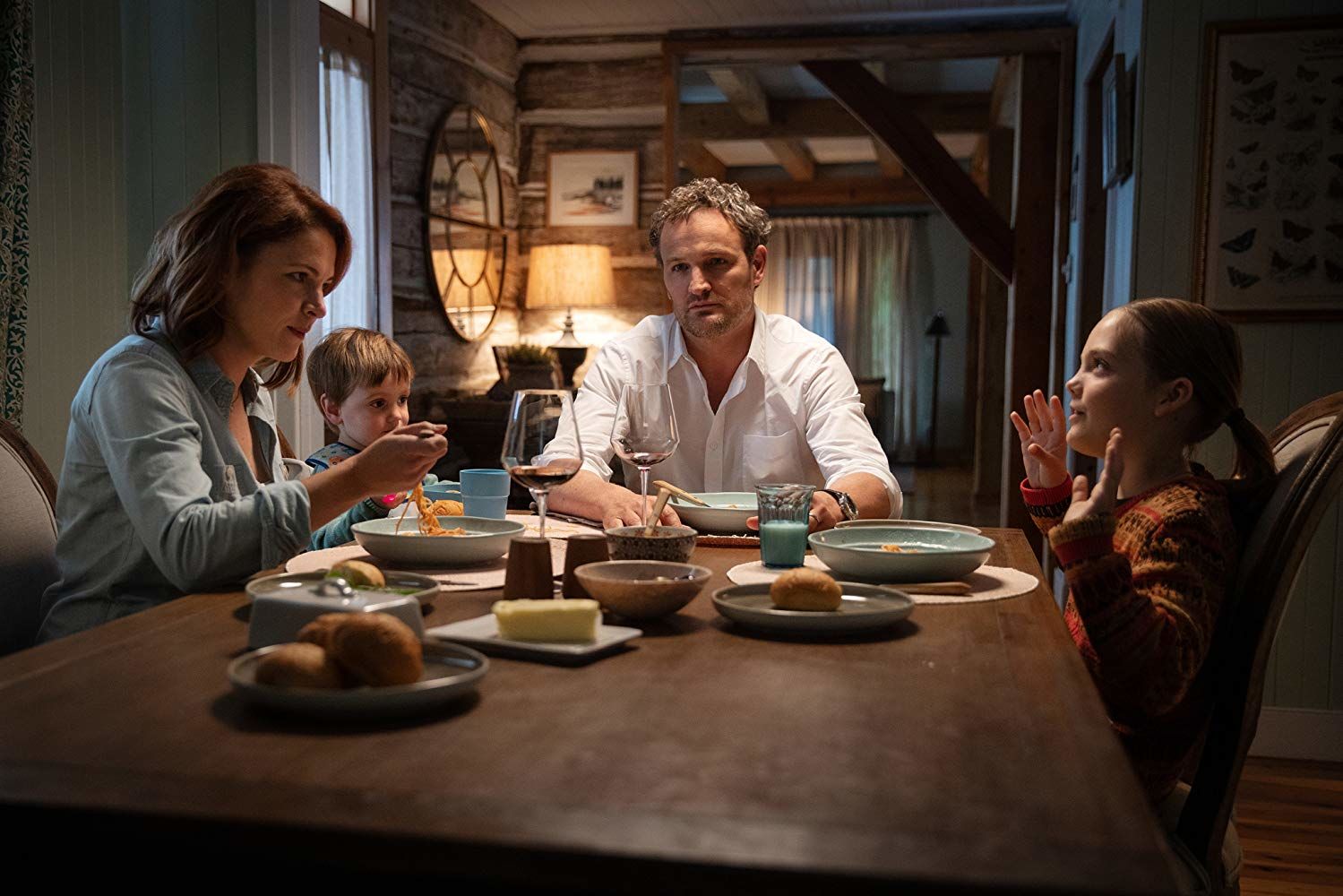 Jason Clarke and Amy Seimetz play the central Boston couple who move out to sleepy Ludlow, Maine with their two young kids – Gage and Ellie.

Their expansive new property encompasses the local ‘Pet Sematary’ – reimagined here to inspire a Wicker Man-esque creepy animal mask ceremony. Sinister as it may seem, it’s really harmless – the threat lies in the ground beyond, through the other side of the woods, which has the power to bring things back. Except sometimes, as the marketing materials are fond of telling us, dead is better.

The structure of King’s novel poses a challenge to cinematic adaptations: it spends most of the story as a dark family drama, only veering into classic horror territory in its final act.

It’s a problem that the 1989 adaptation could never quite work around when it came to tone, and this new film hits exactly the same hurdles. Clarke and Seimetz do their game best, but their family life feels thinly sketched, and the film’s occasional attempts to make you jump in the first half fall frustratingly flat. 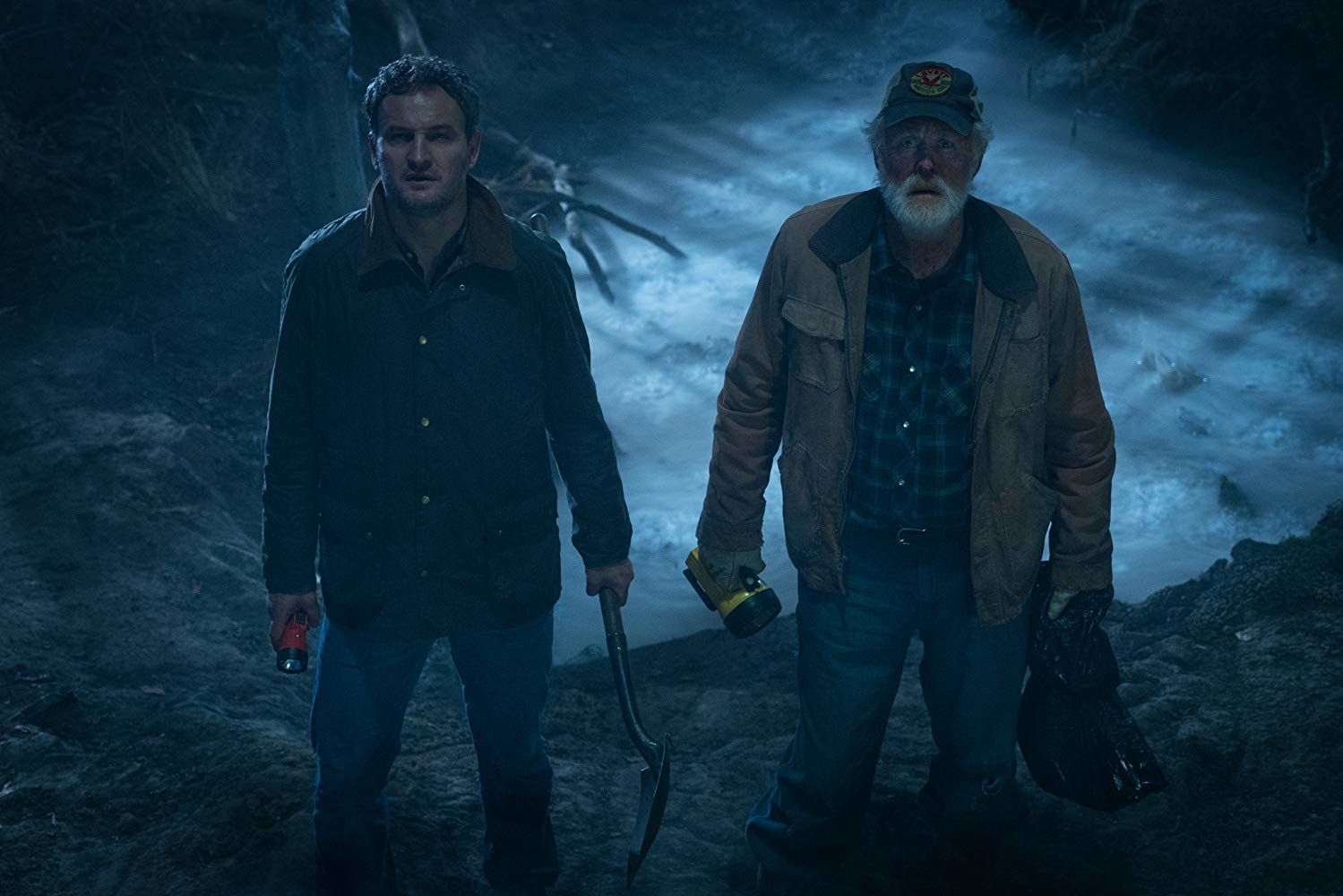 Things take a turn from the inevitable central tragedy onwards, which builds with enough dread to take the air from your lungs. Here the filmmakers begin to find their space to tell their own version of Pet Sematary, playing fast and loose with King’s story structure to keep viewers guessing, whether they’re old-school King fans or not.

The film’s final third throws the po-faced first hour into sharp relief, as it gleefully throws scalpels, kitchen knives, and evil cats at the poor family. It works too, with a couple of shots that are genuinely stomach-churning, balanced by enough of a sense of fun that it never feels like gore for gore’s sake alone.

There’s also a refreshing focus on Seimetz’s Rachel here. Mostly sidelined in the original, she’s given more to do here, and the script leans heavily on her childhood trauma to build some dread before it all kicks off.

This is the sort of remake probably best enjoyed by fans of the original (film or book) – not least thanks to nods to King staple Derry, or the first film’s infamously haunting painting. Newcomers will have a fun time, but the best moments are those set up by false expectations, and the new ending leans more towards shock than emotional resonance – a fun surprise for old fans, but one that might fall flat if this is your introduction to the story. 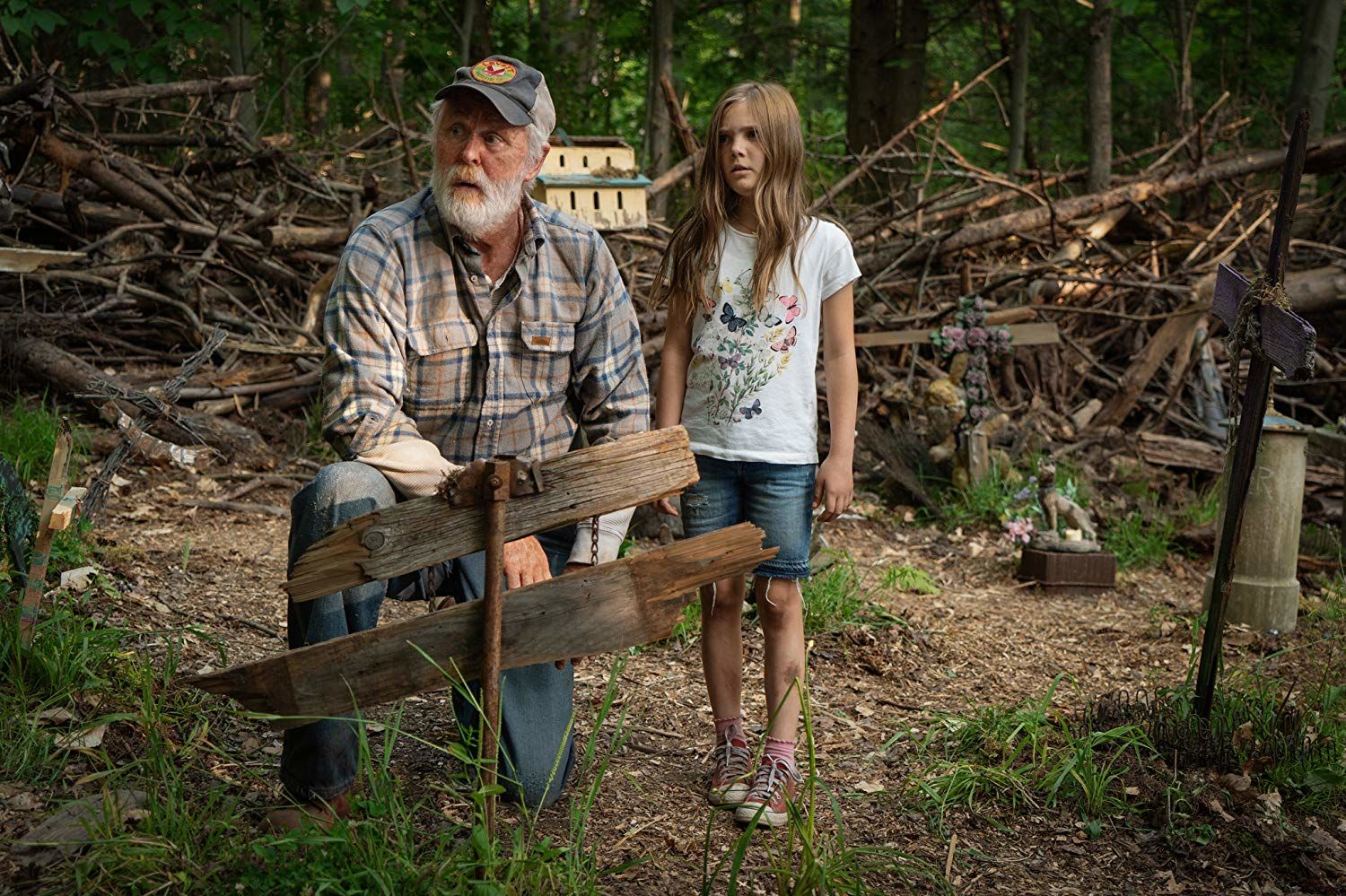 Special notice should probably go to John Lithgow, probably the only actor alive who could replace Fred Gwynne as the Creeds’ neighbour Jud. Lithgow’s craggy take on the character is slower to warm than Gwynne’s – and downright unsettling at first, making the most of his hulking stature – but proves the frequent highlight of the film’s early scenes.

It’s strange to come across a remake that, 30 years on, hits most of the same low and high notes as its cinematic ancestor: a clunky first hour and some ropey characterisation, all salvaged by an unexpectedly grisly finale.

The third act pay-off here is absolutely worth it, despite the schlocky slog to get there, though some King fans are sure to find the finale frustrating.