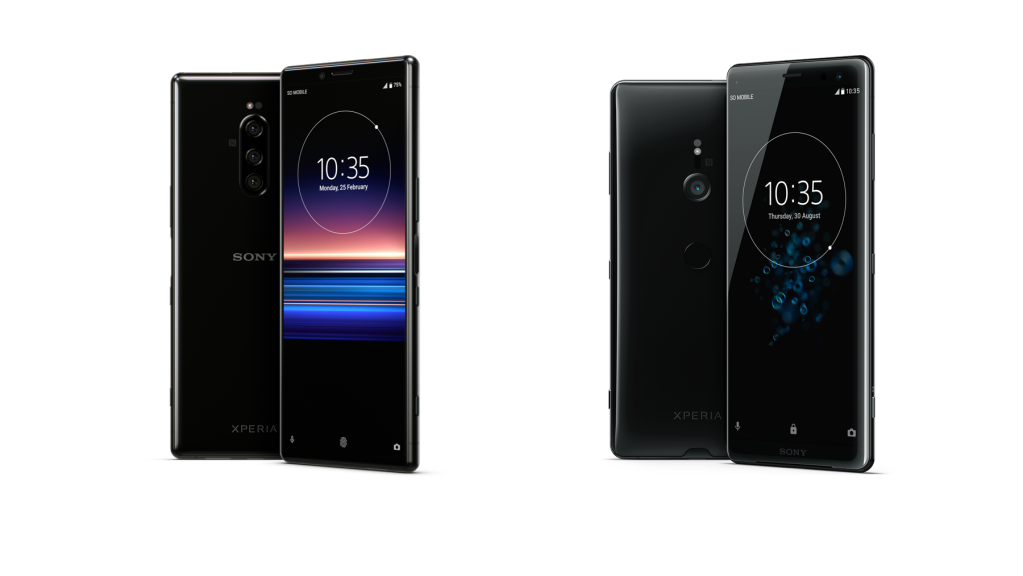 The Xperia 1 features a dazzling, tall display and superior camera capabilities to the XZ3, making it undoubtedly the better choice for those wanting the ultimate Sony handset. That being said, the XZ3 is still a fine offering, so if the lack of an Ultra-Wide camera and larger screen doesn’t put you off, then the current reductions in price could make it an excellent bargain.

Sony has updated its flagship range with the new Xperia 1, but how much of a step forward is the handset from its predecessor that only appeared six months ago? We take a look at the differences between the Xperia 1 and the Xperia XZ3.

Xperia 1 vs XZ3: Price and availability

The new Xperia 1 is available to pre-order now on a range of plans from  Carphone Warehouse,  EE,  O2,  Sky Mobile and  Vodafone, and has a SIM-free price of £899. It’s expected to ship on 30 May.

With news of a replacement on the horizon, this has seen prices for the Xperia XZ3 drop from its original £699/$999. Check out the best Xperia XZ3 deals for the latest offers.

We’ve also compared the Xperia 1 with the Galaxy S10.

Xperia 1 vs XZ3: Design and build

Sony has built a distinctive look for its hardware in recent years, with the blocky lines taking on softer curves with the XZ3. With the Xperia 1, this continues albeit in a taller chassis built to house the new 21:9 format display.

The good news is that the Xperia 1 is slimmer and narrower than the XZ3, shaving off millimetres here and there to provide a more comfortable feel in the hand.

Sony returns to its tried-and-tested fingerprint sensor on the side of the device rather than on the back as was on the XZ3, there are also stereo speakers but sadly this year doesn’t see the inclusion of a headphone jack or wireless charging, just the standard USB-C port instead.

The battery also remains a 3330mAh capacity, which is a slight concern considering the new display. The water resistance has seen no change either, with both devices sporting IP65/IP68 ratings.

As you’d expect, the Xperia 1 comes with the latest silicon on offer, a Qualcomm Snapdragon 855, with is paired with 6GB of RAM and 128GB of storage. This is expandable by up to 512GB via the included microSD card slot.

All of these mark incremental improvements over the Snapdragon 845, 4 GB RAM, and 64GB of storage on the XZ3.

Perhaps the biggest difference between the models is the display. This year Sony has moved from the 18:9 screen ratio on the XZ3 to a taller 21:9 format. This means that you will be able to watch movies in the same format as cinemas, not to mention a large proportion of Netflix content, with no black bars or notches to get in the way.

It’s also a luscious 6.5in 4K HDR OLED screen, the first in a smartphone, protected by Corning Gorilla Glass 6. Now, the XZ3 had an excellent display too, but this newer panel is a thing of wonder, which will be aided by the X1 mobile engine that upscales and processes content.

Going with the trend for 2019, Sony has upgraded the camera array to include three lenses, which is two more than the solitary 19Mp shooter on the XZ3. The full complement is made up of a 12Mp wide-angle (26mm Dual PD with OIS), 12Mp telephoto (52mm, OIS), and 12Mp super-wide (16mm) optics.

This is augmented by Sony’s BIONZ X for mobile technology, allowing the Xperia 1 to capture 4K HDR video, plus there are 8 pre-loaded profiles in the camera pro app which can be applied before the video is taken, thus avoiding any post-processing degradation.

Here’s a breakdown of the full technical specifications for both units;

Android Pie 9 is preloaded on the Xperia 1, but the XZ3 has it too, so there’s little difference between them. The Sony skin is lightweight, which is something we’re very glad about, and either device is a fine representation of the platform.

There are a few extra touches, such as the side-sense feature that allows menus and shortcuts to be triggered by tapping on the Xperia 1’s flanks. Multi-tasking also comes into its own thanks to the extra display real estate available, and Sony has included a Smart Stamina protocol which monitors battery use and helps prolong the times between needing to find a wall socket to recharge.