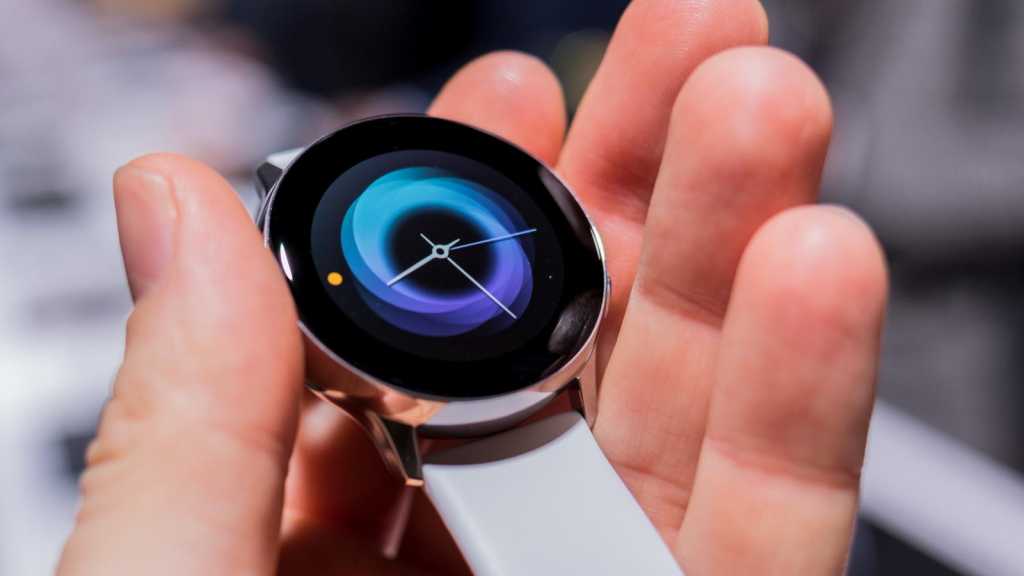 The price difference between these two models, while also considering the more modern version is cheaper – and arguably better looking, makes this a no brainer. While we did like the Galaxy Watch, the Active is the clear favourite here.

With the announcement of the Galaxy Watch Active last night, Samsung’s smartwatch portfolio is growing rapidly and getting better with every step, too. We’re going to compare it against the Galaxy Watch to see if the latest model is worth the buy.

These watches do look fairly similar from a technical perspective, but you can certainly see the design language change between generations here. Don’t forget that Samsung also announced the Galaxy S10 and the Galaxy Fold, too!

The price difference here is pretty striking considering the specs between the two models being reasonably similar, and the modern version is the cheapest too. The Galaxy Buds are also cheaper, so perhaps Samsung is trying to be more affordable.

The design of a watch and even a smartwatch is going to be fairly timeless (excuse the pun) so it’s a little difficult to innovate on the design in any massive way. However, Samsung is certainly getting better at making its devices look more like stylish modern accessories rather than purely fitness-focused devices. 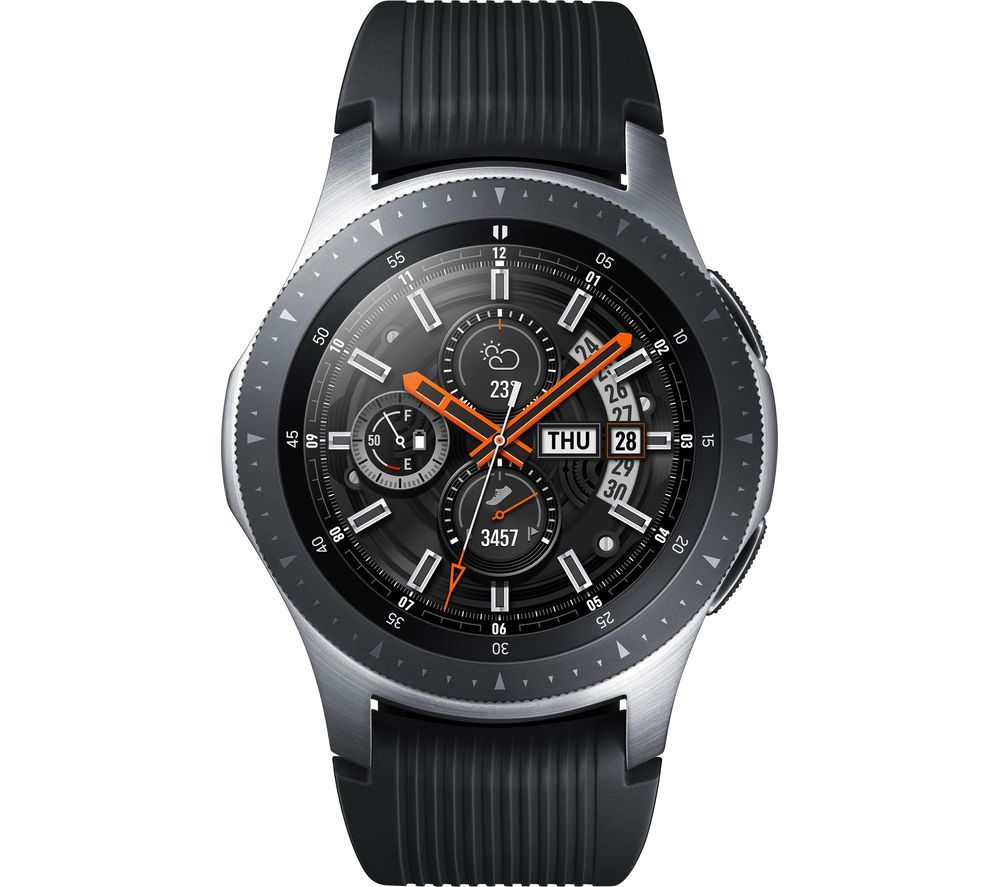 The big difference between the two watches is that the Active no longer has the rotating bezel, which is something we liked quite a lot, however, its absence does make the watch much sleeker and generally less bulky.

This also means that the UI on the watch is controlled by touch commands, which so far have been functioning well and we haven’t seen any issues. 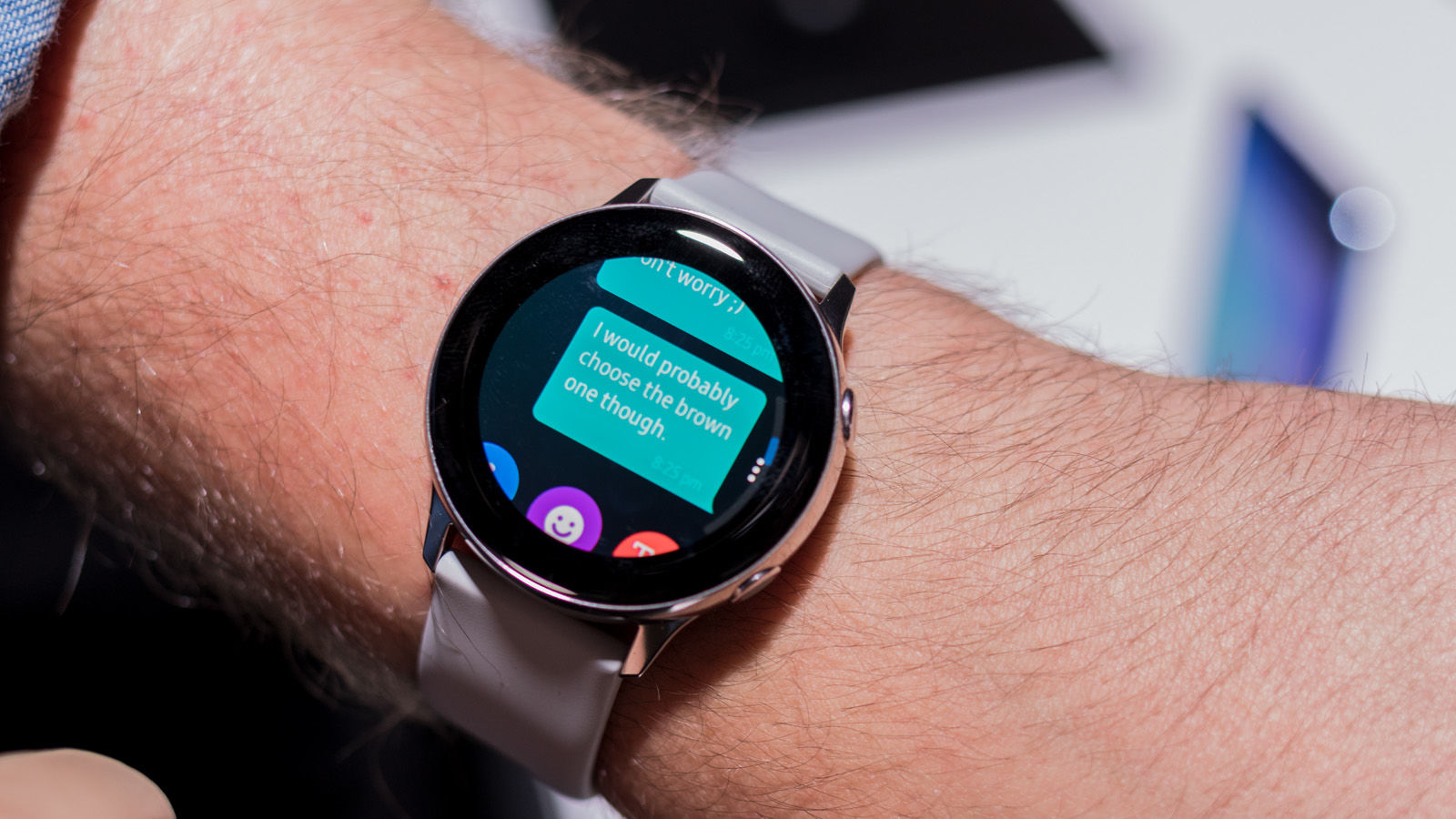 The Watch Active is also extremely light, made from an aluminium frame and a lightweight silicone strap. The whole design philosophy on the Active feels like a ‘more is less’ approach has been taken, and it’s not a bad thing.

Both watches, despite the price difference, have 5ATM waterproofing which is impressive.

The Galaxy Watch is certainly a more bulky affair, but it does have a certain charm to it that we do still like – and that rotating bezel is still a great feature that is lacking on the Active.

The Galaxy Watch Active holds a 1.1in AMOLED (360×360) display, and shares the same processor and operating system, but weighs in at 25g making is far lighter and more manageable.

We found the Galaxy Watch lasted between 2-3 days before requiring a charge, which can make the sleep tracking a little tricky sometimes. The Active will have a smaller battery, as you may expect from its size, but it should also have less going on so we’d imagine it will hold its power better.

The built-in applications that come with the watches are very good, but there has been a round of updates and modifications for the Active Watch so it may run a little better. We’ve yet to see what third-party applications run like on the Active, so make sure you take a look at our full review before you make a decision.

The price difference between the two models, combined with the fact that the Watch Active is the more recent model suggests that is the one to go for.

However, we still love the design of the Galaxy Watch with the rotating bezel and it does hold the bigger battery too. Samsung is certainly going the way of Apple with the Watch Active and that isn’t a bad thing.