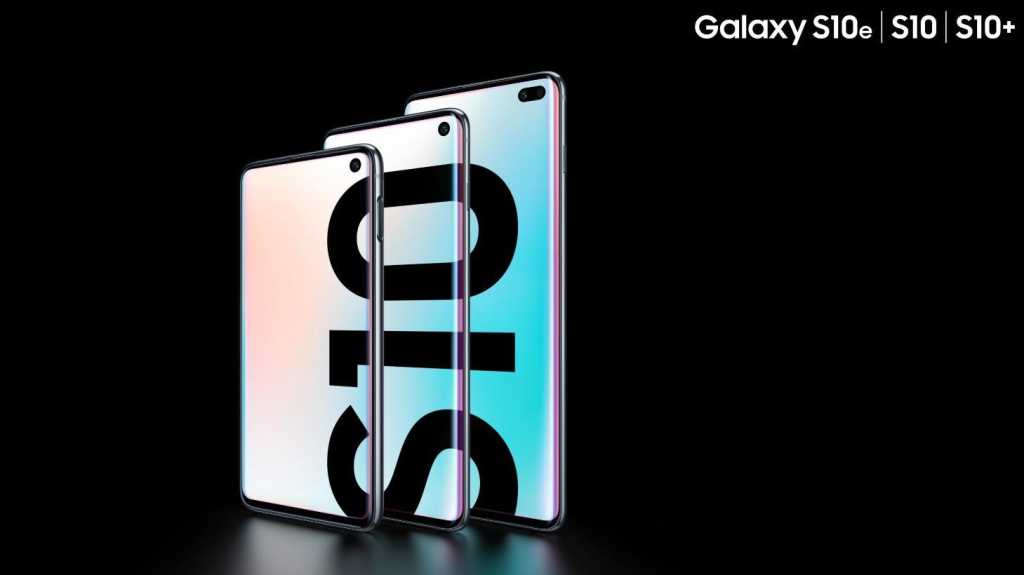 The S10 is a fantastic phone with a whole range of new features, it’s a worthy step up from the Galaxy S9 which was a little too similar to the S8 for our liking. If you want a bargain, the S8 still holds up well and is a great deal, but if you’re upgrading from that phone, the S10 is a great choice.

The Galaxy S10 is sure to be one of 2019’s favourite smartphones. But how much better is it than the Galaxy S8? Here we’ll compare the two, but if you’d like to read our original review of the Galaxy S8 you can find that here.

The S10 also arrives with two other models, the S10e and the S10 Plus.

The Galaxy S10 is substantially more expensive as 2019’s flagship phone at £799/$899 which you can buy here. It’s fairly normal for the price to see a quick drop in the first few months, so if you’re looking for the best deal possible then you may consider waiting.

Make sure you check our roundup of the the best Galaxy S10 deals. 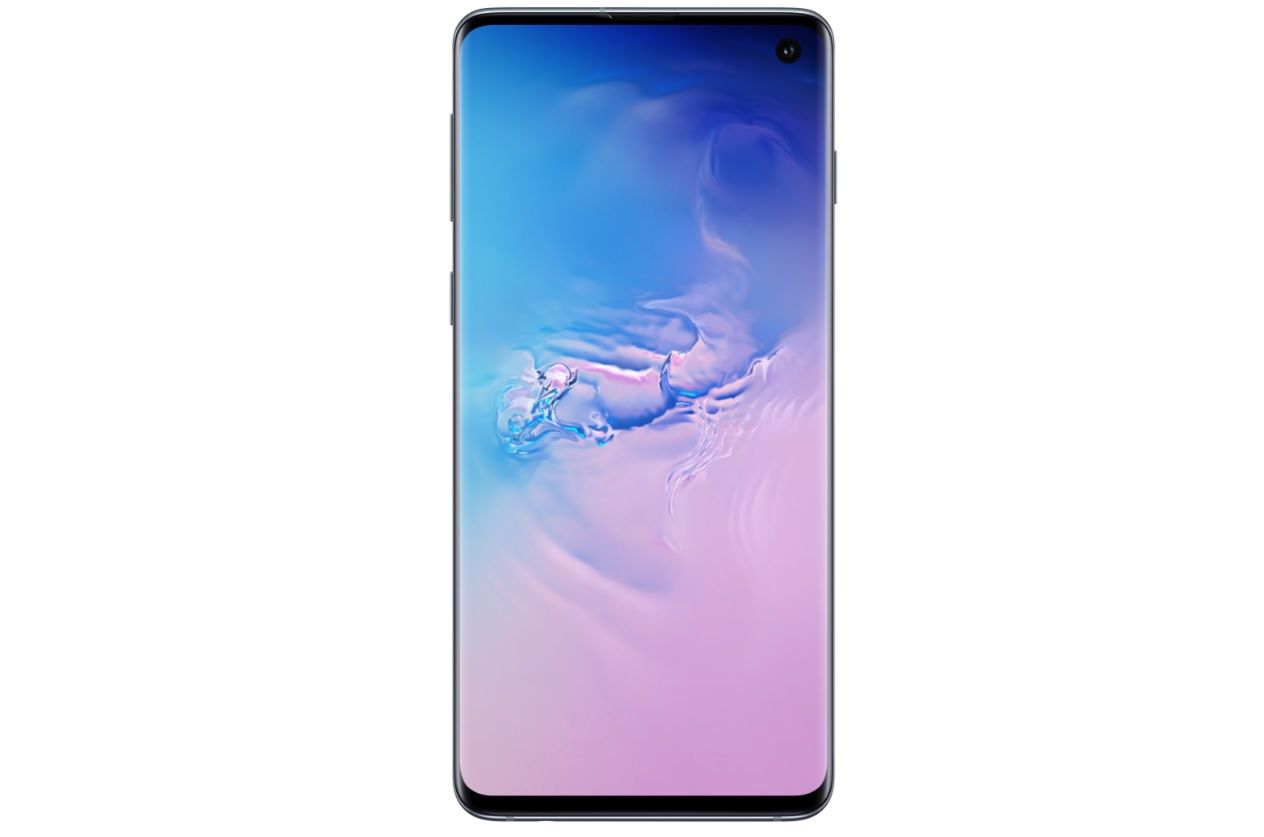 The Galaxy S8 has the same camera as the S7, which is a 12MP Dual Pixel with an f/1.7 aperture, optical image stabilisation and 4k recording capabilities.

Samsung has always had excellent cameras in its flagship phones and this trend will continue into 2019 with the introduction of the triple lens setup featuring a 12Mp standard wide angle, a 12Mp telephoto and a 16Mp ultra-wide angle lens giving a massive amount of versatility.

The S10 will also feature a Dual Pixel 10Mp front camera, compared to the single lens 8Mp seen on the older S8.

If you’re a budding photographer you’re really going to appreciate the increase in camera technology between the two generations, with the S10 offering a much more complete experience on what the S8 brings – which is still impressive to this day. 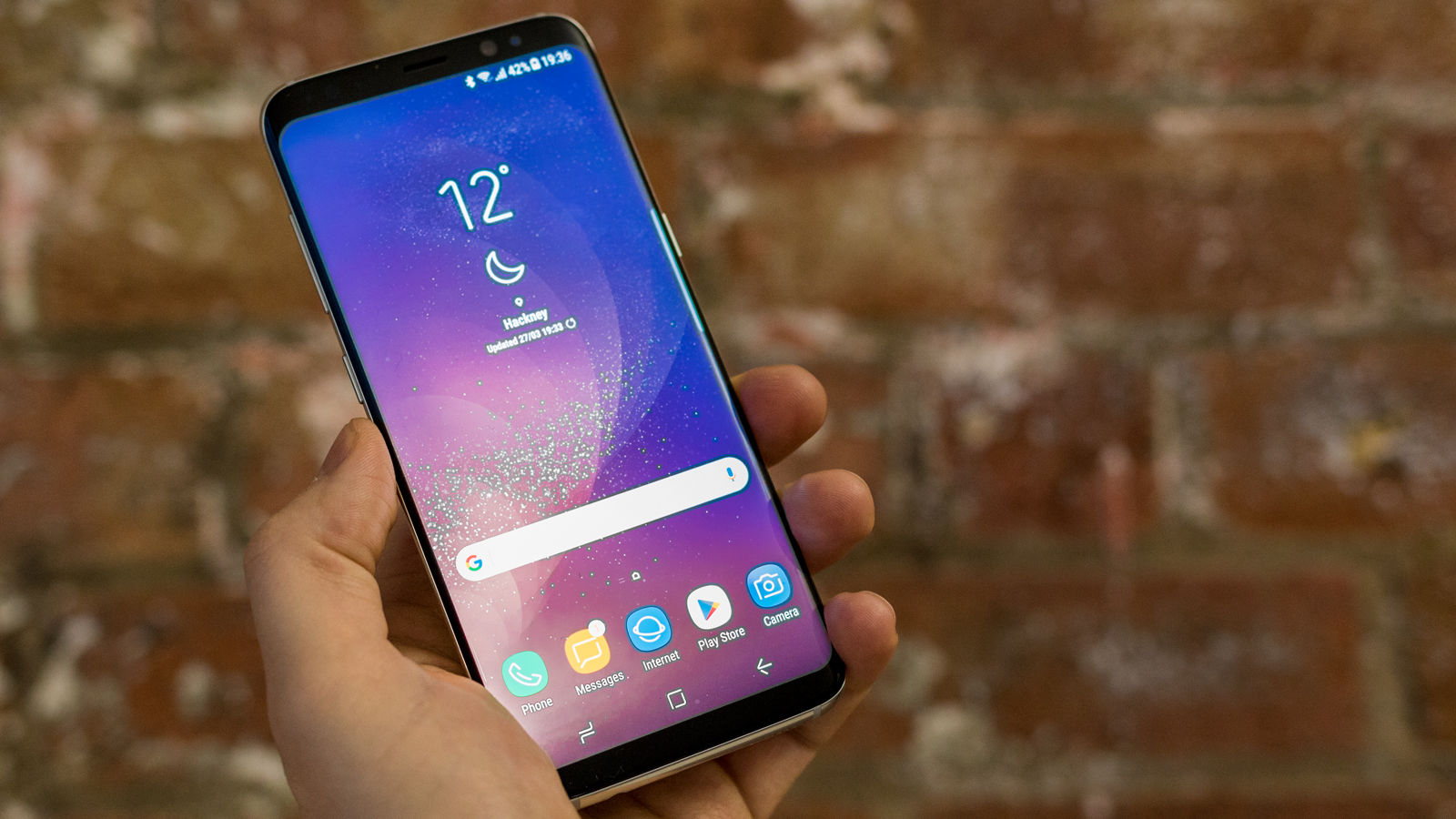 The S10 will feature a 6.1in  Dynamic AMOLED Quad HD+ (3040×1440) panel with a body to screen ratio of 93%, which will contain 550 PPI (pixels per inch). You’ll also find a ‘punch-hole’ in the screen that houses the front-facing cameras, rather than a notch. There will also be a fingerprint scanner buried into the screen of the S10 which is not something we’ve seen much of before, but is something that 2019’s flagships will be proudly boasting.

The S8’s display was the first iteration of the ‘infinity display’ which has lead to several models following this design trend, the SuperAMOLED 5.8 inch screen still looks great to this day and defaults to Full HD+ at 2960×1440 at a pixel density of 570 PPI which is still nice and impressive.

The new S10 is certainly going to have the better screen but the S8 is certainly holding its own in terms of features. Two years ago certainly seems like a long time and the smartphone market moves incredibly fast, but the S8 is a great deal at current prices.

The Galaxy S10 will be powered by Samsung’s own 8nm Exynos 9820 chip or Qualcomm’s Snapdragon 855, depending on where in the world you are. There will be a couple of different memory and storage variants to choose from – between 6GB and 12GB of RAM and up to an incredible 1TB of storage if you really want to splash out.

The S8 houses the Exynos 9 8895 or the Snapdragon 835, which for most people is still plenty fast enough for playing games and browsing between multiple applications at once.

The S10 is certainly going to be the faster phone, but the S8 is still going to perform extremely well for the majority of users. If you’re planning on using your phone for browsing the internet, watching TV and sending emails then the S8 will certainly be enough.

What new features does the Galaxy S10 have?

The S10 is a fantastic device with a whole range of new flagship features. It is a bigger step up than we’ve seen from previous iterations, as for example there wasn’t much difference between the S8 and the S9. However, it remains very expensive as the new flagship for the Galaxy series.