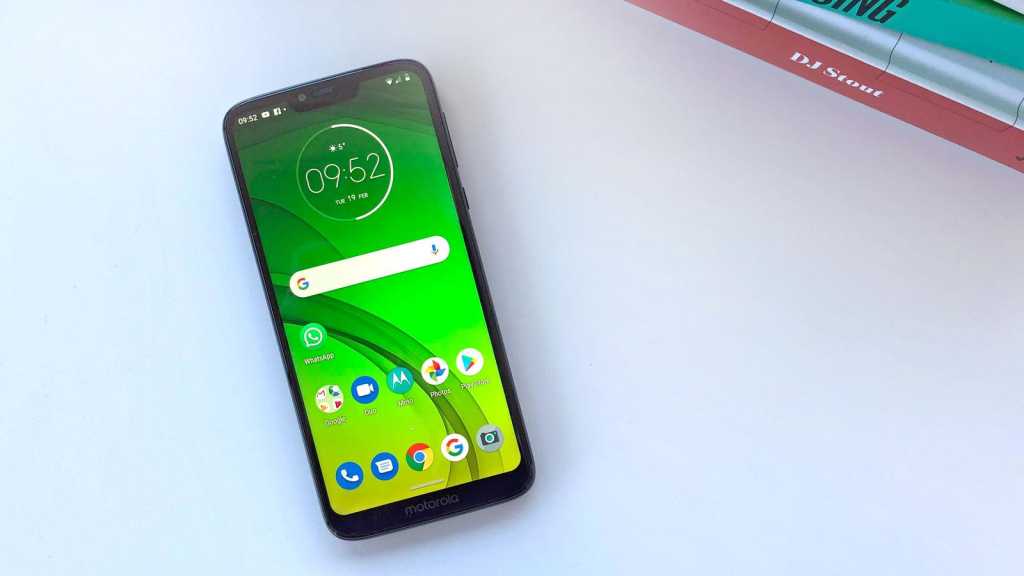 Like the main G7, the Power version is another hit from Motorola and is a great choice for anyone that cares most about battery life.

For some reason, Motorola  thought it would be a brilliant idea to launch four models of the G7. And maybe, if you’re the sort of person who carefully researches your purchases before you buy – the kind who reads these reviews – then it’s probably not a big deal. For everyone else, it’s just too confusing.

Here we’re looking at the G7 Power, the model with the 5000mAh battery. Motorola says it lasts for 60 hours, better known as 2.5 days. And it really does.

To see how the four models differ, read our comparison of the G7 vs Power vs Plus vs Play. There’s now a Moto G8 Power you should consider.

You can buy a G7 Power from Motorola for £179. In the US, it costs $249. The phone will be released on 1 March along with the other three models from the range.

In the UK it’s available from Carphone Warehouse, EE, Vodafone, John Lewis, Tesco and other retailers.

Motorola says that the specs of the G7 Power vary by region, so be sure to double-check with the seller if you particularly want a dual-SIM model. Our single-SIM review sample didn’t have NFC, but in some regions the phone does have this feature.

First off, the G7 Power is a chunky phone. The 6.2in 720p screen feels large even by 2019 standards and front to back our calipers measured 9.3mm, which becomes 11mm with the TPU case attached. That’s the price you pay for the huge battery.

Yet it manages to stay under 200g, so it doesn’t seem outrageously heavy in the hand. In fact, it’s only 20-odd grams heavier than the G7.

There are three colours: black, marine blue (much darker than you’d expect) and iced violet gradient.

In case you’re wondering how the G7 Power can possibly cost so much less than the G7, the price isn’t a typo. Motorola has made several savings, so you don’t get quite as many features. Here are the main ones:

Depending on your priorities, these differences might not be important to you, especially if you’re specifically after a long-lasting phone. 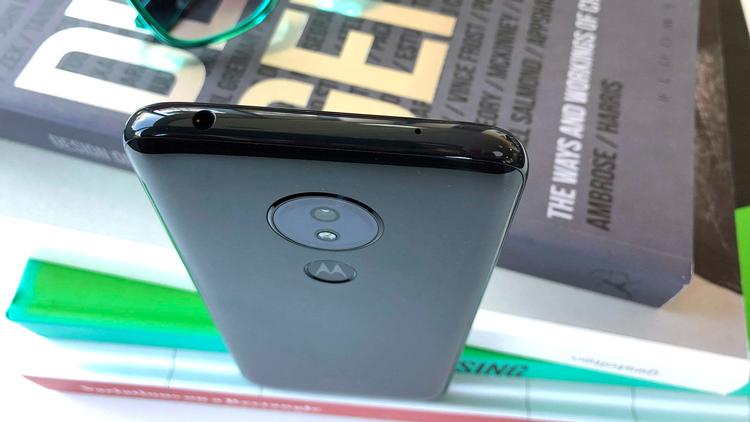 A few other specs to note are that there’s a standard 3.5mm headphone jack, a built-in FM radio, USB-C port for charging / file transfer (at USB 2 speeds) and space for a microSD card up to 512GB in the SIM tray. On dual-SIM models you have to choose between a second SIM and a microSD card.

The fingerprint reader is ‘hidden’ by virtue of the M logo on it. It was fast and reliable in our tests. 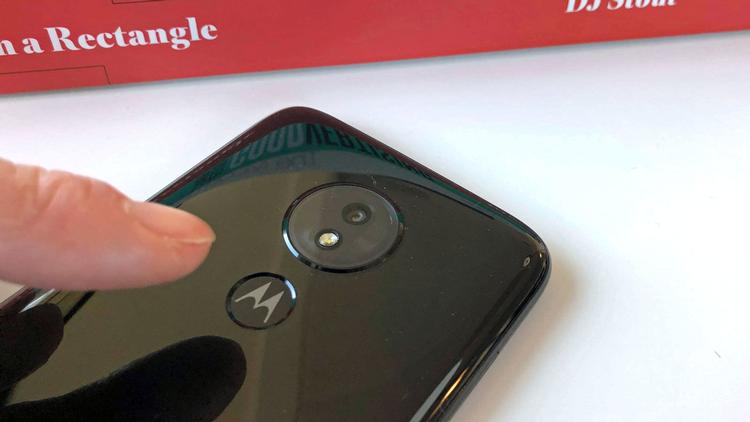 Some will be put off by the 720p screen, but don’t be. The 6.2in 19:9 display has a density of 403ppi, which is more than enough for the pixels not to be noticeable at normal distances.

It uses the same panel technology as the G7 and we found it both bright and colourful even when using it outdoors.

It isn’t the last word in quality or colour accuracy, but it’s more than acceptable at this price. 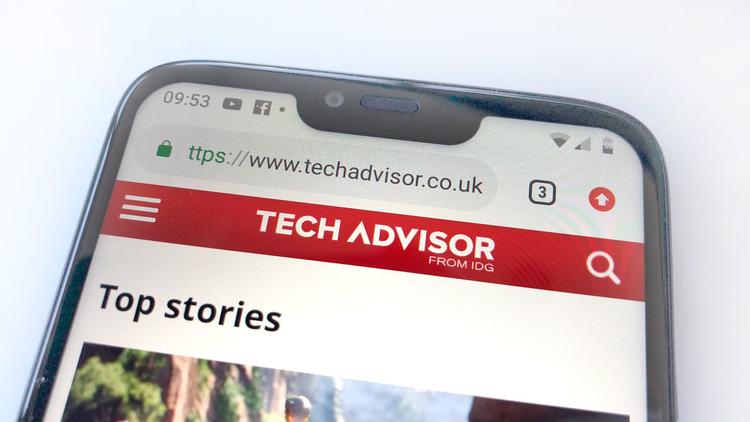 You can choose between Natural, Boosted and Saturated colours, though we couldn’t really see much difference between the latter two modes.

A blue-light reduction feature can be scheduled at certain times, or to switch on and off at sunset and sunrise.

The notch is wider than the tear-drop notch in the G7 because it houses the speaker and ambient light sensor as well as the selfie camera. The bezels are a little wider all round, too.

Like the G7, the Power has a Snapdragon 632 processor and 4GB of RAM. Performance in our CPU benchmarks, then, was almost identical.

It also means that Android 9 Pie runs impressively smoothly – you wouldn’t suspect that this phone didn’t have a flagship processor in it for most of the time. Apps launch without a noticeable delay and casual games run fluidly.

Naturally, you lose some detail and graphical quality compared to the fastest phones, but here the lower resolution screen works as an advantage: with fewer pixels to render, you can expect higher frame rates than on the G7.

Fewer pixels is again an advantage from a power perspective. With normal use, the G7 Power lived up to Motorola’s claim of 60 hours. You’d need to charge it half way through that second day, of course, but with light use and the battery saver mode, we found this could be stretched to three whole days without making ridiculous compromises.

In the Geekbench 4 battery test, it lasted an amazing 14 hours, 2 minutes which is almost 2.5 hours longer than the Huawei Mate 20 Pro – previously the longest-lasting phone we’ve ever tested.

Naturally, heavy use will drain the battery a lot faster. Playing Pokémon Go, for example, empties the 5000mAh cell at a rate of roughly 12 percent per hour. But this should still equate to a whole day of gaming without having to carry a power bank, and that’s quite an achievement. 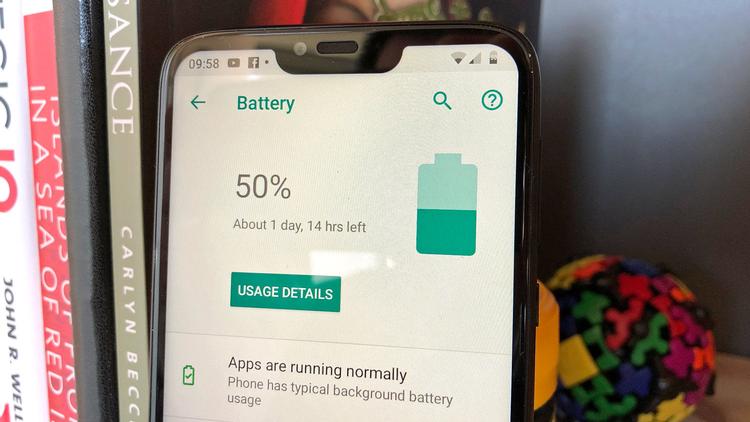 Motorola bundles an 18W TurboPower charger which it says gives nine hours of use from a 15 minute charge when empty. We found that it charged up to 40 percent in half an hour and took well over two hours for a full charge.

And you’ll want to carry the bundled cable and charger as the G7 Power is very finicky about which chargers and cables it likes. We tried various USB-C cables with it, and it flat out refused to charge with some of them, and some wobbled around in the socket as if it were too big.

Likewise, it would only trickle charge in some USB wall sockets – the type that are built into the faceplate – and wouldn’t fast charge even from 15W sockets. It really needs those extra three watts.

If there’s one area where the G7 Power does reflect its price, it’s in the camera department. As with the G7, there’s a 12Mp rear camera and an 8Mp selfie camera with a group-shot mode. 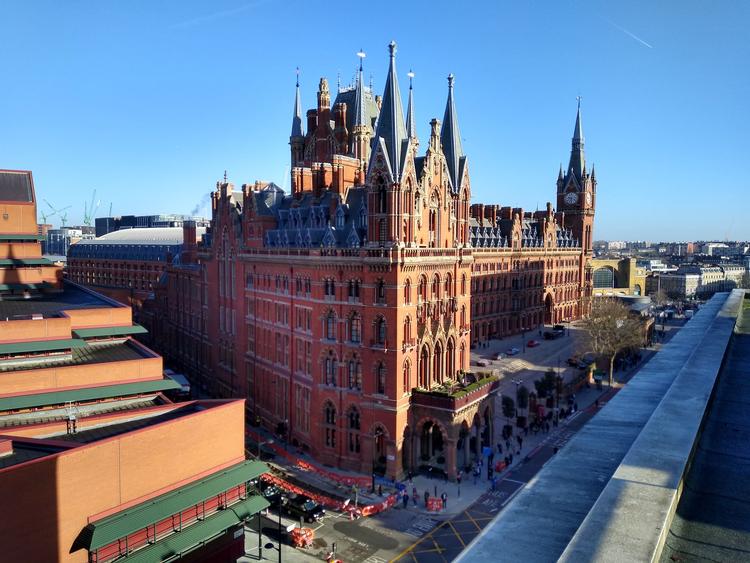 It lacks the 5Mp depth-sensing camera, so has to use software and its ISP to figure out what’s subject and what’s background. And the results aren’t as good as Google manages with the Pixel 3, nor are photos of the same quality. But all this is to be expected given that the G7 Power costs around a quarter of the price.

Even in good light, photos show evidence of noise reduction (and a general lack of sharp detail) and there’s visible noise in photos taken at night or low light. 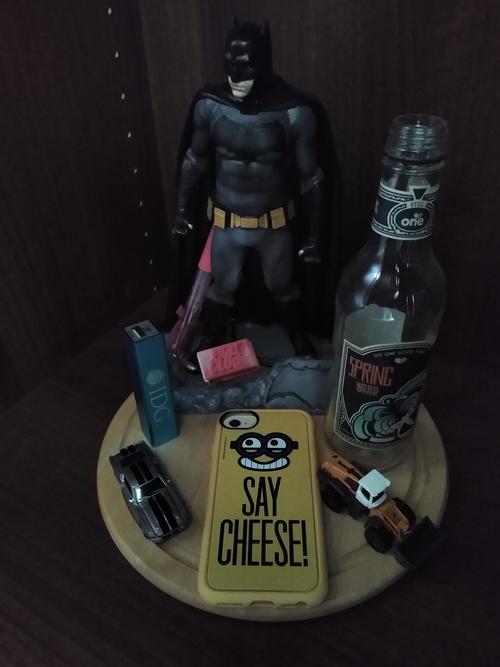 However, that’s only noticeable when examining pictures close up. A less critical observer would deem the images fine to share with friends on Facebook and we’d have to say that colours are realistic and exposures generally very good. The PDAF system isn’t the best, though. It occasionally fails completely and produces out-of-focus photos and we ended up with too many blurry photos of kids and pets which wouldn’t stay still for a photo. We also spotted random blurry areas in otherwise sharp pictures (including the photo of St Pancras above) and can only attribute it to an imperfect HDR blending system. 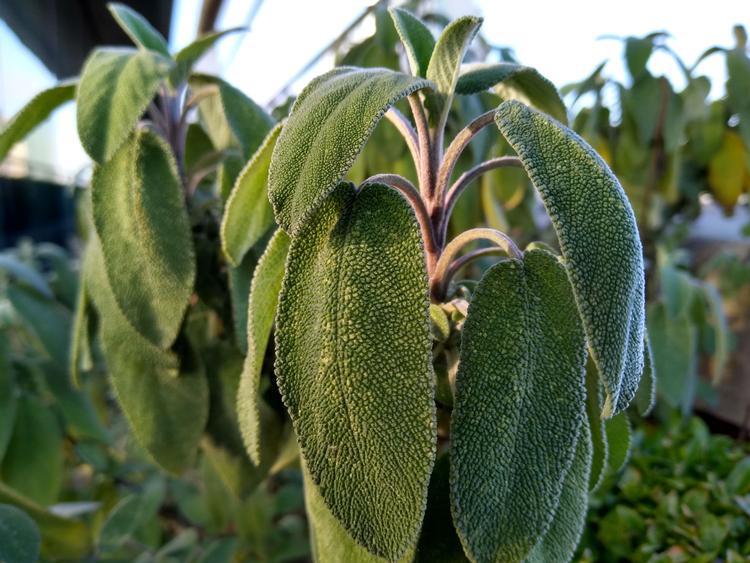 Video is much the same as you get from the Moto G7. It goes up to 4K, but above 1080p 30fps there’s no stabilisation. You can record at 1080p60, but most people will stick with the out-of-box 1080p30 setting. There’s not an immense amount of detail, but it’s what we’d call “usable” footage.

These shortfalls are somewhat made up for by some creative modes including Cinemagraph which freezes everything except the area where you want motion to be kept and creates an animated GIF, spot colour which retains colour only where you select, time lapse, slo-mo and Google Lens.

For those unfamiliar with Motorola Android phones, you get a near-pure experience. But you also get Moto’s neat touches which – for the most part – are genuinely useful additions.

There’s the double  karate chop to switch on the torch, double twist to activate the camera, flip to silence and also raise-to-wake and raise-to-unlock. 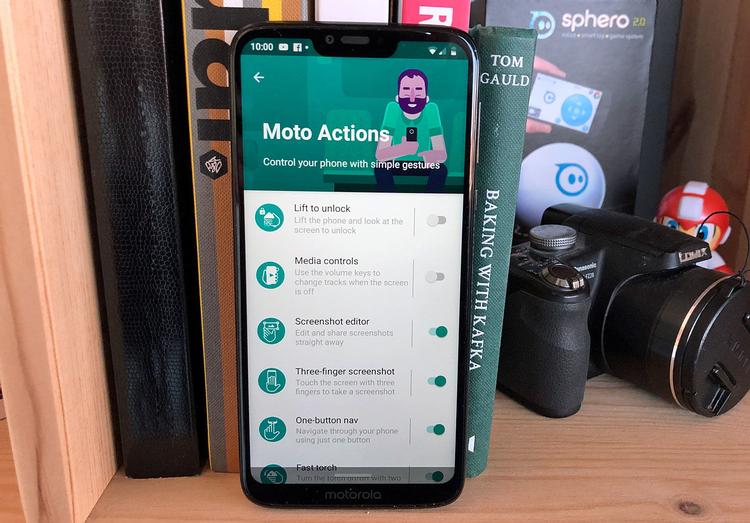 We’re also fans of Motorola’s take on gesture navigation in Android Pie. The One Button Nav puts an iPhone X-style button at the bottom of the screen. You tap it to go home, drag it left to go back and swipe up on it to switch between apps.

You can run apps in split-screen mode, play a video in a floating window and enable ‘Attentive display’ which ensures the screen doesn’t turn off or dim while you’re looking at it – all useful features.

The G7 Power is built to a price, but what you get for your money is impressive for the most part. Obviously, the stand-out feature is battery life but while you trade off screen resolution, it’s not a bad display at all and you get all the same software features that you get with the G7.

In fact, you’re getting most of the G7’s features for a decent chunk less, so if you like the idea of not having to charge your phone every night and you don’t want to spend the extra on the G7, this is a fine choice indeed.