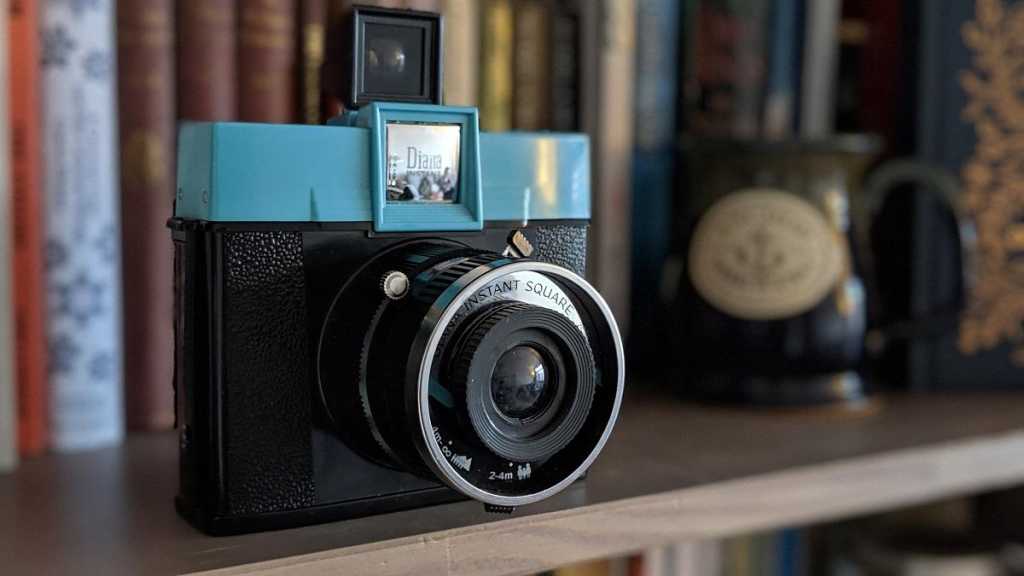 It’s nice to see the Diana design used for an instant camera and Lomography offers the Diana Instant Square at a very tempting price. However, using the camera isn’t easy so it’s not hard to rip through a pack of 10 shots with very hit or miss results.

Lomography has updated its range of instant camera by adding the classic Diana into the mix. But is it more than just a pretty shell?

It’s one of the cheaper instant cameras around starting at £89/$99, which has the recognisable 1960s black and blue Diana design. You can also get a Adriano Edition featuring brown leather for £99.

As you’ll discover in our review, you won’t regret adding a flash, which bundled with the camera is £115. You can also go all-out with the £199 deluxe kit which includes additional lenses and extras.

The Diana Instant Square, as the name suggests, takes Fujifilm Instax Square Film. You’ll be able to shoot in packs of 10 at a time. 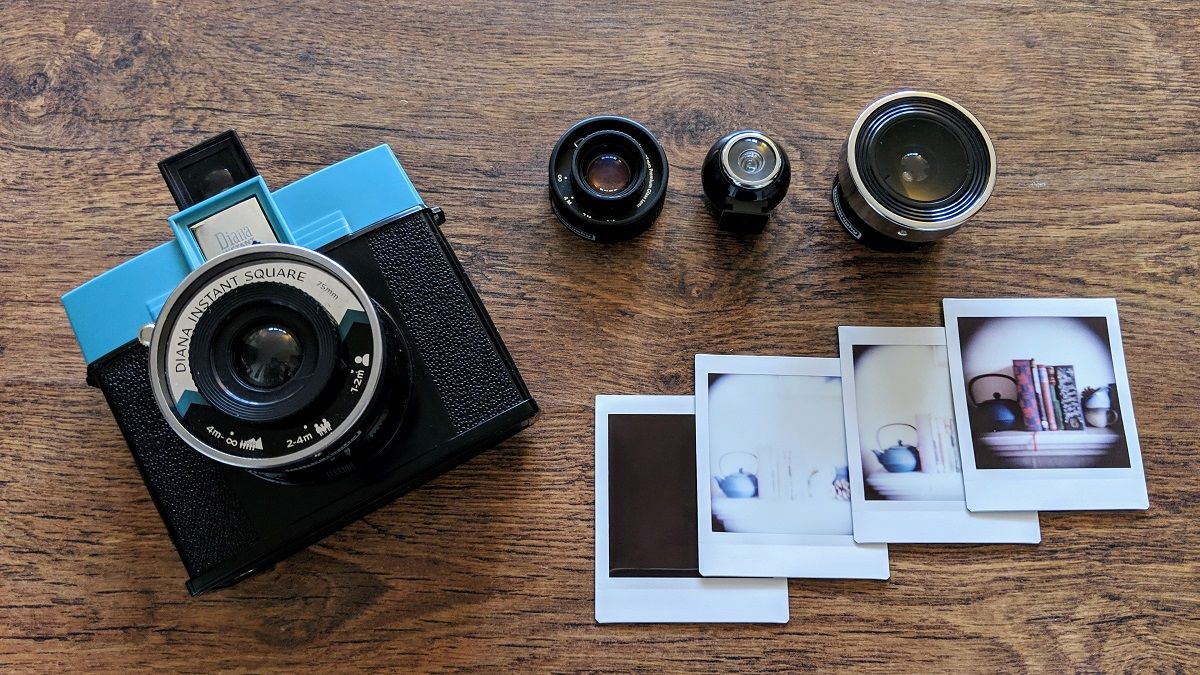 If you’ve used a manual Lomography camera like the Diana F+ before then you’ll feel right at home here. Otherwise, there’s a bit of a learning curve because this isn’t just a point and shoot experience.

You’ll need to learn about the aperture and shutter speed settings, let alone getting to grips with multiple exposures.

Even this reviewer, who has experience with a Diana F+, wasted half a pack of film trying to get usable photo. The camera needs lots of light, so don’t use the pinhole option at f/150 without long exposure. Even at cloudy (f/11), indoor shots without a flash are generally unusable.

You can use manual shutter speed and therefore hold the shutter open for longer but it’s very difficult to get the correct amount of time and keep your hand steady.

Due to the combination of settings, it’s very hit and miss with the results. 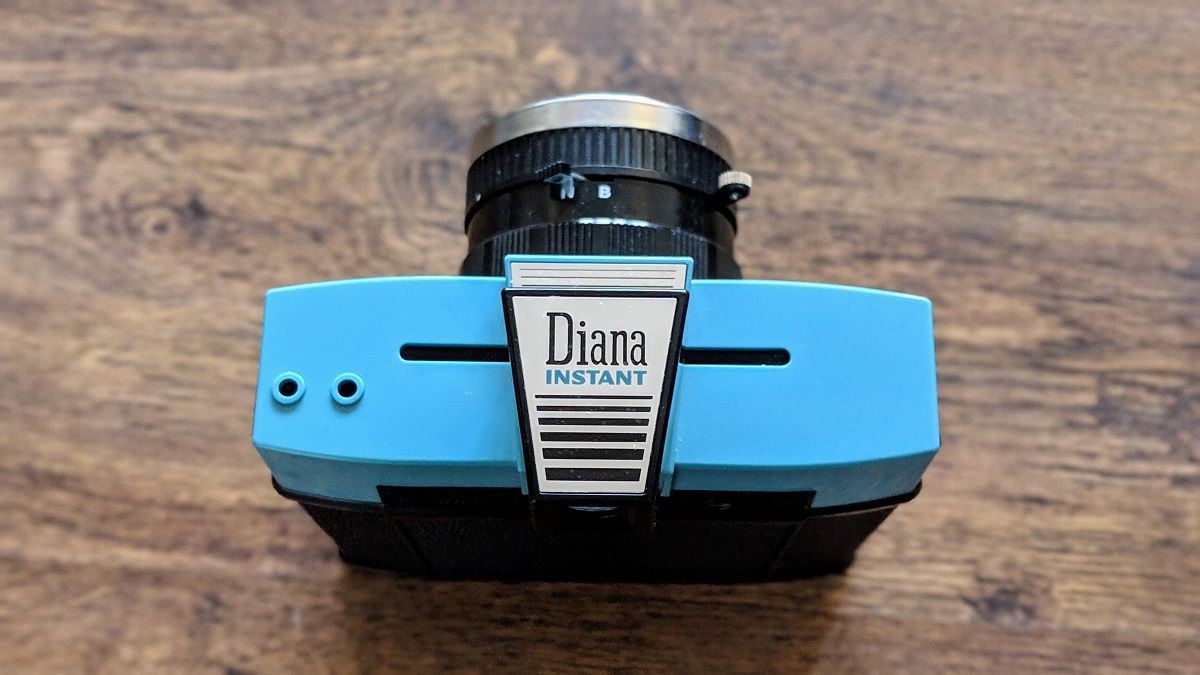 If you do feel confident you can handle the settings, the Diana Instant Square has some great features like interchangeable lenses. So you can quickly swap to something like a fisheye for just one shot.

The hot-shoe plug allows for the flash – which is compatible with the Diana F+ flash if you have one – and the camera also has detachable viewfinders to use with different lenses.

There’s a lot going on, but similar to the Automat Glass, this is an instant camera far more suited to an experienced photographer than an amateur.