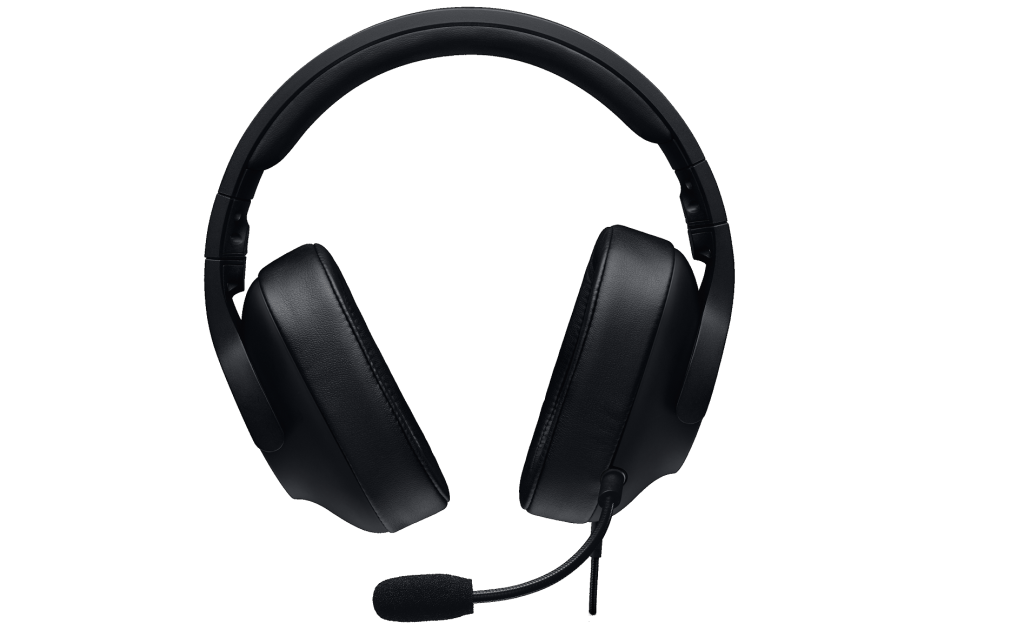 Despite a sub-£100 price tag, the Logitech G Pro headset feels and performs like a headset double the price. The subtle design makes it perfect for gaming and the morning commute, the sound quality is impressive and it’s compatible with not only PC but PS4, Xbox One, Switch and even smartphones.

Stepping away from the brightly coloured look of 2017’s G433 headset, the Logitech G Pro headset is understated, booming, budget-friendly and developed in conjunction with professional eSports players to make sure it ticks all the right boxes for gamers. It certainly sounds like a tall order, especially for less than £100/$100, but has Logitech managed to pull it off?

The Logitech G Pro gaming headset retails for £84.99/$89.99 on the Logitech website, but it can be found for slightly cheaper on the likes of Amazon.

The sub-£100 price tag of the gaming headset makes it very attractive, especially when you consider that some of the best gaming headsets can cost upwards of £200/$200.

That’s not to say that Logitech doesn’t have its work cut out with the G Pro, as the price puts it in line with other popular headsets including Roccat Khan Pro and Plantronics Rig 500 Pro.

If you think the Logitech G Pro headset looks familiar, you should; the design is reminiscent of 2017’s G433, though it has been refined with help from professional eSports players to create a great all-round gaming headset that doesn’t break the bank.

The shell is made of a lightweight polymer with hints of stainless steel and a soft-to-the-touch leatherette strip on the headband to make it more comfortable to wear over long periods, and we haven’t even mentioned the ear cups.

Also made from a premium leatherette material with soft foam padding, the large over-ear ear cups provide not only extra comfort, but also work to create a seal around your ears to provide passive noise cancellation – up to 50 percent more than if another material was used, according to Logitech.

If the leatherette padding isn’t for you, the modular nature of the G Pro headset means that you can switch them out for micro-suede padding (also provided with the headset).

You can also remove the high-quality, noise-cancelling condenser microphone when not in use, and use the G Pro headset as your everyday headphones thanks to the inclusion of a 3.5mm headphone jack. This makes it compatible with not only PC but PS4, Xbox One, Nintendo Switch and any other console that features a 3.5mm jack output. There’s also a mic & audio PC splitter cable included in the box, so you’re ready for anything!

The G Pro headphones are also impressive in the audio department. Featuring unique hybrid-mesh Pro G audio drivers, the headphones deliver crisp audio with booming bass, ideal whether you’re dodging bullets and grenades in Call of Duty or listening to music on your morning commute.

It also boasts compatibility with PC surround sound features including Dolby Atmos that, when enabled, provides incredibly accurate positional audio that’ll help you anticipate those cheeky sneak attacks from behind, and hear which direction helicopters are flying overheard.

For the price, the Logitech G Pro gaming headset is a hard one to beat.

Despite a sub-£100 price tag, the Logitech G Pro headset feels and performs like a headset double the price. The subtle design makes it perfect for gaming and the morning commute, and the large comfortable leatherette ear cups alleviate pressure around the ears over long periods of time.

Of course, audio is the most important factor in a gaming headset, and the G Pro excels in that area too.  The hybrid-mesh Pro G drivers deliver booming bass and crisp highs that’ll help immerse you in the game, although it doesn’t support 7.1 surround sound like the Turtle Beach Elite Pro 2 and other premium headsets on the market.