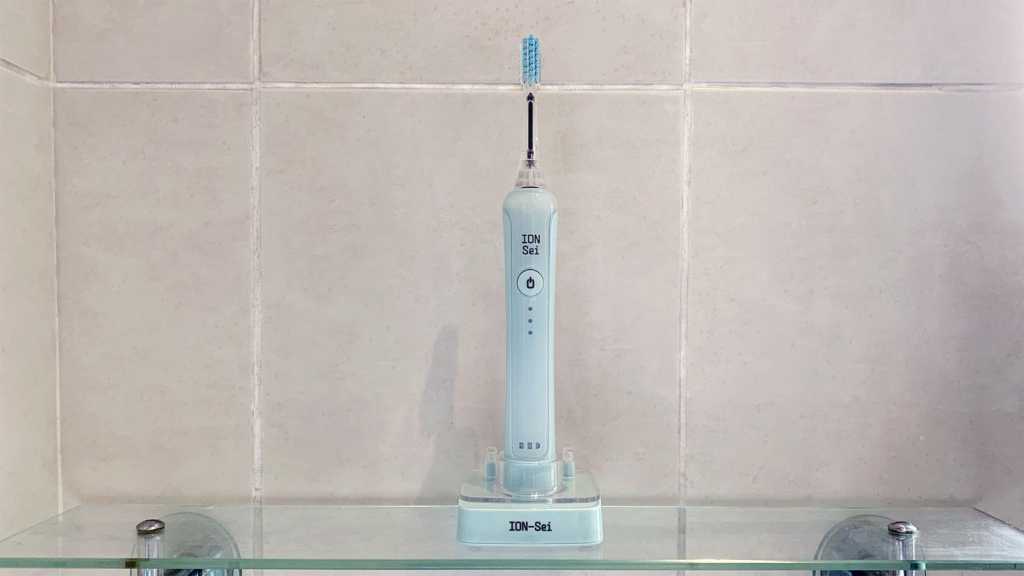 It may be expensive, but the ION-Sei is the only electric toothbrush we know of to use ions to actively suppress bacterial growth in the mouth rather than just attempting to remove it. The brushing action is certainly effective, leaving teeth feeling super clean and smooth.

There are two main types of electric toothbrush: rotary and sonic. The ION-Sei is the latter but it has some clever tech which others don’t. Using a titanium dioxide rod and a UV LED, this brush produces ions (the clue’s in the name) which are transmitted to your teeth via water and saliva. The process is said to inhibit bacterial growth and therefore the production of plaque which in turn means healthier teeth and gums and – hopefully – no cavities.

The toothbrush also produces a weak negative electric charge via the conductor on the back of the handle which also helps to suppress bacterial growth and attract bacteria from your teeth to the bristles. 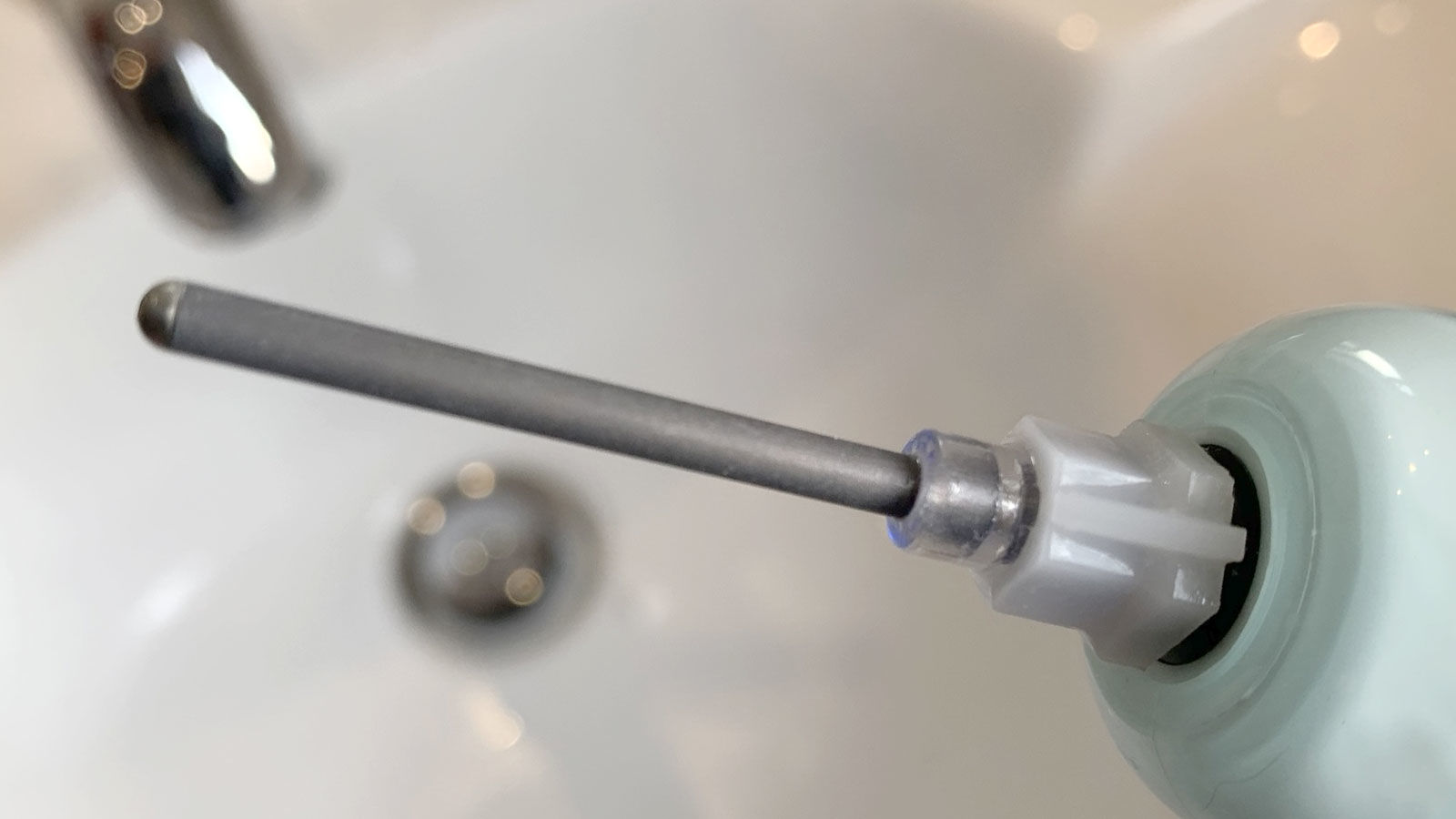 We’re not dentists, nor medical experts, so can’t test and verify the system’s effectiveness. The instructions and even the outer packaging are at pains to explain that “ions aren’t visible to the naked eye” which means our scientific knowledge must be a step above some of the ION-Sei’s target audience.

This is pretty expensive for an electric toothbrush: cheaper options are available in our roundup of the best toothbrushes.

Naturally, the ION-Sei has the usual benefits of a sonic toothbrush in addition to the ions: it’s more effective at removing plaque and bacteria from the teeth than a rotary electric toothbrush. You get two brushes in the box, one standard and one soft. 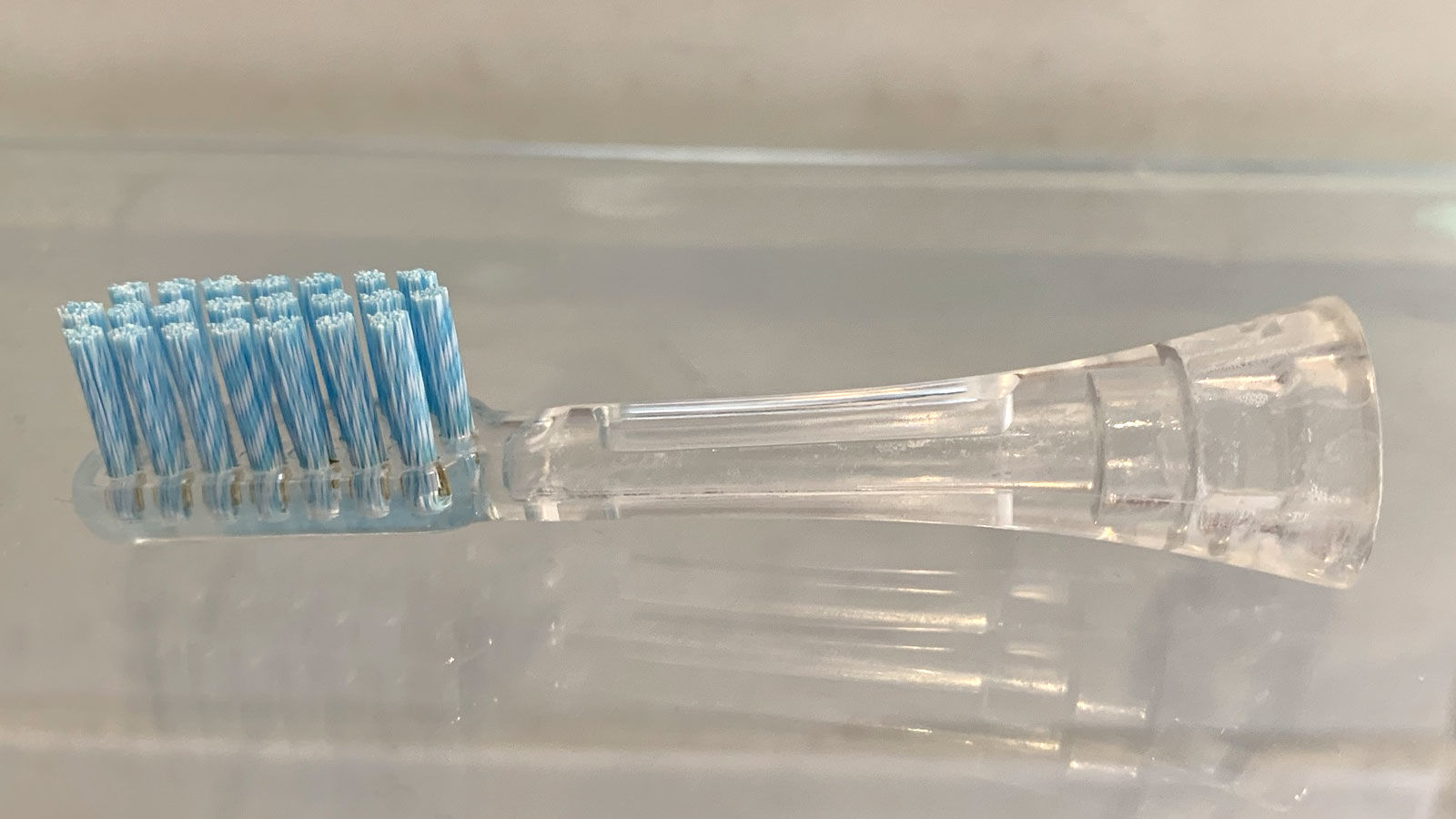 The bristles move at 31,000 strokes per minute and – in our experience – leave your teeth with a smooth, polished feel that you simply can’t get from manual brushing. Amazingly, the instructions say that you don’t even need toothpaste to achieve a deep clean, only a splash of water. This somewhat offsets the high price of the brush, although replacement heads are still steep at £11.99 for a two-pack.

There are three modes: sensitive, standard and deep clean. This essentially adjusts the amount of vibration but in each mode the vibration will briefly stop every 30 seconds so you know when to move to a different quarter until the 2 minute timer is up. If you want to brush for longer, just press the button again and it will resume at the same setting you were just using.

Repeatedly pressing the power button cycles between the three different modes which are indicated by the presence of one, two or three LEDs. 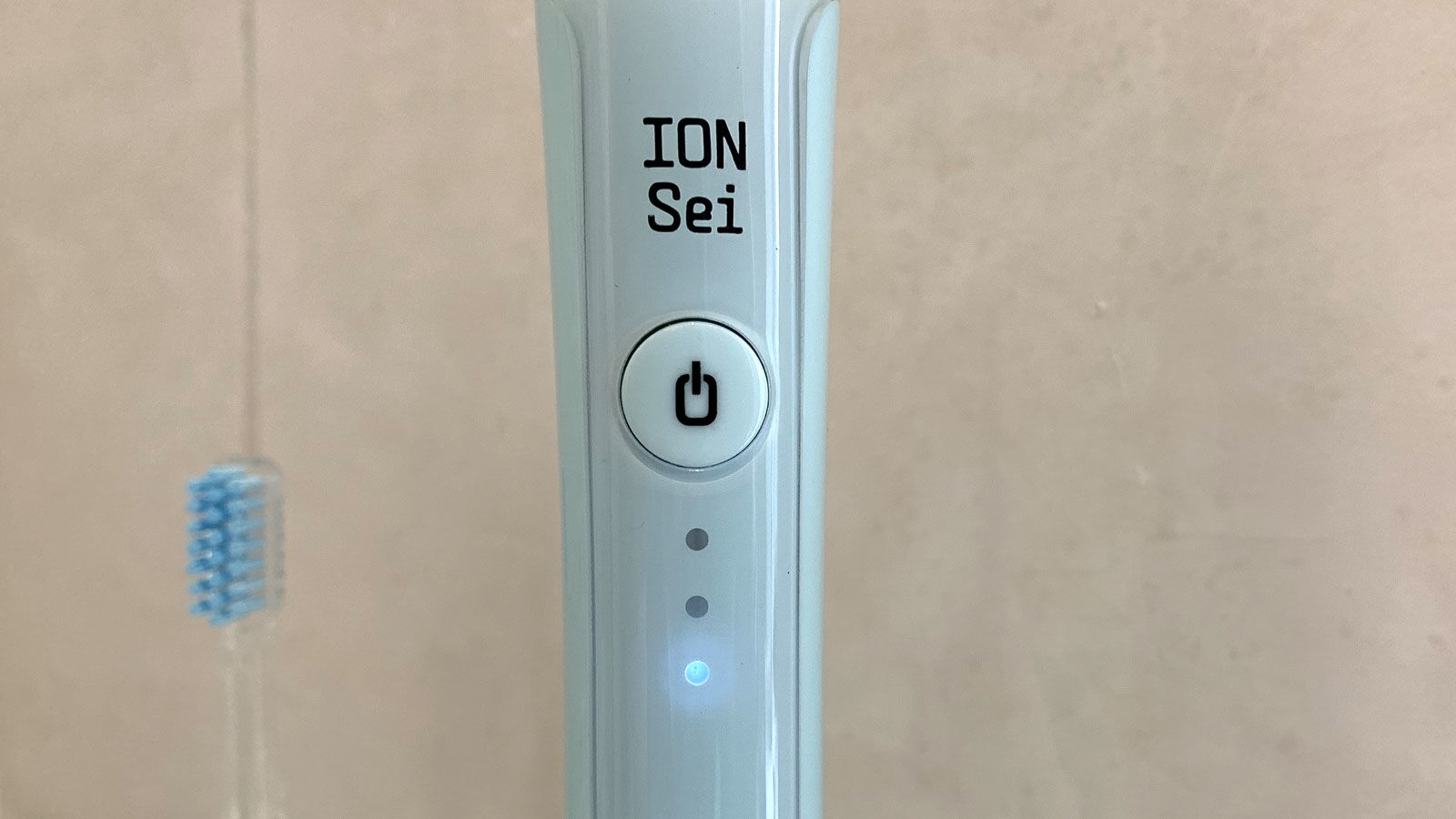 A full charge should last for 80 minutes, which is about 20 days if you brush twice a day. And usefully it can be charged via a microUSB port on the base. A full charge takes between three and four hours. 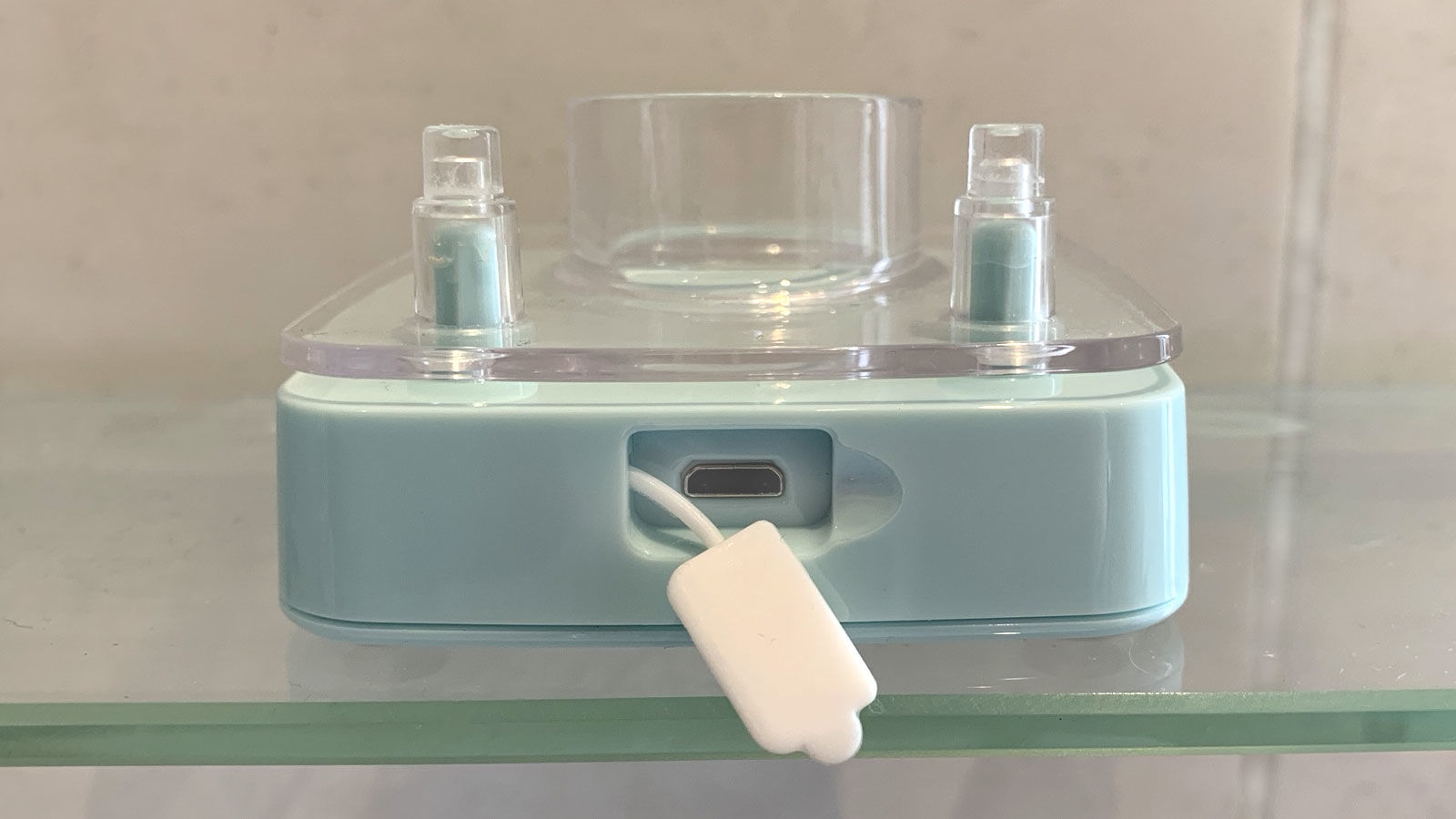 Given the price, it would have been nice to have a travel case and that’s what you get with the most of the Philips Sonicare range. The choice of replacement heads is limited to just standard, soft and compact soft.

There are a couple of other missing features we’d expect at this price. One is an indication of whether you’re brushing too hard and the other a reminder of when to replace the brush head.

Spending this much on an unknown brand is going to be the biggest hurdle for most people when Philips Sonicare range is already well established and even the 6100 can be found cheaper than the ION-Sei.

But the ionic tech and USB recharging could sway you, even with the missing pressure detection and other features.