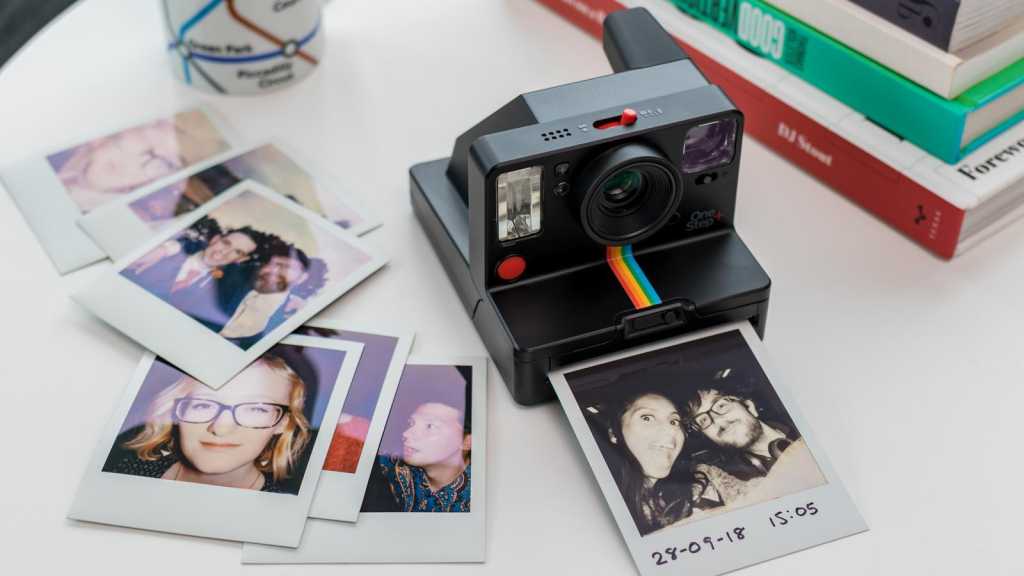 In a world of millions of disposable Instagram shots, burst shooting and ‘I’ll choose the best one later’, I’ve a lot of love for the iconic Polaroid. But this attempt to modernise it is all wrong. This instant camera connects to your phone over Bluetooth but nothing you can do from there adds to the experience of shooting with a Polaroid. Buy a purely analogue version instead.

The Polaroid OneStep+ camera doesn’t need the trappings of modern technology that its makers have added to it. This isn’t me being a purist or unnecessarily Luddite here, it’s just that Polaroid has tried to use modern tech to improve something rather charming – though of niche appeal in 2018 – and largely failed.

The best parts of the new Polaroid OneStep+ are a near-identical reproduction of the classic Polaroid that I remember my parents having in my youth. It has the same clunky-yet-iconic shape and the distinctive noise of each square-shot-in-a-frame-of-white popping out that gives you pleasurable waves of nostalgia.

As with the original Polaroids, you literally point and shoot: the only controls on its body are to choose between portrait and landscape (focal point, not aspect ratio), flash on or off, and a release for the film tray.

Each photograph that winds its way out of the slot is accompanied by an anxiety of whether what will be slowly revealed will be charmingly retro, or muddy and worthless. When the things work perfectly, there’s a tangibleness to the results that makes each print feel inherently special. When they don’t, it feels like a waste of both your time and money – so you try harder to make sure every shot is perfect.

At £15/$16 for eight photos, unless you’re rich and/or a modern Warhol, you’re going to save this camera for special occasions. To test the OneStep+, I took it one such event – the rather wonderful wedding of two close friends (who were kind enough to agree to let me use these photos in this review). 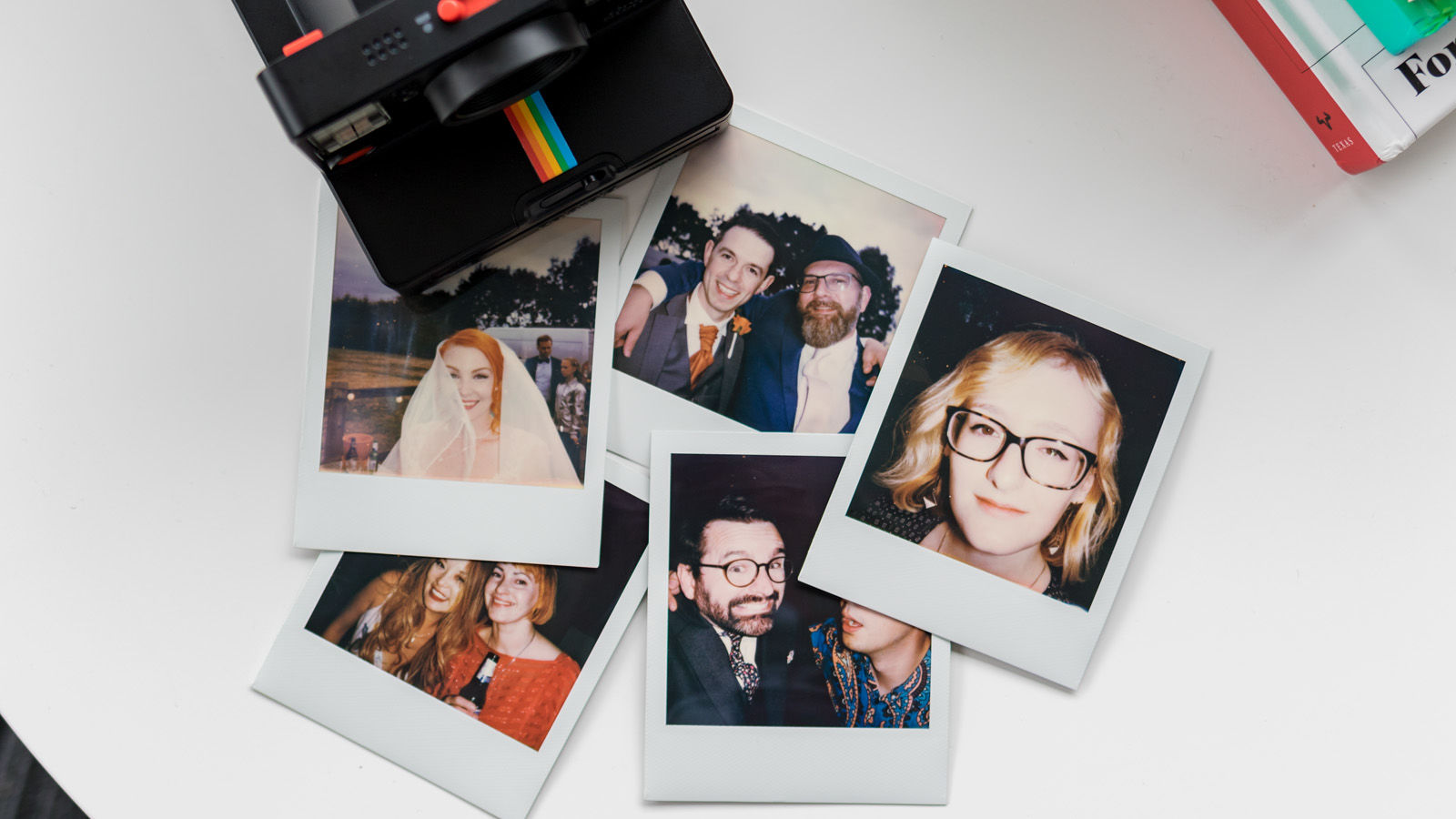 Being able to take shots and have something to give to people on the day to take away to pin to the fridge as a physical memento is really quite lovely. (As a side note, they also make very good props if the wedding playlist includes OutKast’s Hey Ya).

That I’ve made it this far into the review without mentioning the OneStep+’s ‘tech’ features should tell you just how irrelevant they are. Pairing the camera with your phone via Bluetooth and using the Polaroid Originals app, you can trigger it remotely (with a timer if you wish), or create double exposures or light paintings through very long exposures.

Remote shooting is useful once in a while so you can be in group shots without having to trouble a waiter or bar person who has likely got something more important to do that help you take photos (plus you can do your own framing).

However, I was unable to get anything except murky results using either double exposures or light painting. With limited shots, I was unable to test this comprehensively, but I feel I gave up at the same point you likely would have after throwing away money on useless shots.

The app also lets you create digital copies of your prints, using your phone’s camera to capture images of the print from an angle to avoid glare and then re-angling them so they appear front-on. Using both the iOS and Android versions of this app, the straightening worked perfectly – but the output images were noisy and low-res.

The single modern feature I’d say has benefited this Polaroid is the built-in battery, charged over USB – which means film is slightly cheaper as it doesn’t need to include a battery (as old Polaroid film used to)

If you want the classic Polaroid experience, buy the ‘analogue-only’ £119.99/US$119.99 Polaroid OneStep 2 – or check out the Instax Square SQ6 for cheaper prints. If it’s the instantly tangible output that appeals, look to the Instax Share, which connects to your phone to give you all of the advantages of modern cameras with the option to print only the worthwhile photos.