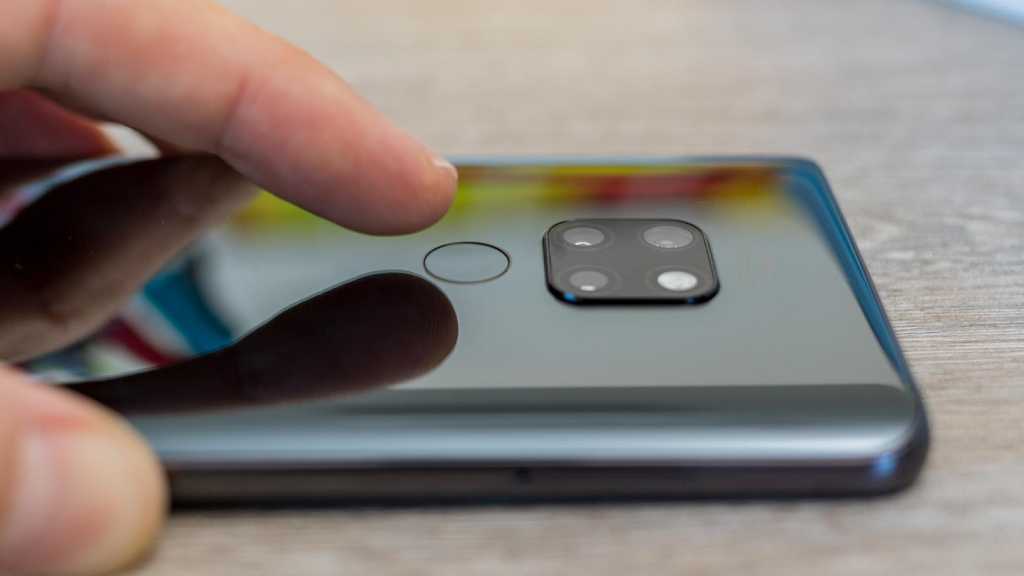 The Huawei Mate 20 and Samsung Galaxy S9 are two very different phones. Picking the right one will largely come down to design and price. There’s also a minefield of specs and features to look at with each offering different perks.

Huawei is no longer an up and coming phone maker, now claiming its spot as one of the big global names. The Chinese firm’s onslaught of new devices continues with a range of Mate series handsets. The regular Mate 20 might be the least exciting but can it take on the Galaxy S9 anyway?

In this comparison we see how the two smartphones match up to each other across price, design and specs to see which one you should buy.

How much should you spend?

It’s tricky to compare the price since the Mate 20 isn’t destined for the UK at the moment. All the focus in on the Mate 20 Pro instead.

You can get an S9 for under £500 if you don’t mind buying from the Amazon marketplace.

These two phones are similar in design, with a lot of Huawei phones having similar style feature to Samsung.

The main difference here is that notch on the Mate 20, which is ‘Dewdrop’ as it only goes round the camera. Whether you love or hate notches is up to you, but in our experience you do get used to it fairly quickly even if you’re not keen.

Huawei’s Mate 20 might be slightly thinner but a negligible amount so it’s more important to point out that this is a much bigger phone overall than the Galaxy S9. This is partly because the Mate series phones are the equivalent to the Galaxy Note range, rather than S.

Both have a glass design, and we prefer the S9’s look compared with the odd arrangement of the Mate 20’s triple rear cameras – that’s partly the sacrifice to get extra lenses.

The last key thing to note in this section is that the Galaxy S9 has better dust- and waterproofing with an IP68 rating. That’s the highest you can get where the Mate 20 is IP53 so it’s splash resistant rather than fully dunkable.

While design is largely subjective, looking at the specs and features of two competing phones is more objective.

First up is the screen and as mentioned earlier, the Mate 20 is the choice if you’re looking for more real estate. It’s a whopping 6.53in so a good chunk larger than the S9 which is 5.8in.

Both have a tall aspect ratio but otherwise, the S9 is superior here with it’s much higher resolution, embedded physical home button and the curved edges.

Power users will appreciate the Mate 20’s 128GB of storage by default and the option for 6GB of RAM. The S9 has 4/64GB in general. The odd thing is that Huawei is using a new ‘nano memory card’ instead of microSD which might prove annoying.

Processors vary with Huawei’s Kirin 980 in the Mate 20 and the S9 with the Snapdragon 845 in the US and Samsung’s own Exynos 9810 in other regions. They’re both top-end chips so don’t worry too much here.

Cameras are a critical area of the spec sheet and although the Galaxy S9 only has a single rear lens, it’s still capable of excellent results thanks in part to its innovative dual aperture feature.

However, the Mate 20 is far more versatile with its set of three rear cameras – wide angle, ultra wide angle and telephoto.

If selfies are important then Huawei offers more megapixels but the S9 has autofocus and a better aperture which trumps it for us.

Elsewhere, things are pretty matched but the Mate 20 has a battery 33 percent larger and in infrared port if that matters. Meanwhile, the S9 benefits from wireless charging.

Last but not least is software, because although these are both Android phones, they run very different user interfaces.

We prefer Samsung’s to Huawei’s EMIU but they both have pros and cons. Which one is better will likely come down to your personal taste so try them out before you buy if possible.

See below for a full spec table of the Mate 20 vs Galaxy S9:

It’s hard to pick an outright winner here as both phones are very good and will simply suit different users. If price is important then buying the older S9 is the way to go.

Those looking for a larger screen and battery to with it along with all those cameras should clearly opt for the Mate 20.