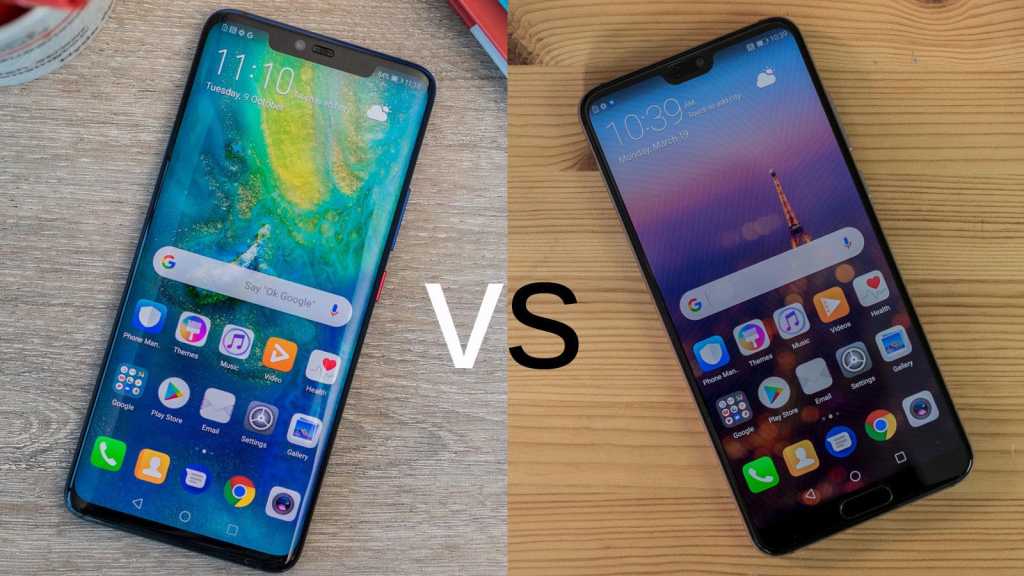 It’s £100 more expensive, but Huawei’s Mate 20 Pro is a better phone than the P20 Pro in almost every way. It has a more powerful processor, better cameras (including ultra-wide angle), wireless charging and a 3D face unlock camera.

Still only a few months old, Huawei’s stunning P20 Pro is one of the best Android phones around. But now there’s the Mate 20 Pro, so if you’re trying to choose between them, here’s what you need to know.

Neither is available in the US, unless you import one. Here are the best Mate 20 Pro deals.

We love the P20 Pro, especially in Twilight finish, but the Mate 20 Pro takes things to the next level with curved edges both front and rear.

Plus, the fingerprint scanner has been embedded into the screen so the display fills almost the entire front of the phone.  As well as the nifty fingerprint sensor, there’s also 3D face unlock thanks to the new dot projector and IR camera in the notch. 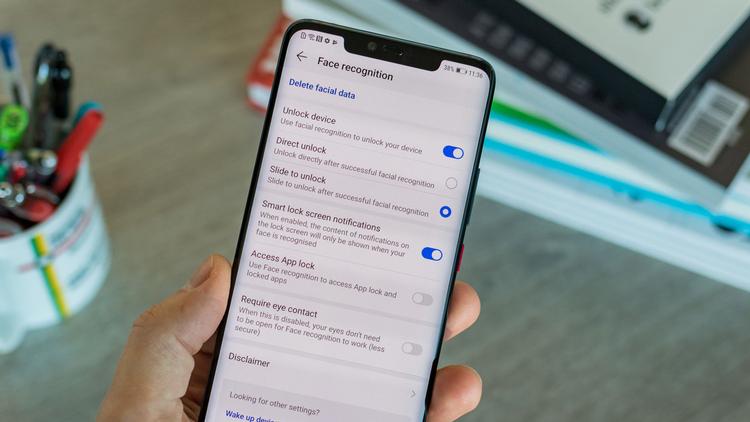 On top of that, the Mate 20 Pro has wireless charging, a feature absent from the glass-backed P20 Pro. You might never use it, but there’s even the capability to reverse wireless charge and juice up your friend’s phone (which supports Qi wireless charging).

Huawei has stuck with OLED for the Mate 20 Pro, and that’s a good thing. Resolution has increased, so it’s sharper and more detailed than the P20 Pro’s screen, though it’s not hugely noticeable in normal use.

Both offer similar features, many of which are disabled by default. These include an always-on display (for time, date etc), Natural Tone (similar to Apple’s True Tone) and the option to switch between Natural and Vivid colours, giving you the choice of realistic colours or the dazzling, vibrant hues that only OLED can deliver (and LCD cannot). 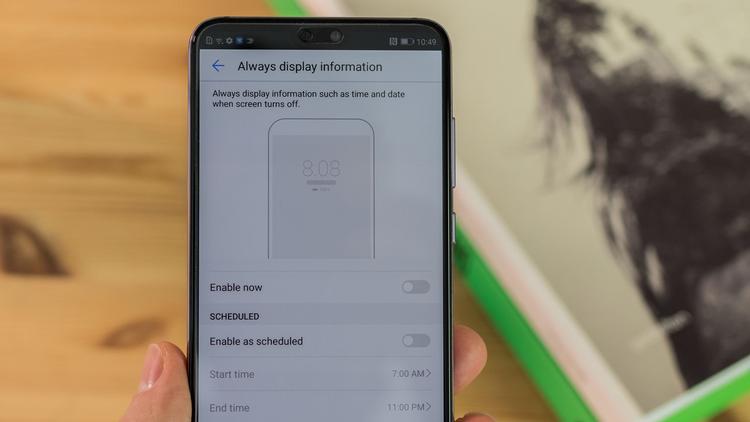 The curved edges of the Mate 20 Pro’s screen look and feel great, but don’t add any extra features so whether they are an improvement or not depends on your personal preference. Practically, they mean the Mate 20 Pro does not come with a factory fitted screen protector unlike the P20 Pro: the curves mean you’ll need to source a specific-fit screen protector, and these tend to be more expensive than standard flat glass. 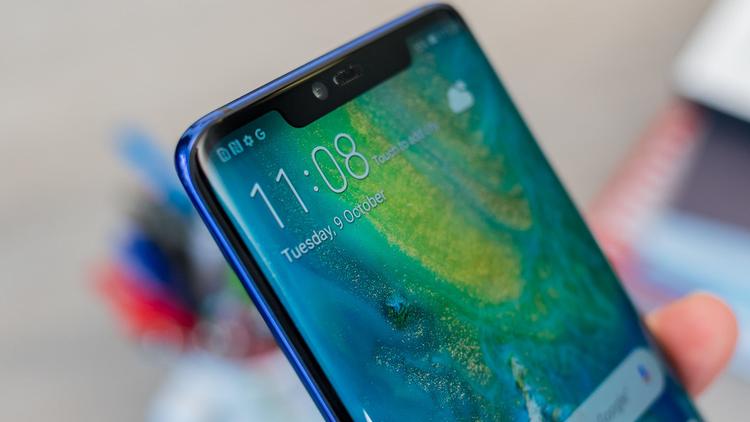 The 40Mp main camera in these two phones is marvellous. Their sensor is around twice as big as most phones, including the iPhone XS and Galaxy S9.

This immediately gives it an advantage and Huawei capitalises on it by using a ‘pixel-binning’ technique which discards three-quarters of the pixels to produce a better 10Mp photo. 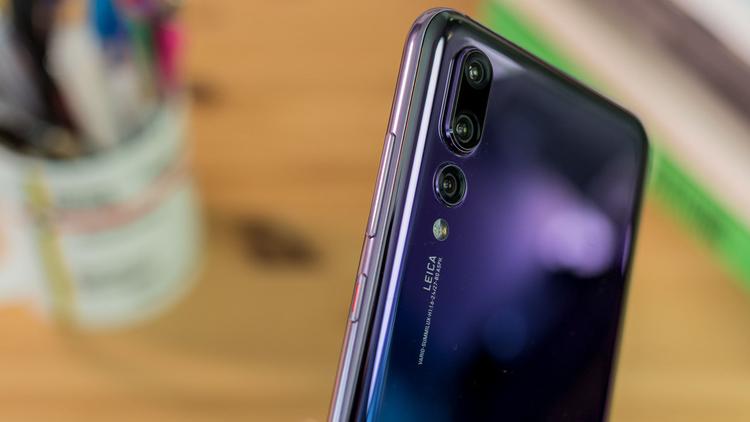 That might sound weird, but look at the photos it takes and most people agree that they are some of the best you can get from a smartphone.

AI is also put into the mix to recognise what you’re taking a picture of and tweak the settings to optimise the image further still.

The Mate 20 Pro ditches the monochrome camera and replaces it with an ultra-wide-angle colour camera so you can choose between an effective optical zoom of 0.6x, 1x and 3x. And using the high-resolution of the main camera along with AI allows it to do a ‘hybrid zoom’ of 5x which produces great results. 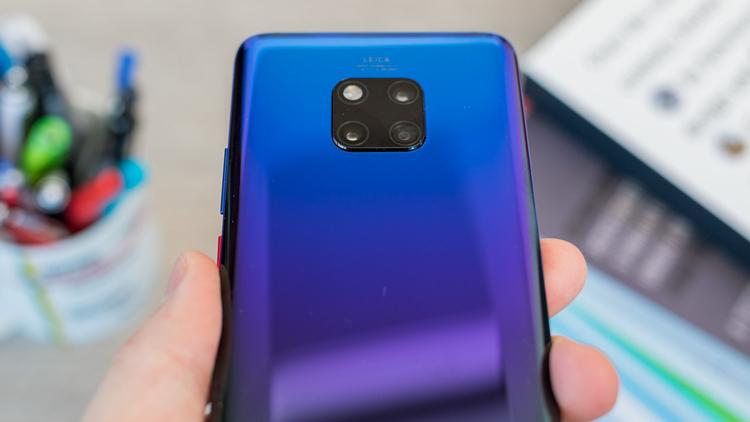 Round the front, both phones have a 24Mp selfie camera, but the Mate 20 Pro benefits from the 3D Face Unlock system for better portrait photos with blurred backgrounds.

Search in the shooting modes and you’ll find some fun new additions for videos, specifically the ‘personalised bokeh’ which turns highlights into hearts and a monochrome option where people in the shot are the only things kept in full colour.

There’s also significantly better video stabilisation at 4K, which was our main criticism of the P20 Pro. 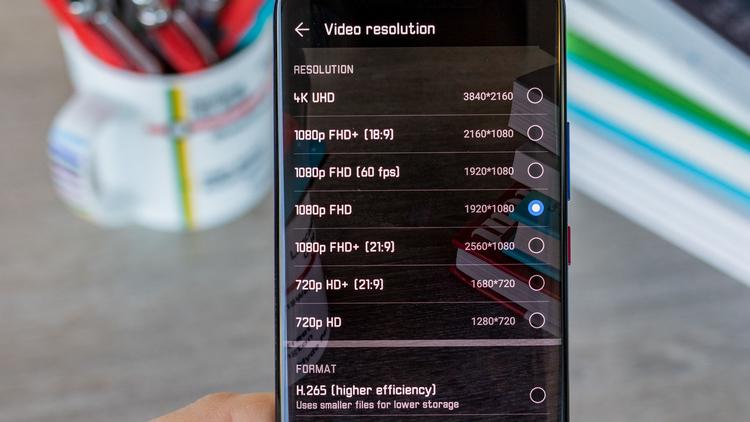 A year ago, the Mate 10 Pro was the first phone to get Huawei’s Kirin 970 processor.  When the P20 Pro launched that was still the most powerful chip, so it got the 970 as well.

The new Mate 20 Pro benefits from the 970’s successor, the 980. This is an important upgrade as it isn’t just faster (around 70 percent quicker on average) it’s also fast enough to provide good video stabilisation at 4K and perform a few other tricks that the 970 simply didn’t have the grunt for.

Storage and RAM stays the same, but this isn’t a bad thing: it should be enough for most people. And Huawei has come up with its own storage standard called Nano Memory cards which fit into one of the two SIM slots. So, assuming you can track down and buy one of them, you can add up to 256GB of extra storage to the Mate 20 Pro.

It doesn’t stop there: the new phone has faster Wi-Fi, faster mobile date and more accurate GPS positioning. The latter is valuable in cities, such as New York and Hong Kong where getting a solid GPS signal is tricky at best.

We are still testing the Mate 20 Pro’s battery life, but with an even bigger battery (4200 vs 4000mAh) it’s likely to last at least as long, if not longer thanks to the power power-efficient processor.

There’s no problem going two days between charges with the P20 Pro, so long as you’re not hammering the GPS or processor with games such as Pokémon GO.

Despite the updates to newer versions of both Android and EMUI, you won’t notice major differences between the two phones.

EMUI looks much the same, but has been tidied and tweaked for a better experience. There are a couple of noteworthy differences, including full-screen navigation (which removes the usual Android nav keys from the screen) and the new Digital Balance setting which replicates Apple’s Screen Time setting.

You get Qmoji – animated emojis – which were first seen on the Huawei Nova 3. These are available in the camera app for recording and sharing unlike Apple’s Animoji, but Huawei’s are less expressive and not as responsive as Apple’s. Plus, you can’t (yet) create your own custom Qmoji.

You can find the full list on YouTube, which interestingly includes the Mate 10 Pro, but not the P20 Pro for some reason.

If you already have a P20 Pro, you might have wished you’d waited for the Mate 20 Pro. It is the better phone thanks to a new ultra-wide-angle camera, the latest Kirin 980 processor, a 3D face scanning camera and the addition of wireless (and reverse) charging.

It also has faster charging with the new 40W Super Charge and has a higher water-resistance rating. It’s hard to think of any areas where the P20 Pro beats the newcomer, but aside from a lower price and the fact that its flat screen has a factory-fitted screen protector (something missing from the Mate 20 Pro) there are no other reasons not to go for the Mate 20 Pro.