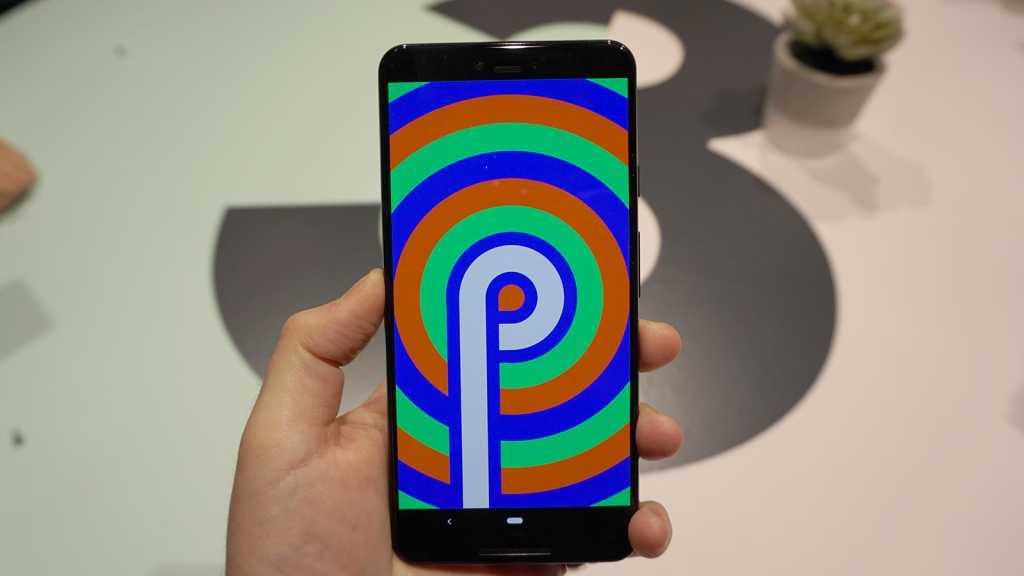 You expect phones to get better with each generation and the Google Pixel series has certainly done that. They’ve really gone above and beyond for a company that is comparatively late to the smartphone game. In just three generations they’ve moved from being fairly middle of the pack with the Pixel to being a real premium handset with the Pixel 3. The Pixel 3 is evidence of this progress and is an impressive handset – featuring the best hardware, display and camera we’ve seen in a Pixel phone to date.

Google was a little later to the hardware game than other tech giants such as Apple or Samsung, but that doesn’t mean they’re lagging behind. They’ve rapidly been gaining ground on the iPhone and Galaxy series of phones with their own Pixel smartphone line – and we’re going to take a look at that evolution.

If you’d like a more comprehensive look at an individual phone, then check out Pixel 3, Pixel 3XL, Pixel 2 and Pixel 2 XL reviews.

What is the price difference?

The original Google Pixel isn’t available from Google directly anymore, but you can still find them on Amazon for around the £390 / $329 mark. 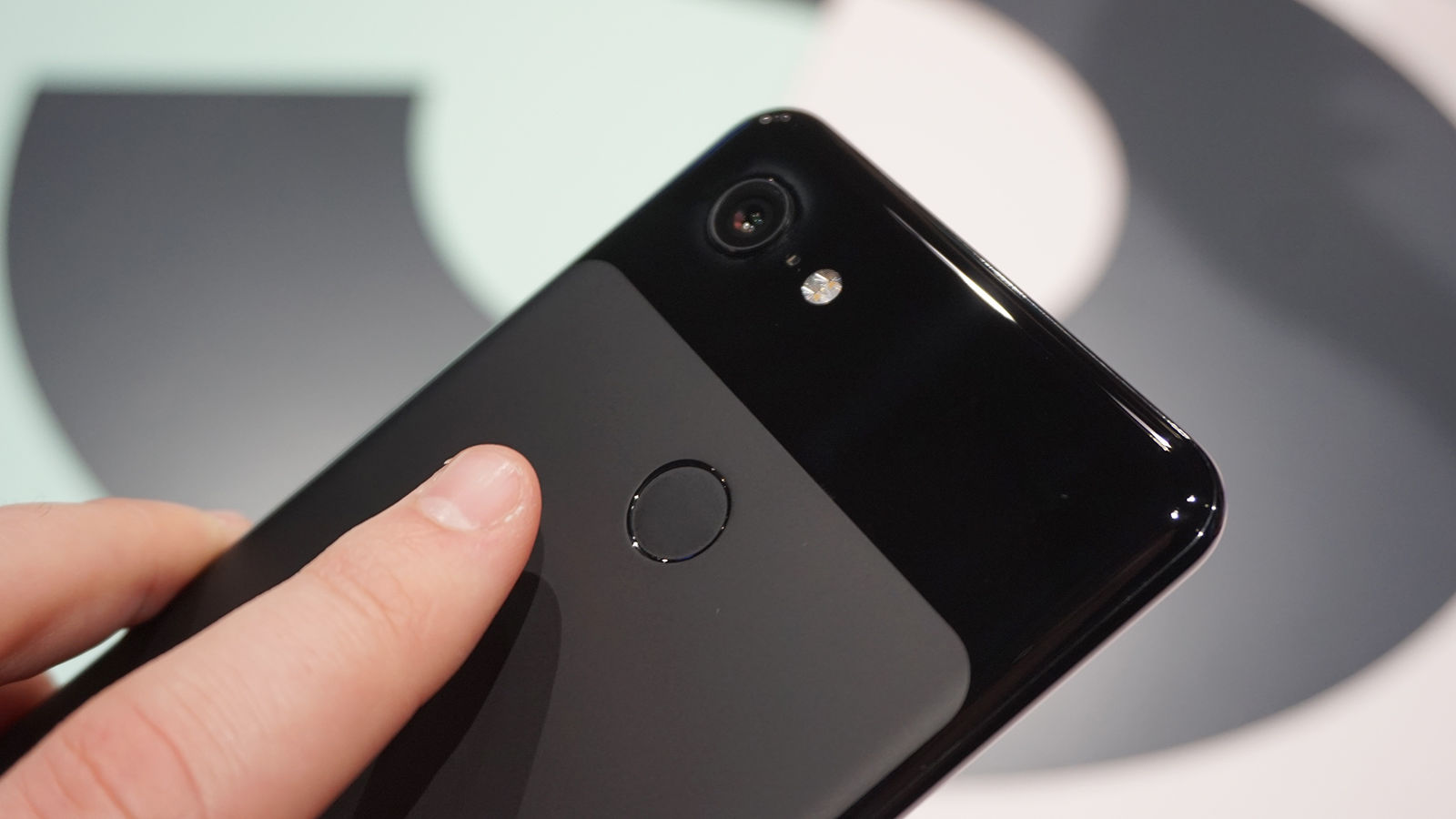 The design evolution of these phones is pretty clear to see.

The original Pixel had bezels big enough to put your coffee mug on, and even though the phone is barely a few years old, it looks like very dated technology at this point.

The Pixel 2 took a step in the right direction. The screen stretched a little more elegantly to the sides of the phone but the bezels were still there, although greatly reduced.

Finally, we arrive at the Pixel 3. The top bezel has almost disappeared to feature the notch which has become such a talking point in recent years, and the screen has filled out much more of the face of the phone.

While the design language has remained fairly consistent across all of these devices we can see a very evident progression into the Pixel 3 which is the first Pixel I would describe as a premium product.

It’s important to note how fast this progression has come from Google, and considering their software is always going to be top notch (pun intended?) as it’s the closest device to being the pure Android experience – the Pixel is rapidly gaining on the top spot of smartphones.

Without many surprises, the evolution of the features and specs for the Pixel series has followed the trends seen across the rest of the Smartphone market with two notable exceptions. Google offers unlimited photo storage in the cloud as part of the Pixel package, which means there is much less call for additional storage.

Google has also very much gone their own way when it comes to the camera too, as the rest of the market seems to be in a race to add as many lenses as possible to the back of their phone – determined to turn their handsets into some sort of spider creature. Google has remained with one high-quality lens and owes their incredible camera performance to some post-processing wizardry that blows every other phone out of the water.

The addition of wireless charging in the lastest Pixel 3 will be the first time its been seen in this series from Google, as this will also mark the first time we’ve seen a glass back from the phone too.

Screen size and quality have slowly improved across the board too, resulting in the 5.5in Full FD+ AMOLED 1080 x 2280 display we see on the Pixel 3 today.

If you’re a massive fan of Android in general then the Google Pixel is going to be your best shot for a pure Android experience. Google is certainly doing their best to make Android blend as seamlessly as possible with the Pixel hardware, as gesture controls on the latest version are now a mainstay rather than an option.

While this may take some getting used to, it does allow you to access parts of your phone with a simple swipe, and the inherent integration with Google’s services such as maps and g-mail is as natural and smooth as you’ll find on any handset.

This trend has been seen in the Pixel phones from the very start and is improving with each generation to a point where it’s certainly one of the best software/hardware combinations on the market.