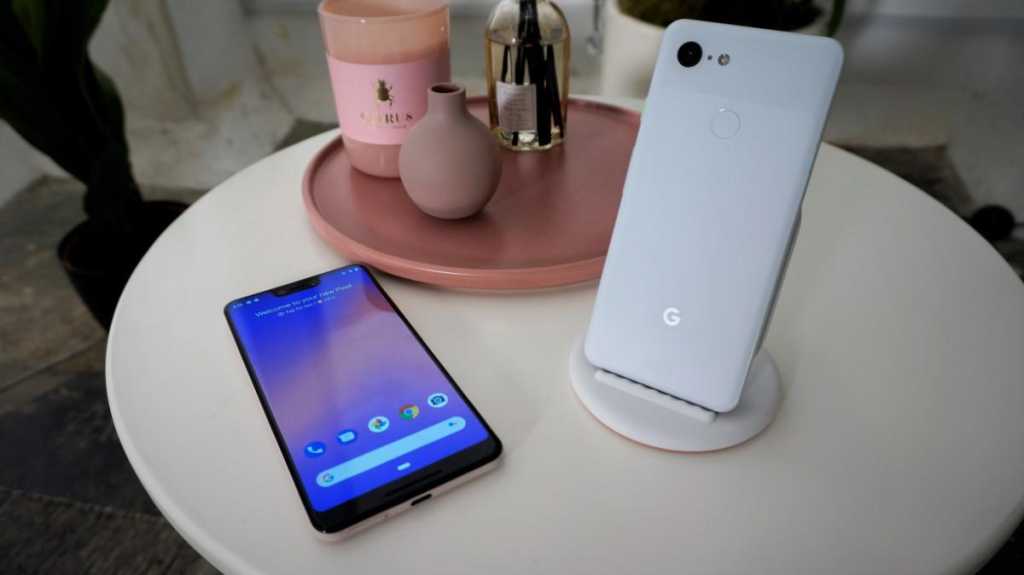 Choosing between the Pixel 3 phones should be pretty easy because in general they’re very similar. If price doesn’t decide it for you then you really just need to choose whether you want a smaller phone without a notch or a larger phone with a bigger screen and a notch. The slightly larger battery can also be considered but it isn’t a big deal.

As fully expected, and prolifically leaked, the Pixel 3 smartphones are official and you once again need to choose between the regular and XL models. So what are the differences? We compare the Google handsets to show you.

How much are the Pixel 3 phones?

Buying a phone will almost always depend on how much money you have to spend.

That’s a difference of £130 or $100 so a fair chunk of cash, especially if you’re buying SIM-free which is the only way we can compare the prices.

Here’s a table of the prices for all models:

Are there any design differences?

As per usual, the Pixel 3 phones have a similar design and a now recognisable style that Google has created and stuck with.

Of course, the XL is a bigger phone so you’ll need to be ok with a device that it both taller and wider. Both are 7.9mm thin but the XL is heavier, of course, and weighs 184- compared to 148g.

The big difference here is that Google has opted to put a notch on the Pixel 3 XL but not the smaller model. It’s a very tall notch as well, so stands out more than most. It’s like this so it can house a speaker and two front facing cameras.

Plenty of design elements are the same including the new glass rear cover with a matt finish apart from the top section which houses the camera. Both carry an IPX8 waterproof rating.

There’s no headphone jack and the Pixel 3s are available in the same colours: Just Black, Clearly White and Not Pink (above).

Does the Pixel 3 XL have better specs?

In a word, yes. However, there are not many differences between the regular Pixel 3 and Pixel 3 XL when it comes to the spec sheet.

On the whole, these phones are identical with the same Snapdragon 845 processor, storage options, cameras and a lot more – see the table below. There are only really two things that separate the two.

This is by far the main difference between the Pixel 3 phones.

On the one hand you have a 5.5in screen on the regular model that doesn’t have a notch and a Full HD+ resolution.

Meanwhile, the XL offers a Quad HD+ resolution but bigger factors – quite literally – are the larger 6.3in size and that somewhat in your face notch.

There’s no objective winner unless we dive into technicalities so you really just need to pick which one suits you on the above details.

As is typical, the bigger of the two phones has more space for a larger battery inside.

So the Pixel 3 XL has a 3430mAh battery compared to 2915mAh on the smaller model. It’s not the biggest of margins and the XL’s display will likely consume a little more power.

The additional battery life you might get from the XL won’t make as much of a difference compared to the other elements here.

Below is a detailed spec comparison of the Pixel 3 and Pixel 3 XL.