Microsoft has unveiled new Windows 10 devices for 2018 including the Surface Pro 6 and the Surface Laptop 2. But what’s the difference and which one is better? Should you buy either of them? We’ll answer these questions to help you spend your money wisely.

The main difference is that one is a tablet and one, as the name reveals, is a laptop. However, you can buy a keyboard for the Surface Pro 6 and it effectively becomes a laptop and you’ll see this keyboard in most photos of the Surface Pro because, well, it makes a lot more sense as a laptop because Windows 10 still isn’t a great operating system for tablets.

The other major difference is the size: the Surface Pro 6, below, has a 12.3in screen but the Laptop 2 has a 13.5in display.

That might not sound like much, but if you prefer a larger screen for work you’ll probably want the Laptop 2. 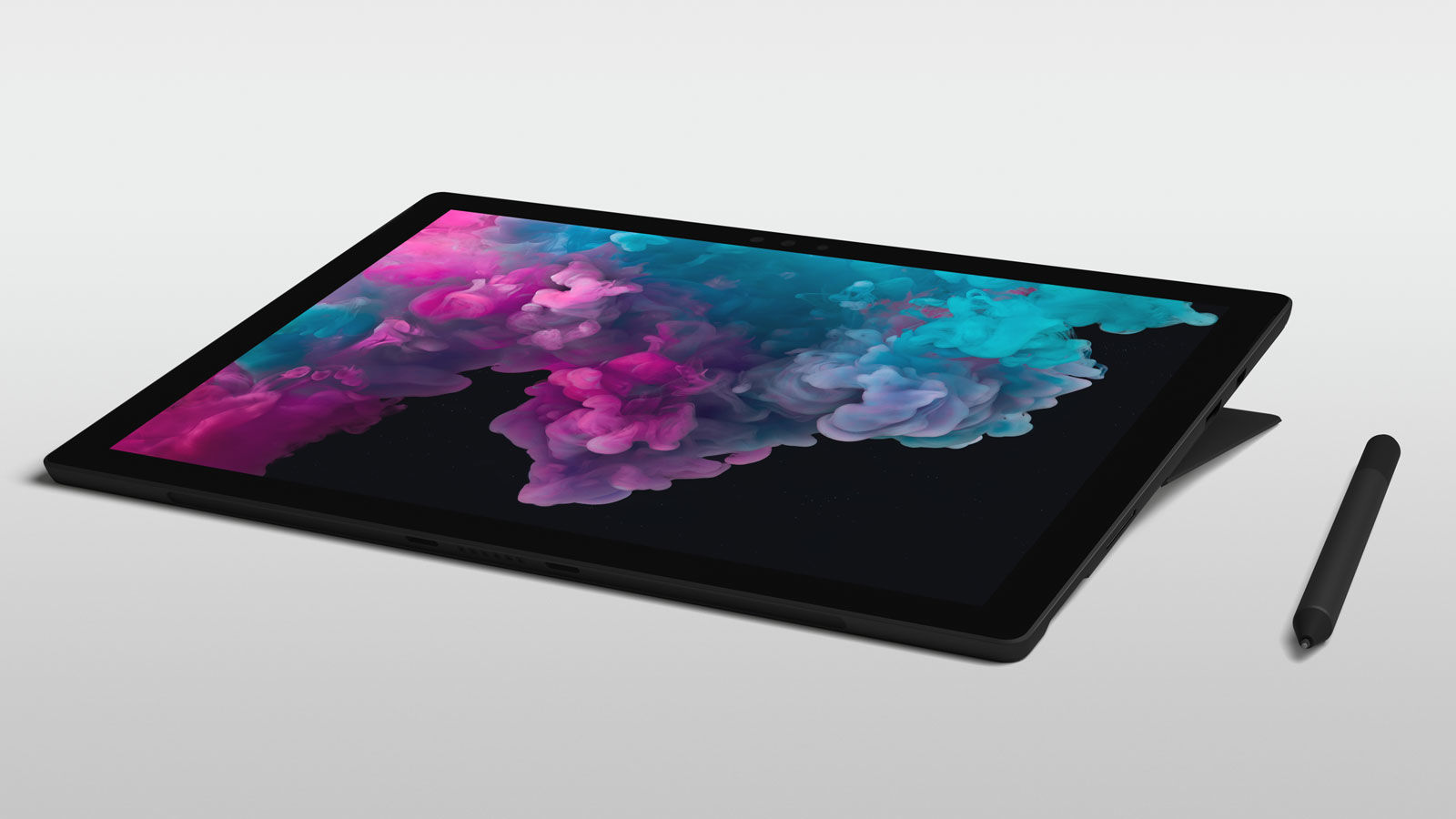 Being a tablet, the Surface Pro 6 is more versatile. Its kickstand allows you to tilt it back so it’s almost lying against the desk. But the Laptop 2’s screen tilts back only around 40-45 degrees from vertical, which could prove limiting. The keyboard doesn’t detach, since it’s a traditional laptop, not a 2-in-1 like Microsoft’s other laptop, the Surface Book 2. 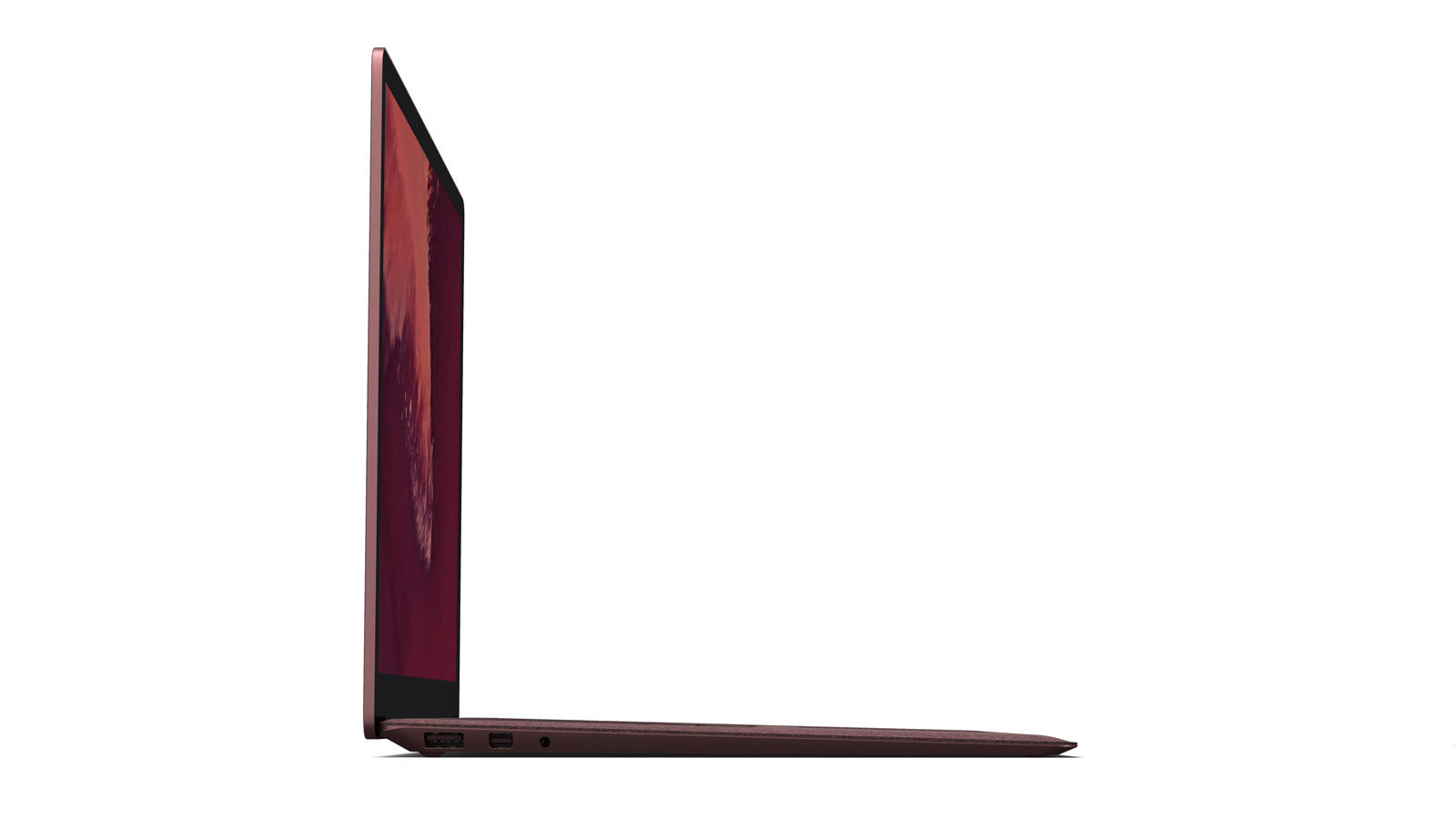 You might expect to find more ports and better connectivity on the Laptop, but the difference is minimal as you can see in this table which compares the key specs.

The eagle-eyed will spot the absence of a USB-C port on either device. This is disappointing, but not necessarily a deal-breaker. Ideally we’d like to see both, along with Thunderbolt 3 support. Note that the laptop doesn’t even have a microSD reader.

What you can’t easily spot, because the information isn’t readily available on Microsoft’s website, is that the processors in both machines are now quad-core chips. Each device’s predecessor used a dual-core 7th-gen Intel Core processor, and this is the reason why Microsoft has shouted about such a big performance improvement compared to those older models.

What you may not know is that these 8th-gen processors are already roughly a year old and about to be superseded by newer chips. That makes the timing of Microsoft’s launch rather bad: we expect other laptop makers including Dell to upgrade models such as the XPS 13 with the new ‘Whiskey Lake’ processors shortly after the Surface Laptop 2 goes on sale. These should be a decent chunk faster again than the ‘Kaby Lake R’ processors in the Surface Laptop 2.

And the XPS 13 has those extra ports and connectors we mentioned earlier. Certainly worth bearing in mind before you pre-order a Surface Laptop 2. 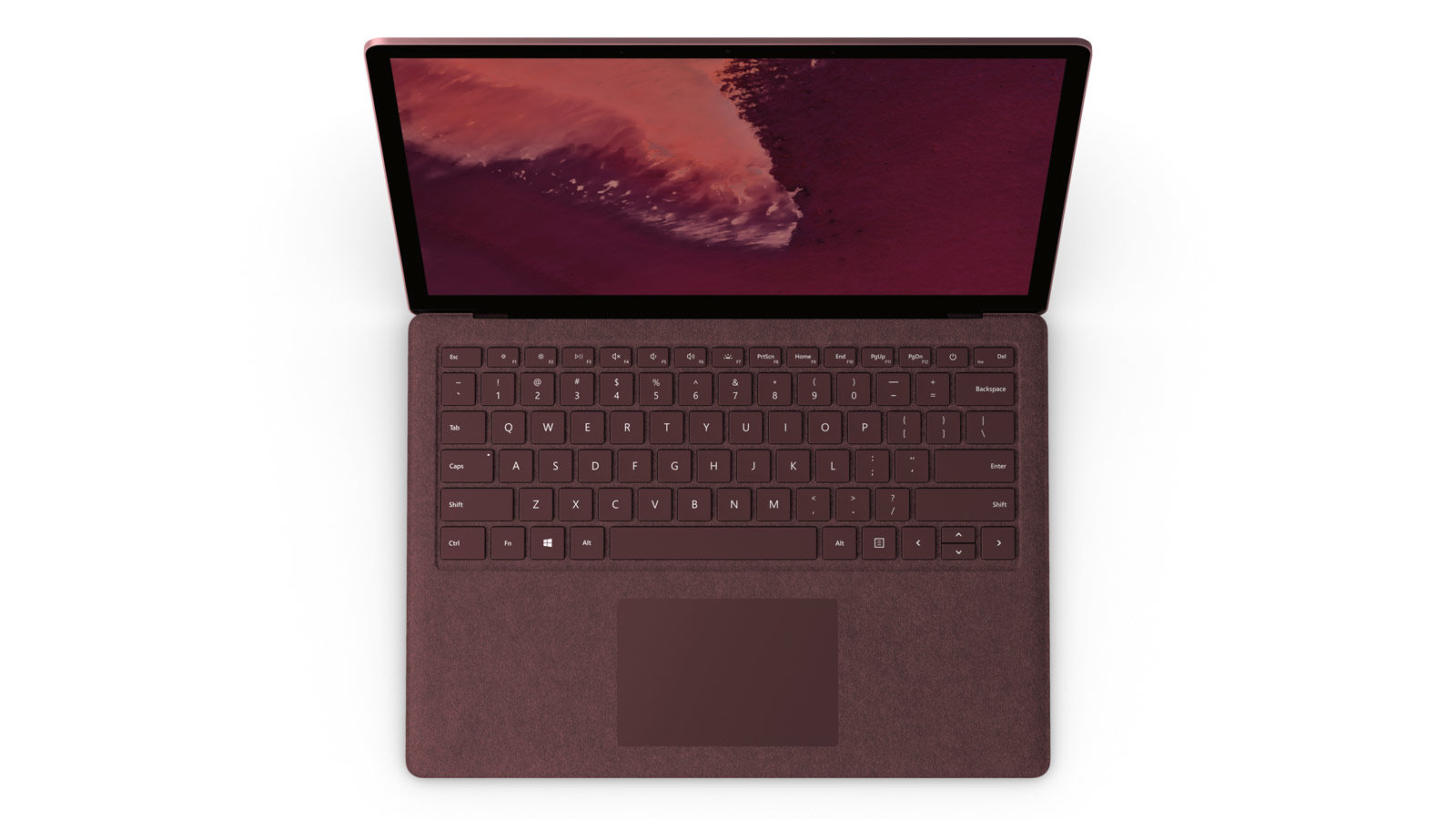 Previously Microsoft has made it clear that it would only launch new versions when there were significant user benefits. That’s one reason it didn’t call the Surface Pro (2017) the Surface Pro 5. Yet, it appears to have changed its mind since aside from the new processors and a small screen improvement (better contrast) on the Surface Laptop 2, there really aren’t any other differences or new features. Read our Surface Laptop 2 vs Surface Laptop comparison for more details.

Storage options are the same as is RAM. You won’t be upgrading any components, so you’ll need to pick the capacities you need at purchase.

Battery life on both machines is excellent, and you’ll likely get several days’ use between charges unless you’re using them 9-5 away from the mains. 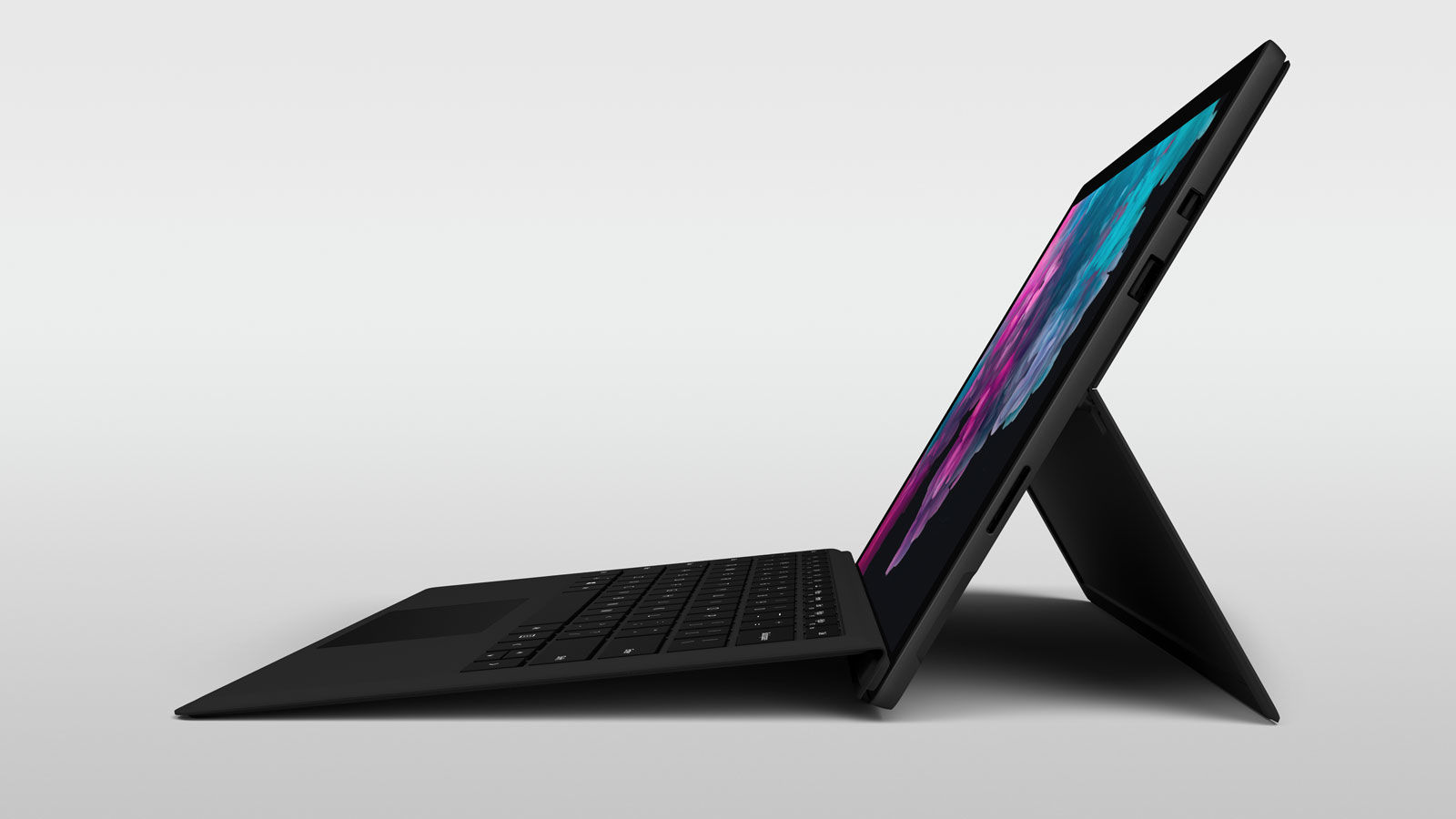 Here’s another table which shows the price for each model, but remember that the Surface Pro 6’s prices don’t include a keyboard, which is £149.99 / US$159.99 extra.

You can buy direct from Microsoft, but other retailers will be stocking the devices once they’re on sale in mid October.

We’re yet to benchmark the new devices, so we’ll have to take Microsoft’s word for it on battery life and performance. And we’ve no reason to suspect that the claims aren’t accurate: the previous-generation models have already proved themselves in terms of longevity.

Ultimately the upgrades are few and far between, so it’s quite surprising that Microsoft has given them both new numbers. It’s also surprising that it didn’t wait a little longer: the next-generation Intel processors are imminent.

However, if you’re simply trying to understand whether you should choose the Surface Pro or Surface Laptop, the decision should be a bit easier.

Go for the Laptop 2 if you are after a traditional clamshell design and don’t need or want a tablet. If you do want the flexibility a tablet brings and you’re keen to use the Surface Pen with all the Windows Inking capabilities built into the new Windows 10 October Update, then the Surface Pro is the one to choose.

For those still torn, the Surface Pro 6 is probably the best choice, especially if you want a Core i7 processor as it’s cheaper than the Surface Laptop 2 even if you factor in the cost of a Type Cover.