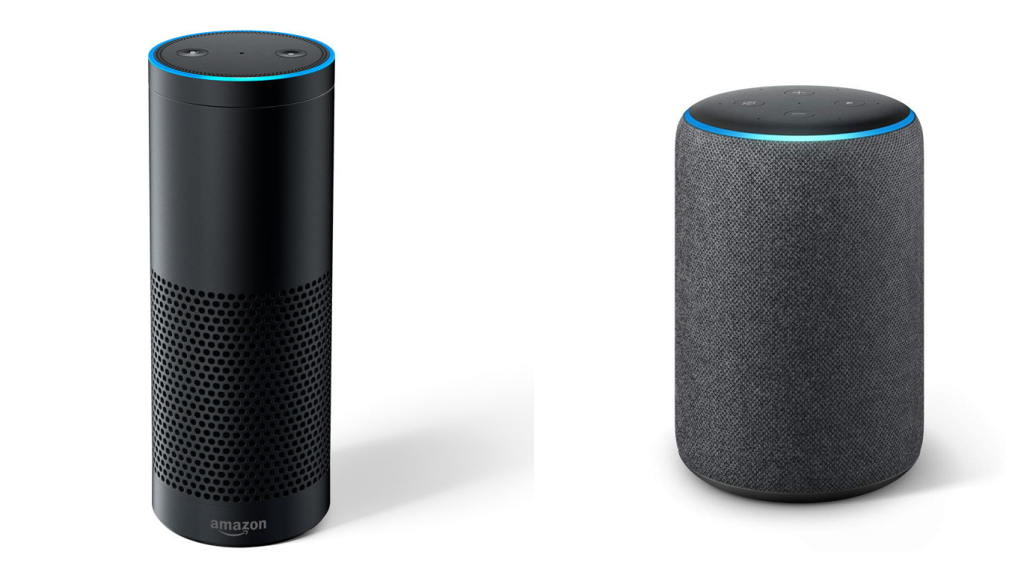 Amazon’s Echo range has already become the number one smart speaker of choice in the UK, and with the subtle upgrades to the Echo Plus (2nd Gen) we can’t see this changing any time soon. The design is a vast improvement on the original, and while many of the features are the same, the addition of a temperature sensor, improved sound, and the ability to pair with other Echo devices makes this a solid upgrade that is easy to recommend.

Amazon has updated its hardware range for 2018, bringing new versions of the Echo Dot, Echo Show, and the introduction of a wireless subwoofer called the Echo Sub. Alongside these, the covers were also pulled back on a brand new Echo Plus. So what’s changed and how does the 2018 model compares to 2017? Let us explain.

Following its announcement on 20 September, the Echo Plus (2nd Gen) goes on sale on 11 October. If you want to get to the front of the queue then you can pre-order it from Amazon now.

Pricing has been kept the same as with the original, so that means UK customers pay £139.99 while those in the US will be charged $149.99.

As an introductory offer, Amazon is also including a Philip Hue light bulb free of charge, which should get your smart home setup off to a bright start.

The original Echo Plus was the same as the original Echo: a plastic cylinder with drilled holes for the speaker. This time around Amazon has opted for something less austere, aping the 2nd-gen Echo with a a fabric cover and coming in a choice of three colours: Charcoal (dark grey / black), Heather Grey (below), and Sandstone (white).

This approach has been adopted across the Echo range for 2018 and makes the aesthetic much closer to that favoured by the Google Home Max and Apple HomePod. 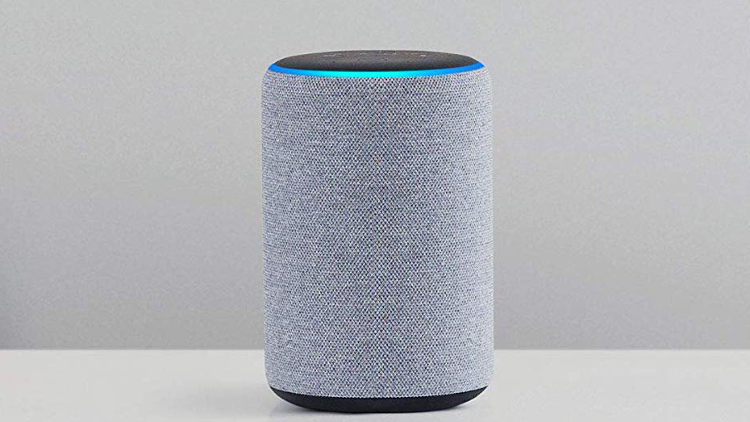 Four buttons adorn the lid of the Echo Plus (2nd Gen), giving the user instant control over volume, muting the microphones, and activating Alexa. Those familiar with the original model will note that the volume buttons replace the volume dial, but you can still use voice commands to tell Alexa whether it should be quieter or louder.

The new model is more compact than its taller predecessor, but this means it’s gained a more rotund shape. No doubt this will be down to the upgraded 3in speaker that replaces the 2.5in one found in the original Echo Plus.

At the base of either unit you’ll find a couple of ports, one for charging and a 3.5mm jack that allows additional speakers to be attached.

Alexa is front and centre when it comes to the Echo range, as Amazon’s digital assistant is the primary way to interact with the devices. You can ask the Echo Plus to play songs from Amazon Music and Spotify, audiobooks from Audible, or make free voice calls to other Echo devices your friends own. Amazon also states that Skype compatibility will arrive soon on the new model.

Of course there’s the ability to pose questions, find out the weather, football scores, be briefed on the days headlines, or check the current state of the traffic for any routes you might be taking.

Alexa also allows for vocal commands to control your compatible Smart Home products, thanks to the Zigbee Smart Home hub built into the Plus version of the Echo.

These capabilities are given a boost in the Echo Plus (2nd Gen) as the inclusion of a temperature sensor means the device can monitor your home and adjust temperatures automatically to match your favoured settings. 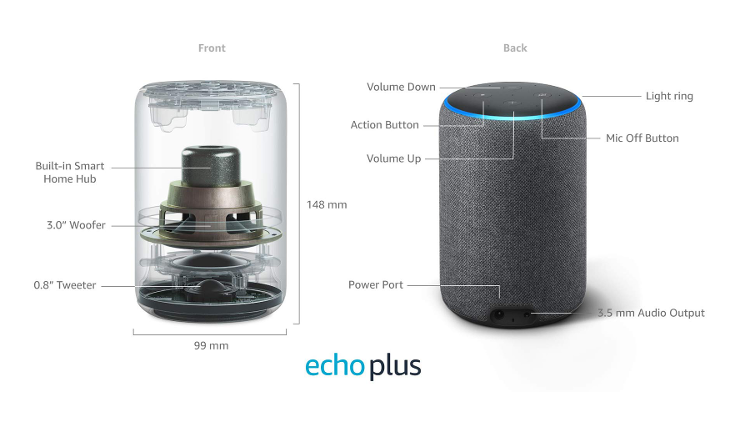 The other main upgrade is to the speaker, with the new model’s 3in woofer accompanied by a 0.8in tweeter to give a better overall audio balance and improved definition. This can be extended further by pairing another Echo Plus (2nd Gen) to create a stereo setup, and then there’s the option to also add the new Echo Sub into the mix for much better bass.