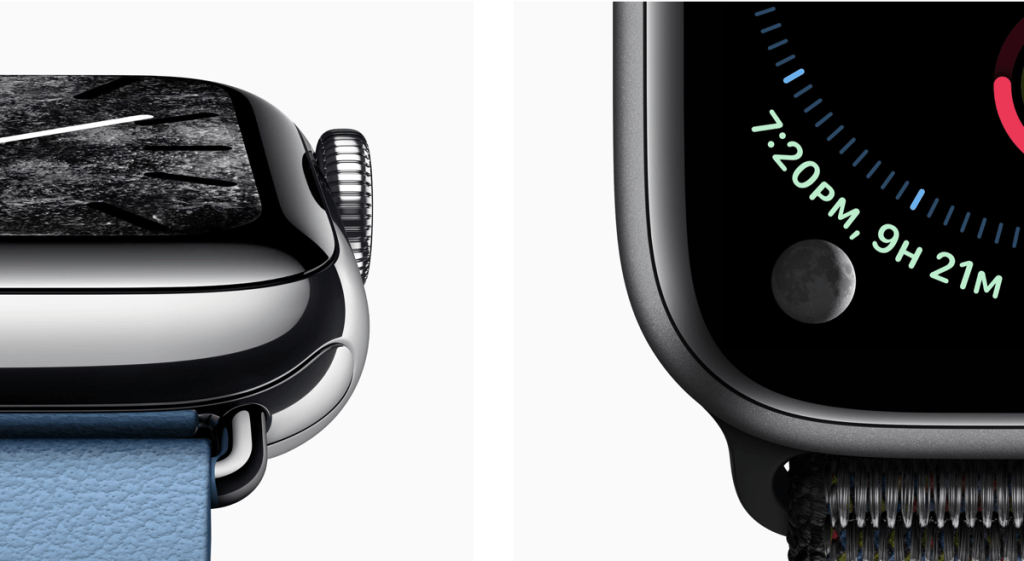 The premium price you’re paying for the Apple watch may not make all that much difference to you if you’re a part of camp Apple. It’s likely you’ll want to pair your smartwatch with your phone and no matter how much anyone talks about brands playing nicely with each other; we all know that matching up the brands is going to cause fewer problems. The smartwatch market is Apple stagnant at the moment, so unless you really want your ECG taken at a moment’s notice there isn’t a whole lot in it. You can’t really go wrong with either, so purely based on price the Samsung is going to be the value option here – but that won’t stop the Apple enthusiasts from getting their hand on the excellent Apple Watch Series 4

Apple and Samsung are famous for fighting over the top dog spot when it comes to the world of smartphones, but with the announcement of the Apple Watch Series 4 at the Apple Keynote early in September, we’re seeing them square off for that prized position on your wrist.

We’ve taken a hands-on look at the Galaxy Watch right here, and our Apple Watch Series 4 article rests just here if you’re looking for some deeper insight into either product.

We’re going to set them against each other to see which one should be the better option for you. Here we go!

That is not a typo by the way. It’s the same price in pounds and dollars. Yup.

We’d expect the prices to look roughly like this, although perhaps without the gap being quite so substantial. The inclusion of UK pricing is also a welcome sight for those of us using the pound, too.

Apple does tend to charge a premium for its products, and there is very much in evidence here. Is that large gap in price justified? Read on.

The Galaxy Watch still holds the gorgeous circular display and the rotating bezel that Samsung has perfected at this point. Browsing through the menus is easy and satisfying.

The build quality, as you would expect from Samsung, is excellent. The feel of this is detracted slightly by the rubberised feel of the strap but the metal body of the watch is very sturdy, well put together and looks great.

The Gorilla Glass DX+ display protects the screen and while it is an upgrade from the Gear S3 it’s a little difficult to tell them apart aside from the silver casing.

The Apple Watch Series 4 has a 30% larger screen than that of the previous generation but is actually thinner than the series 3 while retaining the same case size.

The speaker is 50% louder and the microphone has been moved to the other side too, to prevent any echoing problems. An improved 64-bit dual-core processor is twice as fast than the previous iteration while cellular reception has improved thanks to the black ceramic and sapphire crystal rear.

The crown on the side of the watch now provides the utility to take accurate ECG, approved by the FDA in the USA.

Samsung’s Tizen software is in many ways better than Wear OS.

Tizen is attractive and well designed, and the circular menus and bezel make us believe that the circular approach is still the best way of interacting with the smartwatch. The software is compatible with Android 5.0 and Apple phones with iOS 9.0 and above.

It does, however, have much fewer third-party apps available when compared to its Apple counterpart.

The customisable interface for the Apple Watch Series 4 is a big win, allowing you to turn your watch from something focused around your business life to your perfect workout companion. What we saw of the live demonstration at the keynote event early in September looked fantastic.