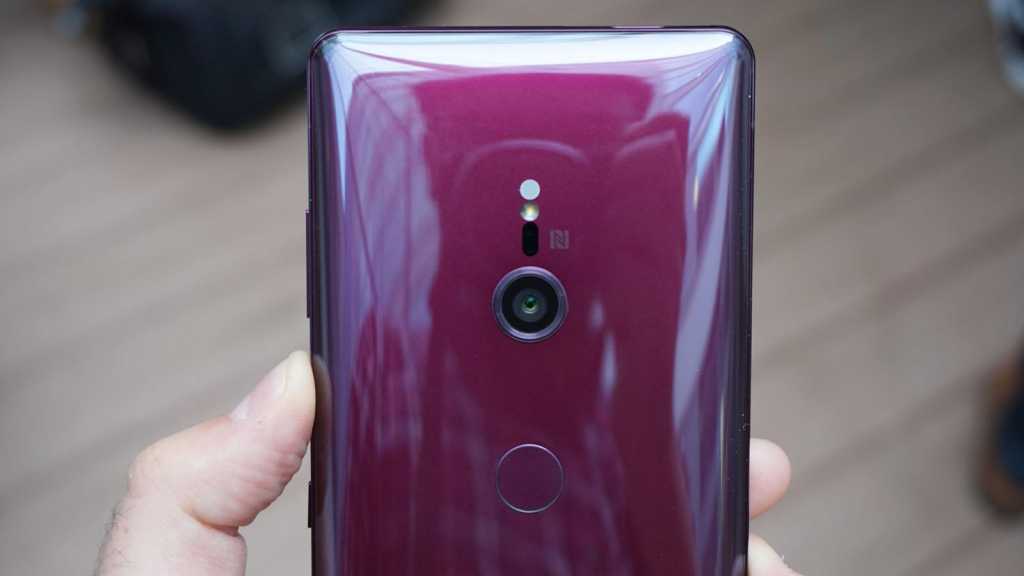 The Galaxy S9 is a safer buy because Samsung is a trusted, household name with a track record of outstanding phones. But Sony has been in the game a long time too, and the XZ3 is a very well-rounded smartphone with improved design and the latest version of Android out of the box. The S9 has the more advanced camera and a headphone jack but otherwise there’s little to choose between these two similarly priced phones. It comes down to which design you prefer and if Samsung’s software design is to your taste.

The Samsung Galaxy S9 is a great phone and a safe Android bet. It’s got stunning design, excellent cameras and the most recognisable Android brand name. But the Sony Xperia XZ3 is a newer, cheaper option that boasts some differences that might be more to your liking.

We’ve used both phones and here we break down the differences, positives and negatives to help you decide which to buy.

The Sony Xperia XZ3 retails for £699 in the UK, and comes with a range of freebies. This is a decent price for a flagship phone released in 2018 and makes it less than the Galaxy S9 which is £739.

Contract prices are also something to take into consideration. Carphone Warehouse stocks the S9 from £34 per month, and the XZ3 from £28 per month.

The Galaxy S9 looks and feels a lot like its predecessor the S8, but that’s no bad thing. It has been copied by several companies – even Sony to an extent in the XZ3.

The S9 has Samsung’s Infinity Display that physically curves downwards at either edge and has rounded corners. This covers much of the front of the phone and gives a more immersive feel than a flat screen.

Sony’s XZ3 is much improved if you didn’t like the bezel-heavy boxy feel of the older Xperia phones. Its curved display and edges are similar to the S9 but the rear of the XZ3 is curved glass – the S9 is flat.

Samsung continues to put a headphone jack on the S9, which is excellent – the XZ3 doesn’t have one so you’ll have to use a USB-C dongle or Bluetooth headphones. Both phones have stereo speakers – not a first for Sony, but it is for Samsung.

The XZ3’s fingerprint sensor is halfway down the back of the phone which is a tad odd, and it’s circular compared to the higher placed pill-shaped one on the S9. Both phones have a single camera (the larger Galaxy S9 Plus has two).

The S9 is available in black, purple and blue while the XZ3 comes in black, white, green or red.

Overall the S9 just about edges it in the looks department for us because it’s slimmer (8.5mm vs the 9.9mm XZ3) and the bezels at the top and bottom are that bit slighter. The S9 is also noticeably lighter at 163g rather than the 193g Sony.

But these two phones are quite similar in appearance and the XZ3 might be to your tastes with its more reflective glass and curved back.

Here’s a run-down of the specs:

The Galaxy S9 confusingly uses different processors depending on the region it’s sold in. In the US it ships with the Snapdragon 845 – the same chip used in the Xperia XZ3.

But in the UK and other regions, the S9 uses Samsung’s own Exynos 9810. It has exactly the same performance in real life use. All S9 models have 4GB RAM like the XZ3 (though the latter has a 6GB RAM version only available in Taiwan).

There’s more choice in storage for Samsung though, with 64/128/256GB depending on your region. The XZ3 is globally only a 64GB phone. Both have microSD expansion up to 512GB.

Both phones are IP68 waterproof so they’ll survive a dunk.

The XZ3 has a 6in 18:9 display whereas the S9 has a taller but slimmer 5.8in 18.5:9 screen. They are practically the same, but we find the S9 ever so slightly easier to hold one handed thank to the dimensions.

Samsung may well have the upper hand in the camera department thanks to the S9’s 12Mp variable aperture lens that adjusts to the light conditions. The XZ3 has a 19Mp snapper, but Samsung has a better track record of photo quality in recent flagships.

Either phone will offer blisteringly fast mobile performance and there’s not much between the spec sheet of both. Your decision will likely come down to which design you prefer.

There’s a lot of differences in the software of both phones. First of all, the XZ3 ships with Android 9 Pie and is the first major phone after the Pixel line to do so. At the time of writing, the S9 is stuck on Android 8.0 Oreo. Samsung is slower at pushing out software updates.

Sony is also great at pushing monthly security updates, something Samsung can’t do with such regularity.

Samsung’s Experience overlay of Android is very heavy and while it’s attractive, it changes Google’s vision of Android a lot. The XZ3 is a more stock experience and while you get some Xperia bloat apps that you can’t uninstall, the S9 has more Samsung apps loaded on that you might find irritating to disable.

You’ll also find the Bixby assistant on the S9 very annoying as it’s so underdeveloped and useless. You can disable the Bixby button on the phone, though.

On the S9 you can make an AR Emoji of yourself, whereas on the XZ3 you can use the 3D Creator app to 3D scan your own head. Both are creepy and gimmicky.

On both phones, we prefer to use Google apps for things like calendar, email and notes. But to each their own and along with the design, the look of the software might influence which phone you go for.