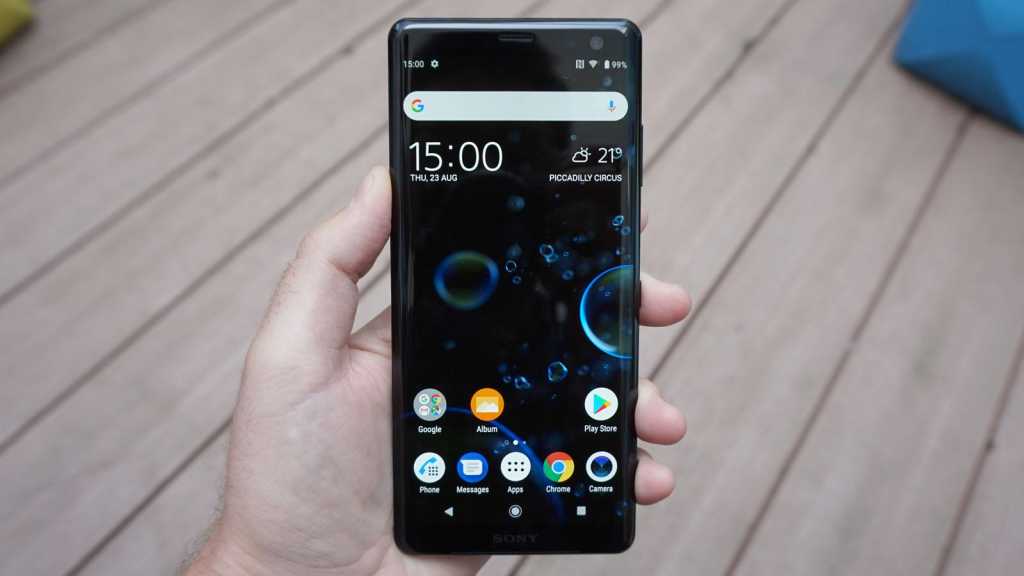 Although we like the XZ3, when you break it down there’s not much that’s new here with the majority of specs and features staying the same – albeit for the same launch price. If you already have an XZ2 then the upgrade is very difficult to justify just one year on, since you’re mainly getting a new screen and better front camera inside the slightly thinner chassis. If you’re trying to choose between the two then this is also tricky. Saving a fair bit of money is tempting, but you will be much happier with the new model if you can stretch your budget.

As expected, Sony has a new flagship phone for 2018 in the Xperia XZ3. There’s no compact model this year, so that leaves us to compare it with its predecessor, the XZ2.

The new model comes in at the same launch price, although upgrades are fairly limited. Here we compare them on price, design and specs in detail to help you choose which one to buy or whether to upgrade.

So that’s a reasonable difference. We’ll look at whether it’s worth upgrading if you already have the XZ2 or which to choose if you don’t.

We’ve been waiting for Sony to change its design language for a while (that’s an understatement) and the XZ2 brought that, but we were a bit disappointed.

We’re pleased that the XZ3 is a much more desirable handset compared to the XZ2. It’s not an overhaul in design, but the new 2018 phone makes some much needed tweaks.

Namely that the phone is thinner at 9.9mm, down from 11.1mm. It’s not huge on paper but makes a big difference when you hold them.The XZ3 isn’t much lighter – 5g down at 193g – but a bigger battery is a good reason for this.

The main design change is that the front has curved edges, a bit like the Galaxy S9 and previous Samsung phones. It helps the phone feel thinner than it is.

In true Sony style, the new phone comes in new colours so Forest Green and Bordeaux Red might tempt you.

It’s still IP68 waterproof and there’s no headphone jack. With a tall 18:9 screen, the fingerprint scanner is still on the back and many of us here think it’s too low down the phone for comfort.

As is often the case with a new generation of smartphone, there are some specs and features which remain the same and some that are new. So, we’re going to highlight them in sections.

Here’s a list of what is the same no matter which phone you opt for, since there are some of the key things that haven’t been upgraded for the XZ3:

That’s quite a lot of things that are still the same a year later and we didn’t include smaller things like Wi-Fi and USB-C.

So what has changed on the spec sheet? Well mainly a new screen which is Sony’s first OLED panel for better colours and contrast. It’s larger at 6in but avoids getting a notch and retains a Quad HD resolution.

As mentioned earlier, the screen now has curved edges and a feature called Side Sense means you can tap on the side to bring up your most used apps and shortcuts.

There are two other notable differences with a larger 3300mAh and a higher resolution front camera. It’s 13Mp and has an impressive f/1.9 aperture.

Check the verdict section below to see whether you should upgrade or which to choose.