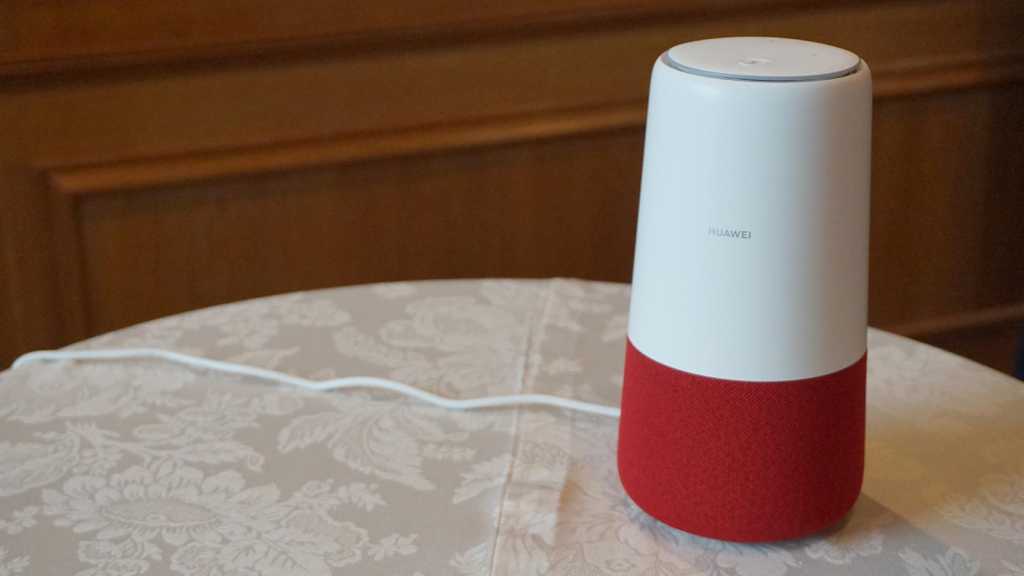 It was only a matter of time before Huawei made a smart speaker but it looks like the oddly named AI Cube will fit the bill. It just depends how much Huawei sells it for when it launches later in the year.  Being able to use it as a router is a good differentiator, although mainstream consumers may be faced with a higher price for the pleasure. And if they already have Wi-Fi, that similarly designed Google Home might look like a better deal.

Huawei surprised us at IFA 2018 by announcing the AI Cube, its answer to Amazon Echo, Apple HomePod and Google Home. And yes, it looks a lot like the latter.

It’s also not a cube, despite the name. Is AI Cylinder a better name? No, not really. Huawei’s obsession with the term AI won’t go away.

But to give it it’s due, the AI Cube is three products in one: smart speaker, sound system and 4G/Wi-Fi router. We went hands-on at IFA to see if it can compete with similar speakers already on the market.

The AI Cube will go on sale in Europe during the Christmas period, with a release date to be confirmed. Strangely, Huawei told us that the price will not be announced until it goes on sale – this could be in line with a potential pre-order date, which it also could not tell us.

There are no plans to release the speaker in the US, where Huawei phones are practically banned from general sale. 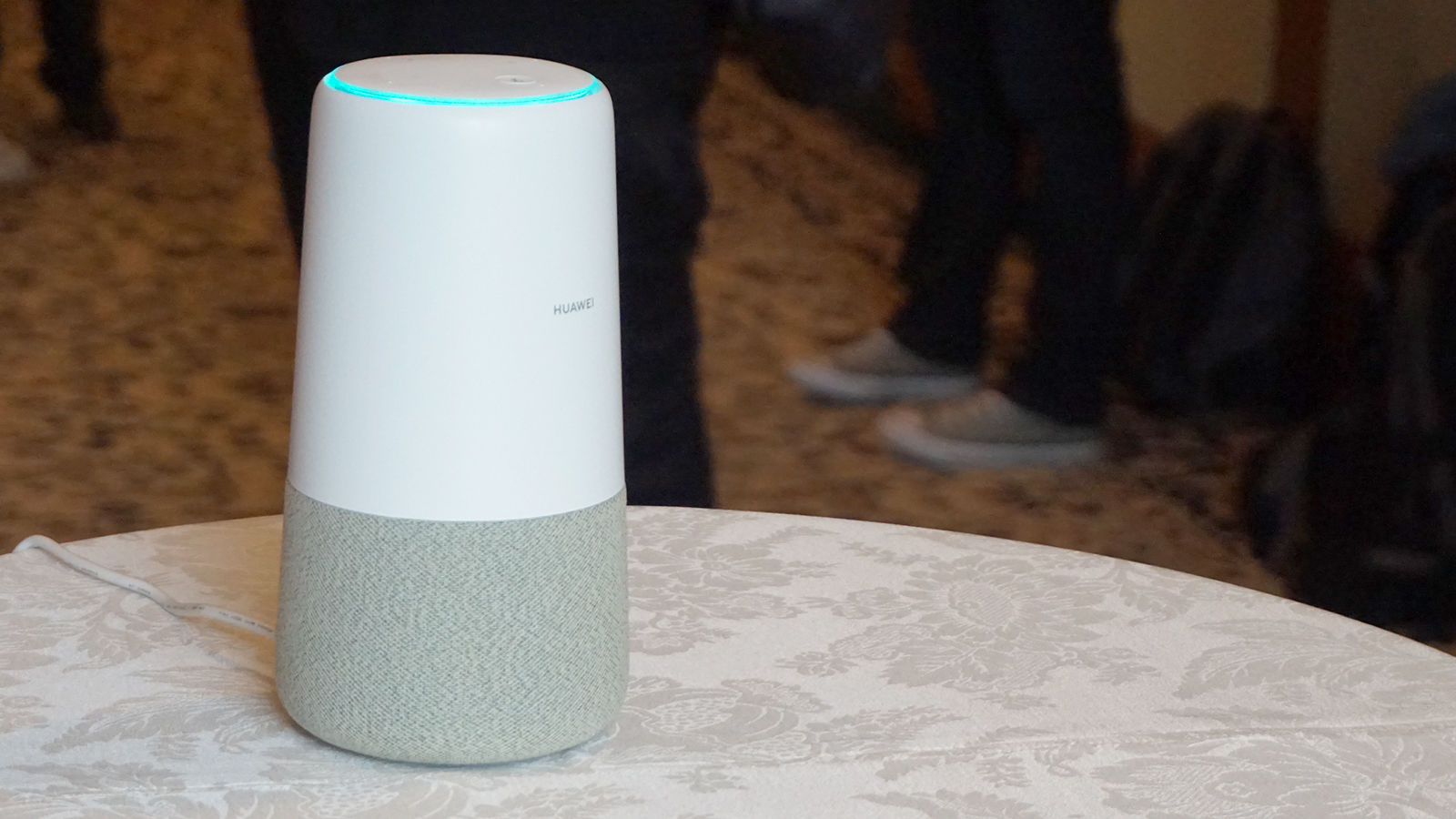 The Cube is not a cube. It’s a nearly cylindrical tower that looks quite similar to the regular Google Home with a white plastic top section and coloured speaker fabric at its base. In a briefing, we saw grey and red versions.

And while the body is quite Google, the blue circular light around the top rim of the AI Cube gives away the fact this is an Amazon Alexa speaker as this light takes its cues from Echo devices.

The inside of the Huawei AI Cube is 400ml in volume and uses an aluminium diaphragm inside to enrich the sound it can blare out.

On the top are buttons for volume and a mute switch if you don’t want the mic listening for your voice at all times. A couple of other buttons on the back are for 4G and Wi-Fi connections. 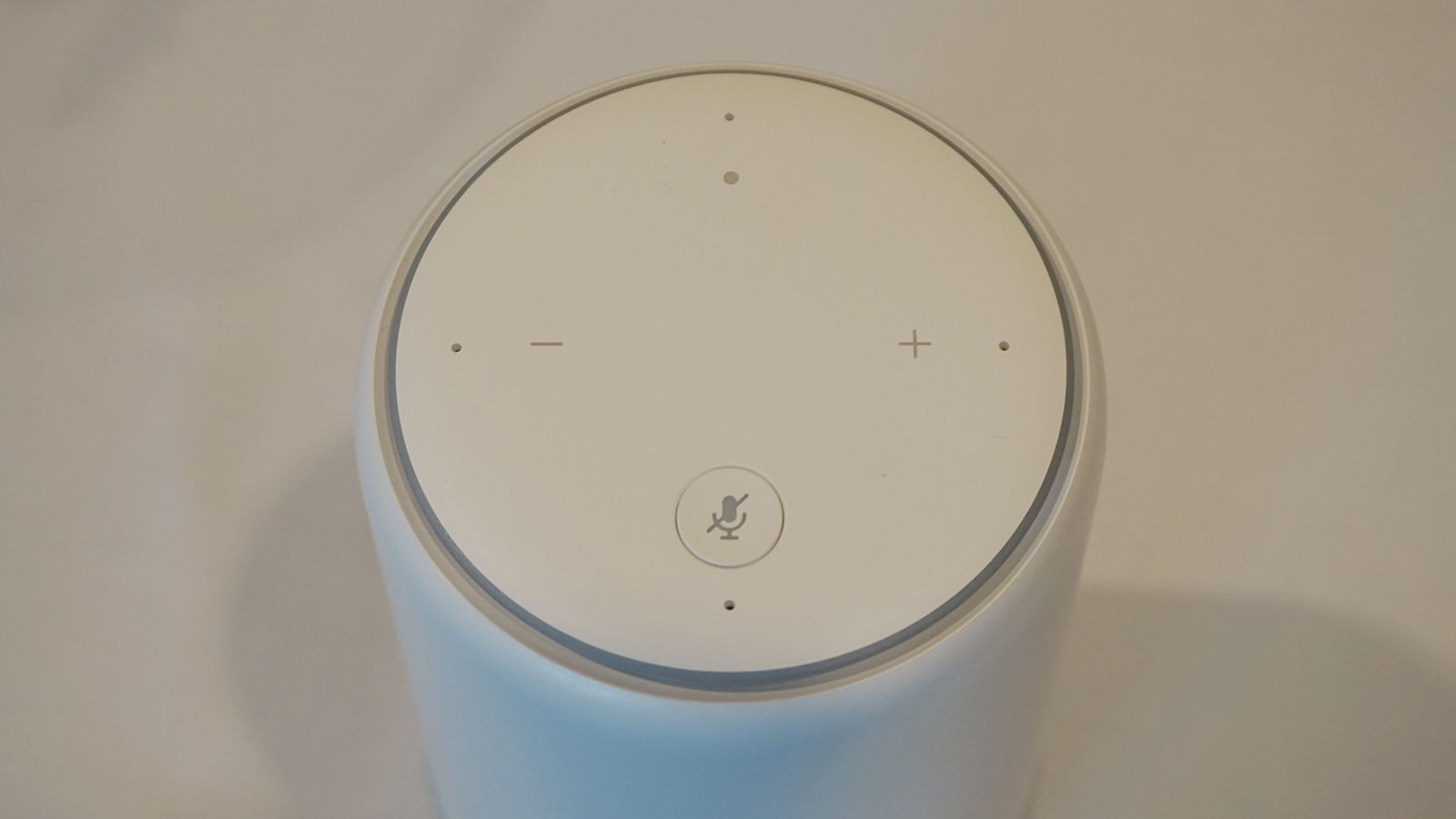 It’s a step up from other popular smart speakers with this router function, so there is also an Ethernet port and SIM card slot on the bottom of the AI Cube. It’s a clean look and well made, but it’s very hard to not compare it to the Google Home.

But then again, it’s difficult to make these speakers look much different form each other in this form factor. 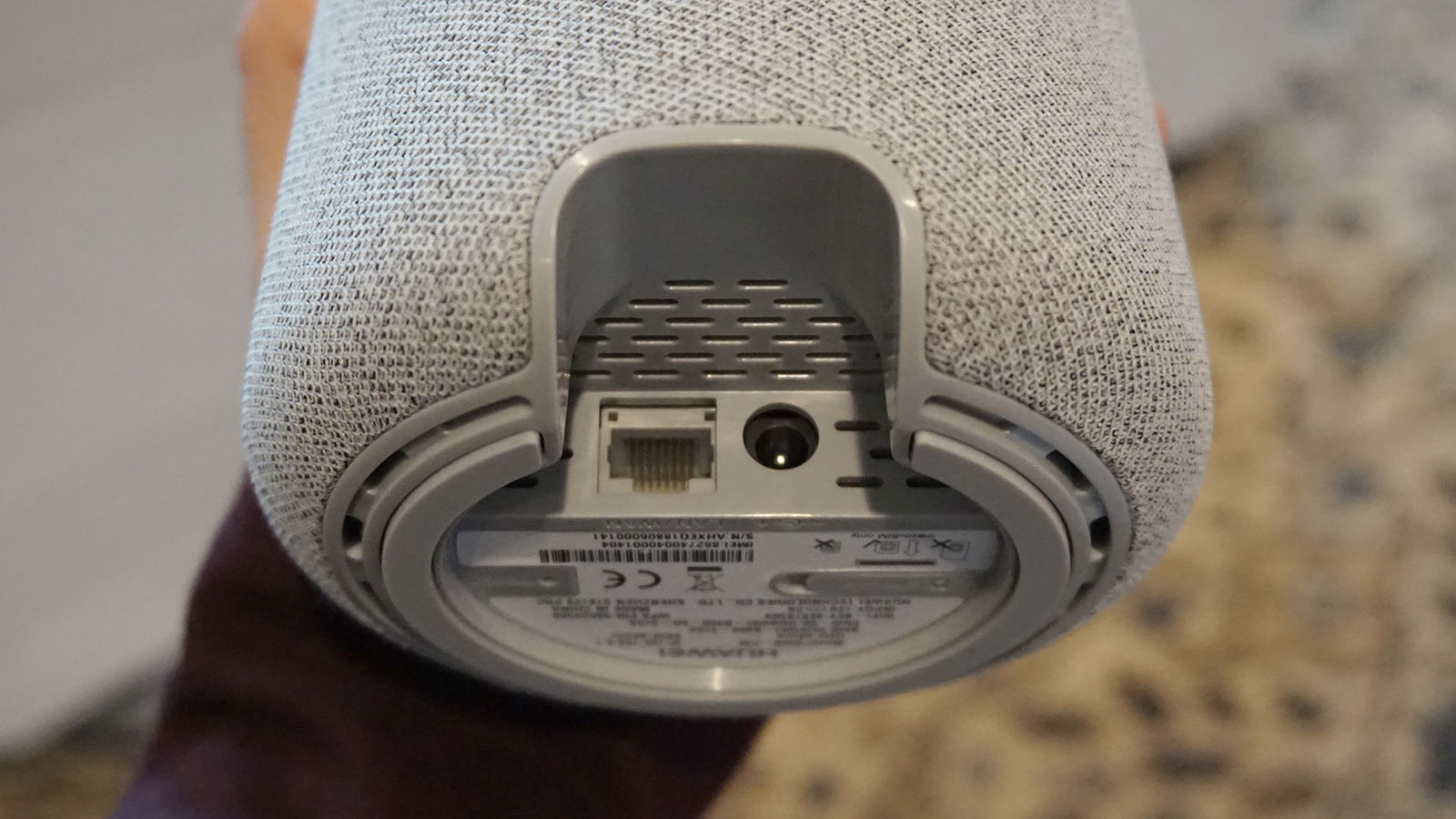 While it is a router, the AI Cube is a voice assistant and speaker foremost. When asked if Huawei had actively done anything to differentiate or improve Alexa on the AI Cube from other Alexa devices, Huawei spokespeople said “yes” but did not elaborate.

In our short time with the speaker (which was set up in German), Alexa accurately responded to commands in the way we’d expect, but no differently to other Alexa products.

Sound quality seemed above average and perhaps a little more rounded than what is offered by the Google Home and regular Echo. But it was still noticeably not as amazing as the HomePod sounds.

Music played to a decent volume without distorting but as we only had about ten minutes with the AI Cube we’ll have to reserve full audio judgement for our full review.

It’s also hard to judge what to expect from the sound quality of the AI Cube without knowing the price. The Amazon Echo does not have room filling audio, but you don’t expect it when it costs £90. The £319 HomePod justifies its high price with exceptional sound.

Huawei said it is using its proprietary Huawei Histen audio solution to enhance sound quality on the AI Cube. It said it does this by adding features like virtual bass, linear phase equalizer, adaptive gain control and far-field voice recognition.

With a SIM inserted Huawei says the AI Cube will be able to achieve LTE Cat 6 speeds of 3000Mbps downlink. It’s also 2.4GHz and 5GHz dual band 802.11ac Wi-Fi compatible, and can run this channel with speeds up to 1200Mbps.