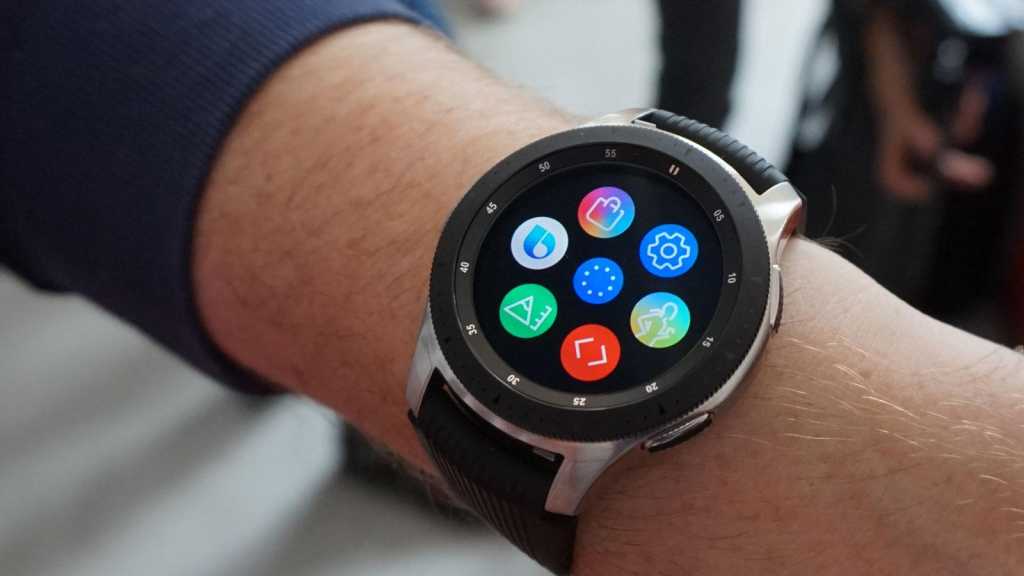 When it comes down to it, the Galaxy Watch is very similar to the Gear S3 despite the naming system change. Oddly, it has various upgrades yet comes at a lower price so there’s really no reason to buy the older smartwatch if you’re trying to decide between them. If you already have the Gear S3 then the main reason to upgrade is the battery life and the LTE model.

Announced along with the Galaxy Note 9, Samsung has a new flagship smartwatch for your wrist. Here we compare the Galaxy Watch to the older Gear S3 to find out what’s changed and if you should upgrade.

We’re aware that the Gear Sport was a more recent launch from Samsung, but the smartwatch isn’t as much of a direct rival to the Galaxy Watch so we’re focussing on the Gear S3 here. You can also see how it compares to the Apple Watch Series 3 over on Macworld.

You can pre-order the Galaxy Watch which is released on 7 September and doing so will get you a free Wireless Charger Duo.

The Gear S3 was £349 at launch so pretty pricey. Since it’s been around for a while you can get it a bit cheaper. The Frontier and Classic versions are £299 from Samsung and around £279 on Amazon. 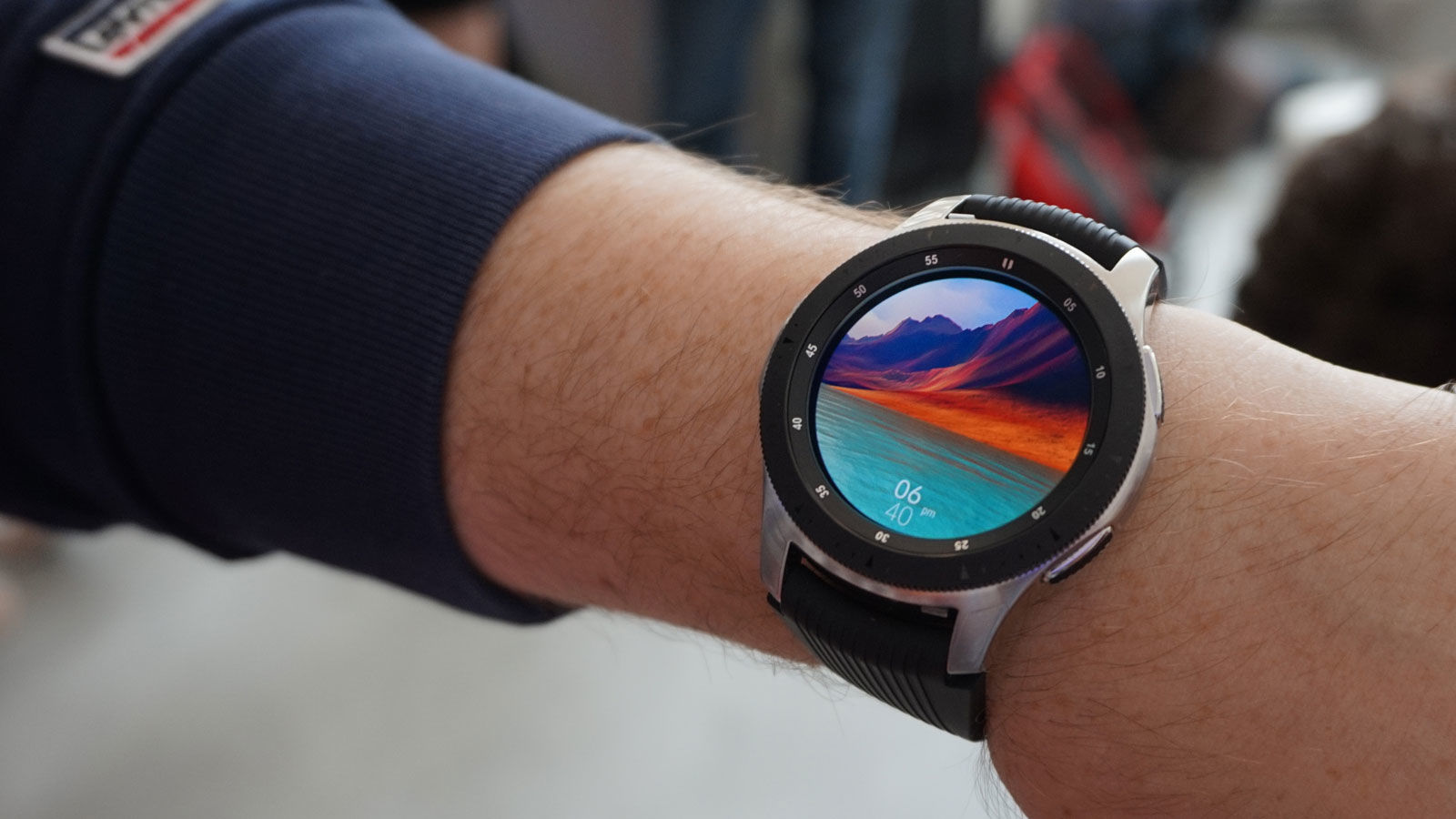 It’s hard to change the design of a watch to make it look that different so it’s not really a huge surprise that the Galaxy Watch has a very similar appearance to the Gear S3.

Samsung has perfected the combination of a round screen with a rotating bezel around it which is used for navigation. It makes watches that can’t do it seem very inferior.

The big change this time is that the Galaxy Watch comes in two sizes so if the 46mm option is too big then those with more dainty wrists can opt for the 42mm. It doesn’t sound like much but does make a difference.

You can expect excellent build quality once again and the watches are matched with IP68 waterproofing. 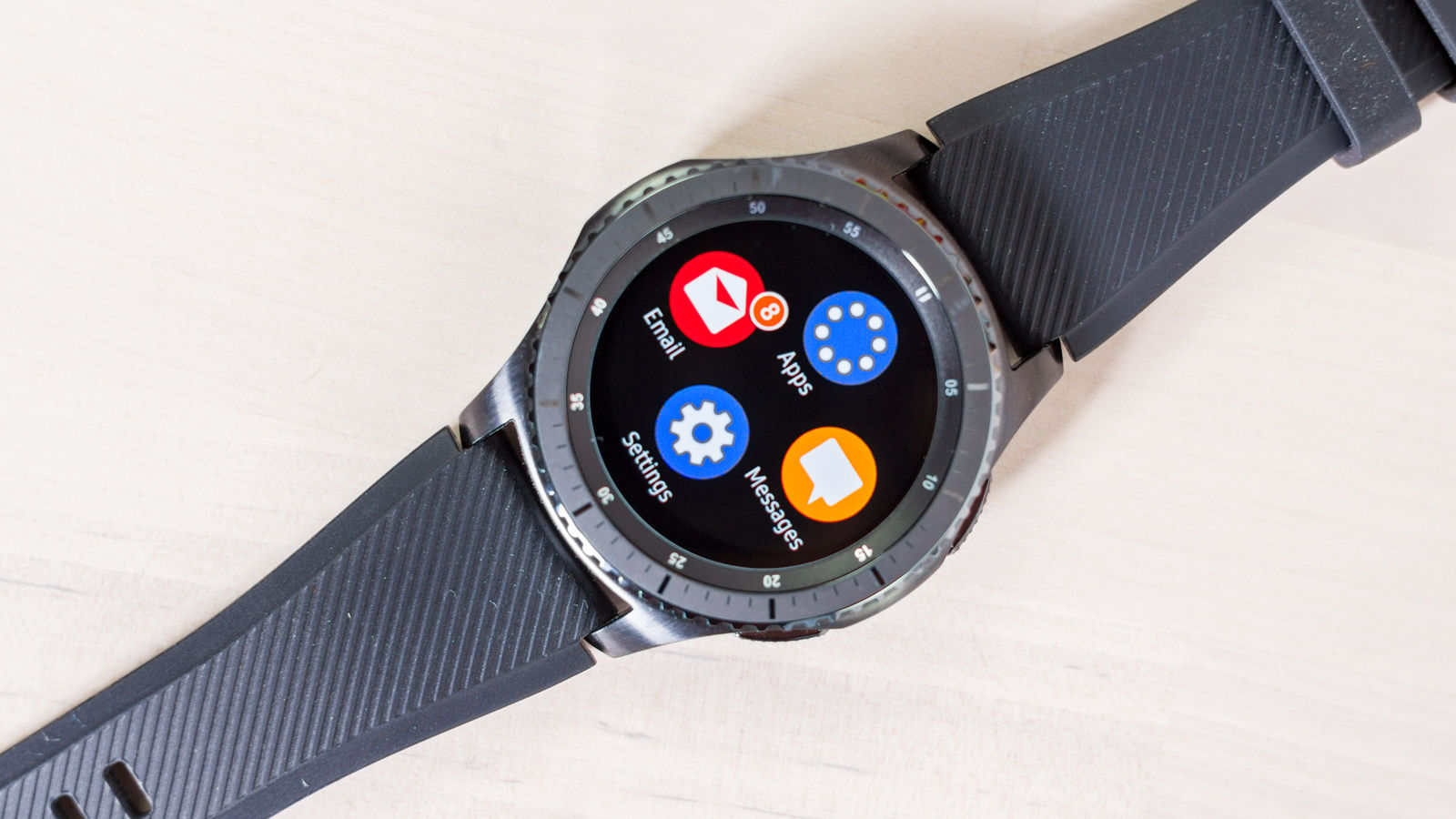 It’s a shame that the Galaxy Watch doesn’t come with an option like the S3 Classic with a leather strap. Both sizes have interchangeable straps, though, so you can buy one if you like.

As mentioned, the Galaxy Watch comes in a smaller size, so you’ll get a 1.2in screen compared to the usual 1.3in. Not a difference at all on a phone, but on a watch it is.

The trouble with the smaller model is the lack of space for a battery, so it’s 270mAh compared to the 470mAh on the larger model. The Gear S3 is in the middle at 380mAh.

So if you want the best battery life possible then go for the larger Galaxy Watch. Samsung says it will last up to a week. 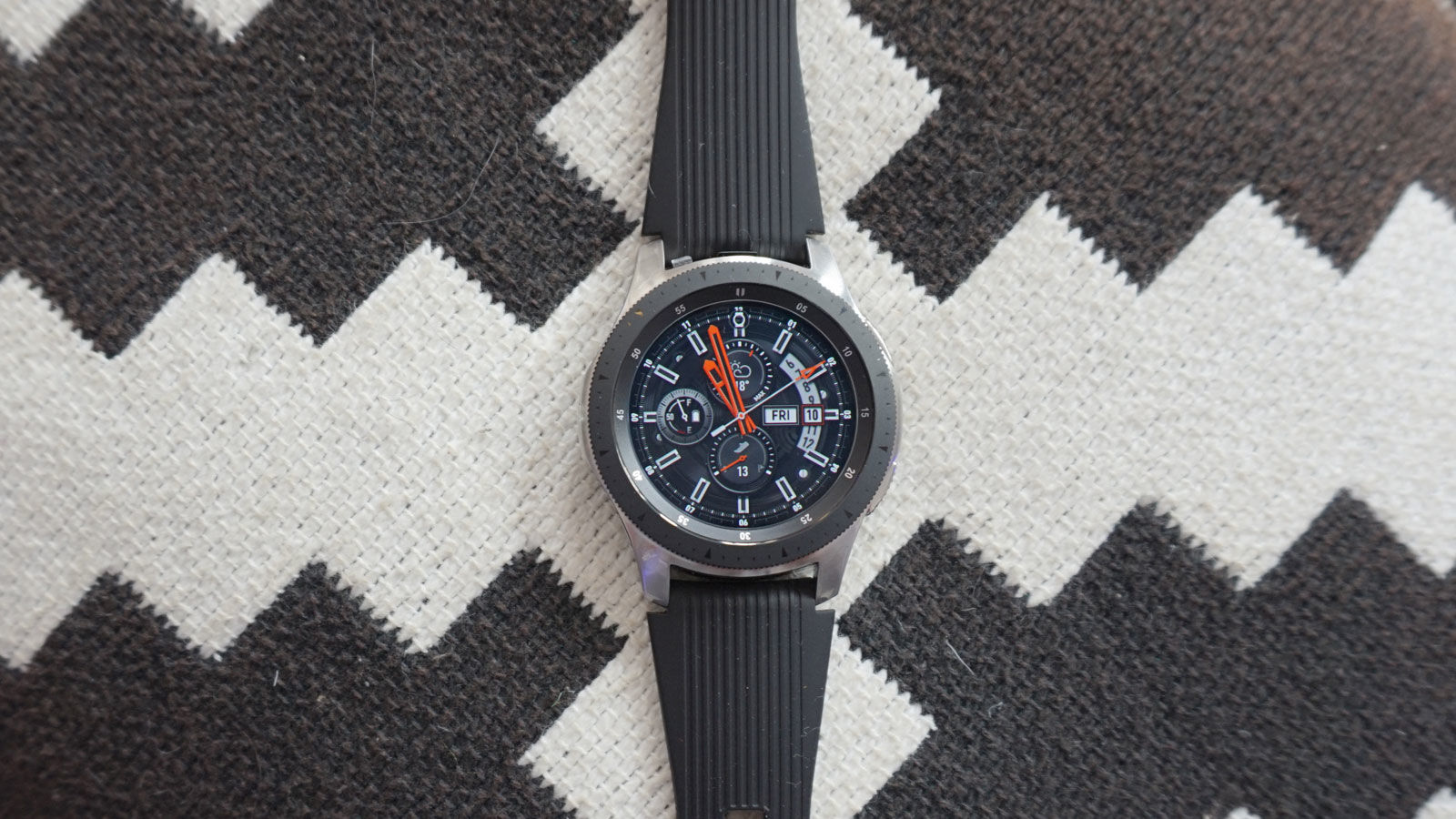 Specs across the watches don’t really differ much, although the Galaxy Watch has a newer Eynos 9110 processor. You probably won’t notice a difference in performance though.

With any watch you get decent connectivity (LTE optional) and features like NFC for Samsung Pay, GPS and wireless charging .

See below for the Galaxy Watch specs: