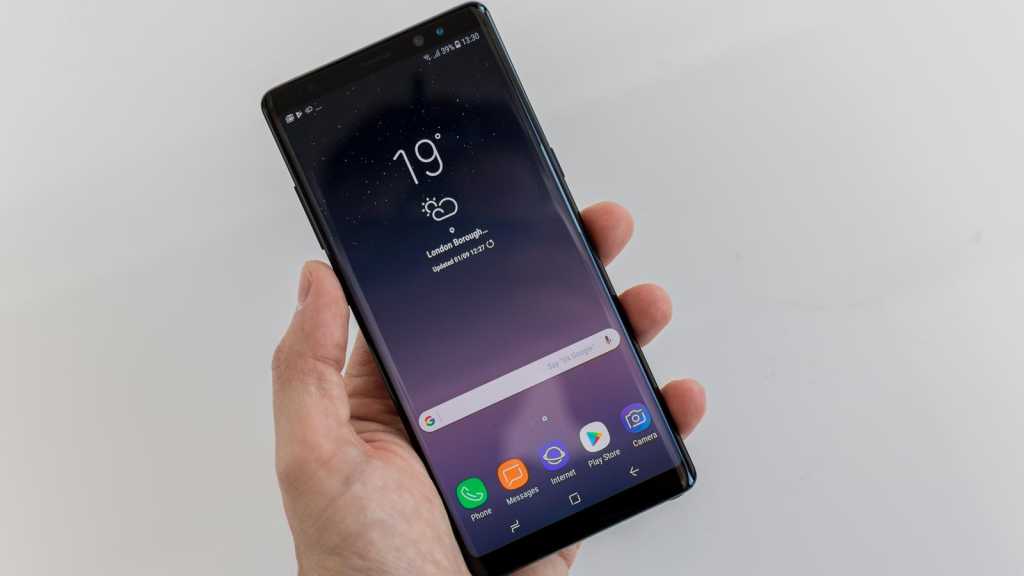 The Galaxy Note 9 is Samsung’s most advanced phone yet. It improves on the Note 8 by adding new S-Pen features, a bigger screen, much bigger battery and improved cameras. But if you don’t want to break the bank, you can get the still-excellent Note 8 at a big discount, and unless you are a power user you probably won’t miss the more expensive Note 9’s slight upgrades.

The Samsung Galaxy Note 9 is a powerful but specialist phone with niche features and a stylus. It dwarfs even the big Galaxy S9 Plus and has an even larger screen than before. But how different is it to 2017’s Note 8?

Here we take a look at the quite similar phones to see what Samsung has changed for 2018 and help you decide whether to fork out for the Note 9 or get a now discounted Note 8 and save some cash.

In the UK, the Note 9 is available to buy now from Samsung, Carphone Warehouse,  EE, and Vodafone.

The Note 9 is available to  order now with Samsung in the US. The official release date is 24 August.

The Note 8 originally retailed for £869/$930 but you can get it for much less now from Amazon UK and Amazon US. These prices are likely to go down even more as the Note 9 goes on sale.

In our  Note 8 review we marvelled at the huge display and slim bezels that the Note 8 had, yet the Note 9 takes it further with even slimmer bezels and a larger screen. This isn’t immediately noticeable though, and the two phones look virtually identical from the front.

Samsung staunchly remains one of the few major Android manufacturers to not have any phones with a notch, and we commend them for it. The front and back glass of both phones is Gorilla Glass 5.

The cosmetic differences are in the S-Pen and cameras. The former sticks to the colour of the phone if you opt for the black or copper models, but a blue Note 9 comes with a bright yellow stylus.

It stands out, and a bit like new iPhone colours each season it’s a way to show the world you have the brand-new Note 9.

The rear cameras now have two distinctly different sized lenses, with the fingerprint sensor moving to below them rather than at the side of the cameras where it awkwardly sat on the Note 8.

Otherwise much is aesthetically the same – the S-Pen is stored in the phone on the bottom right as you hold it next to the down firing speaker grille, USB-C port and (hooray!) a headphone jack.

Samsung saved the differences for the internal specs. Most notable here on the Galaxy Note 9 is the 4,000mAh battery, up from the Note 8’s 3,300mAh. One of the major downsides to the Note 8 was its poor battery life, which wasn’t surprisingly given the size of the cell and the huge 6.3in AMOLED display.

The Note 9 will hopefully fare better with a larger battery powering its 6.4in AMOLED. Also inside the newer phone is an upgraded processor. Depending on your region this will be the Exynos 9810 or Snapdragon 845 compared to the Exynos 8895 or Snapdragon 835 of the Note 8.

We found the Note 8 slowed down a touch over a year of use so hopefully the newer silicon is enough to keep the Note 9 zippy.

The Note 9 also comes in two different SKUs – either 6GB RAM and 128GB storage or a mad 8GB RAM and 512GB storage. With microSD expansion up to 512GB this means the top end Note 9 can technically hold 1TB, a first for a major smartphone.

The Note 8 has 6GB whether you get the 64GB, 128GB or 256GB version. The Note 9’s cameras best those of the Note 8 too, so while on the outside the phones look similar there are enough upgrades to keep you happy.

The S-Pen has Bluetooth for the first time with the Note 9. Using Bluetooth Low Energy, you can use it to take group shots if your phone is perched somewhere, flick through slides or play and pause music or video.

Here’s a full comparison of the specs of both phones: