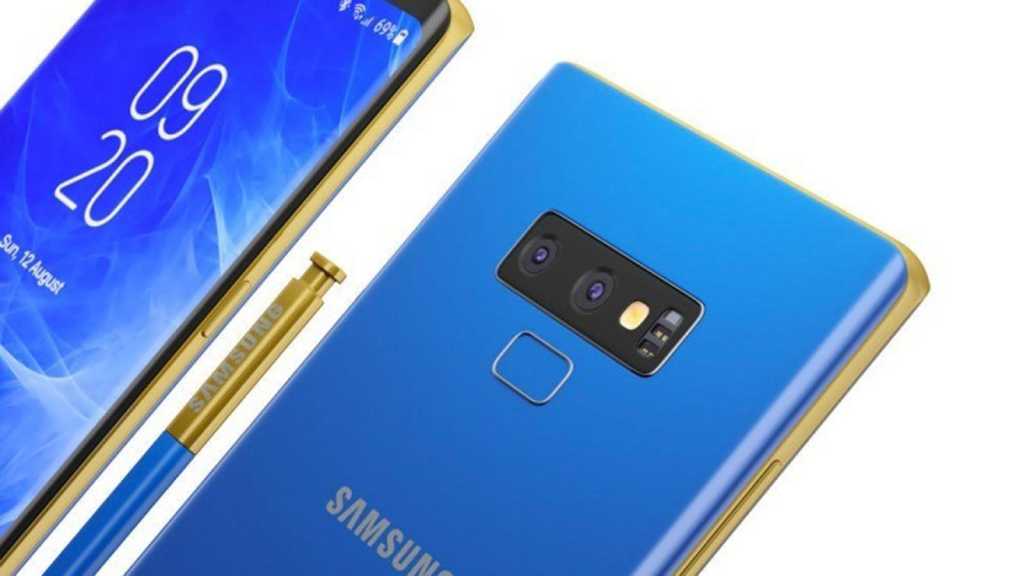 The Note 9 is expensive but it’s clearly the best phone compared to Samsung’s slightly older S9 handsets. It benefits from more memory, storage, the Bluetooth S Pen and built-in DeX software. There’s also improved cameras. However, it’s not for everyone due to the large size and again, the price, so the S9 or S9 Plus look like a bargain if the above features don’t float your boat.

The Galaxy S9 phones have been around for a while now and while they’re two of the best around, Samsung has a new flagship smartphone for you. It’s not the S10 just yet, but the Galaxy Note 9.

It’s unusual for a firm to have two different ranges of flagship handsets but the S and Note series offer distinct features. Here we compare the devices to explain how they match up and help you decide which is the right one.

The Galaxy S9 and S9 Plus have RRPs of  £739 and £869 which is quite high. The thing to remember is that they are available for a lot less now they are a few months older than the Note 9.

You can order the Note 9 now the 24 August release date has arrived.

When choosing between Samsung’s three flagship smartphones for 2018, you’re largely deciding which size phone you want.

The S9 is the smallest, of course, followed by the S9 Plus and the Note 9 is the biggest. It’s similar to the Note 8.

Their overall size (and display) is the key thing here since they all have a very similar style and all have features like IP68 waterproofing, USB-C and glass rear covers.

Remember that although a larger device like the Note 9 provides a bigger screen, it’s also heavier and more difficult to use one-handed. We’d say this is the case for the Note 9 and S9 Plus, while the S9 is far less unwieldy.

New colours for the Note 9 might be enough to tempt you, including Metallic Copper.

The built-in S Pen is another reason to get the Note over the S phones and we’ll explore this more below.

As per the design section above, a key thing between the phones is the screen size. Either way, you get the Infinity Display with its curved edges but the S9 is 5.8in, the S9 Plus is 6.2in and the Note 9 is 6.4in.

So how big do you need your phone screen? There’s a small difference in pixel density but they’re all so high you needn’t worry about that.

As we just mentioned, the S Pen is a big reason to get the Note 9 over the S9 phones. If you’ll use the stylus a lot then your decision could be made – if you can afford it, of course.

The new S Pen has Bluetooth so you can do things like use it as a presentation clicker, pause video or take photos. Developers can take advantage of this in apps so the possibilities are almost endless.

It’s also worth noting (pun unintended) that the Note 9 offers more memory and storage. It comes in either 6/128- or 8/512GB so is the best choice for power users. The phone can also take a microSD card up to 512GB so it’s ‘1TB ready’.

Cameras are important to any phone user so bear in mind that you need to get the S9 Plus or Note 9 for dual rear cameras, although they all have Samsung’s innovative dual aperture technology.

Samsung does say that the Note 9 is the best on the market, thanks in part to features like Scene Optimiser and Flaw Detection, which do what it says on the tin.

Usually, software would all be the same but the Note 9 has the advantage of the S Pen software features via the Air Command menu.

It also Samsung’s DeX (short for desktop experience) built-in.This means you can use it with a monitor a bit like Windows with out the need for a docking station – this is an optional extra for the S9 phones.

Here’s a full specs comparison table for the Note 9 vs the Galaxy S9 and S9 Plus: