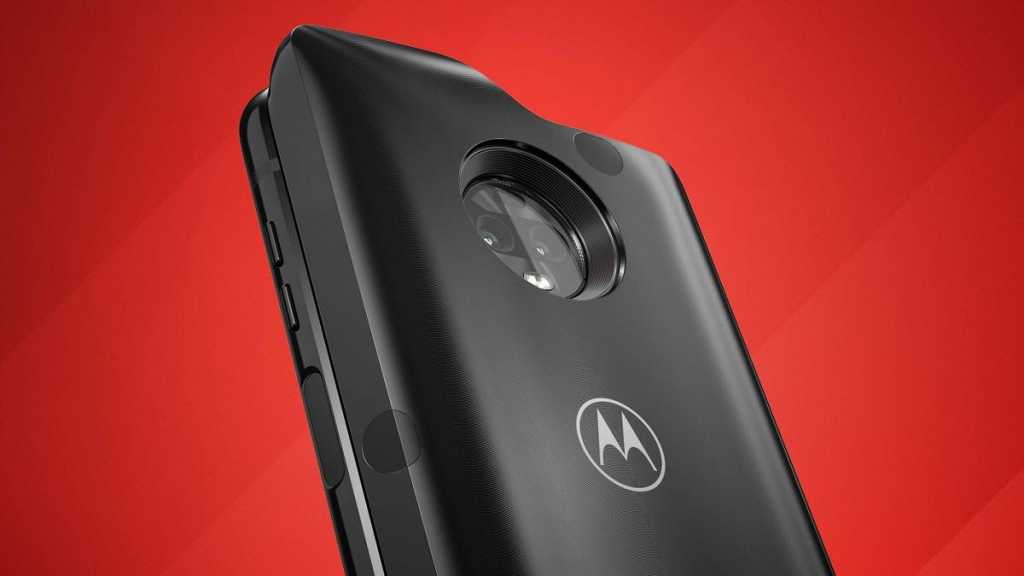 It’s tricky to pick a winner here as it largely depends on which features are more important to you. In the UK, there’s no option to buy the Z3 yet anyway. And although it’s cheap on Verizon in the US, you need to commit to buying the 5G Mod next year to get the most out of the phone. 5G aside, you’re really choosing between which camera tech you prefer as well how important things like waterproofing and a headphone jack are. The Z3 has neither.

As expected, Motorola has announced the Moto Z3 as its flagship phone for 2018, but can it match up to or even beat the mighty Samsung Galaxy S9? We compare the two in order to find out.

It’s tricky to compare these two phones in terms of price as the Z3, at the time of writing, is an exclusive to Verizon in the US. The phone costs $480 outright which is incredibly cheap because it’s subsidised.

It’s on sale now in the US as a Verizon exclusive. We’ll have to wait and see whether it comes to the UK.

Meanwhile, the Galaxy S9 has been around since March and costs £739/US$719. It’s pretty expensive then, but in 2018 you can spend a lot more on a phone. It’s available for a lot less though, see it on Amazon.

A lot of phones look very similar, even different manufacturers but the Z3 and S9 are easily recognisable.

The Moto Z3 is one of the thinnest phones around at 6.8mm but does have a large camera bump. You know this is a Moto Z handset due to the set of metal contacts on the back of the phone.

It might look like a mistake but they are there so you can attached Moto Mods. These are add-ons like an extra battery, speaker or even a projector.

The sleek frame means the fingerprint scanner is on the side, which we like. The S9’s is on the back below the camera.

Samsung’s phone is distinct with its Infinity Display, featuring curved edged and a similarly tall aspect ratio to the Z3.

The S9 has two key advantages over the Motorola in this area. Firstly it has a headphone jack and secondly it has an IP68 rating so it’s fully waterproof. The Z3 has a water repellent coating instead.

When it comes to core specs, the two phones are pretty similar. They have 4/6GB as standard for RAM and storage and although the S9 doesn’t use a Snapdragon in Europe, the processors are very closely matched.

For us, the S9 wins on screen with a more compact size and higher resolution, plus the curved edges of the Infinity Display. You might want the larger screen of the Z3, though, and that’s fine.

Plenty of other specs are the same with 3000mAh batteries (with fast charging), USB-C and the latest Wi-Fi and Bluetooth.

There’s some separation when it comes to cameras as the Z3 has dual 12Mp cameras (one colour and one monochrome) with depth sensing technology.

Meanwhile, the S9 has a single 12Mp but it has dual aperture so can adjust to different light levels and can record video in super slow motion – that’s up to 960fps.

Again, it’s not a case of one being better than the other as it depends which features you’d rather have on your phone.

The trick the Z3 has up its sleeve is that it’s the first 5G phone, offering speeds up to 10 times that of today, according to Motorola. However, this will come in the form of a Moto Mod in early 2019.

This add-on has Qualcomm’s X50 modem inside which will provide 5G speeds, but the catch is that it will only be available in four cities in the US courtesy of Verizon – Houston, Sacramento, Los Angeles and one other yet to be announced city.

Although both phones run Android Oreo, the latest version of Google’s mobile OS, the software experience is quite different.

Motorola likes to keep things pretty stock and clean, like a Pixel phone, but adds a few handy things with its Moto app. These include various display features, actions like twisting the phone to launch the camera, and voice.

Samsung has made its overlay simpler over time but it’s still very different to standard Android. The firm puts its own style on as well as various features like the Bixby digital assistant, AR Emoji and the option to use a DeX docking station for a Windows-like experience.

Neither is better than the other, it really just depends what you personally prefer.

See below for a full spec sheet comparison of the two phones: