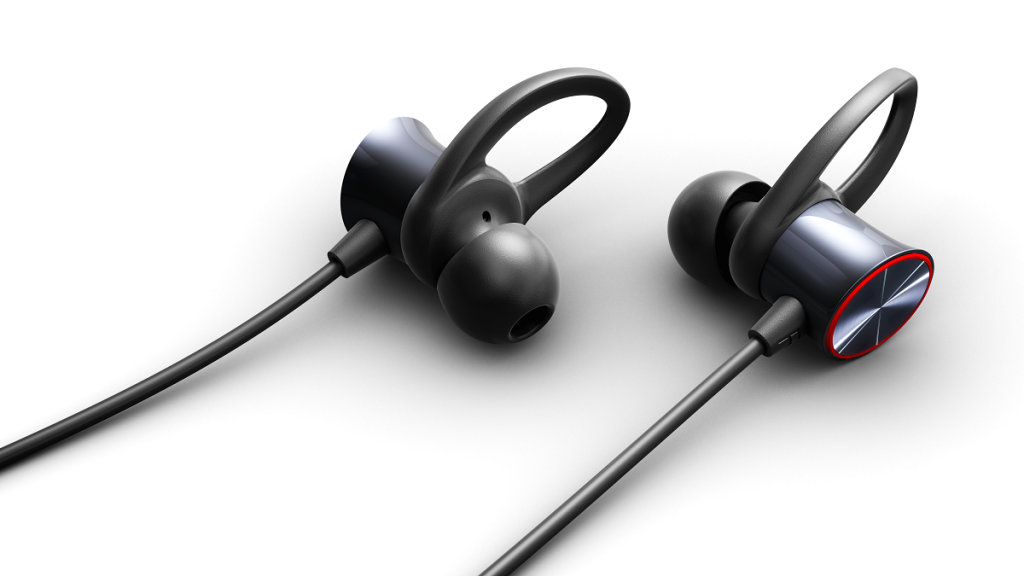 If you’re looking for beckbuds without spending too much then the Bullets Wireless are a good buy at a reasonable £69. They’re lightweight and comfortable with a stylish design, including magnets for neatness and automatic playback. Battery life is good too and using Dash Charge means you can quickly top them up. They just don’t offer the best quality around.

Along with its new smartphone, the OnePlus 6, the up and coming Chinese firm launched its first wireless headphones. Here’s our OnePlus Bullets Wireless review.

The firm is known for making affordable products and the Bullets Wireless are no different.

They cost just £69, so that’s a favourable price compared to recent rivals we’ve reviewed like the RHA MA650 Wireless and Meters M-Ears. They are both £99 in terms of RRP.

It’s a lot more than the Bullets V2, which are just £15, but you’re getting a very different set of headphones. They’re a lot cheaper than the very similar BeatsX.

One issue is that OnePlus doesn’t have enough stock. You can buy them from the official store.

Check out our chart of the best cheap headphones you can buy.

The so called ‘neckbuds’ category has come a long way since the first wave of designs hit the market a few years ago. They were bulky and ugly, but the Bullets Wireless are far from being either of those things.

OnePlus has somewhat mimicked the design used on its phones, so the headphones are simple yet sleek and stylish.

The rubbery-finish band that sits around your neck might get tangled a bit occasionally but it’s discrete and very lightweight. It sits neatly – particularly well under a collar – and doesn’t move around much at all.

On one side is a power button, battery and a charging port and the other is simply a weight to keep things balanced although another battery would be preferable. You won’t need that button much, though.

Like most neckbuds, the Bullets Wireless uses a magnetic design so the backs of each earbud connect to each other. When they are, the headphones automatically switch off and when you pull them apart, they will switch on and connect to a paired device. 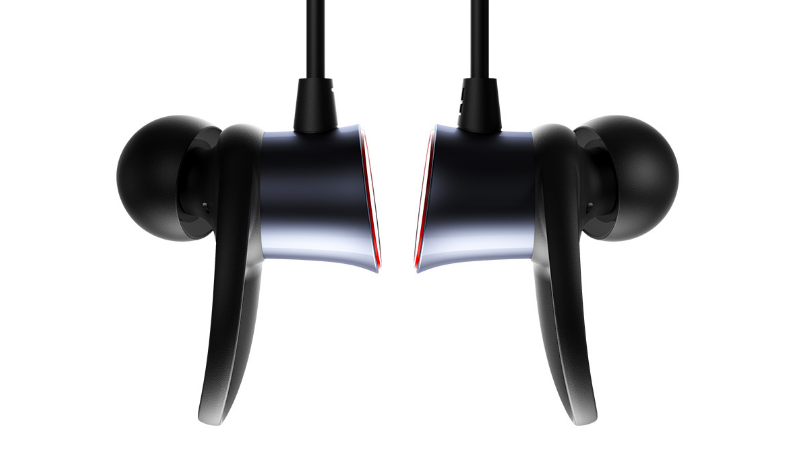 Well, we found that to be the case most of the time but we sometimes needed to use the power button to make them switch on.

The magnetic system will also pause your music and if you like, can resume it again – go to Settings > Sound & vibration > Earphone mode and turn on Call information broadcast. This is compatible with the OnePlus 5, 5T and 6 with the latest software. Otherwise, the three button in-line control works just fine.

In the box you get a silicone carry case, along with three sizes of buds and three sizes of fins. This should mean you can find a combination that fits your ears. You also get a tiny and cute charging cable.

They’re just available in black with red highlights and the Bullets Wireless are also water resistant – so can cope with the likes of sweat and rain, but not something full-on like swimming.

The sound quality of the Bullets Wireless depends on what device you’re planning to use them with.

If you’re going to use the headphones with a OnePlus or various other Android phones, you’ll get the benefit of the Qualcomm aptX codec. It has a dramatic effect on the sound when compared to using the headphones with, for example, an iPhone X.

We also had other problems when using them with an iPhone such as random pausing of the music and dropouts.

The Bullets Wireless use 9.2mm drivers – large but you can get bigger – and have a frequency range of 20Hz-20kHz, matching the theoretical human hearing range. In the box are three sizes of tips and wings so you should be able to find the right combination for a good fit.

Noise isolation is good, as you would expect from in-ear headphones. The supplied tips aren’t the most comfortable in the world but they’re perfectly good. 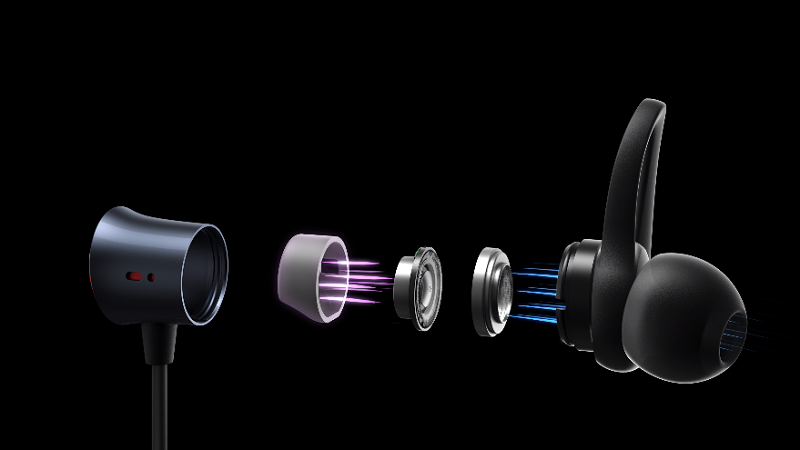 Overall, the sound quality is good and offers a pleasant listening experience for a wide-range of music. The frequency response is fairly flat so no particular area is brought dramatically the forefront more than another.

Marginally the mid-range is most present and vocals are generally crisp and clear. There’s enough bass to provide warmth and grounding but it’s not particularly anything to write home about so bassheads might want to look elsewhere. Similar is true for the top-end; it’s there but the headphones don’t shine in this area.

OnePlus has added what it calls an ‘Energy Tube’ (see above) into the design which “absorbs stray soundwaves to minimize distortion”. And the headphones are indeed able to avoid distortion at high volume levels.

You can also use the headphones for hands-free calls and the Google Assistant. You’ll just need to switch on call Information in the settings as per the music resume feature above.

Charging for just 10 minutes put the headphones from dead to a whopping 80 percent charge. They’re not the longest lasting headphones on the market but for lightweight neckbuds, up to eight hours is decent and matches rivals like the RHA MA390.