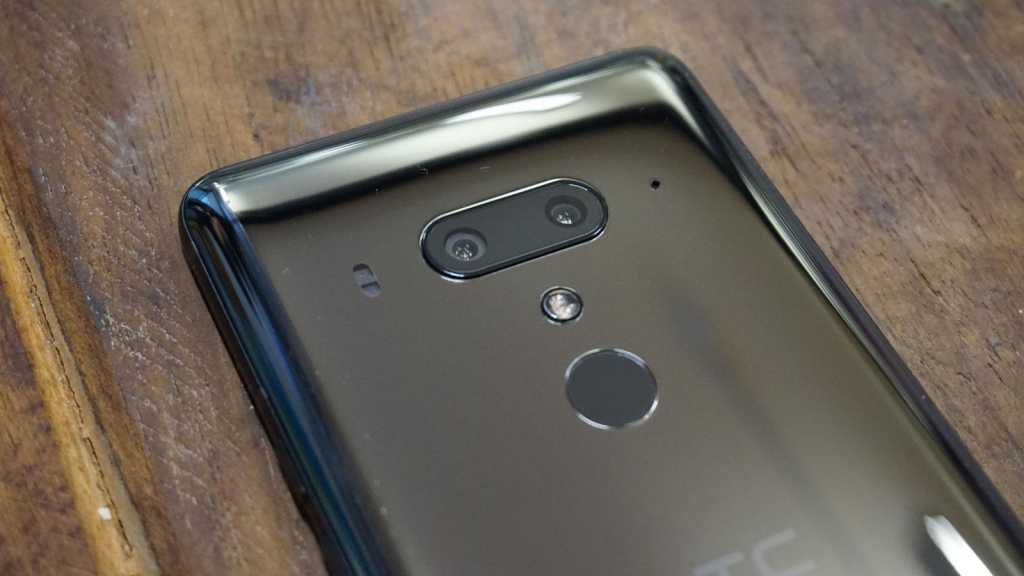 As with many phone comparisons, there’s not necessarily a clear winner. The right phone for you will depend on various things. You will save money (going by RRP at least) by getting the U12 Plus and you’re getting decent specs overall, namely four cameras, a larger screen, more RAM and a bigger battery. However, this all comes in a more bulky handset which forces you to use Edge Sense which not everyone will like. On the other hand, the Galaxy S9 is more compact and lightweight. Yet it still has impressive specs including the Infinity Display, adjustable aperture camera with super slow motion, wireless charging and a headphone jack.

New on the smartphone scene is the HTC U12 Plus and the flagship offers four cameras, great audio and Edge Sense 2. But can it beat one of the best phones around in the Samsung Galaxy S9? Here we compare the two handsets across price, design and specs.

HTC has been lagging behind somewhat in the competitive smartphone market for a while now, but the Taiwanese firm continues to bring out new and improved versions of its U flagship. Samsung’s S tier is very hard to topple though.

HTC U12 Plus vs Galaxy S9: Price and availability

It’s a cheaper option compared to the Galaxy S9 which is £739 so not too much more expensive.

However, since it’s been on sale for while, you can already get it for as little as £634 on Amazon – at the time of writing if you buy the international version.

HTC U12 Plus vs Galaxy S9: Design and build

When it comes to design and build, the two phones are on a par in various ways including IP68 waterproof ratings, shiny glass rear covers and a slim profile.

The S9 has a few advantages including a headphones jack and being much lighter at 163g compared to 188g.

Perhaps the HTC’s Edge Sense sensors will appeal to you, though. The feature means you can physically squeeze the phone to do different things. Edge Sense now even extends to the power and volume buttons so they don’t physically move.

The back of the U12 is arguably more interesting with a two-tone colours or even a transparent version.

Both have rear fingerprint scanners and ergonomic bezel-free designs. The main differences for us are that the HTC is bigger and heavier, plus doesn’t have the headphone jack.

HTC U12 Plus vs Galaxy S9: Specs and features

Although the HTC is a fair amount bigger than the S9, the screen is only a little bit bigger at 6in compared to 5.8in. They both have extremely high resolutions and almost identical tall aspect ratios.

The key difference here is that Samsung offers the curved edge ‘Infinity Display’ with AMOLED technology while HTC uses a more standard flat screen with an LCD panel. Our pick of the two is Samsung’s.

HTC has understandably opted for the Qualcomm Snapdragon 845 and although the S9 uses the same chip in China, here in the UK it has Samsung’s own Exynos 8910.

Each phone comes with 64GB of storage as standard, although higher capacity is available if you search but both have a microSD card slot.  A bigger difference on the spec sheet is that the U12 Plus has 50 percent more RAM at 6GB, although you’re unlikely to notice this in general usage.

As with most phone comparisons a lot hinges on the camera and although the S9 has a unique adjustable aperture on the 12Mp camera (f/1.5 to 2.4) the HTC has dual cameras with a main 12Mp sensor (f/1.75) coupled with a 16Mp (f/2.6) lens that allows for portrait mode shots.

It’s also got dual 8Mp front cameras, making a total of four altogether. Again this is for portrait style shots.

More cameras doesn’t simply mean the HTC is better though. The S9 can manage depth effect with just one lens and is capable of some amazing shots. It also offers video features that HTC doesn’t, such as 960fps super slow motion.

It’s a hard call, partly as it depends what camera features are more important to you and we haven’t tested the U12 Plus out fully let. Check out our HTC U12 Plus hands-on review, which will soon have a final verdict.

HTC is always big on audio and the speakers might be louder than the S9’s but it’s strange that there’s no headphone jack.

Although both phones have Android 8.0 Oreo, you’ll get quite a difference experience due to each firm applying their own custom user interface. This is down to personal opinion but Samsung wins it for us at Tech Advisor towers.

Here’s a full specs comparison table for the HTC U12 Plus vs the Galaxy S9: