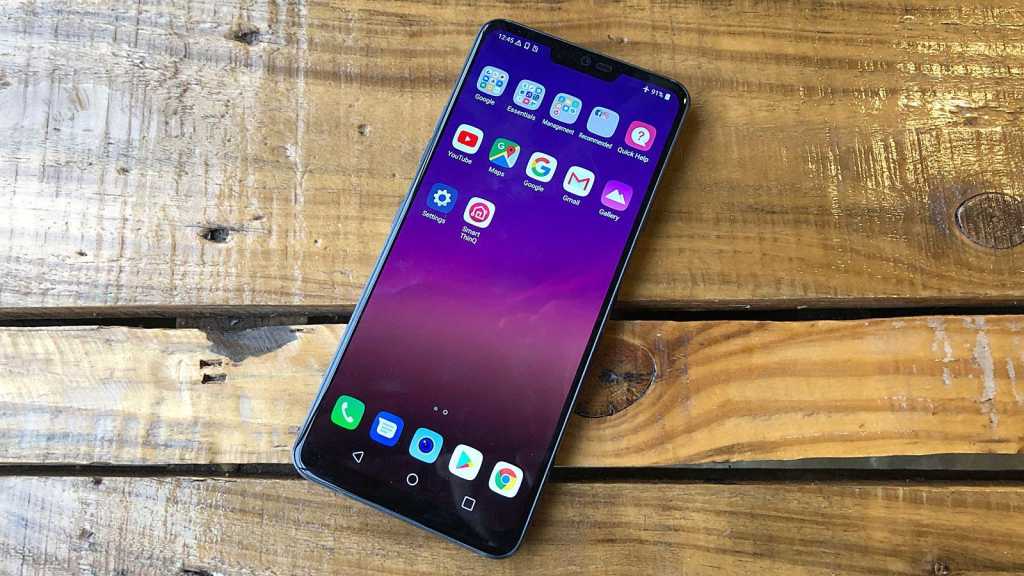 In this comparison, the Xperia XZ2 lags behind in both design and specs. Although it offers an HDR screen and 1080p slow motion, the phone is too big and heavy, doesn’t have dual cameras and lacks a headphone jack. The G7, on the other hand, has a sleek design with more screen in a smaller phone. It might not have wireless charging in the UK but we’d favour the dual camera setup here.

LG decided not to announce the G7 at MWC where Sony unveiled the Xperia XZ2. Nevertheless, the two 2018 flagship phones are now here so we can take a look at them side-by-side.

Which is better for you may be subjective, but here we compare them in price, design and specs objectively to give you the best idea about which phone is better.

The Sony Xperia XZ2 costs £699/$799 which is a little cheaper than some flagship phones on the market at the moment. You can buy it from Amazon UK, Amazon US and other retailers including Carphone Warehouse.

The LG G7 ThinQ is a little cheaper, with the first pre-orders confirming our suspicions that it would be under £600 – £594 to be precise, from  Unlocked-Mobiles. It’s more expensive from  Clove, which has listed the G7 for £629. It will be available 31 May.

We’ve been waiting for a redesign from Sony for a long time and the XZ2 finally brings it.

It marks Sony’s switch to an 18:9 screen aspect ratio, following in the footsteps of rivals. The usual chunky bezels are a fair bit smaller but this is by no means a bezel-free phone.

They’re still quite clearly there but much worse is how hefty this phone is. At 11.1mm (via a curved back) and 198g, this doesn’t feel like a 2018 handset. And despite the phone being plenty thick enough, there’s no headphone jack.

Meanwhile the G7 does have a headphone jack despite being 7.9mm and 162g. Another key difference is the notch at the top of the screen which you may or may not get on with.

Both have glass rear covers and rear mounted fingerprint scanner (the G7’s is no longer a power button as well). The XZ2 has the advantage of wireless charging, where the G7 only has this in the US.

The G7 has better placement of the fingerprint scanner , though, as the XZ2’s is too low down the phone – your finger rest naturally on the camera.

Both phones have an IP68 rating so you can fuly dunk them in 1.5m of fresh water for up to 30 minutes.

Overall, the winner for us in design and build is the LG G7.

We’ve been at a point where flagship phones are perfectly good for a long time, so differences between devices are normally pretty minimal. They will often come down to personal preference but we’re going to point out the key things to help you decide between the phones.

With the same Snapdragon 845 processor and 4/64GB RAM and storage combination, one of the main differences is the screen.

Meanwhile, the G7 has a larger 6.1in display with a higher Quad HD+ resolution so the pixel density is 140ppi higher. The 19:9 aspect ratio is to account for the notch at the top, which you can hide (make it black) if you don’t like it.

Moving onto cameras and the Sony Xperia XZ2 just has one 19Mp rear camera which namely offers 4K HDR video recording as well as 1080p super slow motion (960p). It lacks a second camera and a portrait mode.

The G7 has dual cameras with the main one being 16Mp with an f/1.6 aperture and OIS. The second is for wide angle shots and the phone can now to portrait shots. When it comes to video it can also do 4K HDR but slow motion is restricted to 240fps at 720p.

As we’ve discovered, the Huawei P20 Pro is the one to beat when it comes to the best phone camera.

As mentioned earlier, the G7 is the only one here with a headphone jack. The phone also has a Quad DAC and DTS-X. The XZ2 has stereo speakers and a novelty system called Dynamic Vibration that doesn’t add much value.

Here is a run-down of the specs of the Xperia XZ2 and the LG G7 ThinQ: