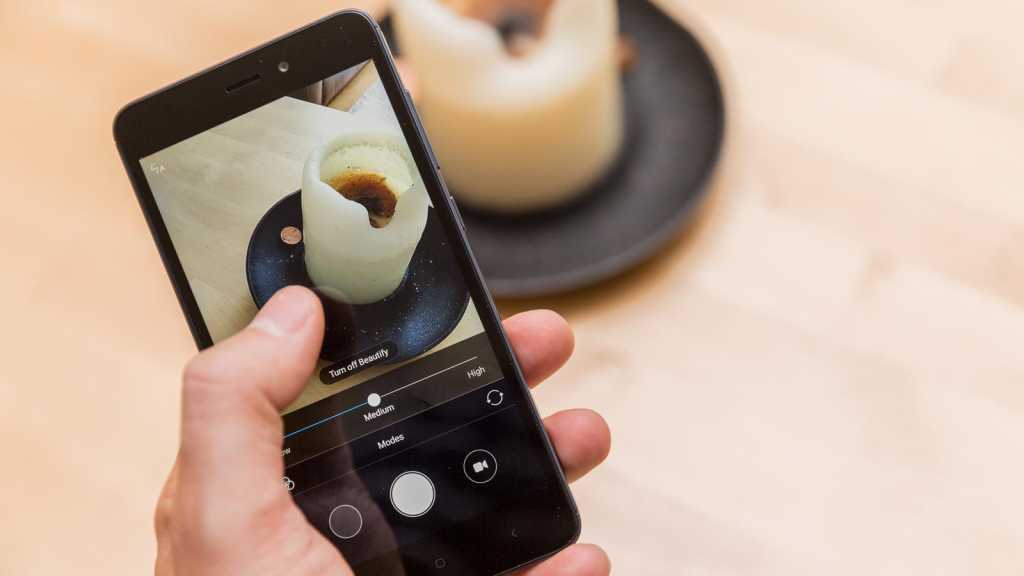 The Redmi 4A is ageing, and yet it remains a very good budget phone and a decent all-rounder under £100. Though it lacks more modern aspects such as a fingerprint scanner, metal build and 18:9 display, it’s almost impossible to argue at this price. The 4A has since been succeeded by the 5A, but there’s really no difference in core specification, making this an even better deal if you can find it at a rock-bottom price. The Global model is recommended, provided you’re happy to get along with MIUI 8.5.

We’re late to the game on this Redmi 4A review. Xiaomi has already announced and is currently selling its successor, the Redmi 5A, and yet we’ve decided to go ahead with it anyway. Why? Because the Xiaomi 4A is STILL one of the most popular budget phones around.

Although it has been superceded, there’s really very little difference between the 4A and 5A. There’s a new metal body, but all the key specs are the same. The Xiaomi Redmi 4A has a higher-capacity battery at 3120mAh (against 3000mAh), but it’s also stuck on MIUI 8.5. The Redmi 5A, by comparison, runs MIUI 9.5. Both are based on Android, though not immediately recognisable to those who haven’t tried MIUI before.

Another difference key to your purchasing decision is that the Redmi 4A’s age means it can be found at rock-bottom prices, and where it is still in stock there are some enticing deals.

To buy the Redmi 4A in the UK or other territories in which Xiaomi does not officially sell smartphones you need to go through a Chinese importer such as GearBest, which supplied our review model.

We’re reviewing the Global model, and we strongly recommend that’s the model you plump for. It comes with Google services preinstalled, and it supports all 4G LTE bands used in the UK (not true of all versions).

By comparison, a 2GB RAM, 16GB storage version of the Redmi 5A is available from Amazon UK for £96.69. The Redmi 4A appears cheaper, but don’t forget to include import duty (20 percent of the value printed on the shipping paperwork). It also has double the amount of storage, of course (though both can be expanded using microSD cards up to 128GB in capacity).

There’s one major down side to the Redmi 4A’s design, and that is its plastic body with rear-facing mono speaker. We’re past the days now where budget phones meant plastic phones, so this seems a little bit old hat. (Almost certainly why Xiaomi upgraded the device and gave it a full metal jacket.)

But while it’s plastic, the battery is not removable, and that means there’s no creaking and flexing to this case. It also doesn’t get as warm as some metal phones, and plastic can be a better material for reception (with no need for antenna lines running across the rear).

We actually really like the way the Redmi 4A feels in the hand. It has a 5in display with reasonably slim bezels to either side, which means it’s just 70.4mm wide and fits comfortably in the palm. It’s also 8.5mm thick and 131g in weight, neither of which are disappointing at this price.

But while the bezels to either side are on the slim side, there’s quite a lot of room up top and below. The Android-standard multi-tasking, home and back buttons sit below the screen, and the earpiece and selfie cam up top. It’s not a modern design, but the 18:9 screen hasn’t taken over the market just yet so 16:9 here works just fine.

The screen itself is a 5in HD (1280×720) panel, and at this size perfectly clear. The screen isn’t hugely bright, but colours are vibrant and viewing angles strong. The size offers a nice compromise between getting a compact design and a large screen for enjoying media.

Elsewhere you’ll find a 3.5mm headphone jack (a bonus of older phone designs) up top, alongside the mic and, amazingly, an IR blaster. These are increasingly rare. At the bottom is a Micro-USB port, which is another sign of its ages but also very useful when you have 20 Micro-USB cables to hand and your single USB-C has gone walkies.

As with the newer Redmi 5A, the 4A is fitted with a quad-core Snapdragon 425 processor clocked at 1.4GHz. There’s also 2GB of RAM in this model, and a generous 32GB storage. As we mentioned, you can bolster this using a microSD card (up to 128GB in capacity), though it takes the place of the second SIM in this otherwise dual-SIM dual-standby handset.

In real-world use the Xiaomi is capable for casual gaming, browsing the web and firing off emails. But it’s no speed demon, and performance is no better than we would expect from a budget phone.

In Geekbench 4 it clocked 670 points single-core and 1775 multi-core, which is more than the Vodafone Smart N8, a £79 budget phone sold in the UK, and a little behind the Moto G5S (now superceded by the Moto G6).

In common with the G5S it clocked 14fps in the GFXBench T-Rex graphics test, which again was higher than the Smart N8. In the more intensive Manhattan it recorded 6fps, but didn’t attempt Car Chase.

We also ran the Redmi 4A through the Jetstream JavaScript benchmark, where it turned in an uninspiring 17.8 – but, again, ahead of the Smart N8.

The 3120mAh battery should easily last all users a day, and some users more. There’s no demanding hardware here, so it’s really just dependent on how much and in what way you use your phone.

In terms of connectivity there’s the aforementioned dual-SIM capability and infra-red blaster. The Xiaomi also supports Wi-Fi, Bluetooth 4.1 and GPS. You won’t find NFC here, though, and there’s no fingerprint scanner either.

Camera specs are another thing that hasn’t changed in the Redmi 4A’s upgrade, and you won’t find a dual-camera at this end of the market. The rear camera is okay at this price, a 13Mp lens with single-LED flash.

We were actually surprised by how well it handled low-light without the flash, lighting up the scene and clearly differentiating between blacks, but in normal daylight conditions it’s clear just how much detail is lost. There’s a lot of blurring here, and that’s only amplified by HDR mode (which doesn’t otherwise make a huge amount of difference). On a nice sunny day, though, colours are vibrant.

The camera app is pretty decent, offering various scenes and the standard shooting modes. There are real-time filters and HDR, too, though the latter is on or off with no automatic mode. You can use the volume buttons to trigger the shutter too, which is handy.

The Redmi 4A is also capable of shooting full-HD video, though the default is HD, and it benefits from a 5Mp selfie camera. Not the best, but useful for Snapchat selfies and video chats.

You can check out our Auto, HDR and low light test shots below. 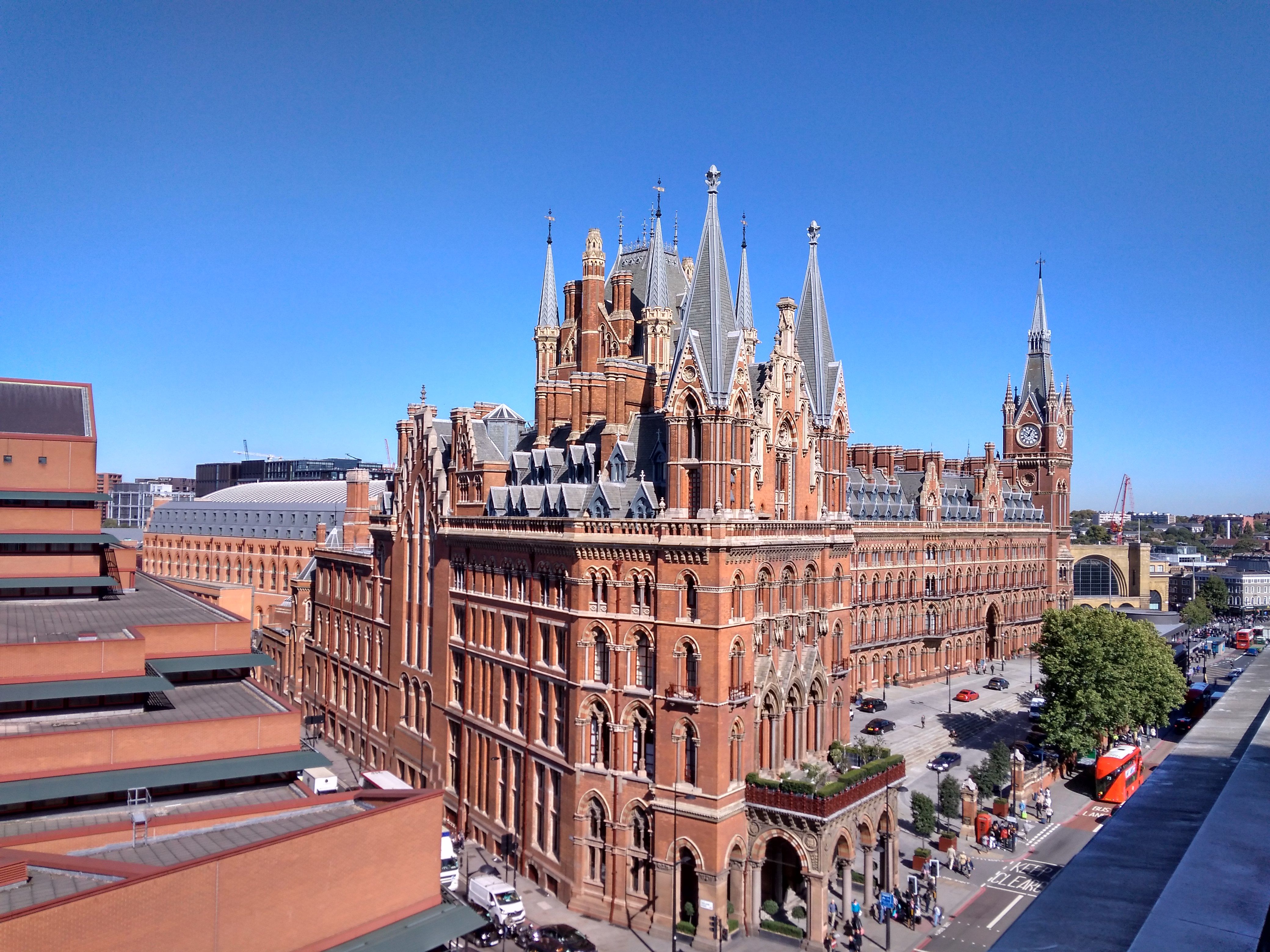 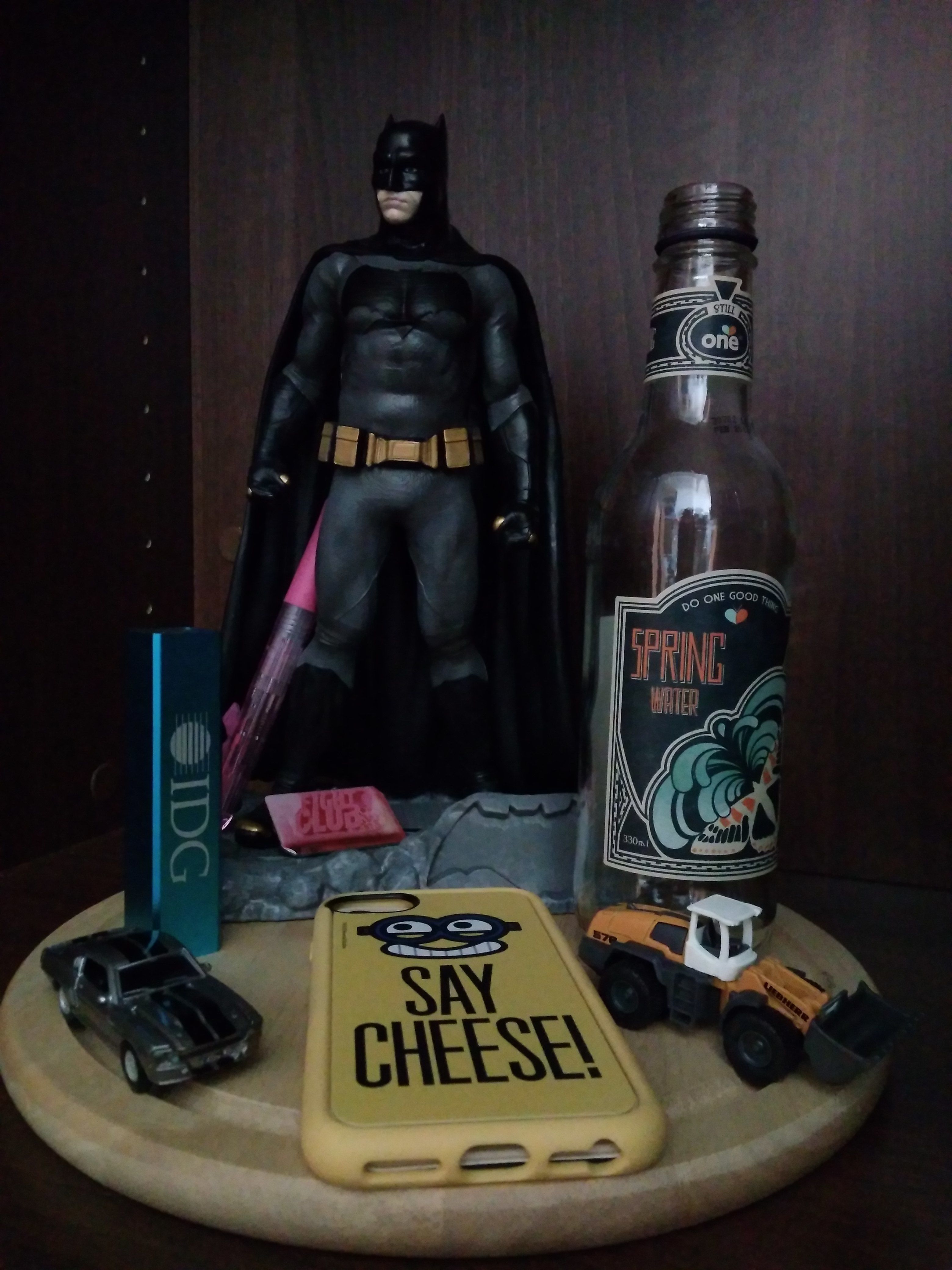 The Redmi 4A is not running standard Android, but its MIUI 8.5 operating system is based on Android Nougat. No upgrade to MIUI 9.5 (Oreo) is available on our device.

Typically speaking Xiaomi phones don’t come with Google services preinstalled, and instead have their own comparative apps. That’s not a problem with MIUI 9.5, to which it’s quick and easy to add Google, but it can be more difficult with the older OS.

Fortunately that’s not something we have to worry about, since this is the Global model. All Google services are preinstalled, and the phone is easy for anyone to pick up and use.

There are still some major differences in the user interface, and particularly in the Settings menu which has been completely redesigned. The search function is your friend here. You’ll also note there’s no app tray, with everything on the home tray.

Some additional features found within MIUI 8.5 include Dual Apps, which let you run two instances of the same app (handy if you’re making use of the dual-SIM functionality and want, for example, two WhatsApp accounts), Second Space, and App lock for individually password-protecting certain apps.

Read next: Redmi 4 unveiled – where to buy it