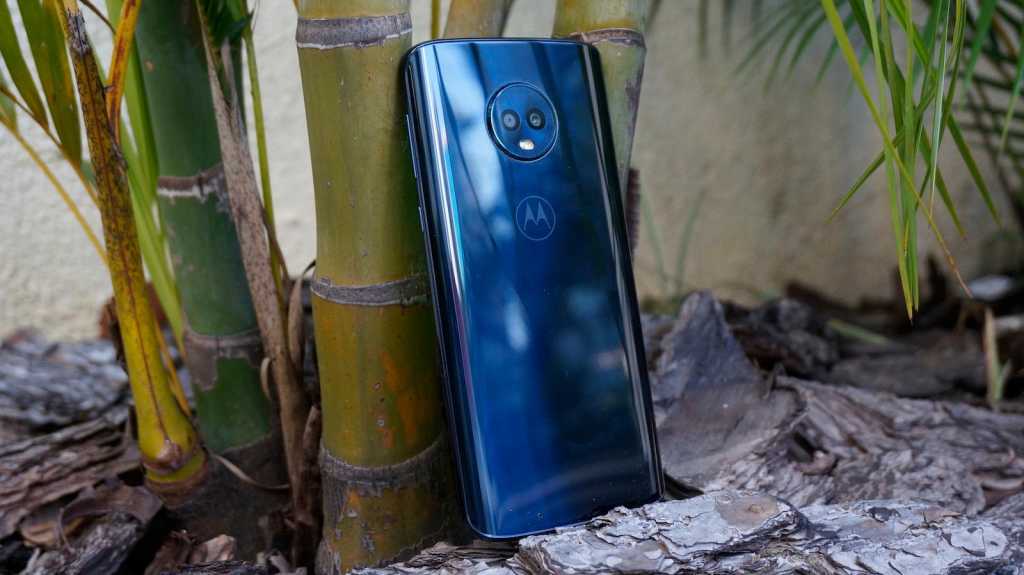 There’s very little in it when it comes to these two phones, with almost identical specs throughout. If money is tight then the Honor 9 Lite will serve you well, but you do get a little extra with the Moto G6 if you can stretch £20 more. This includes USB-C, a water repellent coating and fast charging. Largely, though, it’s down to which design you prefer including the choice of a rear or front mounted fingerprint scanner.

The new Moto G6 might not qualify as a budget phone, but it’s not far off so it is better than the best budget phone around, the Honor 9 Lite? Here we compare the two affordable phones to see which one you should buy.

Motorola used to dominate the budget market, but the Moto G series got more expensive over time until the Moto E range took over as the truly cheap option. Now the Moto G6 range has arrived, the lines are blurred but the G6 offers a lot of phone for the money.

At £219, the Moto G6 is a little over our £200 cut-off for budget phones but it’s so close that you should definitely consider it if you’re budget stretches.

The Honor 9 Lite just squeezes in at £199 so there’s a small £20 difference between the phones.

It’s worth noting that the Moto G6 Play is even cheaper at £169 if you like the G6 but can’t afford it.

These two phone have similar designs with the main aim being to bring an 18:9 aspect ratio display to affordable devices.

They each sport metal and glass builds – the G6 has an attractive 3D curved rear cover – but there are a few differences that separate them.

Motorola has managed to fit a fingerprint scanner below the screen on the Moto G6 which is partly why it’s bigger. The Honor 9 Lite’s is on the back which may or may not be better for you depending on your preference.

They both have headphone ports but it’s the Moto G6 that has a USB-C port and P2i water repellent coating. It’s not full waterproof but it’s better than nothing.

So there’s not much in it here, let’s take a look at the specs and features on offer.

As mentioned, one of the big selling points for both these phones is the 18:9 screen which until recently were found on mid-range phones at the least.

Things are almost matched here with an 18:9 screen at a Full HD+ resolution using IPS LCD technology. They are minorly different sizes with the Moto G6 at 5.7in and the 9 Lite at 5.65in.

So there’s essentially no difference there so let’s dig deeper.

Both phones come with 3GB of RAM and 32GB of storage as standard. They also have a microSD card slot but the Honor can take cards double the size at up to 256GB.

There is a 4/64GB model of the 9 Lite but it’s not readily available in the UK. However, the Moto G6 also comes in an Amazon exclusive model with 4/6GB.

There are different processors on offer here with Honor going with a Kirin 659 and Motorola opting for a Qualcomm Snapdragon 425. The phones have similar performance levels though as the Moto G6 only benchmarks slightly higher in Geekbench 4 at 3800 compared to 3668. That’s not enough to make you buy the Moto instead though.

Small difference is getting better Wi-Fi on the Moto G6.

Moving onto cameras and the Honor 9 Lite has no less than four (two on either side). Each is a combination of a 13- and 2Mp sensors so depth effect can be used either way. The rear cameras have phase detection autofocus and HDR, though. For a phone under £200 we’re impressed overall, but don’t expect much from low light and you’ll need to be patient with things like the auto focus.

Meanwhile, the Moto G6 also has dual rear cameras at 12- and 5Mp for a similar setup, also with phase detection autofocus and HDR. It can do portrait mode, plus other tricks such as selective colour and completely changing the background of a photo. Results are also impressive.

The G6 has a fairly normal 8Mp front camera so you don’t get any depth effect here, however, the phone can shoot video at 1080p 60fps – twice the framerate of the 9 Lite so this might swing it for you.

Yet more matching specs when it comes to the battery at 3000mAh a piece, however the Moto G6 has the benefit of fast charging thanks to the included Turbo Charger.

We prefer the Moto G6 in this case due to the pre-loaded apps on the 9 Lite as well as other things like the default iOS-style layout with no app draw.

See below for a full specs comparison of the Moto G6 and Honor 9 Lite: