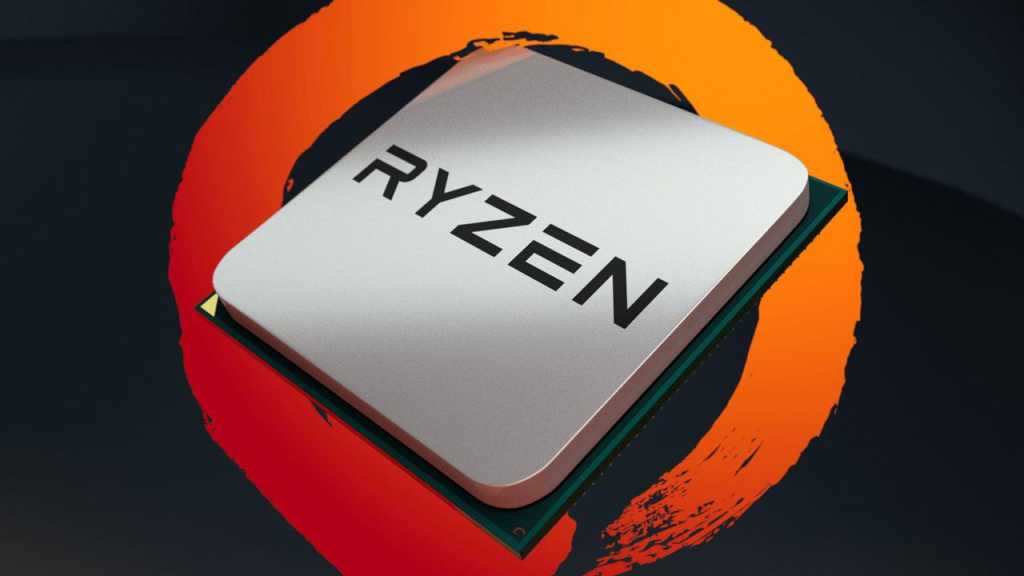 The AMD Ryzen 7 2700X is currently the best option for a consumer level processor. The only true competition it has is the Intel Core i7-8700k which is relatively even on single-core and gaming performance, but falls far behind on multi-thread applications. When comparing these numbers, it’s important to keep in mind that the 2700X is not only cheaper than the 8700k, but also comes with a very impressive Prism Wraith cooler in the box as well. We don’t usually see performance increases of this magnitude in a single generation, so it’s fantastic to see AMD produce these numbers. It’s a great sign of the progress the company is making and of increased competition in the CPU market that had been stale for a number of years. If you’re going to be building a rig that requires an impressive CPU, the 2700X offers not only the best overall performance on the market, but offers it at a fantastic price point too. You really can’t go wrong with this one.

The release of AMD’s first Ryzen processors in 2017 was a clear warning shot across Intel’s bow. The extra cores of the first-gen Ryzen chips compared to their Intel counterparts made them (and the 1700X and 1800X in particular) a solid choice for gamers and content producers alike.

Ryzen 2 builds upon that solid foundation and the eight-core 2700X is set to compete directly with the Intel Core i7-8700K.

Ryzen 2 processors are improved versions featuring higher clock speeds and an improved design. Not only do the chips outperform their predecessors by a substantial margin but also threaten Intel’s flagship Core i7 part.

Better still, the 2700X is very reasonably priced and comes with a fantastic cooler, making the 2700X the best bang-per-buck choice in the consumer CPU market.

If you’re building yourself a new rig, have a look at our best graphics cards chart for 2018.

While this is more expensive than the model of the previous generation that shares its name, the Ryzen 7 1700X, the 2700X is the current top offering in this second generation as there is no 2800X.

The 2700X also comes with an extremely competent cooler, the Wraith Prism, which competes with top of the line air-coolers from other manufacturers. This makes the processor an extremely attractive option everything considered, as the main rival from Intel Core i7-8700K costs £319 / $349, and you’ll need to buy a cooler on top of that too.

The AMD Ryzen 7 2700X features an 8-core / 16-thread configuration like the previous generation, but has seen a significant speed increase with a 3.7GHz base clock and a 4.3GHz boost.

This increase in performance is largely from the new 12nm Zen+ architecture delivering performance increases of roughly 16% and a reduction in power draw to the tune of 11% compared to the last generation.

Although there’s a new X470 chipset for these CPUs that will provide better power efficiency and delivery, it’s worth noting than the Ryzen 2 processors will also work on older AM4 motherboards (although they will require a BIOS update – check if one is available before you spend any money).

The X470 enables Precision Boost 2, which will increase the frequencies across all threads, helping out with heavy workloads such as content creation or gaming. AMD retains its enthusiasm towards overclocking with the eXtended Frequency Range 2 being active on all cores across the CPU, rather than just one.

AMD has also introduced StoreMI technology which intelligently stores your most-used files, making them load faster each time. StoreMI does use up to 2GB of system memory to operate, but it’s still a nice option to have.

We’ve compared the 2700X against its most common competitors, you’ll find the results below (2700X in light blue).