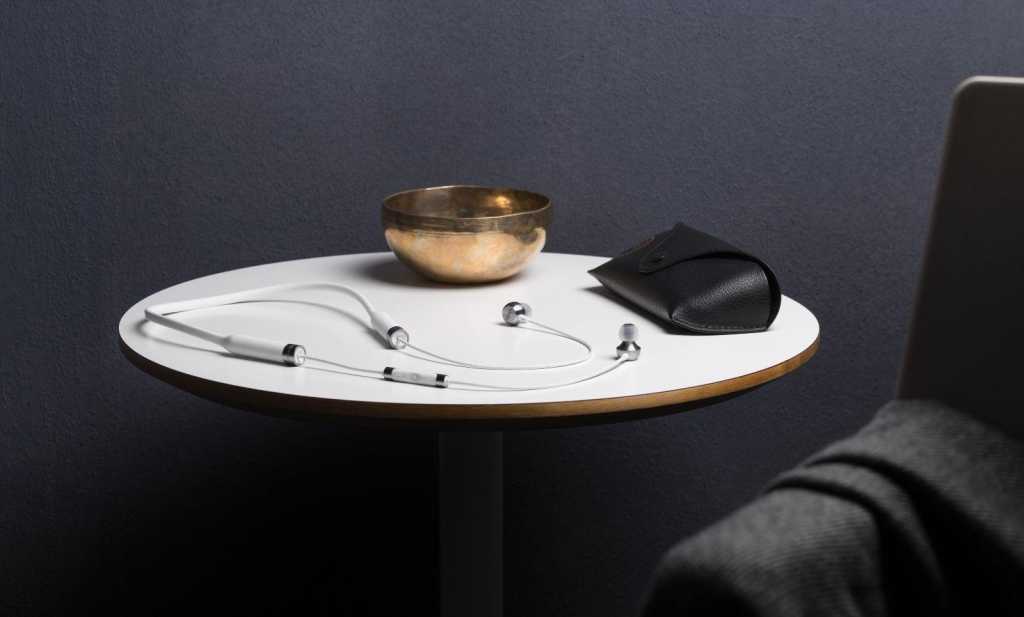 For under £100, the RHA MA650 earphones are impressive; though some may be put off by the neckband design, we think there are enough benefits (improved battery life, earbud security, etc) to make it worth inclusion. The range of eartips included shows that RHA goes the extra mile, and should cater to all ear shapes and sizes. But it’s in the audio department that the MA650s really shine; audio is crisp, clear with a decent bass response, and the passive noise cancellation works impressively well too.

RHA has been producing high-quality headphones and earphones since 2011, and has risen in the ranks of audio greatness since. The company’s latest offering is a new colour option for its’ most popular budget earphones, the RHA MA650 Wireless. Previously available in black, you can now pick it up in white too.

Are the RHA MA650 Wireless earphones good enough to be amongst the best budget headphones of 2018? Read on to find out.

The RHA MA650 Wireless will set you back £99.95, but looking at the design and hearing the quality of the audio, you wouldn’t be able to tell. This puts the wireless earphones in the same range as the Urbanista Seattle Wireless, Audio Technica’s ATH-AR3BT and the Yamaha EPH-M200s.

If you’re interested, you can pick up the RHA MA650 Wireless earphones from Amazon and John Lewis in the UK, along with the official RHA website, and it’ll set you back £99.95. Those in the US can head to Amazon and grab a pair for $97.50.

RHA’s Bluetooth 4.1-enabled MA650 Wireless earphones are one of a range of wireless earphones on the market in 2018, but unlike Apple’s completely wireless AirPods, these feature a band that rests on your neck and connects to the earbuds. While some may complain that this is a slightly more ‘messy’ look than the completely wire-free AirPods, it comes with a range of benefits (and not to mention that Apple’s AirPods cost £60 more than the MA650s).

First off, the neckband design means that you can take the earphones out and let them drop without worrying about losing them. They’ll drop and rest on your chest, and thanks to built-in magnets in each earbud, they’ll snap together for a nice, neat look. The band itself offers a cool feature too; a built-in vibration motor will alert you to incoming texts and calls when connected to a smartphone, so you never miss a thing.

Another benefit of the RHA MA650’s neckband design is that it can house a bigger battery than many other wireless earbuds on the market (although it’s still incredibly lightweight at 33g). The MA650 lasts around 12 hours per charge on average compared to five hours with Apple’s AirPods, although this will depend on a number of factors like volume, use of the vibration motor, etc.

During our use, we would usually hit around the 10-hour mark before we’d get low battery warnings. Don’t worry about being caught out either; the earphones will tell you how much battery is available when they’re first turned on, and they only take around two hours to fully recharge. It does require a USB-C cable for charging though, rather than the more readily available microUSB.

We haven’t even mentioned the range of materials used in the MA650. The earbuds are made from high-quality 6063 aluminium, while the neckband is crafted from a soft silicone-like material that doesn’t cause any irritation, even on sweaty skin when working out. The neckband is also shaped to fit the natural curves of the neck and shoulders, so you can barely feel it around your neck.

While on the subject of sweaty skin, it’s worth noting that the MA650 is IPX4-rated. This means that it’s essentially sweatproof, making it the ideal companion for those long runs or trips to the gym, although it probably wouldn’t survive a dunk in the swimming pool. 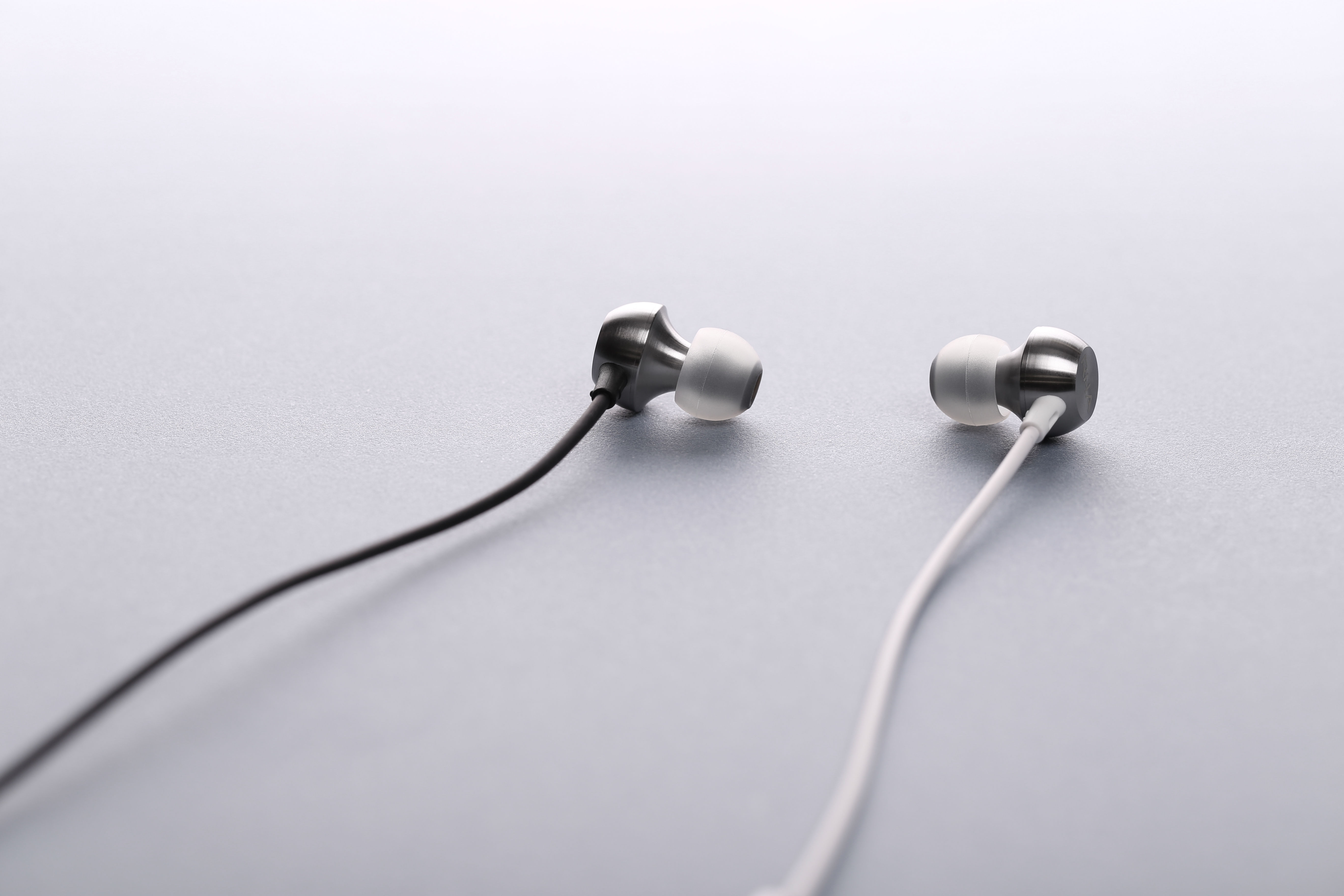 If the headphones are used when doing physical activity, the most important thing is for the earbuds to stay in place, right? That’s another area where RHA excels. The company provides a range of eartips with its earphones, allowing you to find the perfect fit for your ears. We personally opt for the memory foam (or Comply Foam, as RHA calls it) tips that contour to the shape of your ear, but there are others to choose from too. If you find the perfect fit, your earphones won’t fall out even during the most vigorous workouts and should help block out exterior sound too.

Our only complaint? The wires that lead from the neckband to the earphones are a little long for our liking, and often bend and look a little untidy when in use. We understand that people have different neck lengths and the earphones have to cater to them, but we’d have liked a feature that’d let us adjust the length of the wire to better suit us.

But while the design of the RHA MA650s is great, it’s in the audio department that these sub-£100 earphones really excel. Let’s start off with the technical features; the MA650 features a decent frequency range of 16-22,000Hz, provided by RHA’s own custom 380.1 dynamic drivers. It’s also compatible with a handful of Bluetooth codecs; SBC, mp3, AAC and aptX.

What does that mean to you at home? The earphones produce impressive sound, especially when you consider the budget price-tag. Though it doesn’t offer the ability to adjust the sound to enhance the bass or treble like with the company’s £150 RHA T20i earphones, but apart from that, we think that the audio produced is crisp, bright with a powerful bass response, and performs well with a range of music genres.

You’ll also notice passive noise cancellation, thanks to the design of the earbuds and included tips. This means that you can listen to music quieter without environmental sound interrupting the flow, and it works surprisingly well. We could even comfortably listen to music on the tube, the loudest way to get around London.