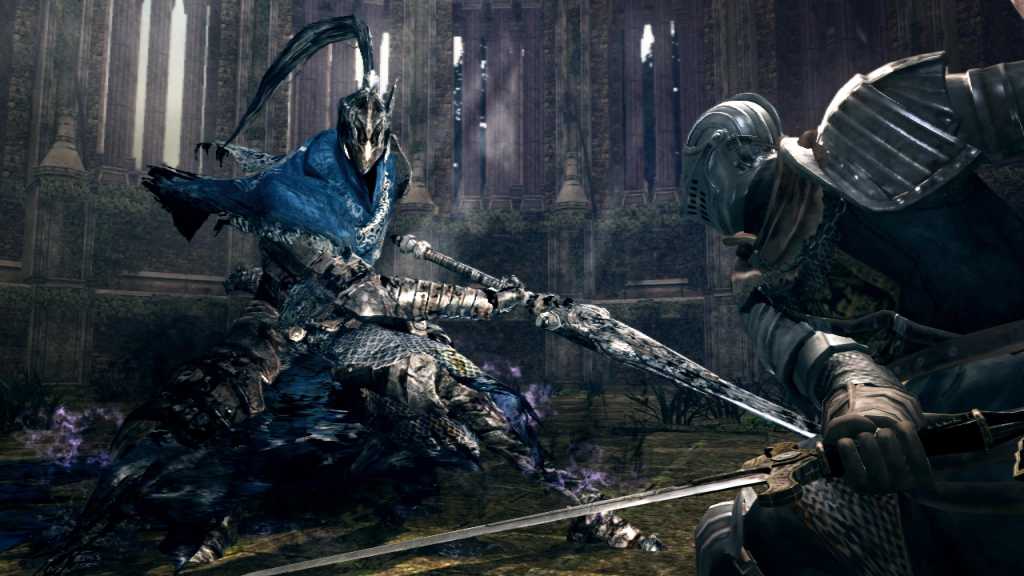 We’ll wait until we’ve played the full game before we deliver our final verdict and star rating.

Dark Souls Remastered has given the original title a very noticeable facelift, giving today’s gamers the chance to play the cult classic title on their console of choice, without some of the performance issues that infamously plagued the first game.

Dark Souls is returning to our screens on the 25th of May for PC, PS4 and Xbox One, though Switch owners will have to wait until Summer. The game is available to pre-order for £27.99 from Amazon in the UK, while those in the US can pre-order it from Amazon for $39.99.

Has anything changed in Dark Souls Remastered?

To get this out of the way, I didn’t find anything new in my hour of hands-on play with the game, and I was told by an employee of NB that there wouldn’t be anything new or changed from the original. This is a pure remaster of Dark Souls – the game looks and runs better, but the game remains the same.

While this is going to be polarising as a few people were hoping for some new additions, it’s probably best they left the content for the game as it is. Dark Souls was a cult classic for a reason, and when you’re lucky enough to have something as fragile and delicate as a legacy attached to your game, that’s not something that should be tampered with.

I played the game on a PS4 and it ran like an absolute dream. The game looked gorgeous, the environments were clear and crisp as the texture upgrade really shows here. For me personally, as primarily a PC gamer, the improved frame rate was the biggest bonus.

Considering I play the majority of my games in well over 100 frames-per-second, dropping back to anywhere close to 30 FPS quite literally feels like I’m wading through mud. Everything feels slower, less responsive, and harder to catch.

Dark Souls Remastered runs at a very healthy 60 FPS, and I didn’t notice a single drop as I fought my way through the Undead Berg to go and reunite with our old friend Solaire. The difference between 30 and 60 FPS really is night and day, and it’s something I can’t wait for everyone else to enjoy.

If you’ve never played Dark Souls, then the release of Dark Souls Remastered is very much your chance to get into the action. The game looks good, runs beautifully, and is still one of the best single player games ever released.

While the game is renowned for being notoriously difficult, which it can be, it’s never unfair. The challenge is part of what makes it so enjoyable. The multiplayer component is very unique, as players can leave messages in the world for you to find and you can even see ghosts of other players moving around the environment with you.

Joining one of nine covenants extends the multiplayer experience, as each one has a different objective. The Warriors of Sunlight are rewarded for being summoned into other players worlds to help them deal with tough challenges they are facing, while the Darkwraith covenant is encouraged to invade other players worlds without permission to hinder them (kill people, push them off things, etc).

If you don’t wish to participate in any of that, joining The Way of the White will help reduce the chance of any hostile invasions while still giving you the option to call in help should you need it – although hostile invasions are still possible.

The story isn’t handed to you. You will notice parts of it that other players won’t, and piece together your own narrative as much of it is open to interpretation and deliberately hard to find a definitive answer. Discovering the story yourself and drawing your own conclusions is incredibly rewarding, and just one of the reasons we love the game.

The remastered version comes with all of the DLC included; making it a fantastic deal with the amount of content you’re being given. If you missed Dark Souls the first time around, and you’re up for a challenge, then Dark Souls Remastered provides the perfect time to jump in.