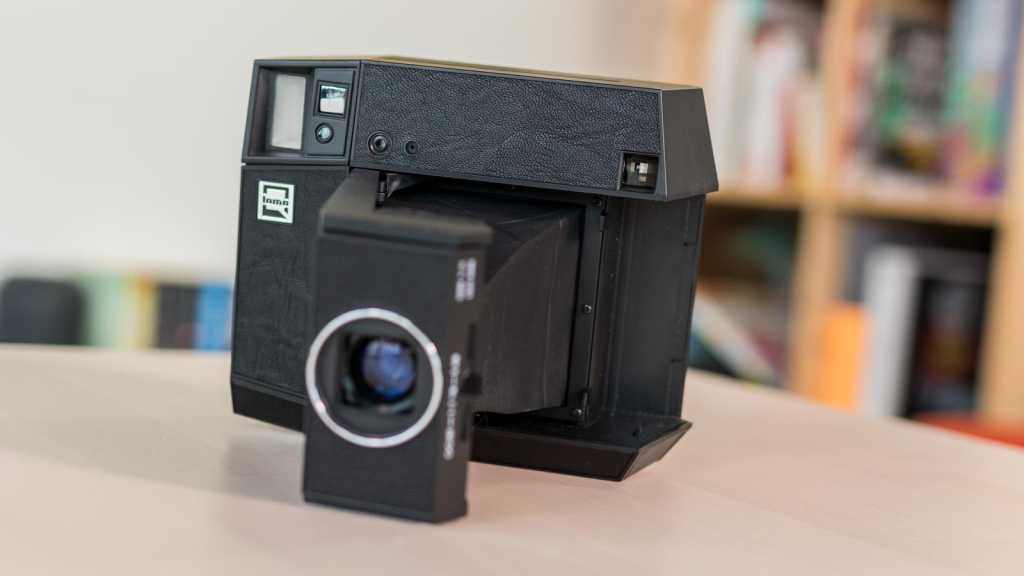 The wealth of shooting options mean that the Lomo’Instant Square will best reward people who are accomplished photographers already, but Auto Mode is as simple as you could ask for, making this a friendly entry point for anyone hoping to expand into more complex shots in the future.

Lomography’s Lomo’Instant Square represents a couple of firsts for instant cameras. For one thing, it’s the first fully analogue camera to use Fujifilm’s Instax Square format film (after Fujifilm’s own digital hybrid SQ10), but it’s also the first instant camera so far to be compatible with two different formats of Instax film.

Admittedly, it won’t use both out of the box, but Lomography sells a swappable back plate for the camera that allows you to install a pack of the smaller Instax Mini film, making the Lomo’Instant Square the ideal option for anyone who’s hesitant about committing to a single format but doesn’t want to worry about buying (and carrying) multiple cameras.

The most striking thing about this camera though is nothing to do with its functionality: it’s undoubtedly the stunning design, which takes its cues from vintage bellows cameras with a folding design that’s both totally unique in the current instant camera market and fairly compact when it’s folded down.

There’s an incredibly satisfying heft and click to the mechanism, a reminder of the charm we’ve lost in our world of seamless screens and touch controls. Together with the leather effect finish, the result is a camera that positively revels in its archaic aesthetic. It knows it’s not modern and it never wants to be. 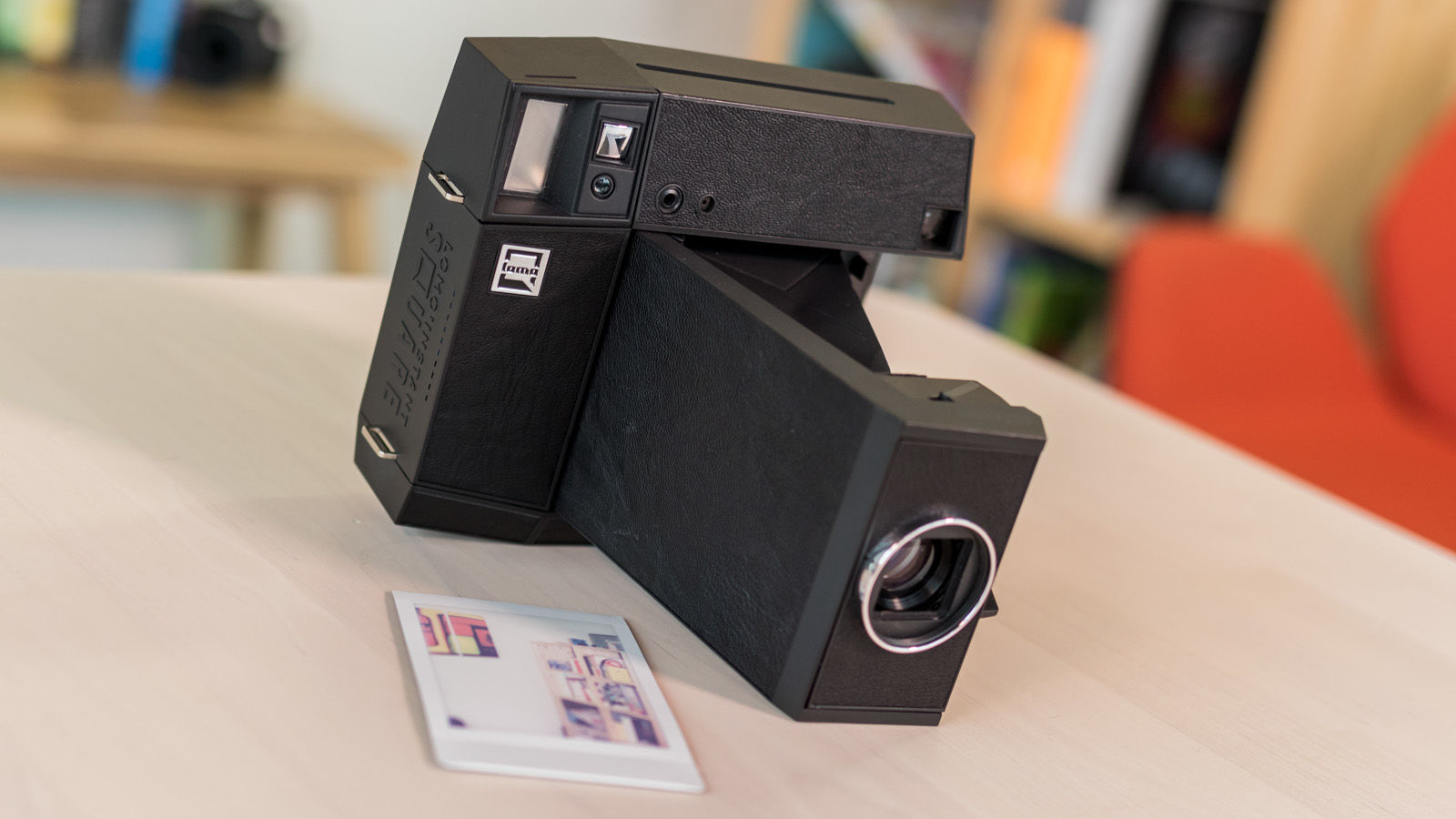 Our review sample is all black, but Lomography also sells it in white or a stunning two tone red-and-silver design dubbed Pigalle. The original Kickstarter campaign also featured two other colour schemes, so we expect Lomography to offer more colour options down the line.

Lomography has always pushed its instant cameras for the camera nerds among us (photophiles…?), with a feature set to match, and this is no exception. In addition to the standard shoot-and-print Auto Mode, you can control the flash, raise and lower exposure, take multiple exposures on a single film print, and do an extended exposure of up to 30 seconds.

You also get three set focal distances, a tripod screw for mounting the camera, a set of colour flash filters, and a 10-second timer. Even better, there’s a remote control for taking photos, well, remotely, though it requires its own battery. The camera itself requires two CR2 batteries, so this isn’t rechargeable, which is arguably the major downside.

Instax Square is probably our favourite instant film format around, offering a great compromise between the nostalgia of the square Polaroid prints and the portability of Instax Mini, so it’s fantastic to finally have a true analogue camera that supports it.

That’s made even better by the ability to switch to Mini prints. This involves swapping out the whole back of the camera, though the screwless design makes that easy. Still, you can’t make the swap while you’re in the middle of a film pack, so you can’t exactly dart back and forth between formats, but it’s still great to finally have a camera that gives users some choice of print.