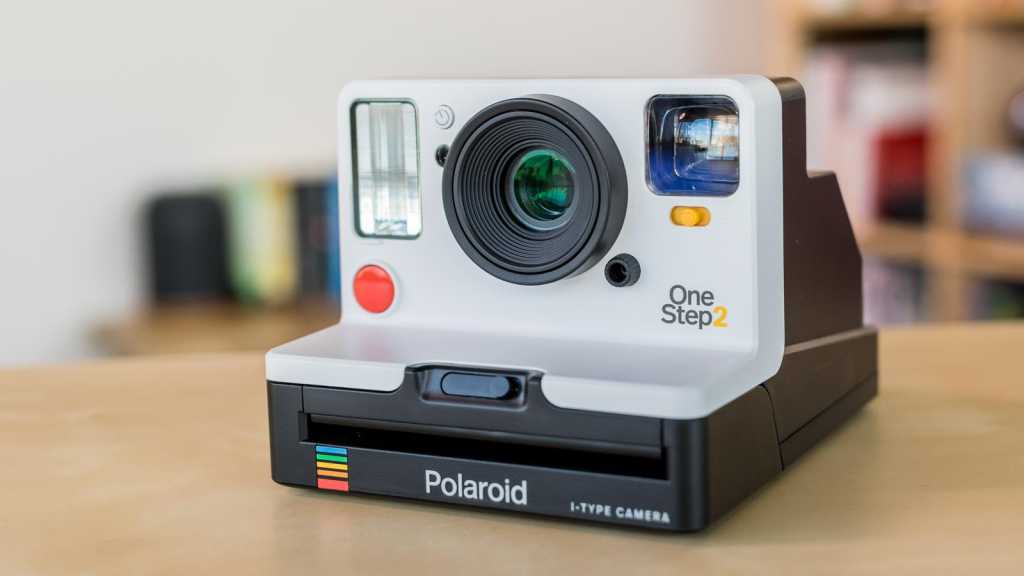 The OneStep 2 might not take the absolute best instant photos out there, and the blocky design won’t please everyone. But if you want to make sure your polaroids really are Polaroids, this is the camera for you.

It’s hard to have a conversation about instant cameras without Polaroid coming up – it’s the brand that popularised the format. To this day plenty of people still identify Polaroid with instant cameras, and so it’s no surprise that the brand is being used to capitalise on their revival.

The OneStep 2 i-Type is actually manufactured by Polaroid Originals, a company that up until recently was known as The Impossible Project, and began life by manufacturing film for vintage Polaroids – and eventually its own cameras – after the original company ceased production.

In 2017 Impossible’s largest shareholder bought Polaroid’s brand and intellectual property though, and the OneStep 2 followed shortly after, bearing the Polaroid logo. 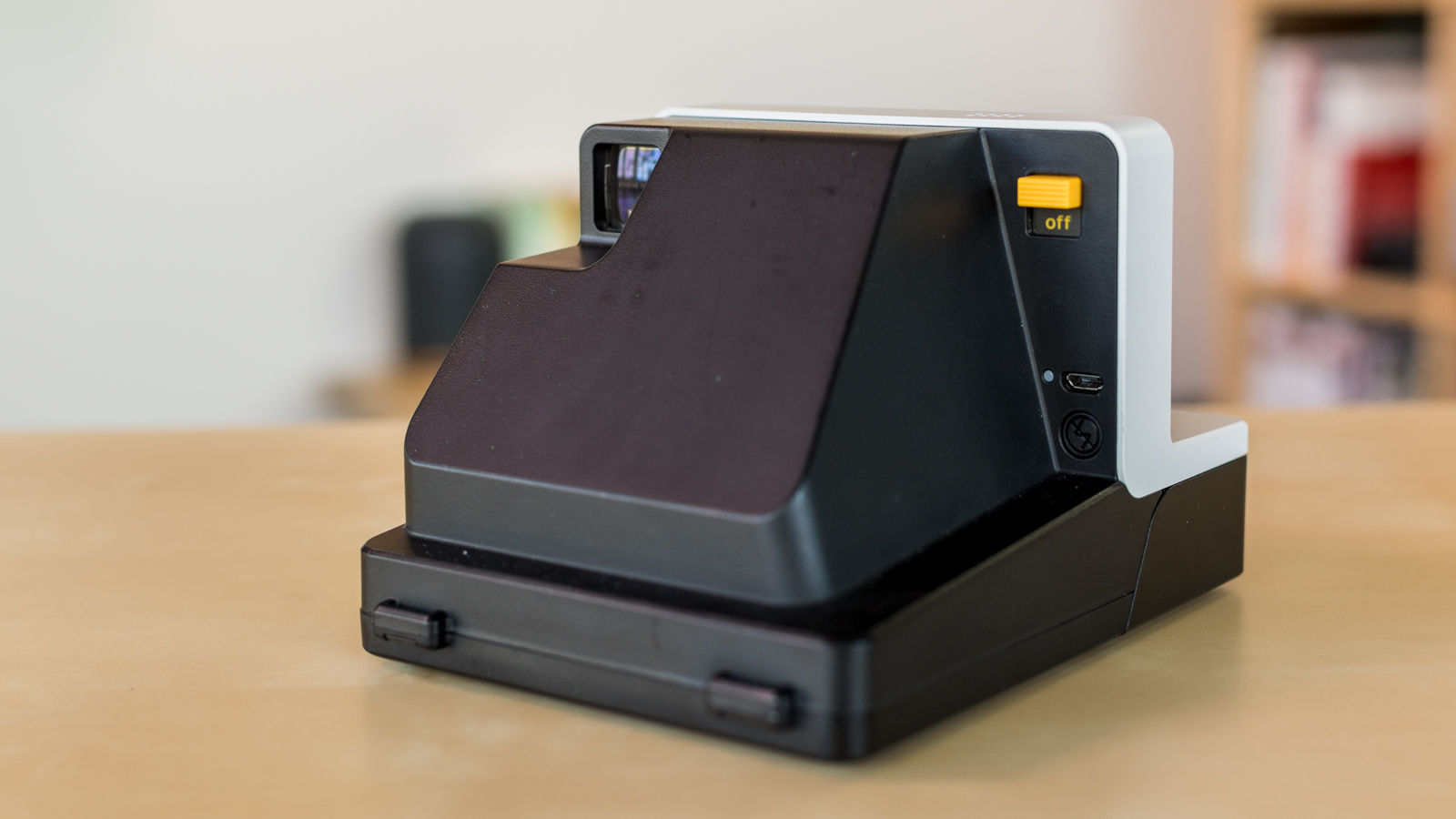 Even by the standards of instant cameras this one is driven by nostalgia. The blocky plastic design screams ‘retro’, though some of the chunky controls cross the line into ‘toy-like’ instead. It’s also massive, and at 460g without film you’ll always want a bag to carry this in.

It takes two types of film, i-Type or 600, both of which are manufactured by Polaroid Originals and come in colour and black-and-white – we tested it out with the i-Type prints.

The prints are big, which is the payoff for how large the camera itself is, allowing for a bit more visible detail than some of the alternatives. It’s also an instantly nostalgic size – these are Polaroid prints just as you remember them (or just as you’ve found them in your parents’ photo albums depending on your age).

In terms of features this is dead simple: you can adjust the flash or set a timer, but that’s it. You just point and shoot and hope for the best. 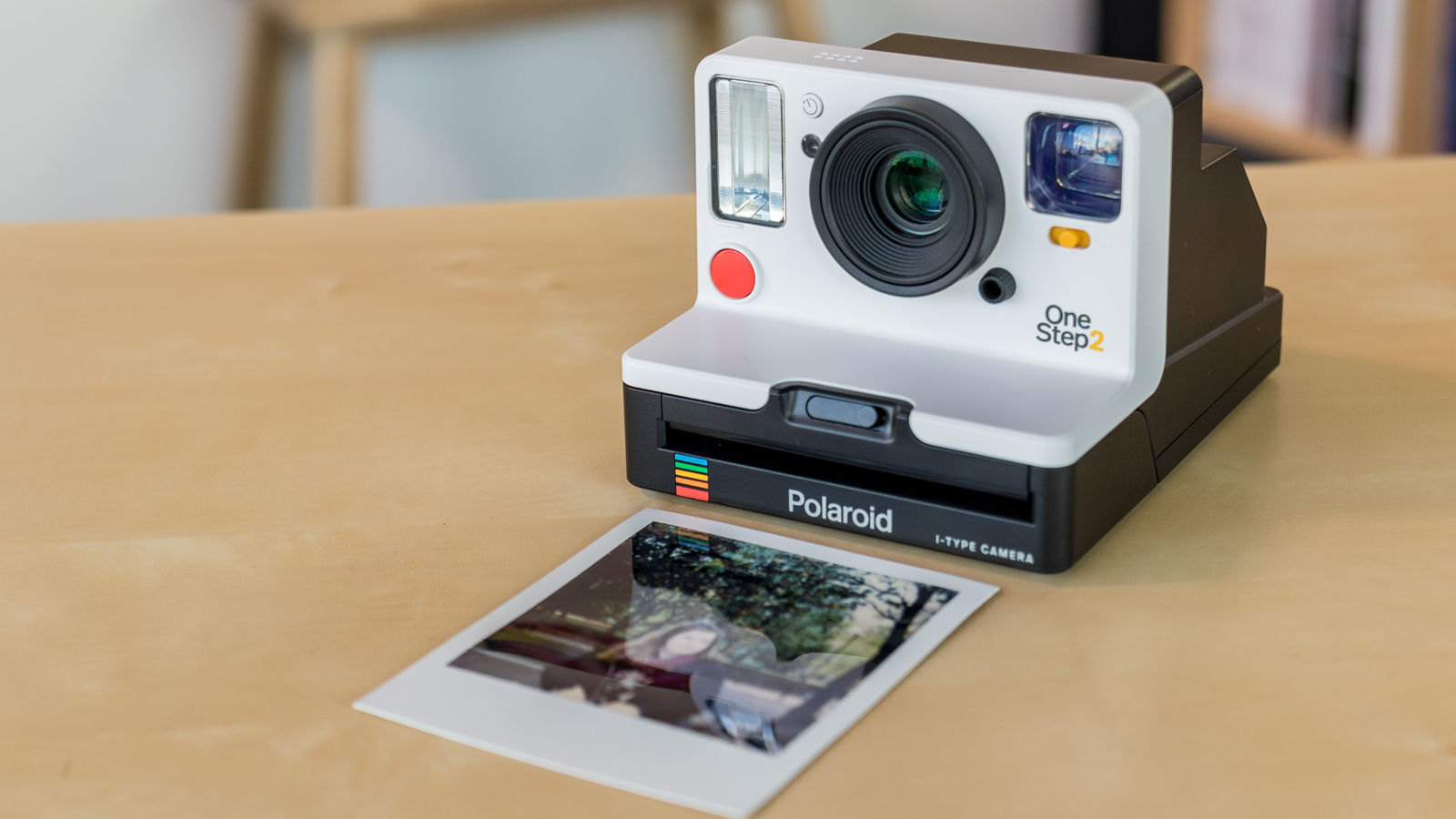 Colours tend to be washed out and subdued – none of our photos really popped – but that’s arguably just another part of the nostalgia – these photos come with the sepia tones of age without any of the actual aging.