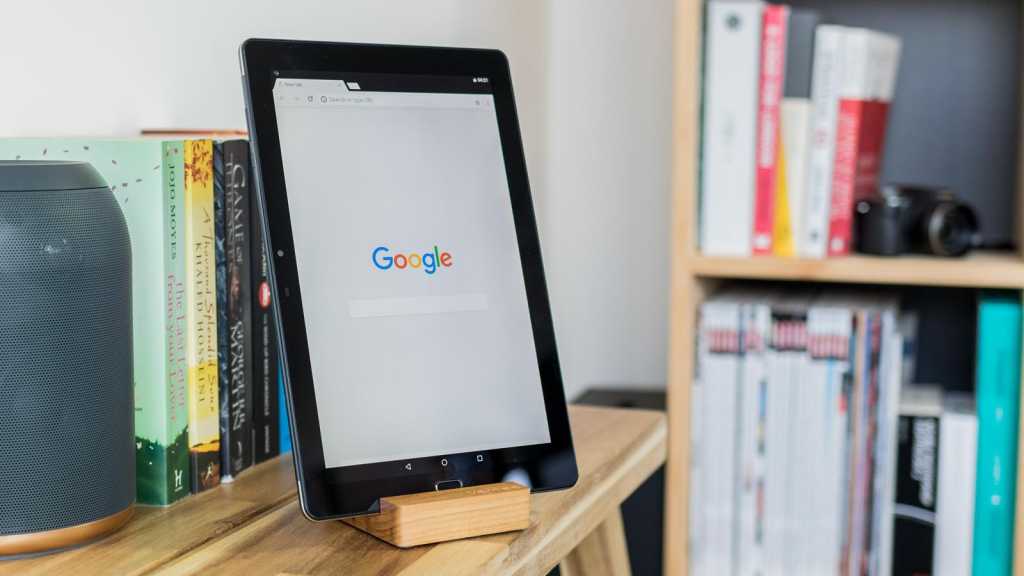 The Onda V10 Pro is not a fast performer, but for a budget tablet that retails for under £150 it has some real draws for entertainment use, including a large, high-resolution screen. If your needs are not great, you could save yourself several hundred pounds on a top-end tablet and easily get by with the V10 Pro.

To get the best tablet you’re really looking at £600 or thereabouts. This sub-£150 tablet is no match for those devices, but it does have a lot to offer those with smaller budgets – particularly in terms of entertainment.

The Onda V10 Pro ticks several boxes if movie watching is your thing. There’s a large 10.1in touchscreen with a 2K resolution of 2560×1600 pixels that results in a crystal clear pixel density of 300ppi – actually higher than the new iPad’s 264ppi ‘Retina’ display, but a 16:10 aspect ratio that’s less well suited to movies than a 16:9 would have been.

There’s also a Micro-HDMI port for hooking it up to a TV, and integrated Cast support. And plenty of storage, too, with 64GB as standard and an additional 128GB possible via microSD.

The PowerVR graphics didn’t give the best performance in our gaming benchmarks, but for watching films (or playing casual games) they’re quite capable.

Sounds good so far, so there’s got to be a catch, right?

The Onda V10 Pro is not available from the likes of Amazon; instead you’ll need to import it from GearBest or a similar Chinese retailer.

GearBest supplied our review sample, and offers free shipping to the UK. Do note, though, that on arrival in the UK you’ll be liable for import duty. This is charged at 20 percent of the value on the shipping paperwork plus an admin fee of around £11, which takes this tablet’s £144.58 price tag up to around £185. That’s still very good value nonetheless.

If you’re buying in the US or Europe current pricing is $197.99 or €163.32. Note that these prices can fluctuate daily, though usually by very small amounts.

There’s nothing particularly exciting about the Onda’s build, but neither is there anything that makes our eyes well up.

The physical home button with integrated fingerprint scanner seems to be in an odd location, but at least it has one – in itself rather impressive at this price. We’d expect to use a tablet of this size in landscape mode, especially when watching movies, but in this format the button is on the left side.

If we were to assume that the Onda should be held in portrait mode, the magnetic docking keyboard connector would then appear on the right edge. Not that this is a major problem, since the keyboard is sold separately and we were not supplied one for review. It doesn’t seem to be available from GearBest either.

There is a load of ports to be found around the edges, including both Micro-USB and a 10W DC input for charging (you can use either). There’s also a 3.5mm headphone jack, a mono speaker, mic, Micro-HDMI and a microSD slot (up to 128GB is supported). You’ll also find a 2Mp selfie camera for video chat, and an 8Mp camera at the rear.

The speaker is reasonably loud but fires audio only from one side of the tablet, which isn’t ideal for multimedia use. It can also be rather tinny at full volume. If you hook it up to a TV you’ll use the TV’s own speakers for audio. You can also connect to a Bluetooth speaker with support for Bluetooth 4.0, or plug in a pair of earphones. The volume rocker and power button are on the top edge in landscape mode.

The Onda V10 Pro has a nice screen, a 10.1in IPS panel with OGS technology which uses fewer layers than standard display tech. It’s bright, colours are realistic and viewing angles are good, but there is a good inch-thick bezel running all around the outside of the screen and it does seem to attract fingerprints.

The tablet doesn’t use 2.5D curved glass like that which is seen on many phones these days, which means you can feel the plastic edge as you run your finger across the screen. This also creates a small crack that could conceivably collect grime, and it makes for a less natural feeling transition between it and the chamfered edges of the metal rear panel.

This isn’t a unibody metal design, which does give away the price tag somewhat. An 8Mp camera is nestled inside an inch-thick grey plastic strip, which gently curves back and prevents the camera lying flush. It’s not a terrible design, but neither will it pass for a premium device.

This is a budget Android tablet with low-end hardware inside, which doesn’t make for impressive results in our benchmarks. However, in real-world use it will be quite capable for multimedia use and casual gaming, browsing the web, reading emails and enjoying social media.

Performance in our benchmarks was no better than that of a budget- to mid-range phone, scooping 2787 points in Geekbench 4 multi-core, 17fps in GFXBench T-Rex, and 50 points in JetStream. In fact in processing performance that’s about level with the Nokia 5, though the smartphone fares better on graphics (likely due to its lower-resolution screen).

There’s a 6600mAh lithium-polymer battery inside that should last around eight hours, at which point you can charge it via a DC input or Micro-USB.

A drawback of this tablet is that it runs Android 6.0 Marshmallow with no update in sight. This has since been succeeded by Android Nougat and Oreo, with Android P due later in the summer.

It’s a very plain implementation of Marshmallow, and though Google services are supported very few are preinstalled. But some will appreciate the small number of preinstalled apps, since it leaves more space for what they do want.

Something we did find concerning was the frequent crashing of the launcher app, though it seemed to instantly reload itself following the crash and you could quite easily install another launcher app.

In the marketing material for this tablet it refers to a Phoenix dual-OS, enabling the tablet to be optimised for work and play. This was not present on our review sample.