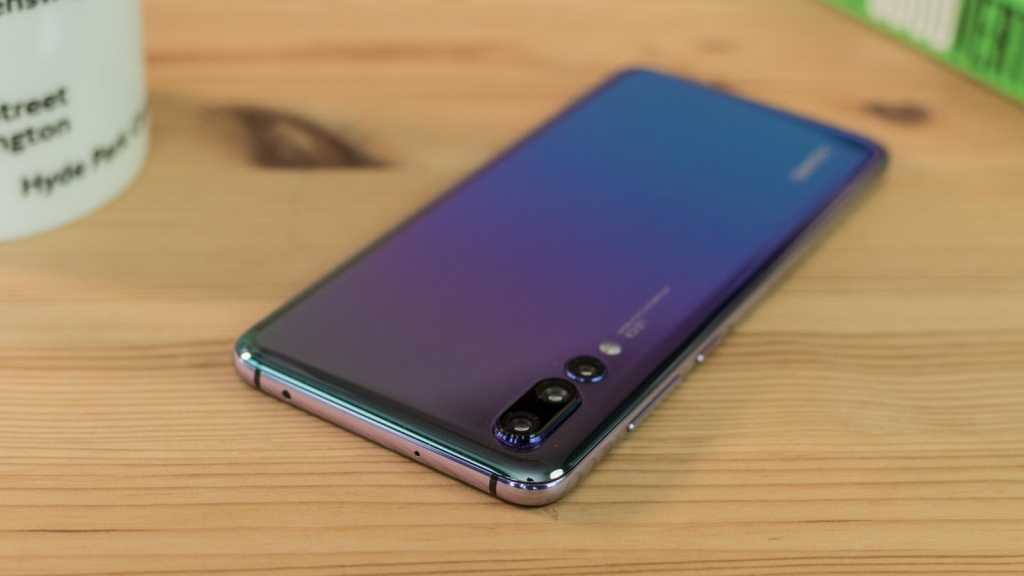 There’s no obvious winner in this comparison and you might be able to choose solely based on whether you prefer Android or iOS. If you’re not sure, then Huawei is offering better value for money here with a much cheaper phone that has a similar design and some amazing specs including three rear cameras and 128GB of storage as standard. For some, it might be worth spending the extra on the iPhone X. It’s more compact, has Apple’s powerful A11 chip and wireless charging too.

The Huawei P20 phones are now official and the firm is making some big claims, especially against the Apple’s flagship device. Here we take a close look at how the P20 Pro compares with the iPhone X.

In this comparison review we’ll be breaking down the price, design and specs of these high-end smartphones to help you decide which one to buy.

The P20 phones are out now and you can buy from Carphone Warehouse, O2, Three, Vodafone or EE.

You’ll notice that the Huawei P20 Pro looks a lot like the iPhone X. As with some other Android phones, the screen has a notch at the top so the only giveaway it’s different at the front is the fingerprint scanner below the screen – unless the screen is on then you’ll notice the OS, of course.

At the back the Huawei P20 Pro also has a vertical camera array just like the iPhone X, although there’s a third camera which we’ll talk about later.

The back is glass, too, but the colours of the P20 Pro are quite different – especially the pearlesant Twilight option which is both purple and green.

Whether Huawei has copied Apple or not may or may not be something you care about.

With that front mounted fingerprint scanner, the P20 Pro is a bit taller than the iPhone X and it’s also a few millimeters wider. They’re both thin at 7.8- and 7.7mm respectively but the P20 Pro is a little heavier at 180g compared to 174g.

Both phones offer an IP67 waterproof rating and neither has a headphone jack for connecting headphones.

None of those figures should make a big difference in your buying decision though. There are much bigger differences to take into account.

With very similar designs, it’s a little easier to split the phones when we look at specs and features.

As we’ve mentioned the P20 Pro is a slightly bigger phone overall and that’s because it has a 6.1in screen. The iPhone X’s is a little smaller at 5.8in. Both use OLED technology and have a ‘notch’ at the top but Huawei’s is smaller allowing for more notification icons and you to effectively switch it off if you’re not keen.

Moving on, they both have powerful processors so you can expect smooth performance either way. However, there’s better value on offer with the P20 Pro as it comes with 128GB of storage as standard – that’s double what Apple provides and at a lower price.

A front mounted fingerprint scanner is a key difference here becuase the iPhone X doesn’t have one, but the P20 Pro does. Apple forces you do use Face ID instead, or a more old fashioned option if you prefer.

Photography is important and the Huawei P20 Pro has no less than three rear cameras. One is a regular camera, one is monochrome and one does x3 telephoto – they total 68Mp! That’s impressive and the front camera is 24Mp, too.

The iPhone X *only* has dual rear cameras both at 12Mp with the secondary for x2 telephoto. Don’t be fooled by the lower megapixels though, it’s still capable of some amazing things. We’ll be testing both, among others, in a 2018 best phone camera shootout soon.

Apples tends to get away with a small battery and the 2716mAh one inside the iPhone X is way below average. The Huawei P20 Pro has a huge 4000mAh battery so you can expect longer life.

Although the P20 Pro has a much bigger battery, it’s worth noting that Huawei doesn’t offer wireless charging which the iPhone X does.

A huge part of any comparison like this is the choice of iOS or Android and it’s likely you already have a loyalty to one – it’s understandable wanting to stick with what you know and the ones you’ve spent money on apps for. If you’re thinking about switching, try the other out in a shop or borrow a friend’s.

Here’s a breakdown of the key things for each phone specific to this comparison:

And here’s a full specs table so you can see how the phones stack up: