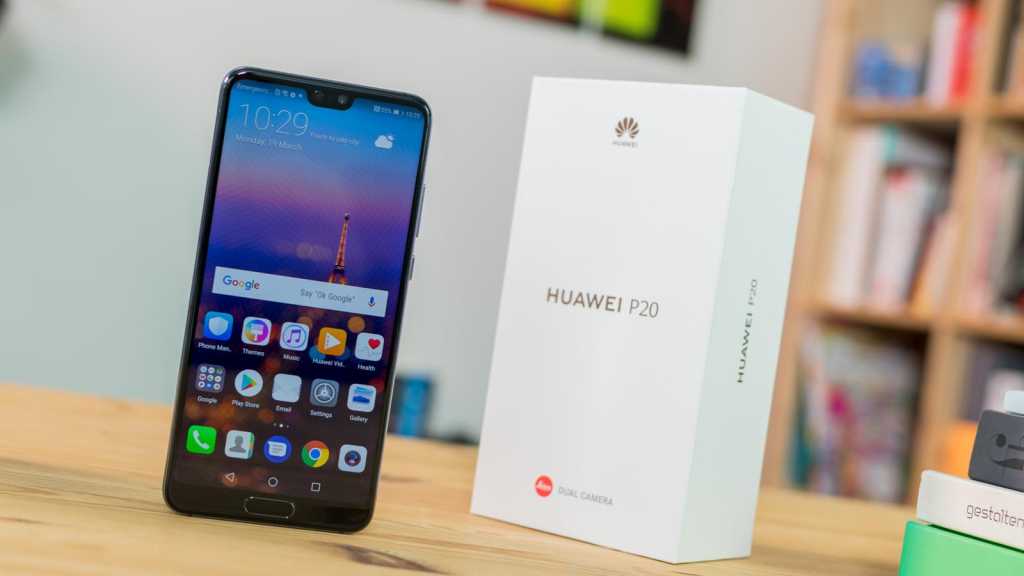 The Huawei P20 is a desirable smartphone, but the notch and lack of headphone jack mean it could put some people off. However, be aware that this design will be found on increasingly more devices this year, and it could be wiser to pick a newer Huawei phone that will get updates for longer. The P10 is still a fine phone in 2017, though. It’s over £200 cheaper than it was at launch and has a headphone jack, though the design is quite old-hat compared to the new coloured glass of the P20. The P20 is a compact, fast device with improved cameras, but if you want a Huawei phone with a headphone jack then the P10 is a cheaper viable option.

The Huawei P20 is a radical design departure for the company after last year’s uniform P10. But how do the two compare when pitted against each other? Here’s our comparison review.

This comparison doesn’t take into account the Huawei P20 or Huawei P10 Plus.

The P20’s glass and metal design is a big change for Huawei. The P10 was sandblasted aluminium that if anything looked a little like a more utilitarian iPhone 7. By contrast, the P20 looks like an iPhone X with its vertical dual cameras, glass back, notch and lack of a headphone jack.

The P10 may have those bigger bezels, but some people don’t mind a normal display without a notch. And it has a headphone jack unlike the P20.

But the P20 certainly feels more premium than the P10. It’s sleeker and slicker in the hands (which admittedly makes it easier to drop). The slickness is interrupted by the camera bump though, an unfortunate design considering the P10’s sensors were flush with the case.

It’ll be down to a matter of taste if you like the P20’s notch and lack of a headphone jack, but it’s the better-looking device in many respects.

The wild colours of the P20 including the lovely colour shifting twilight are also head-turners compared to the black and white of the P10 (though if you can find the rarer gold, green and blue P10s then you may not mind).

Here’s a table comparing the specs of the Huawei P20 and Huawei P10:

As you can see, there are many differences. The most noticeable is the switch from a regular 16:9 display in the P10 to a taller 18.7:9 screen in the P20 – the latter complete with a notch to hold the selfie camera but give as much screen as possible either side of it.

A notch can be a dividing feature and some people hate it. In recognition of this, Huawei lets you hide the notch in the settings by setting a black strip across the top of the screen.

The P10 of course has no such trouble, but has a smaller 5.1in screen because of it. Both phones have LCD screens.

We like that it has stayed there and it’s smaller than on the P10. You can use the sensor as a navigation tool with swipe and presses on both phones, allowing you to remove the on-screen Android navigation keys.

The P20 is the more powerful phone with a Kirin 970 processor as opposed to the Kirin 960 on the P10. As well as being faster, the 970 offers added AI support in apps like the camera to help you shoot better pictures.

That isn’t to say the P10 is a slow phone, it’s just a generation behind the P20.

Both the P20 and P10 have 4GB RAM, but the P20 drastically improves the on-board storage with 128GB. This is great to see as a base number, as the P10 has either 32 or 64GB. Luckily both are expandable to 256GB if you buy a microSD card, though.

This should improve the photography on the P20, though it’s notable that the P20 has no physical OIS built in. The P10 did have OIS, so it’s worth pointing out that Huawei trusts AI-assisted stabilisation completely on the newer P20.

The selfie camera on the P20 is improved massively too to 24Mp from 8Mp from the P10. Rejoice, but be sure to turn off Huawei’s annoying beauty modes on both phones as it airbrushes you considerably.

The P20’s battery is larger at 3400mAh vs 3200mah, and both charge via USB-C. Neither phone has wireless charging, a shame on the glass P20 which technically could have it. Both phones can fast charge with the included charger.

Even if you buy the P10 today, it’ll likely ship with Android Nougat 7.1 and EMUI 5.1, and an update to Oreo isn’t guaranteed in your region. The Huawei P20 ships with Android Oreo 8.1 and its EMUI 8.1 skin.

EMUI changes stock Android more than most other skins, and looks a lot like Apple’s iOS. From our point of view, it’s best to go for the P20 as the newer EMUI experience is better than that you will probably find on the P10, but you should take a look whether EMUI in general is to your tastes given the changes Huawei makes.

The P20 is able to add some AI capabilities to its software too like auto mode in the camera selecting the best shooting mode for you, and Amazon shopping searches of images anywhere in the UI.

This is down to the Kirin 970, and means the Huawei P10 will never receive these features. If you want the latest features and updates, you should go for the P20.