While we’re yet to run our full set of benchmarks on the phones, early impressions are that the Galaxy S9 will be the one to buy. Sure, Sony has done some catching up in the last six months but the XZ2 hasn’t overtaken Samsung’s offering. It doesn’t even have a big advantage on pricing.

If you’re due a handset upgrade on contract or you’re thinking of buying a phone outright, two of the latest Android flagships are Samsung’s Galaxy S9 and Sony’s Xperia XZ2.

The XZ2 has a new design with a glass back, but the S9 is very similar to the S8. Great design is a subjective thing, though, so we can’t say which is better. 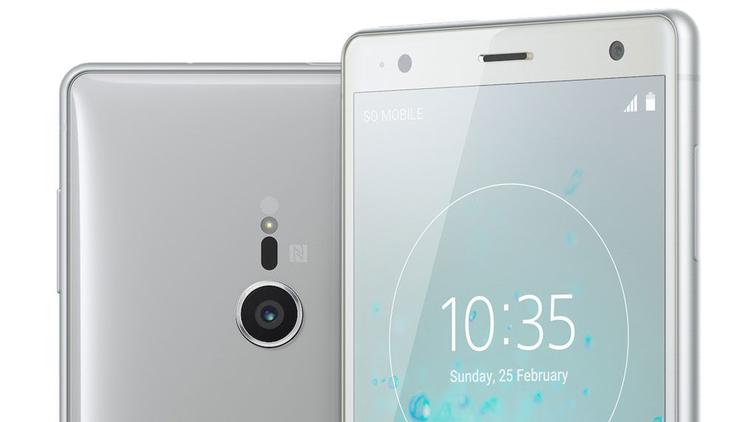 Objectively, the S9’s tiny screen bezels look better – it has a bigger screen-to-body ratio and a fractionally larger screen – yet it’s also thinner and lighter than the XZ2. 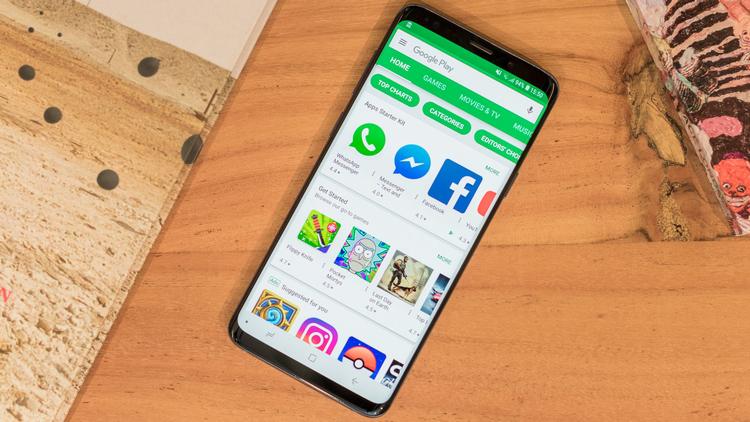 In terms of their main specs, there’s not a whole lot to differentiate the pair: Sony has certainly caught right up this year. In the US both phones have the same Snapdragon 845 processor, RAM and storage, and both offer microSD expansion, water resistance and the latest Wi-Fi and Bluetooth.

In the UK and Europe the S9 has Samsung’s own Exynos 8910 processor, and we expect this will offer similar performance to the 845, though we’re yet to run our benchmarks on the phones.

The S9’s 3.5mm headphone jack might be the deal-maker: Sony has ditched it for the XZ2.

You’re unlikely to be swayed by the S9’s heart rate monitor, or the new Dynamic Vibration System on the XZ2, but these are two other features which differentiate them.

Samsung has done right by listening to criticism of the placement of the fingerprint sensor and moved it below the camera on the S9: 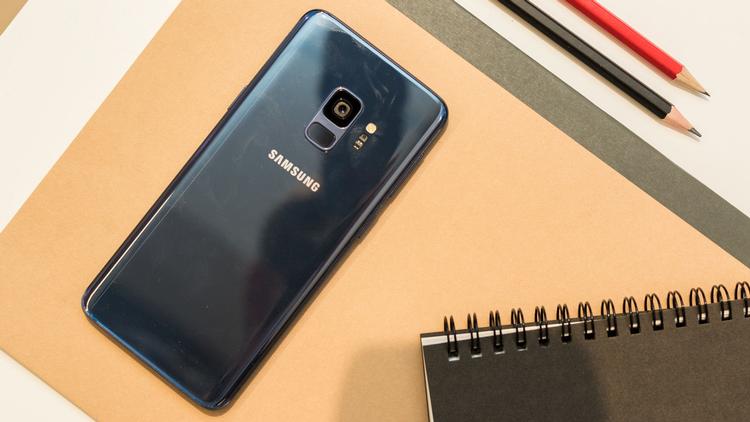 In this table you can see how their main specs compare:

As ever, Samsung has opted for AMOLED for the S9’s screen whereas Sony has stuck with LCD as that’s where its expertise lies. We’ve spent only a short time with both phones but both are great examples.

Sony’s incorporates the Triluminos tech from its TV range, which means the XZ2 has a wider colour gamut than Sony’s previous phones. Meanwhile, Samsung’s established SuperAMOLED technology already has a wide gamut with the kind of vivid green and red hues that assault the eyes.

As we’ve said, the S9 has a higher resolution and higher pixel density, but there’s another aspect: curved edges. Samsung has done the best job of any phone maker in producing phones which appear to have no side bezels at all, and the curved glass plays a big part in this. 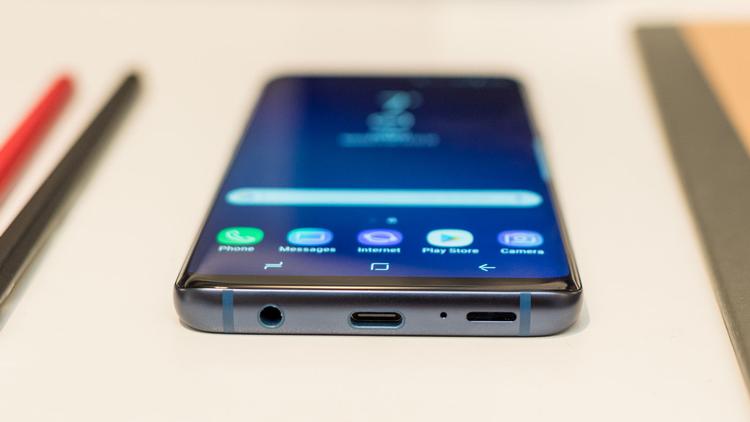 Sony has improved on the chunky bezels of the XZ1, but the XZ2 still doesn’t have the wow factor you get with rivals.

Both phones have tall 18:9 aspect ratios (Samsung’s is actually 18.5:9) but the S9 is the smaller phone, albeit only by 5mm in the height department. 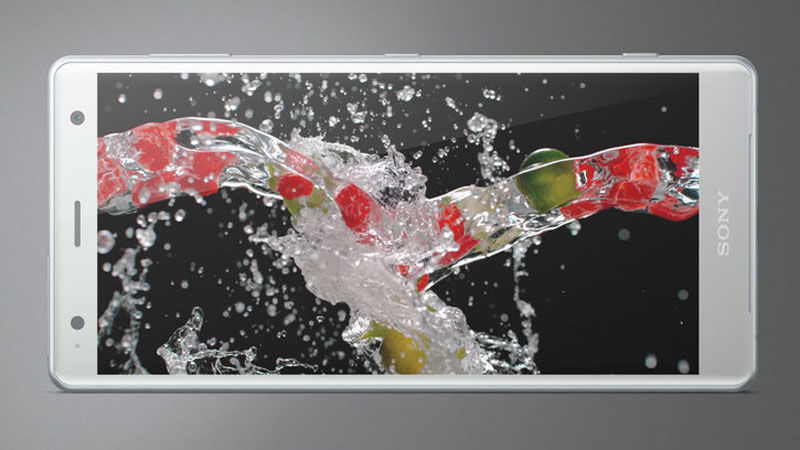 If you do go for the Galaxy S9 then know that Samsung sets the resolution at the factory to Full-HD+ to save battery power, so unless you change it you won’t be getting that glorious 2960×1440 detail.

Things get interesting for photography, as both phones have improved cameras compared to their predecessors.

Sony, as is its tradition, opts for a much higher-resolution sensor than Samsung, but don’t buy into the hype that more megapixels means proportionally better photos. That’s simply not true. 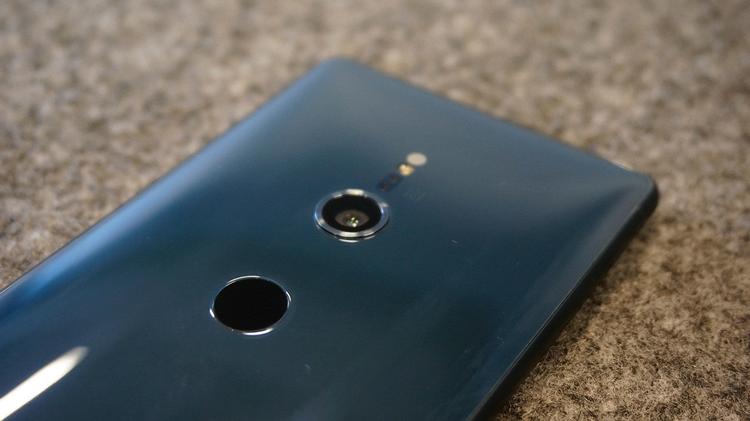 The S9 might have a 12Mp sensor rather than 19Mp, but Samsung has managed to add a lens with an adjustable aperture. It automatically switches between f/1.5 (the fastest we’ve seen on a phone) to f/2.4 depending on light conditions.

If you opt for the S9 Plus, you get dual 12Mp cameras at the rear which enables optical zoom and you also get a ‘live focus’ preview so you see the depth of field before you take the photo: 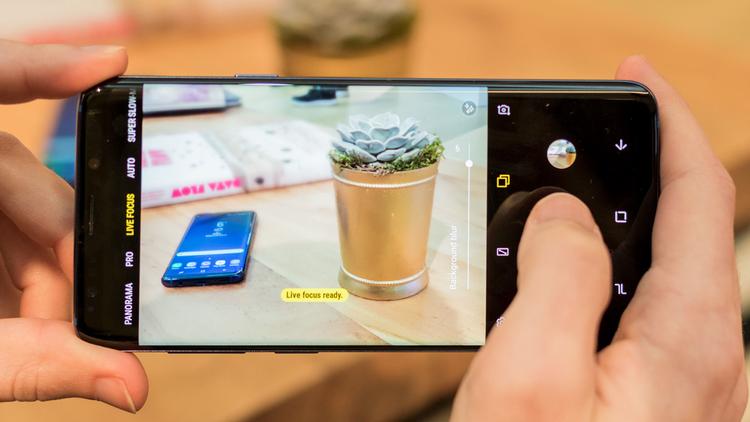 Using super slo-mo on the Xperia is a tricky business, though, and it takes a fair bit of practice to hit the button at exactly the right moment.

Samsung, possibly seeing this weakness in the older Xperia phone, has added a motion detection option so you can choose where in the frame to watch for movement in order to trigger the high-speed recording.

It also allows you to play back slo-mo clips in various ways and even add them to your lock screen for a bit of extra fun.

You’re not going to be shooting in slo-mo every day, though, and Samsung has history of producing phone cameras which take superb photos in just about every situation. We expect no less from the S9, but we’ve yet to have the opportunity to get both phones together and shoot photos in real-world conditions to compare them.

Video-wise, both phones can shoot 4K but only the S9 can record it at 60fps. The Sony is limited to 30fps, but it also records it in HDR, thanks to the Snapdragon 845. Oddly, Samsung hasn’t mentioned 4K HDR recording on the S9 yet, so it’s unlikely to support it unless the feature is only on models with the 845.

One of the Xperia XZ2’s extra features is 3D scanning. You can use front and rear cameras now to scan an object (your own head, say) and create a 3D model. Samsung’s equivalent gimmick is an AR Emoji which builds an animated emoji of you. 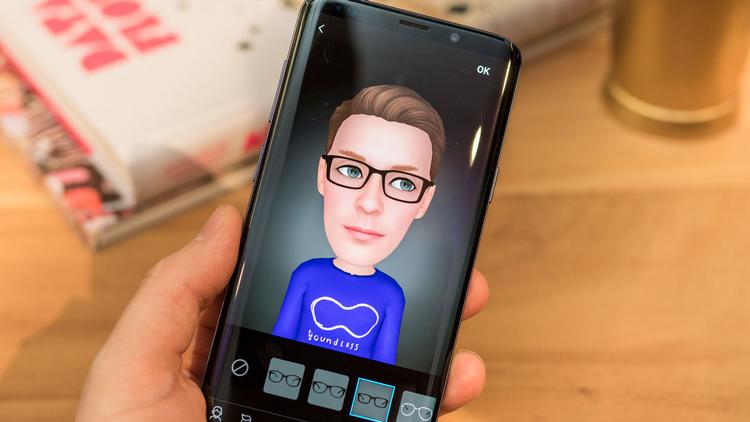 And, talking of software, both phones will ship with Android Oreo.

Battery life is yet to be confirmed for both phones: we’ll have to wait until we’ve run our benchmarks on them to see if one lasts significantly longer than the other. It’s unlikey, though, as both have similar capacities and overall specs. They also offer lots of power-saving techniques.