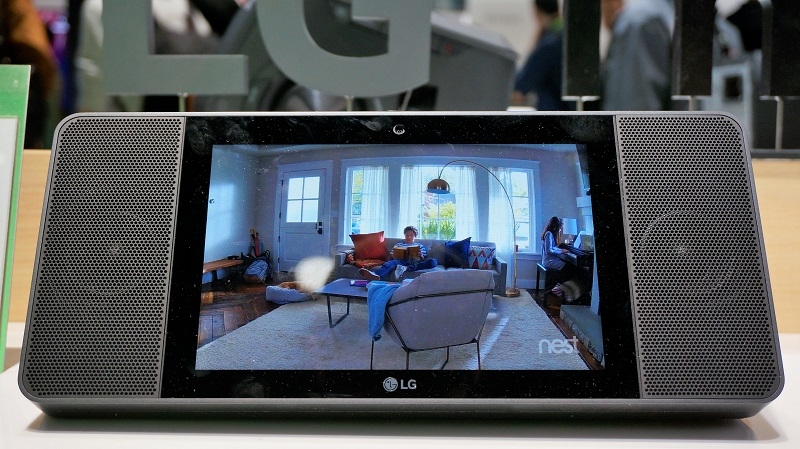 We’re excited at the thought of a Smart Display with the Google Assistant, and although LG’s seems powerful it’s not winning us over in the looks department. Proper testing might mean the audio proves it the one to go for but for now we’re keener on the Lenovo Smart Display.

Smart speakers are all the rage but we’re seeing more and more smart displays now. There were a few at CES 2018 including one from LG. Here’s our LG WK9 ThinQ Smart Display review.

Smart displays are one of the newest categories in the tech world and stem from Amazon’s Echo Show. They are essentially smart speakers with a built-in screen, adding a potentially valuable visual element to the interaction.

Amazon’s runs Alexa, of course, but various manufacturers have teamed up with Google to release rivals with the Google Assistant built-in.

Although the WK7 smart speaker is going to arrive in April, there’s a longer wait for the WK9 with an LG representative at CES telling us that it will go on sale ‘autumn 2018‘. Google has confirmed at Google I/O 2018 that the first smart displays will go on sale in July.

There’s no price for the device yet but we expect it to be similar to the Lenovo Smart Display, which will be $199. Amazon’s Echo Show is £199 so this price point makes sense from that point of view too. 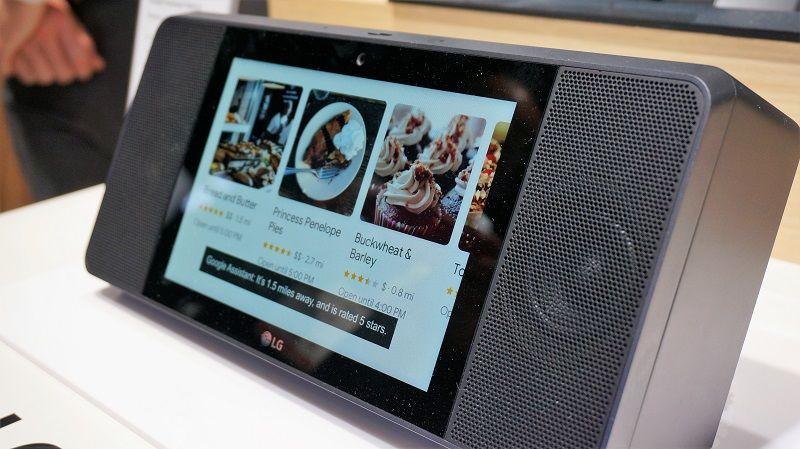 We thought the Echo Show was pretty ugly when it was first announced – that opinion hasn’t changed since – and we have a similar feeling about the WK9 ThinQ Smart Display. It’s perhaps a little more attractive but not by much.

It’s a chunky little number and doesn’t have the sleek lines of a modern device we’d expect to launch in 2018. For example, the WK7 smart speaker looks far more desirable but the pair don’t share much in the way of style.

The WK9 looks like some sort of kitchen-top TV set from decades ago, only without a telescopic aerial. Maybe it’s hard to make a small screen adorned by speakers look like anything else but we feel they could have been housed in a nicer enclosure.

There’s little else to say about the design here apart from the fact there’s a microphone toggle button on the top with touch sensitive volume buttons either side. A nice touch is a physical camera cover for privacy. 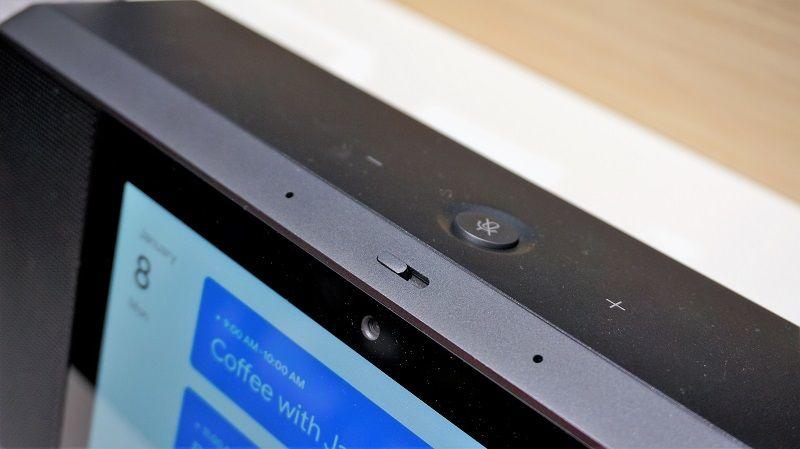 Like the WK7, LG has been fairly coy about the specs for the WK9 so for now we’re talking fairly broadly.

The main feature is the screen and it’s 8in in size so it’s like having a medium sized tablet inside something the size of a radio. It’s perfectly bright and colourful for the application and importantly gives the Google Assistant the ability to show you things rather than just speak them.

As such, the WK9 can do all sorts of things for you like show you the weather forecast, your route to work, your calendar, the view from another device like a Nest camera and search results for all kinds of queries like where to eat out. 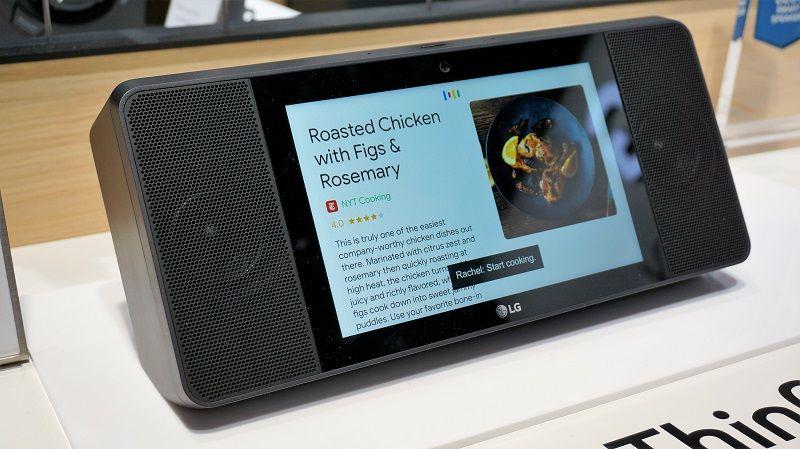 There’s plenty more you can do as well including playing music, but you’ll want to use the screen so you can play YouTube videos or video call someone using the camera. The former could be especially handy when cooking in the kitchen to watch tutorials.

The WK9 also has Chromecast built-in and we’re keen to test out the limitations of the Google Assistant in a device like this, but the demo shown at CES makes it seems very handy. Overall, we feel the digital assistant is better than Alexa so this should outpace the Echo Show and Echo Spot.

We’re also keen to see how the device performs when it comes to audio – something impossible to really decipher on a busy show flow in Vegas. Like the WK7, LG uses Meridian Audio for the audio here.