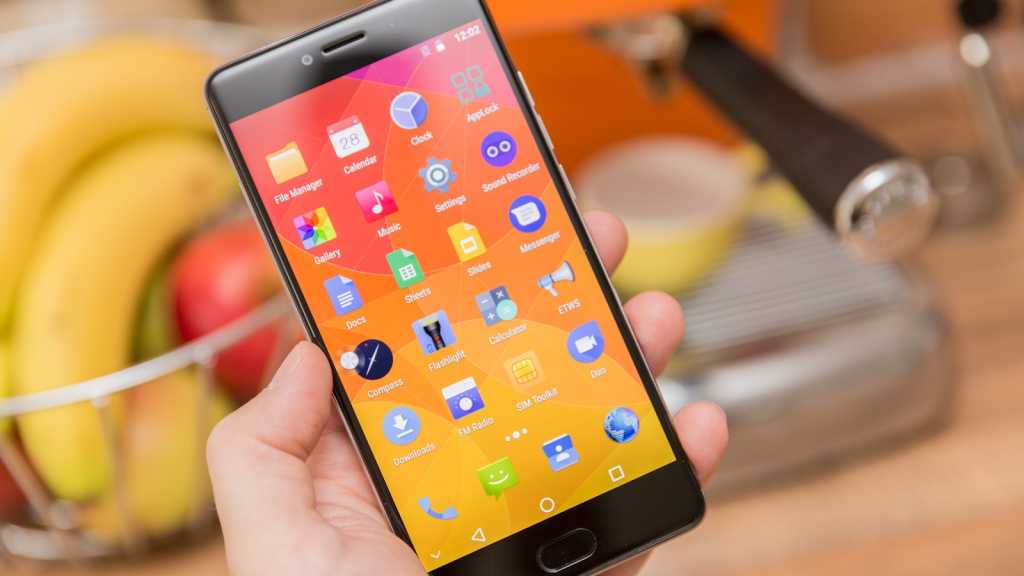 The M1 has some good things going for it – a decent screen, expandable storage, and a healthy battery life – but these are marred thanks to the poor camera and overly sensitive touchscreen. With models like the Nokia 5 and Motorola G5 already freely available in the UK, we would suggest opting for one of those rather than taking a chance on this import.

The MeiiGoo M1 is another in an increasing line of smartphones that can be imported to the UK from China. The question is, does it offer more than the options already available on these shores? We put it through its paces to see whether the M1 is worth of making the trip.

For a roundup of the best tech you can import from the Far-East read our Best Chinese phones for 2017/18 guide.

You won’t be able to buy the MeiiGoo M1 from mobile carriers or the usual outlets in the UK. Instead the only route is through specialist importers such as Gearbest.

Shopping on either of these can turn up some very decent bargains, but you’ll need to consider things like import duty, as well as the potential difficulties of returning a faulty model.

To get yourself up to speed with the pros and cons of importing tech, read our Grey-market tech buying advice.

If you’re still interested, then you can currently pick up the MeiiGoo M1 on Gearbest for £210.55.

The design of the MeiiGoo M1 employs a clean and uncluttered front panel. The 5.5in expanse of the display is framed by top and bottom bezels used to house, respectively, the camera and phone speaker, and the flattened elliptical fingerprint sensor which doubles as a capacitive Home button.

Turning the unit over reveals the metal frame, with indented lines just short of the top and bottom edges which bring to mind HTC or Apple aesthetics. A dual camera unit adorns the top edge, joined by a flash that has a curious crosshair style arrangement.

The right edge is where you’ll find volume and power buttons, while the left is bare except for the dual-SIM/microSD card slot. Twin speakers and a USB-C charging port bedeck the bottom edge, with a 3.5mm headphone jack occupying a space on the top.

It’s pretty standard fare, and while the front looks good, the other areas feel somewhat basic. The buttons on the side also have a bit too much play for our liking.

Equipped with an octa-core MediaTek Helio P20 chip (4x Cortex-A53 2.3GHz + 4x Cortex-A53 1.6GHz), and 6GB of RAM, we expected solid mid-range performance from the M1. In a lot of ways this is true, with apps launching snappily, and for the most part running without issue.

We did experience a few things that hampered this experience though, the most troublesome of which was an over-sensitivity on the edges of the screen.

As the M1 has narrow bezels, there’s a good chance that your fingers will brush against the display while holding the device. Normally manufacturers employ palm cancellation techniques to avoid these stray touches from interfering with the operation of the unit. Whatever sensors or software solutions are deployed on the M1, they simply aren’t good enough.

On multiple occasions we found that commands were ignored due to this situation, most annoyingly while trying to setup the fingerprint reader. To be fair to the latter, it worked well when we eventually overcame the obstacles.

Battery life was respectable, with the 4000mAh cell lasting all day, with still more than a quarter of its charge left by the end of the evening.

Ah, the cameras. On paper the dual unit, which features a 13MP and 8MP combination, should be a decent solution. But, we found the focussing to be slow, erratic, and the display on the screen to stutter very badly throughout.

This would be a sad but inevitable reality on a low budget model, but the M1 seems to be constantly selling around the £200 mark (and that’s before import duty) which makes this kind of performance very disappointing.

With the likes of the Nokia 5, Motorola G5, and the Chinese Elephone P8 Mini, all offering better photographic capabilities at cheaper prices, we’d be hard pressed to recommend the M1 in this area.

When we did capture some images, they were often noisy in low-light, but improved in brighter surroundings. The are a number of modes available, including Mono and Bokeh, but we struggled to get any really great shots with them.

As we’re seeing often now from Chinese phones, the version of Android on the M1 is pretty much stock. That means you don’t have any crazy overlays with a myriad of features and options that you neither want of will ever use.

It comes with Android 7.0, and we’re not sure how quickly MeiiGoo will release an update to Android 8.0 Oreo. For the time being users should find the OS a smooth, adaptable, and enjoyable place to spend some time. There fact that there are a minimum of MeiiGoo installed apps taking up space on the 64GB of storage, means you’ve also got plenty of space to play with.