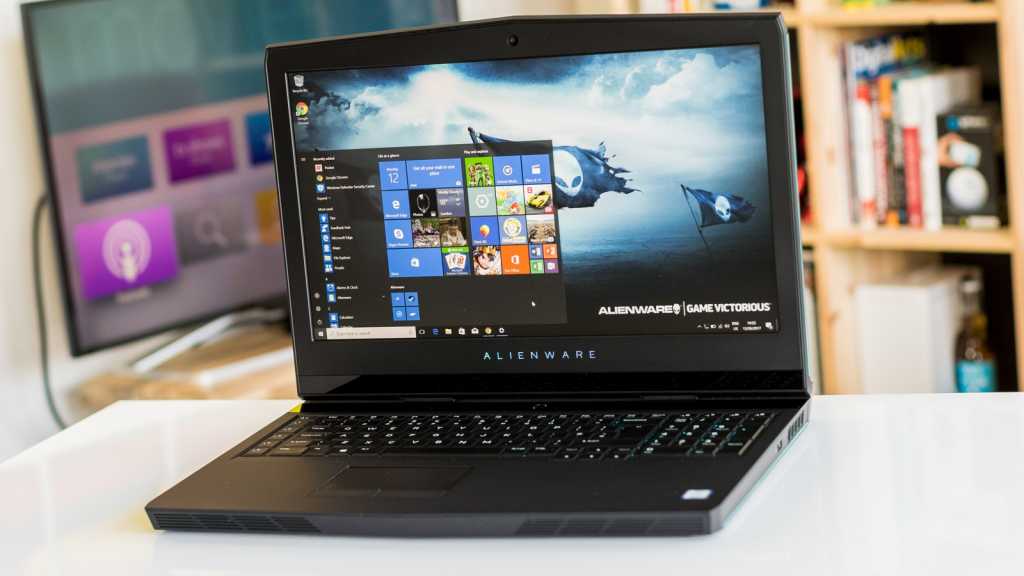 Nvidia graphics cards can cost more than the equivalent AMD GPU, but the company’s ShadowPlay overlay makes livestreaming an easy process – especially if you’re new to the world of livestreaming. However, it’s not a clear-cut choice: many livestreamers prefer AMD graphics cards for the easy multi-monitor setup. And, if you’ve already got a GPU that you don’t want to change, you may benefit more from a physical capture card.

AMD or Nvidia? It’s the age-old debate in the PC gaming world, and when it comes to the best GPU for livestreaming, there’s no clear winner. Gamers now more than ever are interested in livestreaming gameplay, which can have a negative effect on GPUs.

Oh, and before we go any further, it’s worth noting that when it comes to capture/livestreaming software, there will always be a loss in framerate, no matter if it’s GPU- or CPU-accelerated. Those looking for a capture experience that doesn’t affect framerate should either use a second PC or opt for a dedicated hardware – check our round up of the best capture cards for more info.

ShadowPlay and ReLive are the official capture software for Nvidia and AMD respectively. While the overall look of the two overlays may be different, the two companies offer a similar experience. There are a handful of differences which are worth knowing about, though.

First, let’s talk video bitrate, an important area to consider when buying a GPU for live streaming. As long as your GPU can handle it, Nvidia’s ShadowPlay offers a range of 1-18Mbps, compared to the lower offering from AMD (1-10Mbps).

How does this affect livestreams? Essentially, the higher the bitrate, the better your livestream will look – although this will of course depend on other factors too, such as your audio bitrate, internet connection speed, game compatibility with the GPU manufacturer’s capture feature and more.

Speaking of audio bitrate, ShadowPlay offers a single audio bitrate (184Kbps) but AMD offers a choice of options ranging from 32Kbps to 192Kbps. Overall though, no-one is going to notice the difference between 184- and 192Kbps.

The two manufacturers are matched in the resolution department: both AMD and Nvidia offer 360p, 480p, 720p and 1080p livestreaming at either 30- or 60fps.

AMD’s ReLive, though, offers the ability to livestream to a custom server alongside popular streaming sites Twitch and YouTube, something you can’t do with Nvidia’s software.

The overlay isn’t the only thing that you should consider when choosing a graphics card for livestreaming though –support for multiple monitors is also important.

Another area to consider when buying a GPU is multi-monitor support, as any experienced livestreamer will tell you. Why? While most people think that all the focus should be on the GPU to provide the best livestreaming experience, streamers often need access to a lot of information.

Take Twitch for example: in addition to the ShadowPlay/ReLive overlay in your game on one window, you’ll want a second window open with the Twitch dashboard, giving you more information about your livestream and a way to read the comments that your viewers are leaving for you.

After all, interactions in livestreams are key. And as your livestream becomes more complex with transitions, on-screen graphics and more, you’ll require extra screen real-estate.

Generally speaking, both Nvidia and AMD offer support for multi-monitor support, but reddit posts from livestreamers and gamers suggest that AMD’s GPU collection handles the multi-monitor setup better – especially when you get to a triple display setup. The first two connections can be used by any video connection (HDMI, DisplayPort, VGA or DVI) while the third has to be a DisplayPort connection.

Nvidia also provides multi-monitor support for up to five displays, dubbed Nvidia Surround, but it requires additional setup via the Nvidia Control Panel.

Do you need a new GPU?

If you’re on the market for a new GPU for only the purpose of livestreaming, chances are you don’t need one. If you’ve already got a fairly decent AMD or Nvidia GPU in your PC or laptop and you’re happy with the graphical quality of your games, physical capture cards may be a better option.

These can still be expensive at around £100/$100, but they provide a physical device that captures and livestreams your gameplay without affecting your game’s performance.