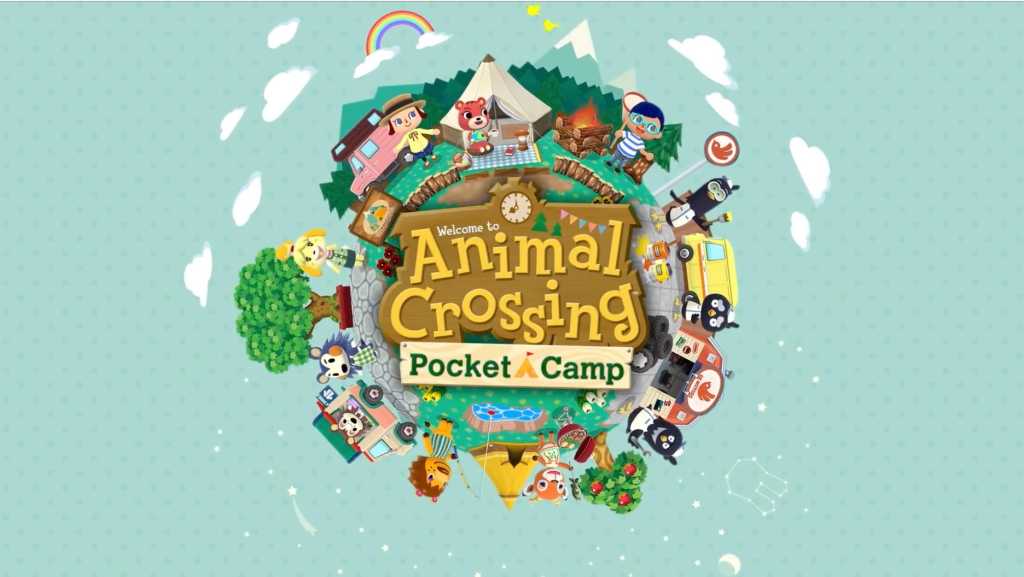 Pocket Camp is unlikely to go down as one of the all-time great Animal Crossings, but it understands that this is a series as popular for its charming tone as it ever was for its gameplay, and that tone is front and centre throughout. If you try to let Pocket Camp take over your life, you’ll hit up against frustrating walls of timers and micro-transactions pretty quickly. But drop in every now and then, build it into an occasional part of your routine, and there’s a lot to love.

Animal Crossing: Pocket Camp is the smartphone spin-off of Nintendo’s none-more-twee life sim franchise, and it’s latest effort to crack the lucrative phone market (though likely not its last – rumour has it Zelda might be next).

With a gameplay loop built around catching, crafting, and decorating, Animal Crossing is an obvious fit for micro-transactions, but will the cutesy campsite be crushed by corporate capitalism? Find out in our Animal Crossing: Pocket Camp review.

The core of the game is pretty simple. You’re running a campsite, which you want to stock with tents, furniture, and activities. More than that though, you want to fill it with guests, so you have to wander round a few discrete areas to befriend the various visiting animals.

You make friends, much as in real life, by giving people stuff. Maybe Apollo the eagle wants a couple of apples, while Rosie the cat wants a butterfly and a beetle. You head out into the world to pick fruit, collect sea shells, and catch fish and bugs – all through some simple-as-they-get tapping on the screen mini-games – in order to fulfill your new friends’ every desire.

In return, you’ll be rewarded with the in-game currency (Bells) and various crafting materials, which you’ll need to make furniture for your camp. Furniture is primarily cosmetic – decorating your campsite is a big part of the game’s hook – but it also serves another gameplay purpose, as your picky new friends won’t come to visit your camp unless it’s stocked with their chosen decorations.

Except, of course, Nintendo has to make its money somewhere. So every time you craft an item of furniture you have to wait, anywhere from a few minutes to a couple of days, before you get the item. You can speed it up, but only by spending Leaf Tickets, which you can earn slowly by playing the game and much more quickly by spending real-life money.

None of this is new territory for free-to-play games, nor even for Nintendo, which successfully tested the format in Fire Emblem Heroes, despite resisting in Super Mario Run. What’s frustrating in Animal Crossing: Pocket Camp is how frequently the game makes a point of reminding you that Leaf Tickets could help you progress faster, and how shallow the gameplay is beyond them.

The Animal Crossing games have always hinged on a simple gameplay loop of item collection, but with the act of collecting reduced to just a single screen tap at the right moment, that gameplay feels thinner than ever before. The absence of longtime features like the Museum and some of the mini-games only adds to the sense that this is Animal Crossing stripped just a little too bare.

There’s an online component, and you can link up with friends (either via the dreaded Nintendo Friend Codes or some welcome Facebook and Twitter integration) to pop by their camp, but interaction is limited. You can wander around their campsite, buy their items from the fiddly Market Box system, or give them ‘kudos’ on their designs, but that’s about it.

Still, even when it’s looking this thin it’s hard to truly dislike Pocket Camp. That endlessly pure Animal Crossing charm is still here in spades, and you’d have to be pretty bitter-hearted not to be at least briefly won over by a game that only wants you to make lovely animal friends and do your best to make them as happy as possible.

The game is also unrelentingly relaxing, from the soothing music to the idyllic locales, which means it lends itself perfectly to stressful commutes and always-too-short lunch breaks. This is a zen garden of a videogame, offering you the chance to just potter about for a bit in a world where the highest stakes you’ll face are catching enough fish for a beach barbecue.

Moreover, if you approach the game as something that you drop into for a few minutes every now and then, the pressure of the in-app purchases starts to fade away. That new tent will take 12 hours to complete? No problem – I’ll start it now, and check in again at the end of the day when I’m on my way home from work. As ever-present as the micro-transactions are, I haven’t yet felt like I needed to spend money to progress, and unless you try to play the game for hours a day you probably won’t either.