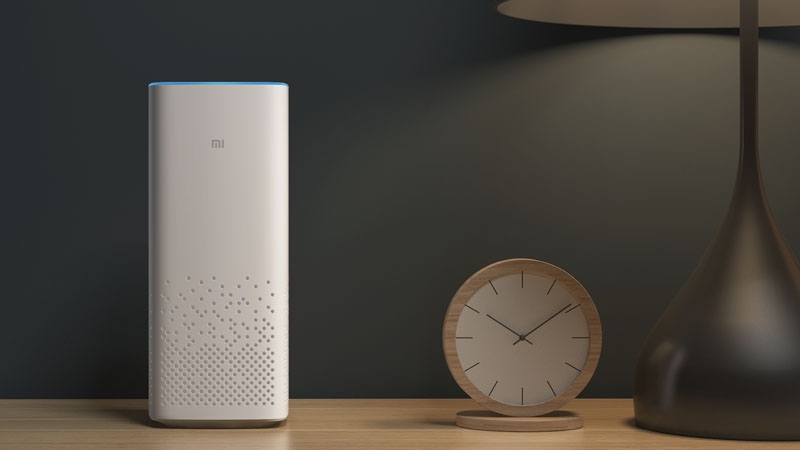 If you don’t speak Chinese then the Mi AI makes little sense. Though it may undercut some of its UK rivals in the smart speaker market, others such as Google Home Mini come in significantly cheaper still and work better. Even without the voice functionality, as a standalone Bluetooth the Xiaomi Mi AI underperforms. You’ll find better smart speakers for your money.

At Tech Advisor we spend a lot of time reviewing Chinese products that can offer much better value for money than those sold in the UK.

Xiaomi is well-known for undercutting its western rivals with high-quality goods, so we were naturally excited about its announcement that it was entering the smart speaker product category with Mi AI.

However, we were also concerned by how well the Mi AI would fit in with an English-speaking UK audience. Our contact informed us that the Xiaomi smart speaker would support English and should work just fine.

Unfortunately, in our experience that is not the case.

Should you buy the Xiaomi Mi AI in the UK?

The Mi AI is available for £60.36 at GearBest, which undercuts the Amazon Echo and Google Home even when you factor in import duty (calculated at 20 percent of the value on the shipping paperwork). So on the face of it the Mi AI appears to be a good deal.

But cheaper products such as this quickly lose their value if they are unusable by those who purchase them. The Mi AI is accompanied by Chinese instructions, a Chinese app, and no way to switch voice instruction from Chinese to English. So unless you speak Chinese, it’s a no-go.

It’s worth pointing out that the Mi AI also functions as a Bluetooth speaker, so if you accept that you won’t be able to use its smart functionality then it does have some potential in this regard.

Right now, while you can get devices such as the Google Home Mini for as little as £34 in the UK, it makes absolutely zero sense to ship in the Mi AI from China. 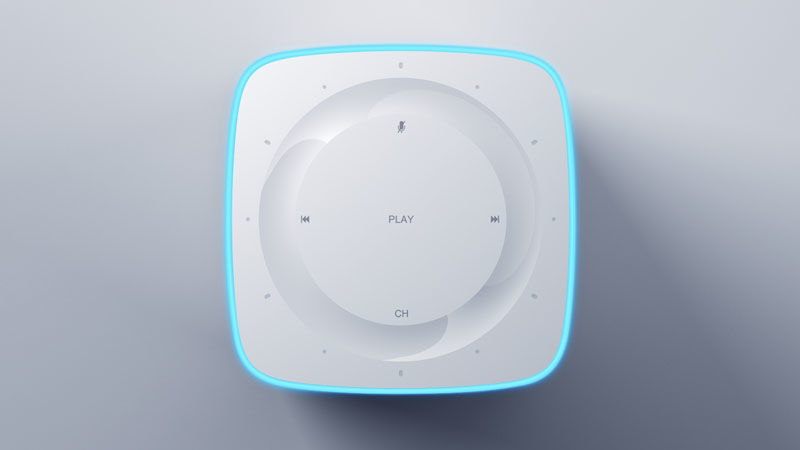 What is Xiaomi Mi AI?

In design it looks much like a smaller version of Xiaomi’s air purifier, a tall white device with multiple holes in its front fascia, under which sit two audio drivers. Controls for music playback sit on top of the device.

Just like Google Home, the Mi AI will let you stream music, including live radio, and integrate with other services using plug-ins, thereby allowing you to do things like get notification alerts and reminders of upcoming events.

With a simple voice command Mi AI will also answer your questions relating to the weather, traffic and translations, control your smart-home gadgets, set alarms and take notes.