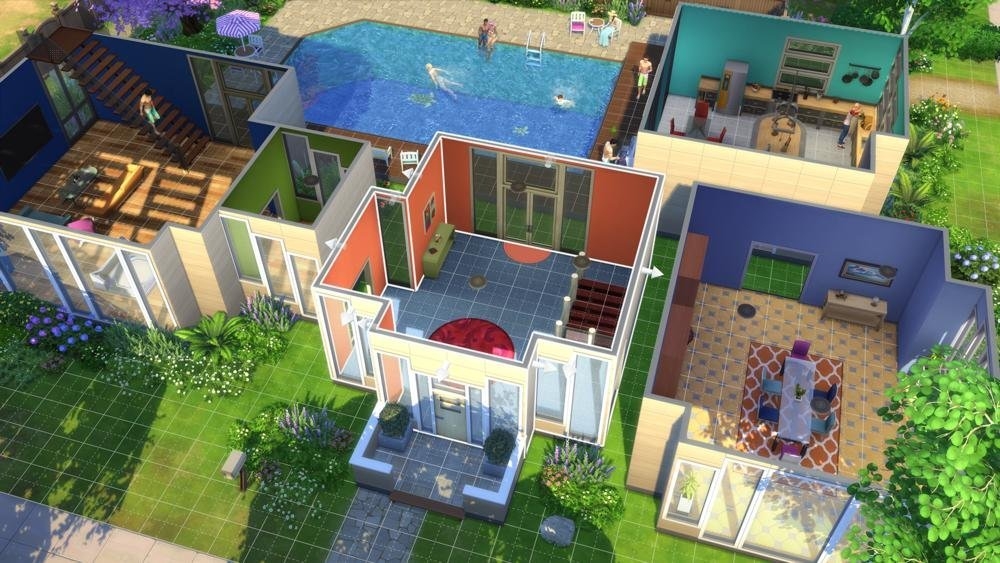 The Sims 4 for PS4 and Xbox One is what it says on the tin – it’s the full The Sims 4 game for PC, on console. While we had reservations as to whether EA would have to cut corners to make it playable on consoles, all features from the PC variant are available (apart from most of the DLC). While it’s fun, it’s not without its flaws. My biggest gripe? It doesn’t seem to be optimised for big TVs – even on a 40in TV, I had to sit fairly close to the screen to read text. The cursor controls are a little fiddly too, especially when building homes and customising characters.  But all that aside, if you’ve been waiting to play The Sims 4 on a console, now is the perfect time to dive in.

Best Prices Today: The Sims 4 for PS4 and Xbox One

Following years of pleas from fans, EA has finally released a full Sims game for console. The Sims 4 for PS4 and Xbox One is said to be as detailed and in-depth as the PC game – but what is it like to play? Does the cursor-based game translate well to console? I’ve spent some time playing The Sims 4 on PS4, and here’s what I think.

The Sims 4 for PS4 and Xbox One: UK pricing and availability

Following a 17 November 2017 release, you can  buy it right now from Amazon on Xbox One and PS4.

Oh, and if you’re looking for other great games to play, be sure to check out the best Xbox One games and best PS4 games. 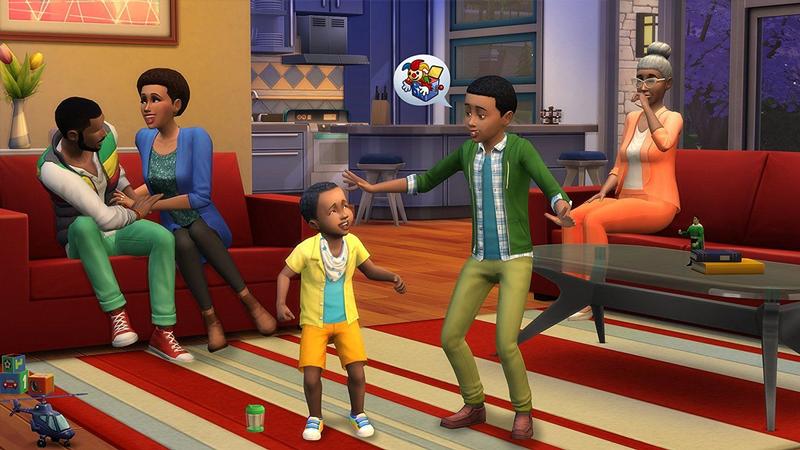 The Sims 4 for PS4 and Xbox One review

The much-loved game gets a new home, but it doesn’t quite fit in.

It’s been a long time coming, but The Sims is finally available on console. Xbox One and PS4 players can now sink hours into creating Sims, building houses and controlling their Sims’ every move.

I’ve been a huge fan of The Sims since I was just a kid, back when the original version came out in 2000. It was a power hungry beast, and I didn’t have a good enough computer to play it on, but some of my friends did. I’d beg to sleepover in order to spend a ridiculous amount of time with our eyes glued to the screen to make sure we didn’t miss anything our Sims said or did.

17 years later, I’m still a fan. It’s the ultimate escapism, and in its fourth iteration it’s bigger and better than ever. Now, for the first time, The Sims is available to play in its entirety on console. There have been plenty of The Sims games for consoles and handheld devices over the years, but they never had the same depth and detail as the PC version so didn’t quite have the same appeal.

The Sims 4 for Xbox One and PS4 certainly does. Starting the game was slightly surreal, with everything you’d expect from the PC game right there in this new environment. Just as you always have, you start the game by creating a Sim, with the ability to change everything from the shape of their body parts to the way they walk, their voice and their personality.

Then you can choose to play with just that one Sim or create more, perhaps some family members or a roommate. I often create myself and my family, but sometimes I randomise and just see what I get.

Moving them into their home is the same as it is on the PC, too. You’ll be able to choose from three neighbourhoods, and either pick a ready-made house to move into or build your own.

For anyone who has so far been able to play The Sims on their PC or Mac, this is a dream come true. It’s finally available to a much wider audience, and it’s been something we’ve been asking for for years. 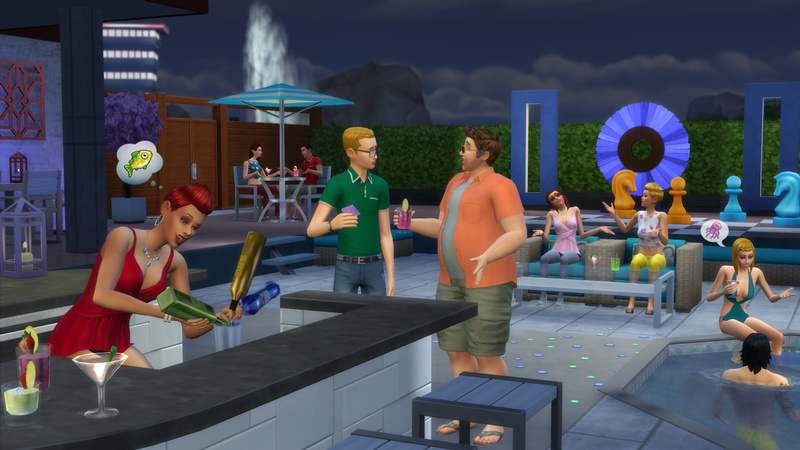 But here’s the thing, for someone like me that has been lucky enough to spend hours playing The Sims (I’ve played every version, including The Sims 4) it’s just not quite the same experience.

For one, the controls are quite difficult to get the hang of. I’ve never played a console game with a cursor before, and it just felt wrong. Creating a Sim was super frustrating because the cursor was flying all over the place, sometimes too sensitive and other times wrongly skipping to places it thought I was trying to get to. If you like to get really detailed when creating Sims or houses, you are going to find that it takes you double the time and patience on console.

It also felt like everything was really tiny. I have a 40in HD TV, and I sit at a pretty average distance away from it whilst I’m playing any games on my PS4. This was the first time I felt like I needed to be so much closer. I was straining my eyes to read things, so it just wasn’t quite as immersive as I used to find it on PC.

If you already have a PC that can run The Sims 4, do that. It’s a much better experience overall, and there are already loads of expansion packs available there. And if you’ve already spent the past two years playing there, you’re not going to find anything new in The Sims 4 console apart from the device you’re playing it on. There are achievements and trophies but that’s about it.

DLC is limited to City Living expansion, Vampires game pack and a couple of Stuff Packs to start, with, too, so if you’ve got some of the 21 add-ons on PC, you’re going to miss them for a while on console.

For everyone else, this is great fun. You’ll find yourself addicted to playing it, even if you’re just helping your Sim get a job or do the gardening.

And if you do get bored of the normal gameplay, there’s a whole new world of possibilities when you start browsing the web for them. The Sims communities have come up with challenges and scenarios that will introduce a whole new level of fun.

Of course, the famous cheats are available on the console version of the game too, but be aware that using them will disable trophies and achievements.

Best Prices Today: The Sims 4 for PS4 and Xbox One