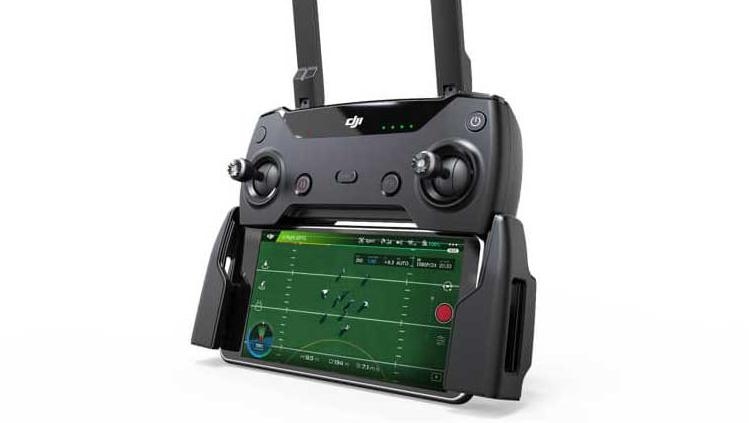 The Spark Remote Controller is well designed and makes it much easier to fly the drone, as well as offering better range, more reliable live video and also lets you use the Spark’s Sport mode. It’s still quite expensive at £100, but well worth it if you want manual gimbal control and like to fly manually when recording video. Of course, if you don’t already have a Spark, the Fly More Combo is better value overall.

The Spark is DJI’s smallest drone yet, but it doesn’t come with a controller unless you buy the Fly More Combo which is £180 more.

The remote can also be bought by itself, but from DJI it’s really expensive at £159. We were sent a remote from Banggood, which sells it for a shade over £100 – considerably better value.

Also worth bearing in mind is that Banggood sells the Spark itself cheaper than list price, and at the time of writing the white version was just £404, with the Fly More Combo at £545.

The big question is whether you need the remote at all, since the Spark can be flown at close range using hand gestures. And if you want to be more adventurous you can use the DJI Go 4 app on your phone to fly it manually and use the Quick Shot modes – you can read about this in our Spark review.

As with any drone that you can control from an app, there are two disadvantages. First is range: Wi-Fi has a relatively limited range so you won’t be able to fly the Spark more than 100m away from you and only 50m upwards.

Something people often overlook is that you can’t really expect a reliable and high-quality video feed at these distances over Wi-Fi, either. 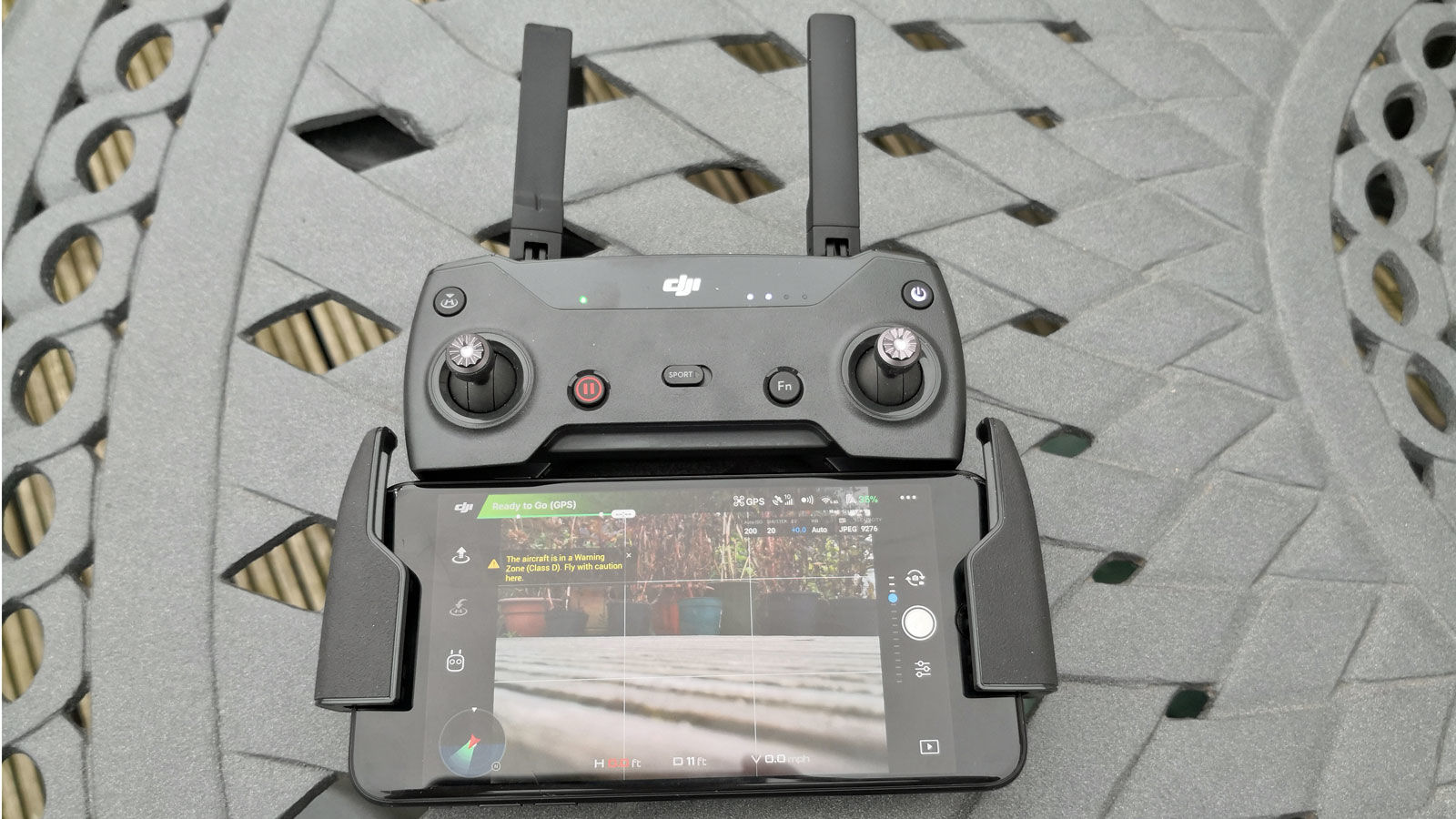 Second, using on-screen joysticks isn’t that easy, especially if you want to be precise. Although the app lets you control gimbal pitch by tilting your phone (or tablet), again it is much less precise than a physical wheel on a controller.

The Spark Remote Controller solves all of this. It extends range to 2km, enables Sport mode (something you can use via the app) and gives you live video transmission right up to that 2000m limit.

That’s further than you’re allowed to fly in the UK, but without the RC you can go only one-fifth of the permissible distance. And in other countries the rules can be less strict.

It also gives peace of mind that you won’t lose your Spark because of a weak Wi-FI signal: it uses 2.4 and 5.8GHz frequencies and more powerful transmitter and receiver. It doesn’t support DJI’s Lightbridge tech or Ocusync though. 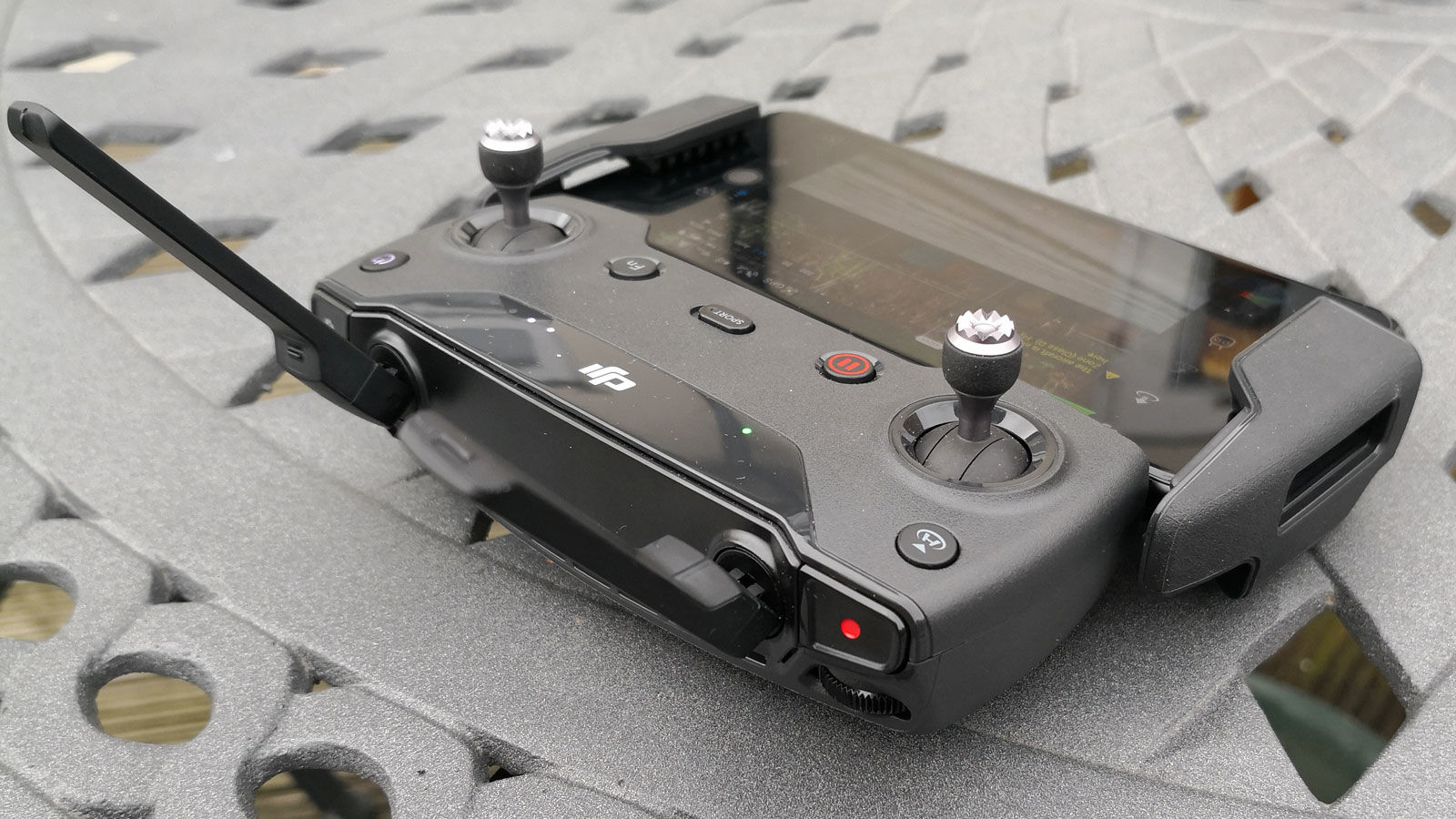 The controller itself is a lot like the Mavic Pro’s, but without the screen. It’s basically the same size and has fold out arms which are capable of holding most phones with up to 6in screens.

There’s a microUSB port on the underside, but no USB cable is supplied for connecting your phone: you have to connect it via Wi-Fi as with older Phantom drones. 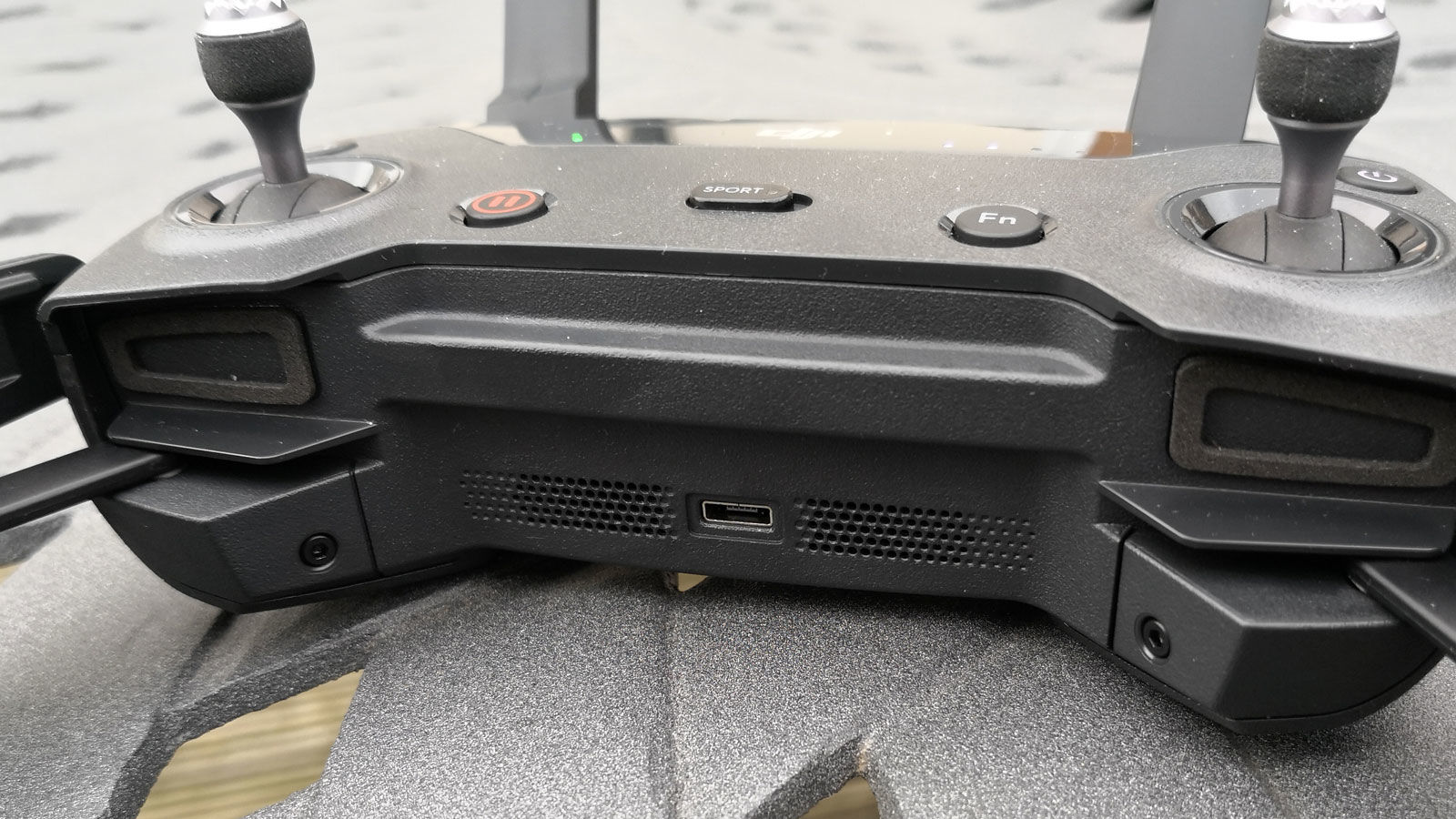 On top are fold-out antennae, photo and video buttons and a gimbal tilt wheel. There’s a third button you can assign to various functions in the app such as displaying video / photo settings.

On the front are the control sticks, a return-to-home button, the Sport mode switch, power, pause and function buttons.

The latter is a shortcut for bringing up the intelligent flight modes in the app.

It’s certainly a lot easier to fly the Spark with a real remote control, and if you want to have a bit of fun you can flip into Sport mode and tear around at 30mph.

Although the Spark’s Quick Shots are fun, there are times when you want to record video yourself, and the control you get with the sticks and the gimbal wheel is much more precise than trying to use your phone screen.

And as promised, video signal is also better at longer distances. We wouldn’t be happy flying at 2km away, but it’s nice to have the stronger signal for flying up to the maximum allowed range in the UK.

In fact, it’s important to note that the official UK version (the CE model) is restricted to 500m range anyway (on 2.4GHz) and only 300m on 5.8GHz. So there’s an advantage of buying the Chinese model from Banggood which gives you the full 1.2 mile range.

The battery has the usual four-LED indicators and lasts around 2.5 hours – more than enough when each Spark battery is good for only about 15 minutes’ flying time.