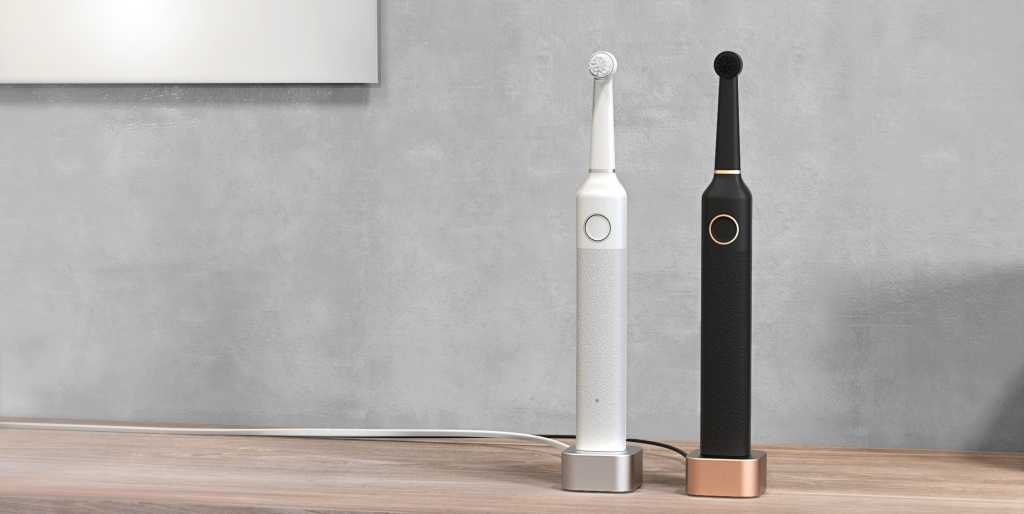 £125/$155 is a lot to pay for a toothbrush that doesn’t offer any smart functionality at all, but for a certain user the slick design and USB charging will be enough to outweigh those concerns. Those features mean the Bruzzoni brush is not only convenient, but also one of the best looking toothbrushes around – you’ve just got to decide how much you care about Instagramming your dental routine.

The Bruzzoni Wall Street Collection electric toothbrush isn’t technically a smart toothbrush at all – beyond the pretty snazzy design. But it does boast a pair of features that might make it very appealing to tech-savvy buyers: it charges wirelessly; and that wireless charger is in turn powered by USB.

Should fancy charging options lure you away from established dental brands or more complex smart functionality? Find out in our Bruzzoni electric toothbrush review.

You can buy the Bruzzoni toothbrush directly from Bruzzoni itself in either black or white, where it’ll set you back £125/$155.

UK buyers might be better off heading to Selfridges though – the department store is selling the Bruzzoni in both black and white through its online store for just £120. 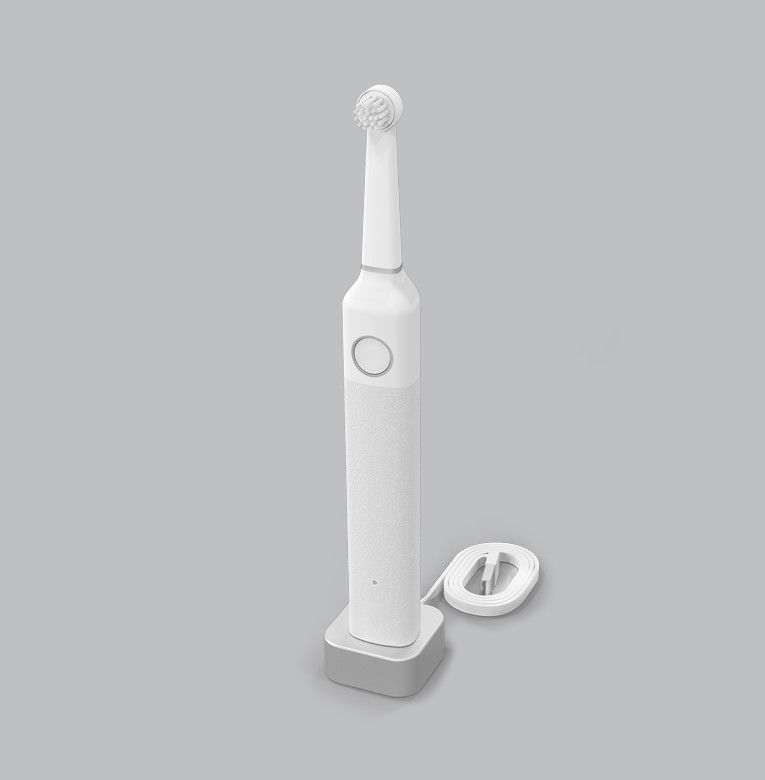 So what do you get for that money? As we said, the Bruzzoni bucks the trend towards smart features in favour of one thing the toothbrush market is sorely lacking: smart looks.

The official name alone (‘Wall Street Collection’) gives away the high fashion aspiration, and Bruzzoni has paired Italian and Swedish design to produce a toothbrush that it hopes you’ll be proud to display next to your bathroom sink, rather than hiding it away for fear that a guest might catch a glimpse.

Available in either white or black, the design is undeniably minimal: a single colour, broken only by small metallic bands around the brush/body connection, and the power button – silver for the white brush and rose gold for the black.

The main body is matt, with the bottom half in a sort of cracked faux-leather finish (which looks nicer than that sounds) that serves as a grip. It looks great at first, but over time toothpaste stains do build up slightly within the cracks, which slightly diminished the effect – especially on the black model.

In terms of technical specs, the Bruzzoni oscillates at 8,000rpm, and can last for a couple weeks on a single charge. Turn it on and it brushes for two minutes, with a brief pause every 30 seconds to remind you to move to the next quadrant in your mouth.

It’s a simple, no-fuss approach, but obviously lacks the more complex smart features of some other brushes on the market for similar prices. Equally, the Bruzzoni arguably looks a lot more attractive than those brushes – so it’s really a question of how you weigh up form versus function. 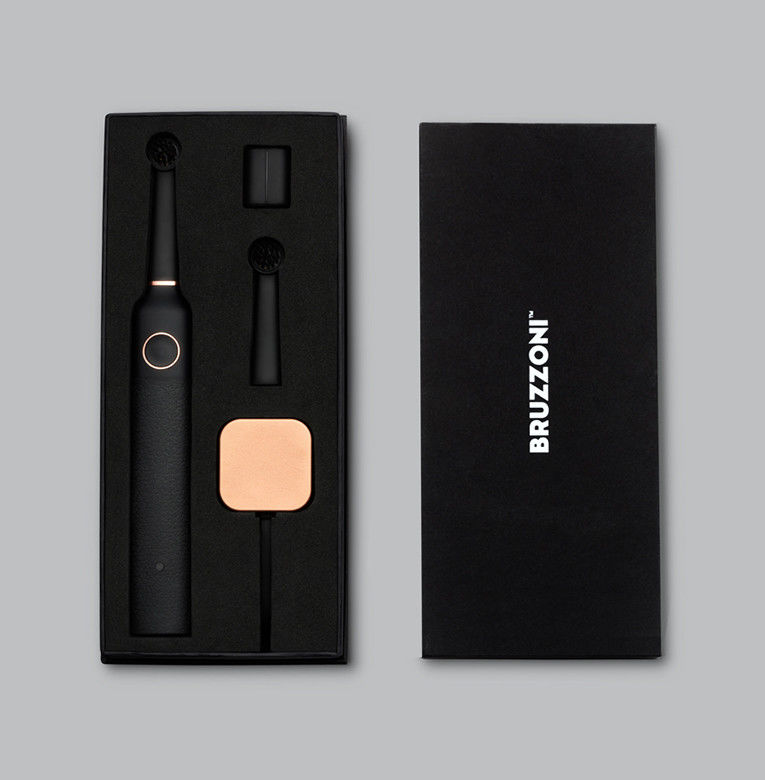 Still, there is one bit of welcome function here that’s sorely missing from other smarter brushes: the Bruzzoni uses a USB charger (though also includes a bathroom charger), which makes it ideal for anyone who travels regularly, as there’s no need for a bulky mains plug, or to worry about bathroom charger ports.

More interestingly, that USB doesn’t plug directly into the brush – instead it’s for a wireless charging base, finished in the same metallic colour as the brush’s accents. It’s light, slim, and portable, so easy to travel along with the brush itself in the included travel bag.

Given that it’s USB-powered, you probably won’t keep the charging base in the bathroom, but it’s attractive enough to be plugged in and on show in a bedroom or elsewhere. Since the brush only needs to be charged for two hours or so every couple of weeks, it won’t be much of an inconvenience to move it out of the bathroom to do so.