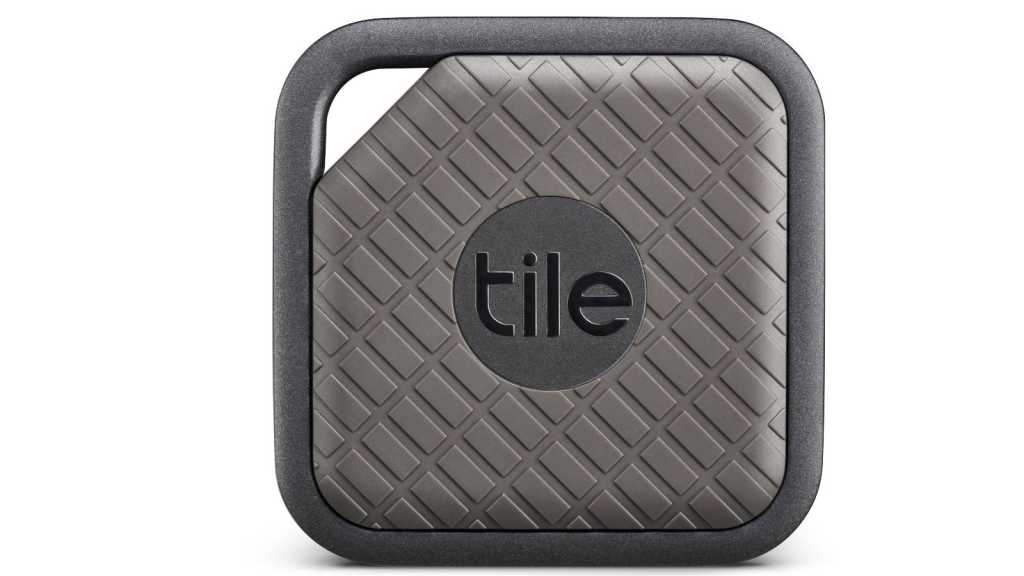 With excellent range and a more stylish look, the Tile Sport and Style are now the benchmark that other Bluetooth trackers have to beat.  The fact they have a limited life due to the non-replaceable battery is the only disadvantage, but  their reliability and ruggedness more than makes up for this – especially if you’re keeping tabs on something valuable.

Following on from the Tile Mate and Tile Slim come the fourth generation of Bluetooth trackers from Tile: Tile Pro.

It’s a new range of ‘premium’ trackers which are more powerful, and cost a bit more. There are two to choose between, the manly Sport and the more feminine Style.

There’s also a combo pack which includes one of each design, should you want a ‘his and hers’ set, perhaps as a gift.

For alternatives, check out our list of the best Bluetooth trackers.

Both new models are more rugged than before and have a smarter, more expensive-looking design.

More importantly, they have twice the range of previous Tiles at up to 200 feet. Naturally, if you double the distance you also have to double the volume so lost items can be tracked at that distance.

If you need to track an object further than this, you may want to buy a GPS tracker such as the SpyTrack Nano.

They also have a better water-resistance rating than previous Tiles, so they’ll survive being 1.5m underwater for at least an hour.

The Tile app has been updated to support the two newcomers, and once you’ve added one you’ll see extra options such as the ability to choose whether you want normal or high volume while tracking whatever you’ve lost.

There are two new ringtones, too, bringing the total to eight.

There’s also an improved signal meter which tells you if you’re getting hotter or colder during your search. As with any Bluetooth tracker, there’s no compass-type guidance to tell you which way to walk, but concentric green circles light as you get closer.

You can use the Tile in reverse to find your phone by pressing the button to make your phone ring, even if it’s on silent.

Another new feature (which rival TrackR has had for a while) is Alexa support. When you enable the Tile skill (coming to UK users later in August) you can say “Alexa, ask Tile to find my keys”. Obviously, you’ll need a device with Alexa for this to work, such as Amazon’s Echo.

If your keys are within Bluetooth range, Alexa will make the Tile ring. If not, you’ll hear the last-known location.

Similarly, if you use the Google Assistant on a supported device or phone, you can ask it to find your stuff by saying, “OK Google, ask Tile to ring my keys”. This works right now.

As before, the batteries are not replaceable, so they’ll work for around a year before they need to be replaced. When you ‘re-Tile’ the price is a bit lower, but at £16-25 per Tile depending on the model, it’s still a lot more than a new battery.

This is the trade-off for durability and reliability which, if you’re attaching a Tile to a valuable object, is well worthwhile.

Obviously it’s too early to say whether the Tile Pro will last around 14 months as all previous Tiles have, but the only reason to suspect it might be less is the more powerful speaker.

I tested the new Tiles using the old version of the app on an iPhone 7 as the update which supports the Tile Pro trackers wasn’t available. This doesn’t affect range, but did preclude testing of the new louder buzzer.

Using our 80m-long open-plan office as a test bed, I placed the Tile at one end and walked to the other end (260 feet) and still had a connection to the tracker. It did drop out a few times, but at 200 feet was reliable.

Even with low background office noise, I couldn’t hear the Tile’s ringer at that distance, but will re-test this once the update becomes available on the App Store.