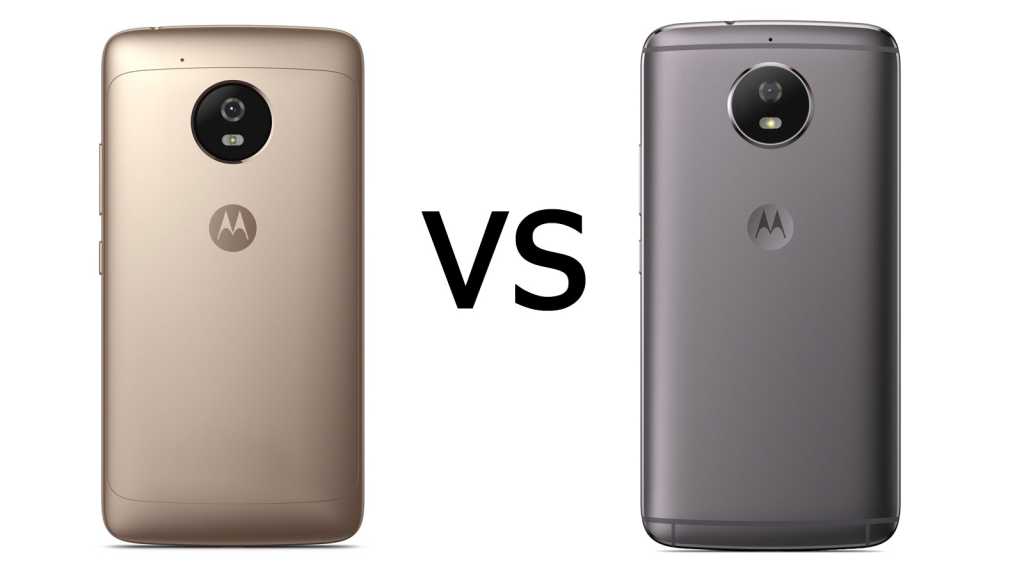 The upgrades might appeal to some, but the big price hike won’t. The G5s is better built and battery capacity returns to what it was in the Moto G4, but the new unibody design means the battery is no longer removable. Processing power remains the same, so for many, the original G5 still represents the best value.

Motorola has launched a new version of the G5, just a few months after launching it earlier this year. Here we highlight the differences between the phones, as well as the Plus versions, so you can decide which phone should be your next upgrade.

The main changes in the G5s include a slightly larger screen, an all-metal unibody chassis and a bigger-capacity battery. There’s also a 16Mp camera rather than 13Mp, but video remains limited to 1080p at 30fps because Motorola has stuck with the same Snapdragon 430 processor. 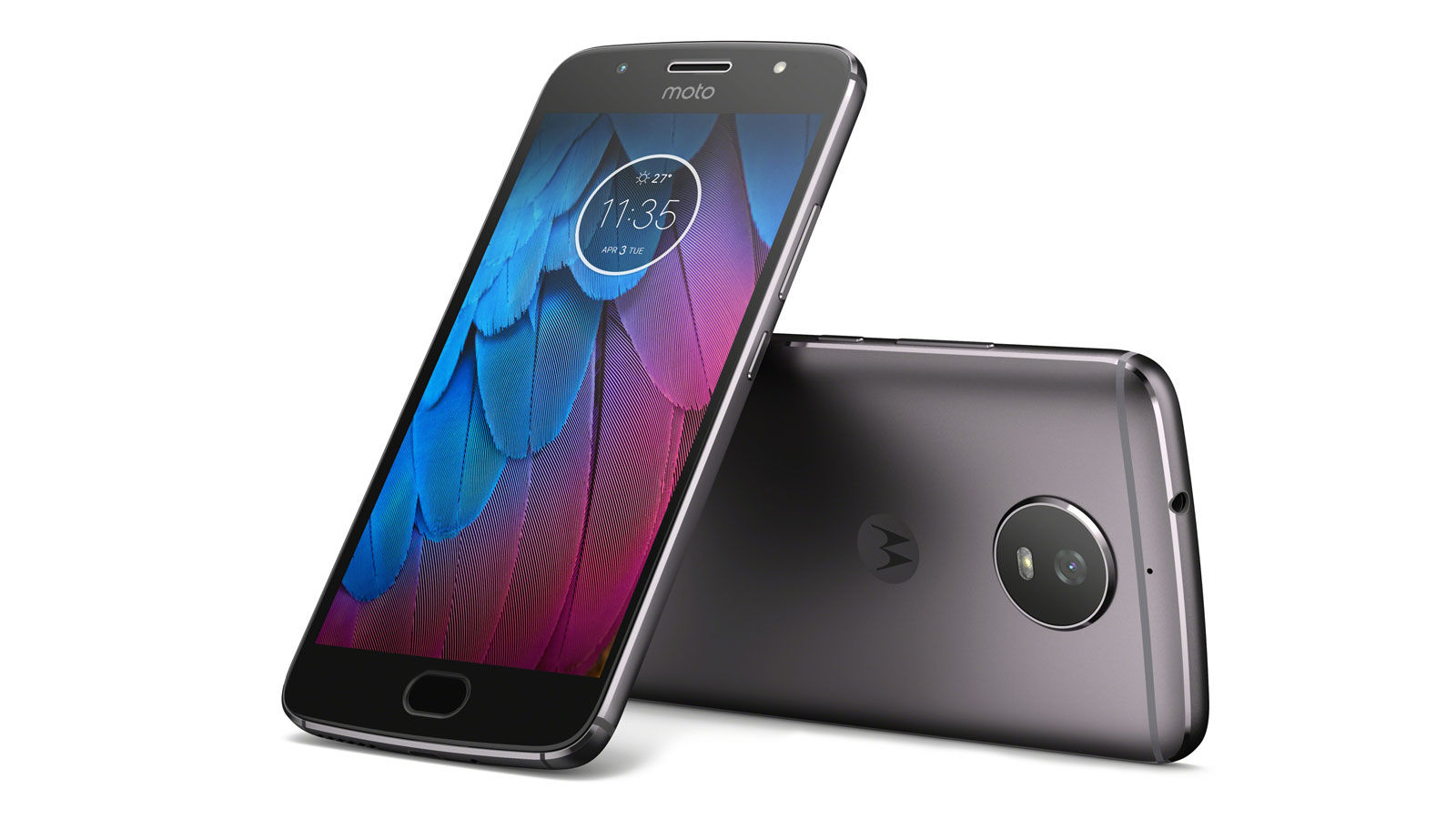 Arguably the biggest difference is price: the new model has jumped £40 to £219. This is primarily down to that metal frame, which is more expensive in terms of both material costs and manufacturing. But it does add to the build quality (while removing a feature: the G5s’ battery isn’t removable).

Check out our full Moto G5 review to see why we called it “the best budget phone of 2017”.

This handy table shows at a glance which specs in the G5s are different (those in bold):

Moto G5 Plus vs G5s Plus

That’s the G5 and G5s dealt with, but what about the ‘Plus’ models?

Here the changes are similar, but in some ways more radical. The big news is the addition of a second rear camera. There are twin 13Mp cameras instead of a single 12Mp snapper on the Moto G5 Plus, reviewed. 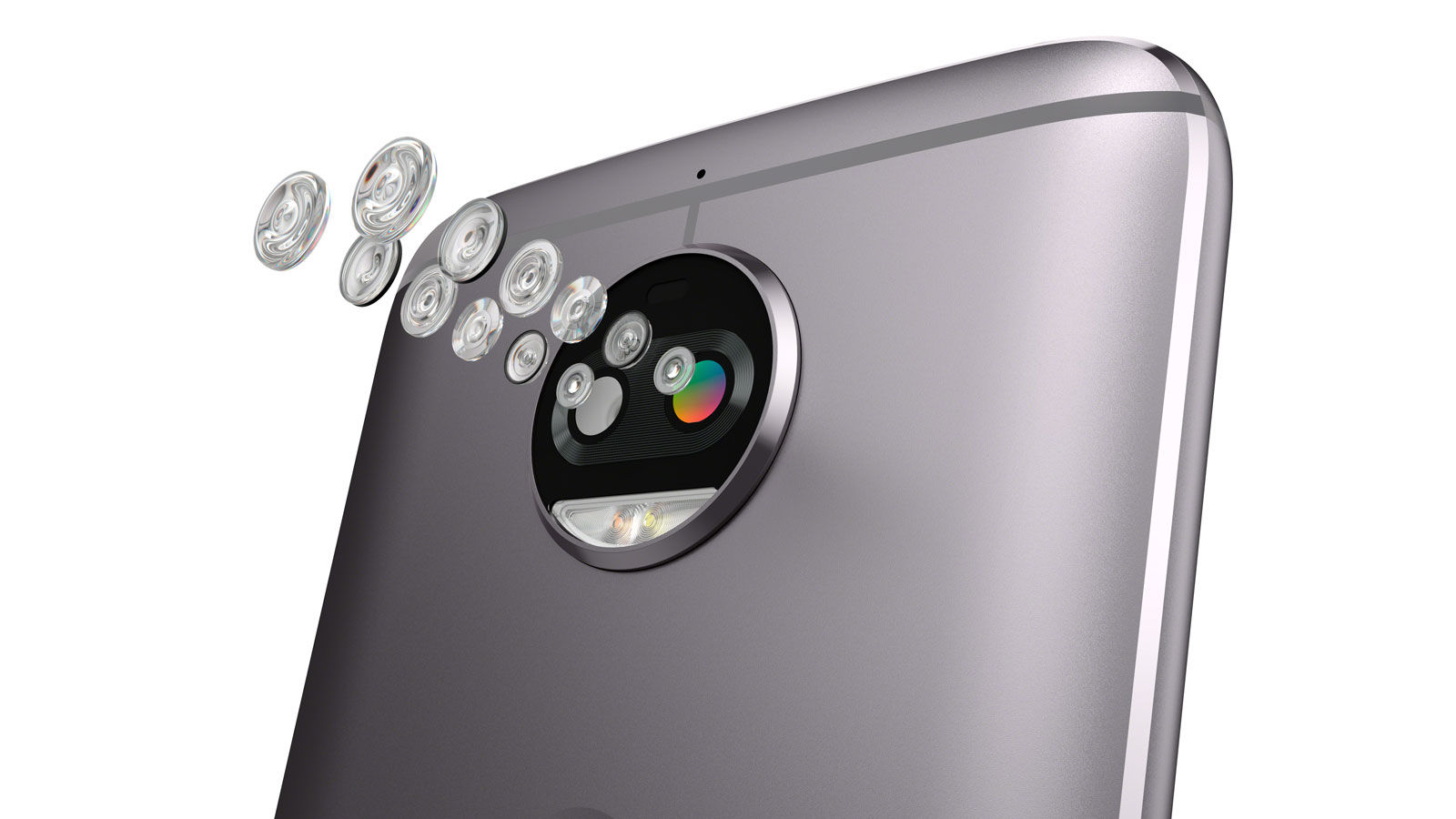 We’re yet to go hands-on with the phone, but Motorola says that the cameras enable a depth effect along with other creative options such as selective black-and-white, or replacing the background entirely. There’s no optical zoom or wide-angle lens: they share the same f/2.0 lens.

Around the front, the 5Mp camera from the G5 Plus has been upgraded to a wide-angle 8Mp selfie camera. 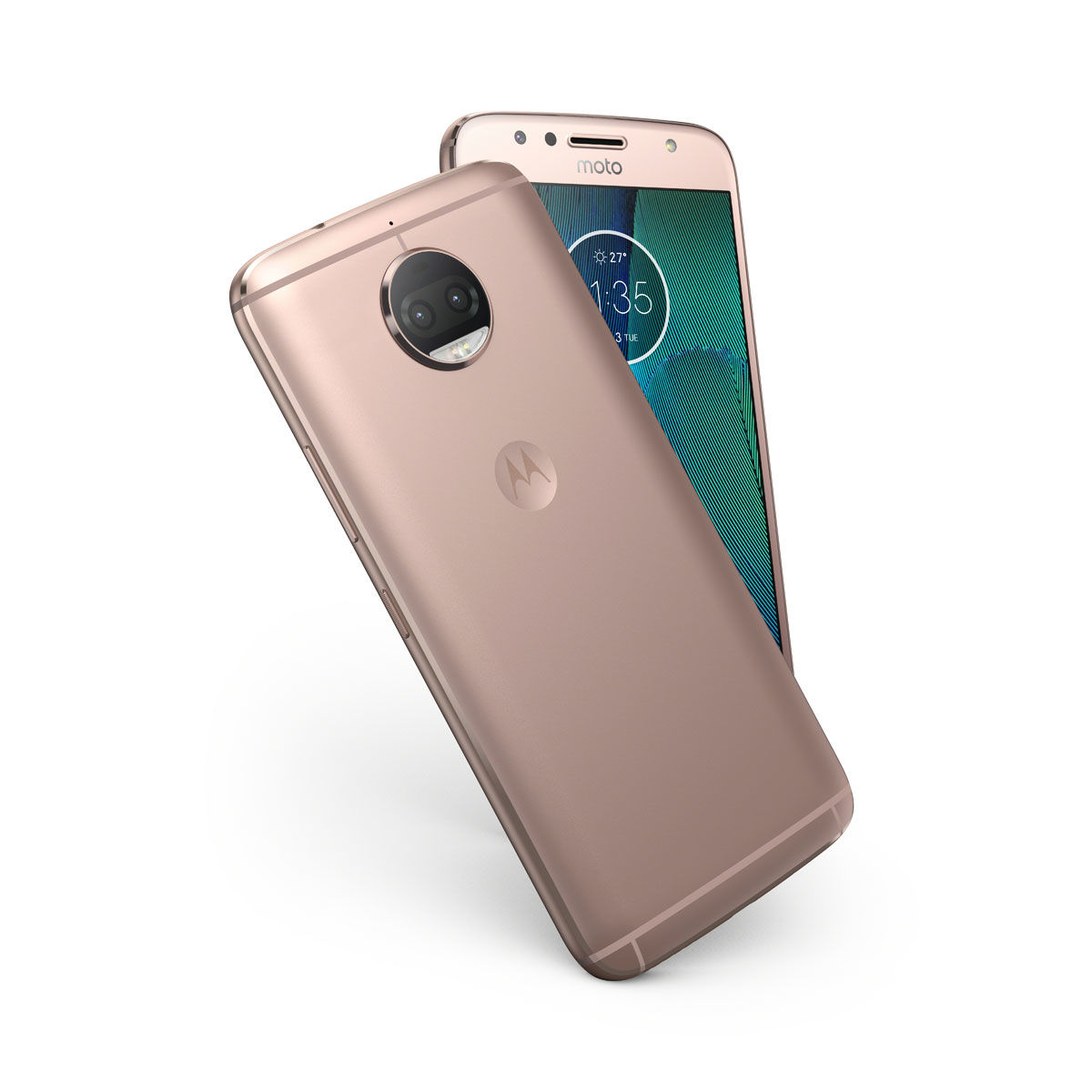 Battery capacity remains at 3000mAh, but the included charger will give you up to six hours’ use from a 15-minute top-up.

As with the G5s, the Plus version also gains some new ‘moto experiences’ including Night Display and Quick Reply.

Here’s how the two phones compared with each other – the differences in the G5s Plus are highlighted in bold.